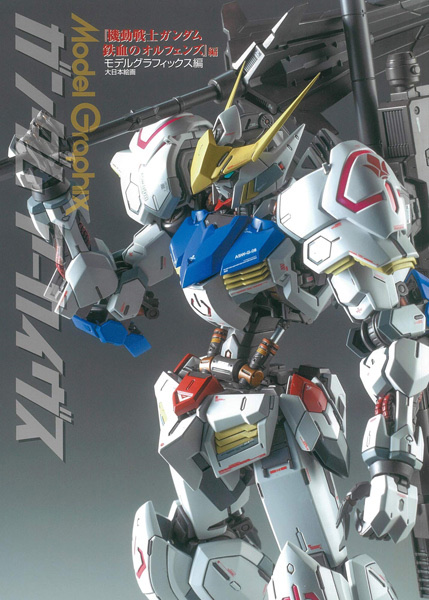 A must-have book for fans of “Iron-Blooded Orphans”!

The latest edition from “Gundam Archives” that summarizes the memorable examples and special features from the enormous Gunpla examples that have been published every month in the model magazine “Monthly Model Graphics” magazine  “Mobile Suit Gundam Iron-Blooded Orphans” has appeared.