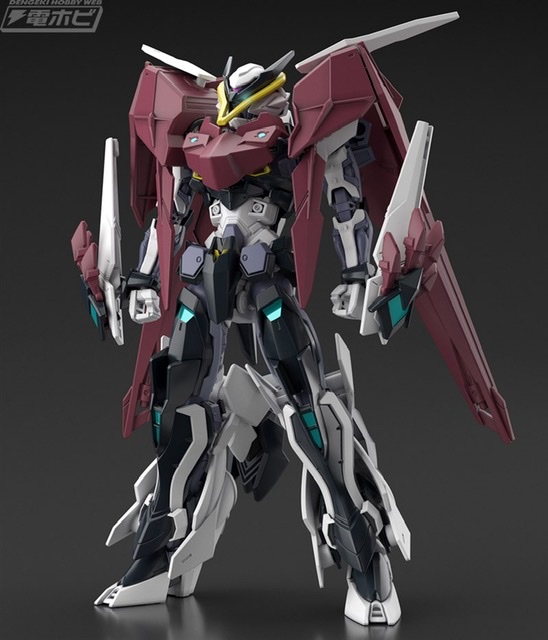 Price: 2,200 yen (tax included) Scheduled to be released in October

From the 2nd Season of “Gundam Build Divers Re:RISE”, which has been decided to resume distribution from 20:00 on Thursday, July 9th, a new model of the Gundam Astray series will be added to the HGBD:R series.  A gimmick surface is also likely to be an item such as a rifle that can be attached and detached from the main body and a weapon that uses lead wires are included. 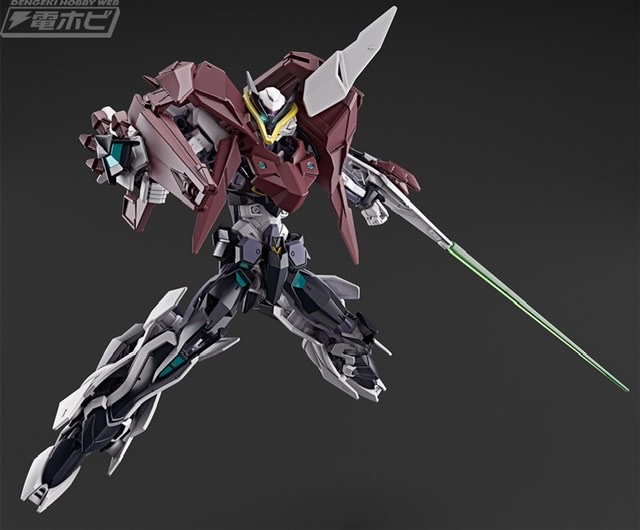 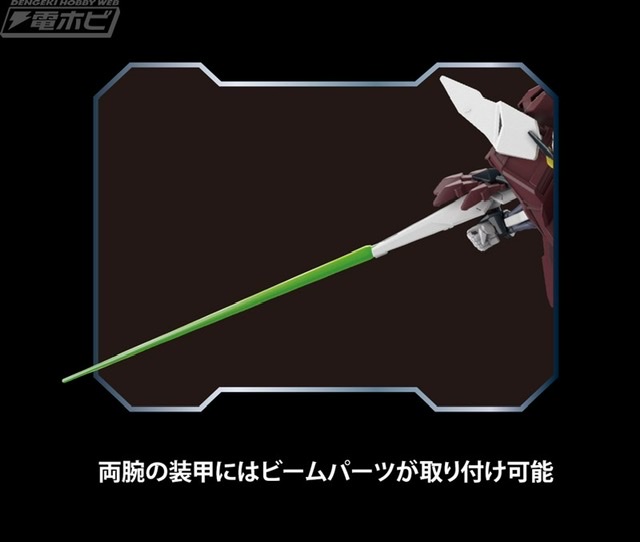 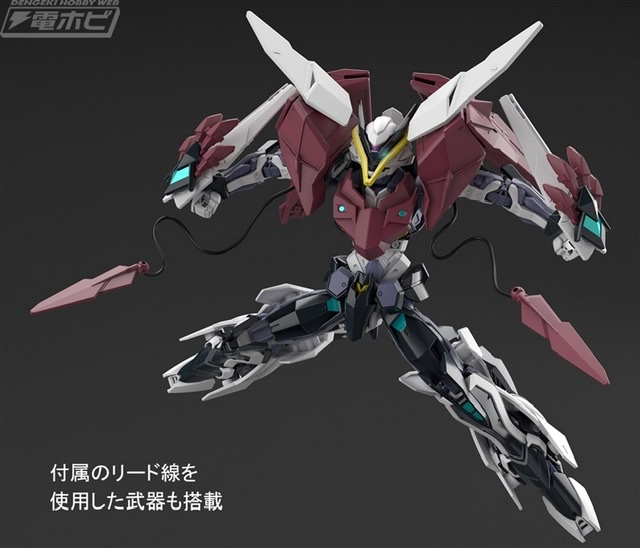 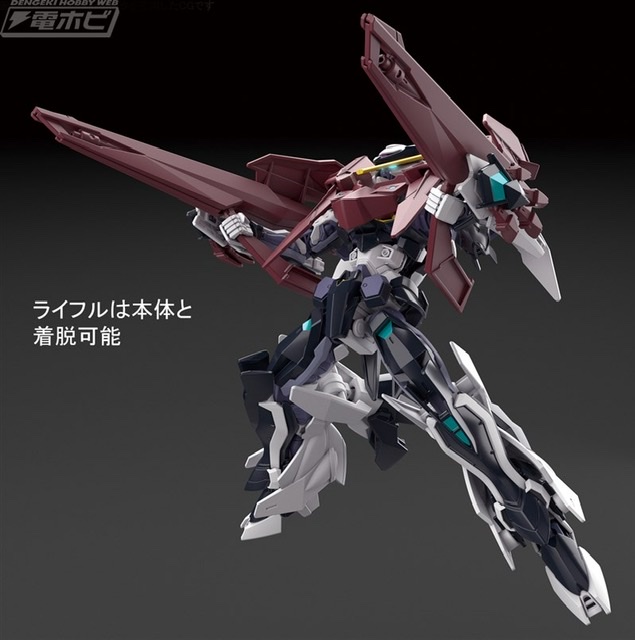