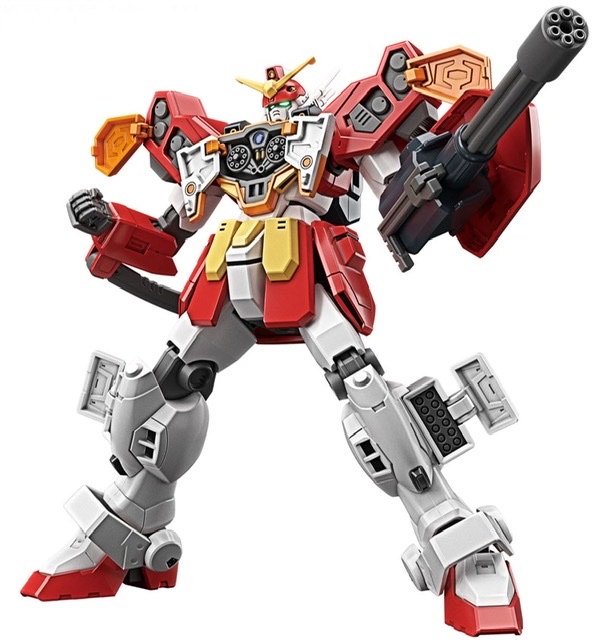 Price: 1,650 yen (tax included) Scheduled to be released in October

From “New Mobile Report Gundam W”, the anime set version of Gundam Heavy Arms is finally in the HG series.  -Weapon hatch open gimmick of the whole body, deployment of army knife, attachment of beam gatling to the arm and back, such as the characteristic gimmick of the aircraft is firmly reproduced. 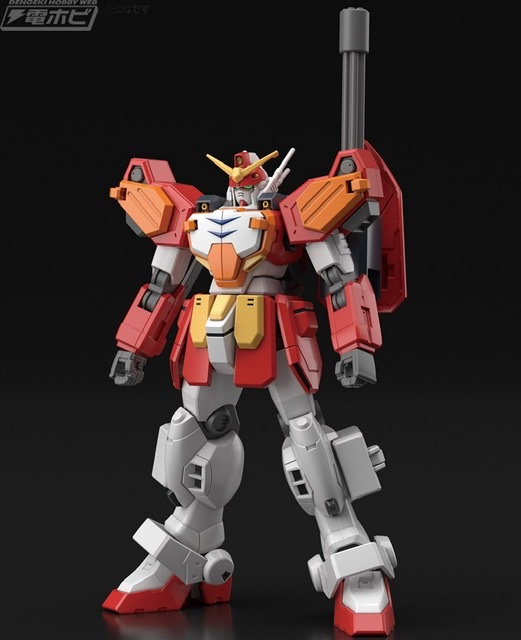 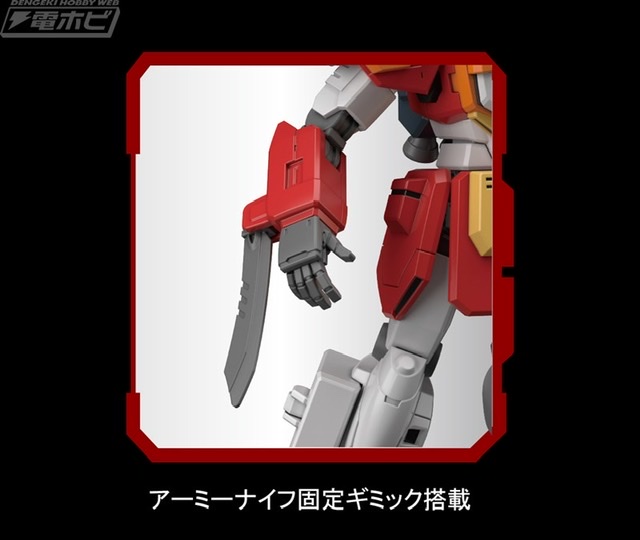 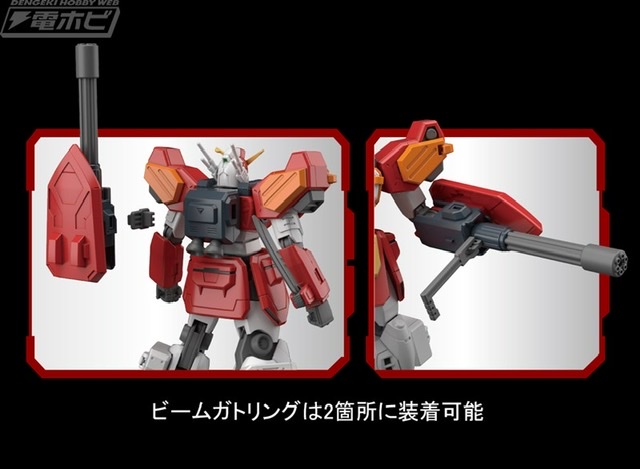