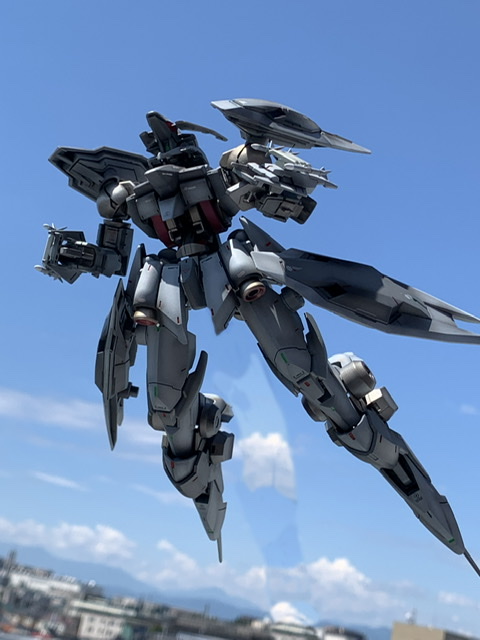 The EB-08jjc Reginlaze Julia is a mobile suit appearing in the second season of the Mobile Suit Gundam IRON-BLOODED ORPHANS television series. It is piloted by Julieta Juris.

Based on the EB-08 Reginlaze’s frame, the Reginlaze Julia is a prototype high mobility, high output mobile suit developed by the Gjallarhorn’s new mobile suit research and development team, which accompanied the Outer Lunar Orbit Joint Fleet (aka Arianrhod Fleet).

Its mobility is maximized through the use of new leg thruster units at the end of the extended legs, and the addition of thrusters on various body parts.

While the Reginlaze is designed so that any pilot can use it, Reginlaze Julia sacrificed this aspect for better performance, in fact its performance now directly reflects the skills of the pilot.

Thus to operate it, the pilot must be highly skilled.

In terms of operational use, the Reginlaze Julia place particular importance on solitary operation and this reflects the combat data of the EB-AX2 Graze Ein.

The existence of Graze Ein had a strong influence on the research and development team, which is seen not only in their effort to upsize the machine, but also in the creatural silhouette which is found to be the best design based on Graze Ein’s movements.

However, while Graze Ein is mainly used for ground combat in the atmosphere, the Reginlaze Julia is designed for use in zero gravity environment, so its design concept is extremely different.

Despite this, the suit is fully capable of operating on the ground due to its Reginlaze Frame, and can carry out high speed ground combat via hovering.

Albeit, its ground performance is inferior to its space performance, but it is still an improvement over the standard Reginlaze’s.
The suit’s name was given by Yamazin Toka, a member of the research and development team, and registered formally after Julieta Juris decided to be the test pilot.

In the final battle, it was refitted with a normal right manipulator hand and uses a large blade and large shield instead of the two arm-mounted Julian Swords. 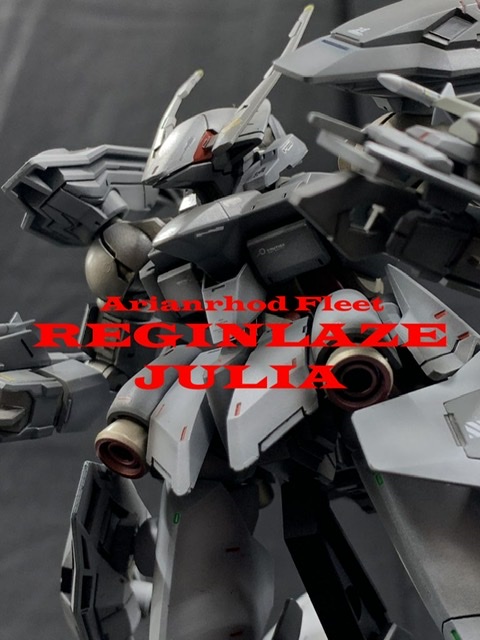 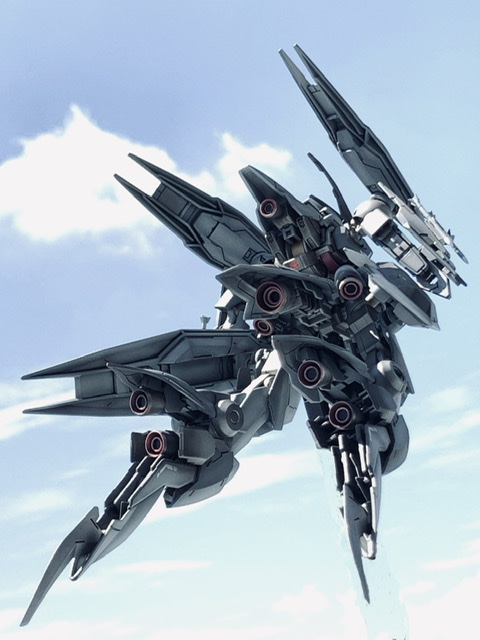 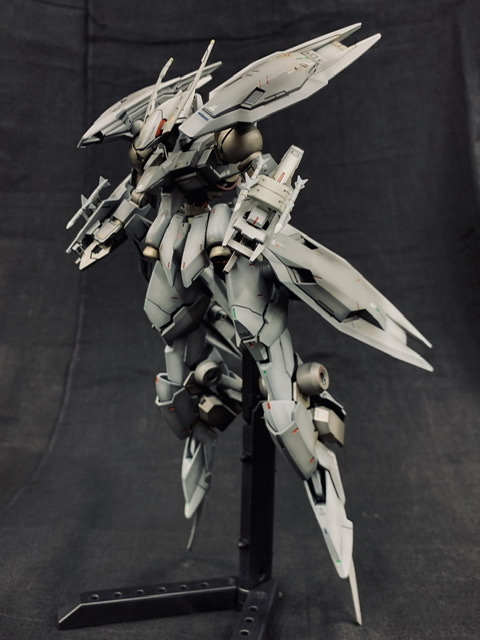 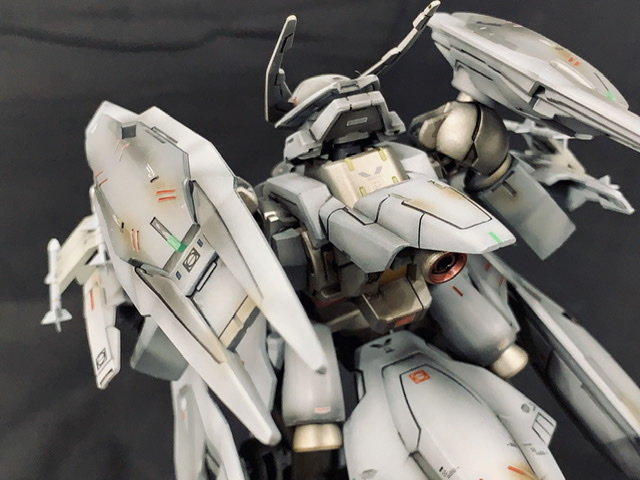