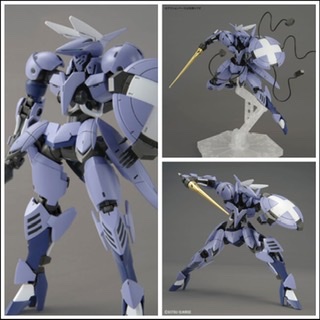 One of the mobile suits that adopted the Valkyrja frame developed at the ending stages of the Calamity War. It is a high-performance mobile suit designed with the concept of high mobility and high output, and was expected to change the course of the war. However, it did not play an active role before the Calamity War ended as mobile suits utilizing the Gundam frame, which was developed at the same time, dominated the battlefield. This is a rare mobile suit that is produced in very small numbers.

From “Mobile Suit Gundam Iron-Blooded Orphans G” comes a game-original MS!
Special weapons such as Valkyrie Rapier and Valkyrie Round Shield are included.
Hand parts such as handles and flat hands for rapiers are included. 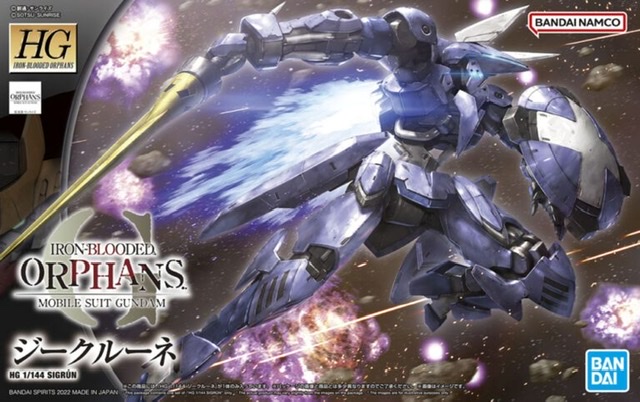 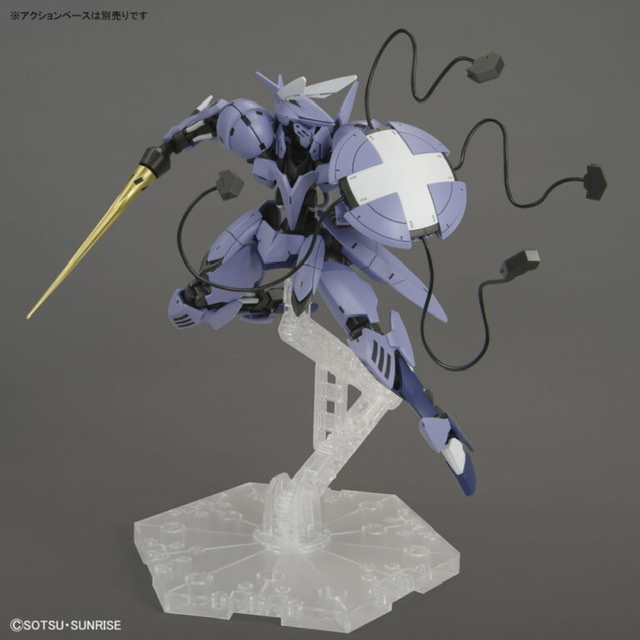 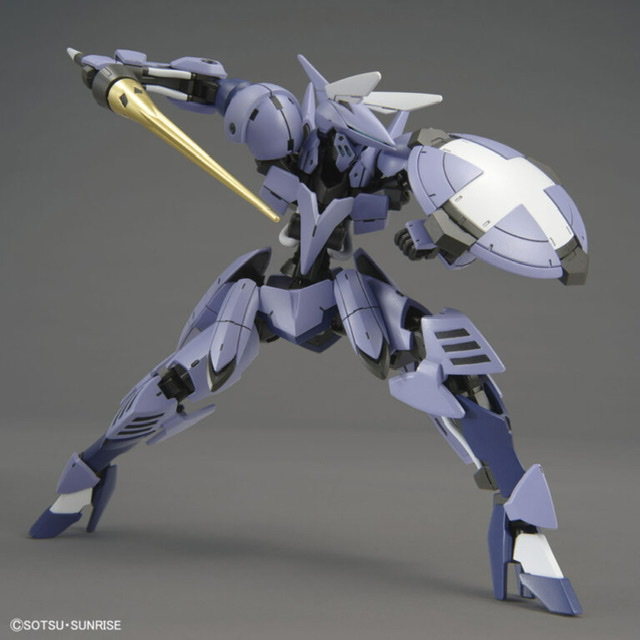 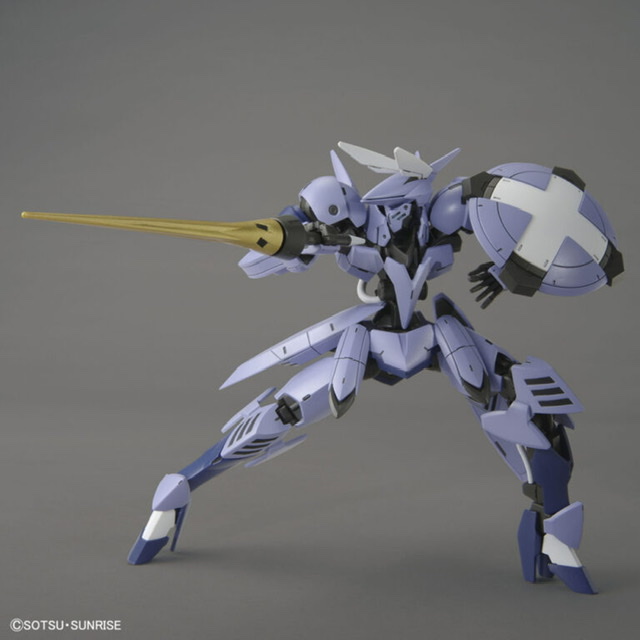 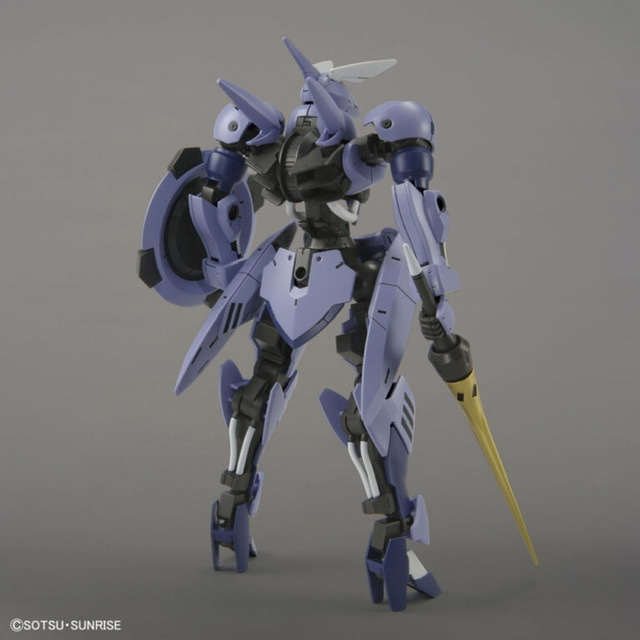 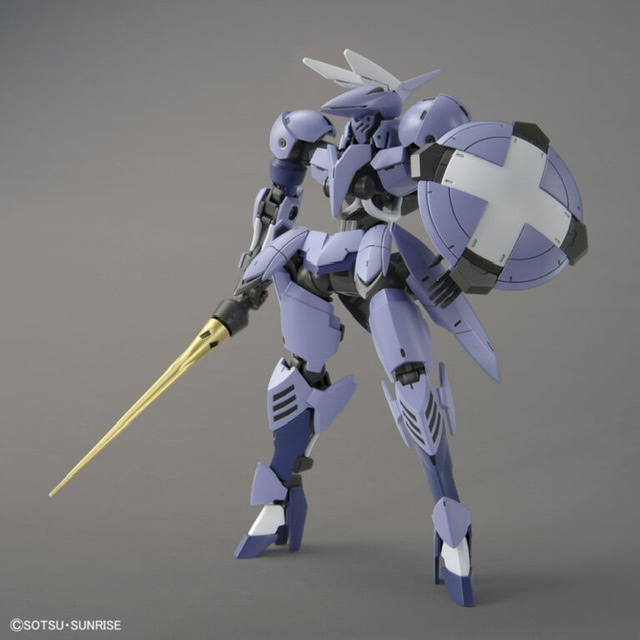 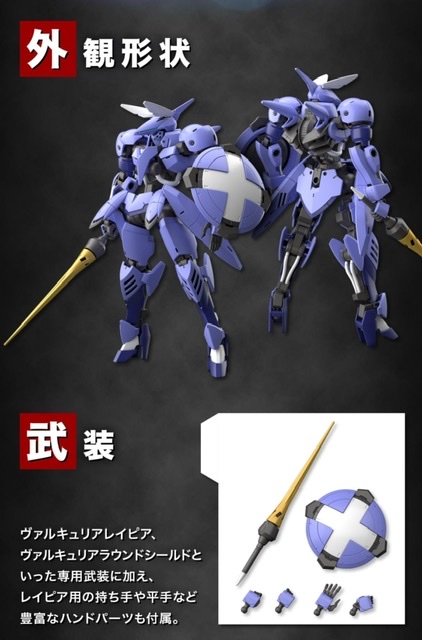 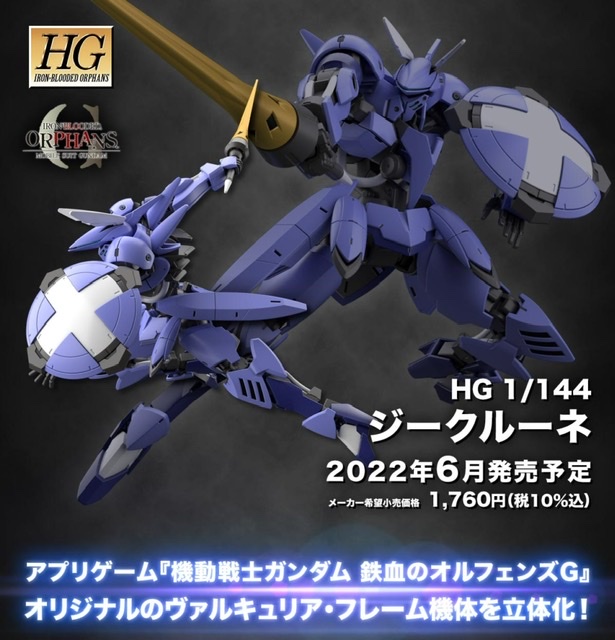 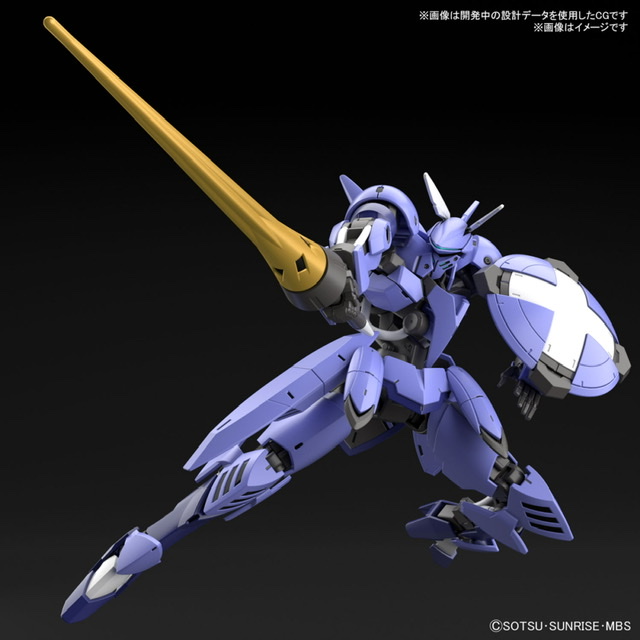 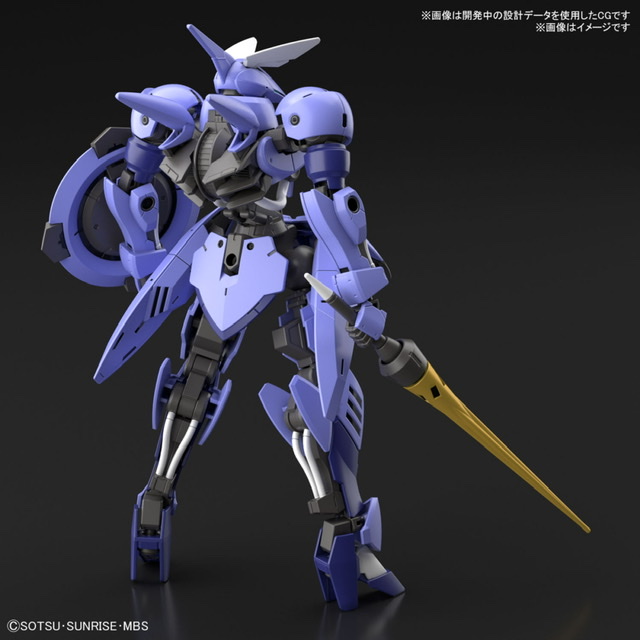 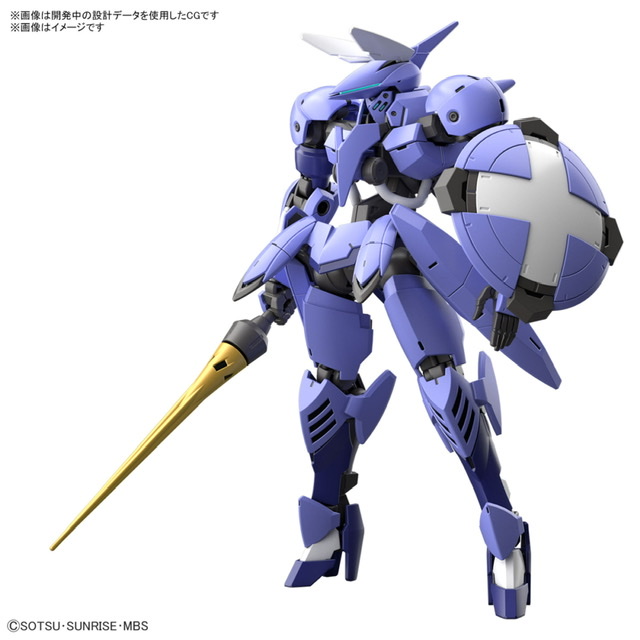