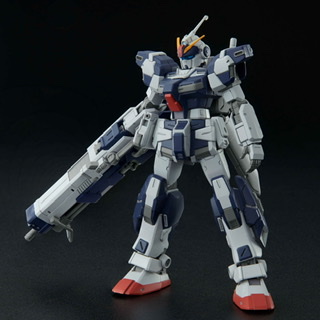 Vulcan Gun
A pair of shell firing weapons, they have high-rate of fire, but little power. They can damage lightly armored areas such as the sensors and are ideal for shooting down small, lightly armored targets such as missiles, attack vehicles, etc. Like the original RX-80PR Pale Rider, the Pale Rider Cavalry’s vulcan guns seem to be mounted independently on the sides of the head.

Beam Saber
The beam saber is a small device held in the mobile suit’s hands when operated and is powered by a rechargeable energy capacitor. It emits a blade-shaped beam to cut through most armor not treated with anti-beam coating. Two are stored on the sides of the backpack.

Beam Javelin
A handheld close combat weapon with a long handle that emits a three-pronged beam at the end. The long reach of the weapon provides an advantage in close quarters combat.

Giant Gatling Gun
Mounted on the bottom of the Shekinah, this multi-barreled rotary cannon has a high firing rate.

Micro Missile Launcher
Mounted on the top of the Shekinah, it fire volleys of micro missiles.

Special Equipment:
HADES
An acronym for HYPER ANIMOSITY DETECT ESTIMATE SYSTEM. This controversial system was created by a top secret research laboratory in Augusta based on data and samples of the EXAM System provided under pressure from the upper management. Like the system used by the original RX-80PR Pale Rider, activation of the HADES improves the unit’s performance. However, the Pale Rider Cavalry’s HADES has a limiter to limit its operating time and is tunned down to suit normal pilots. 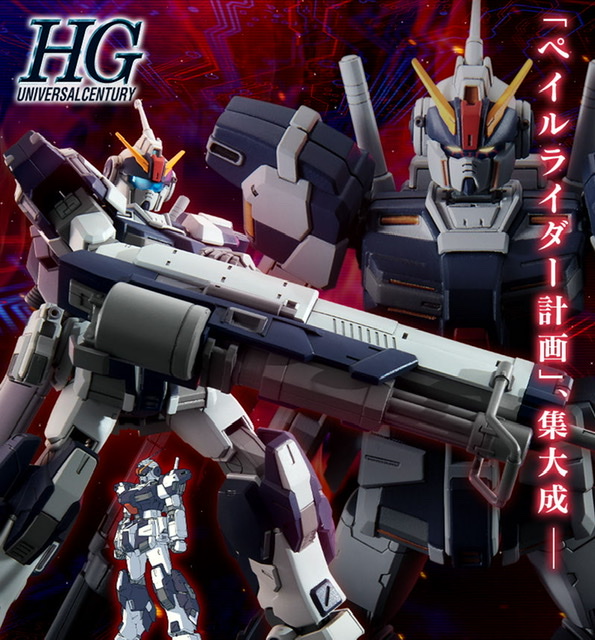 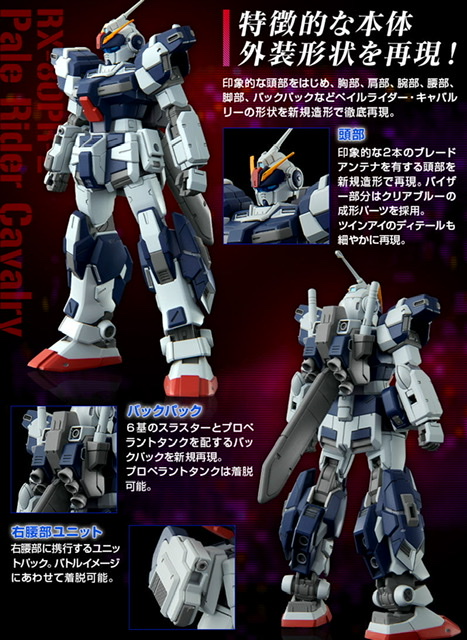 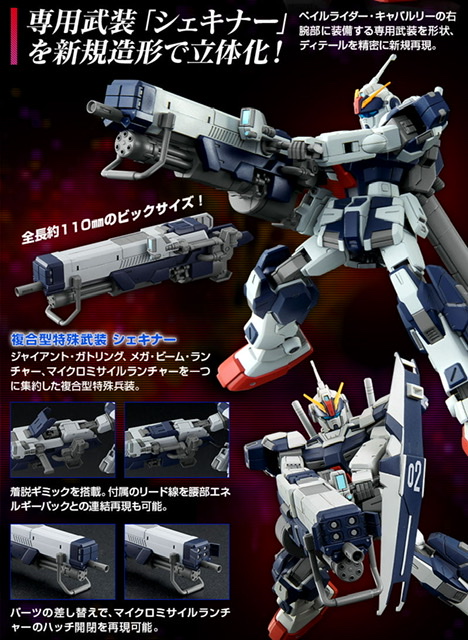 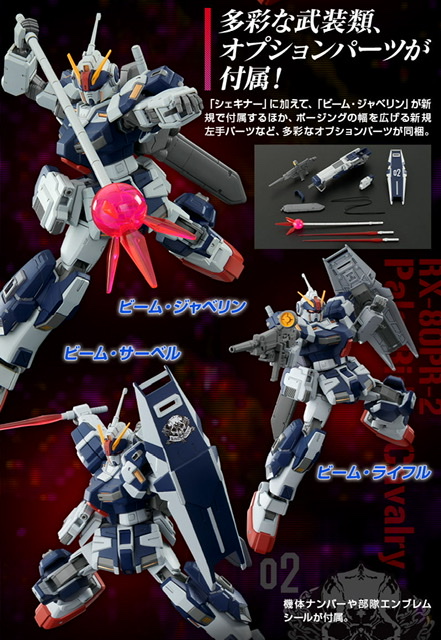 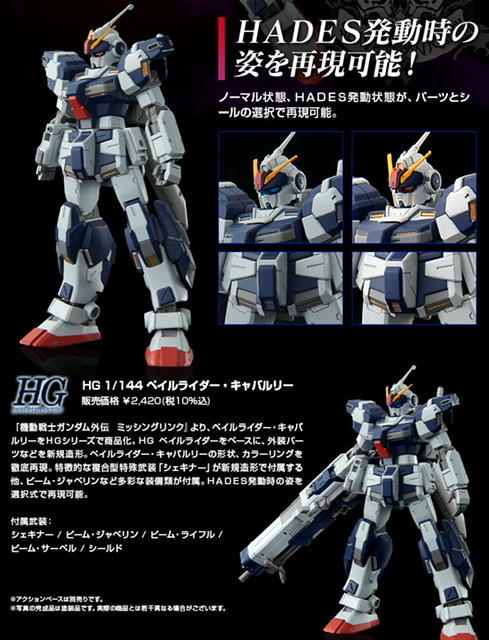 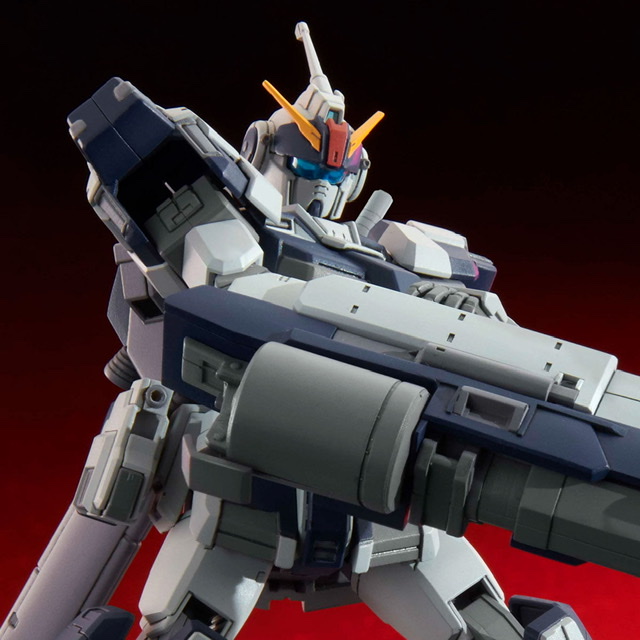 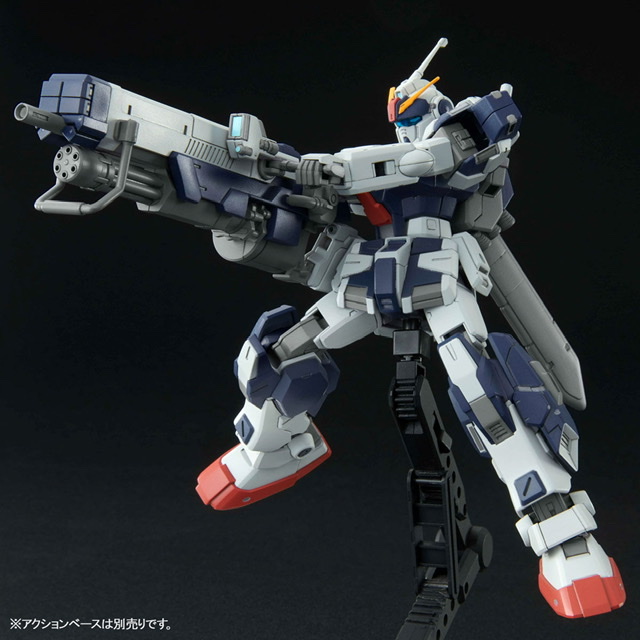 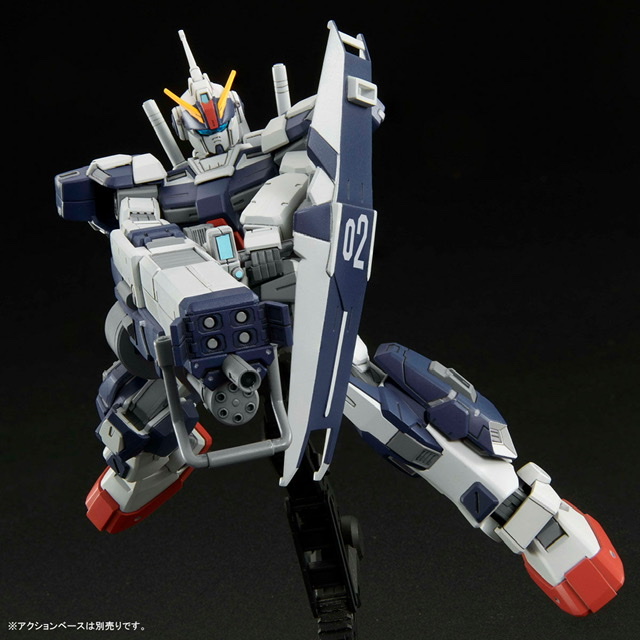 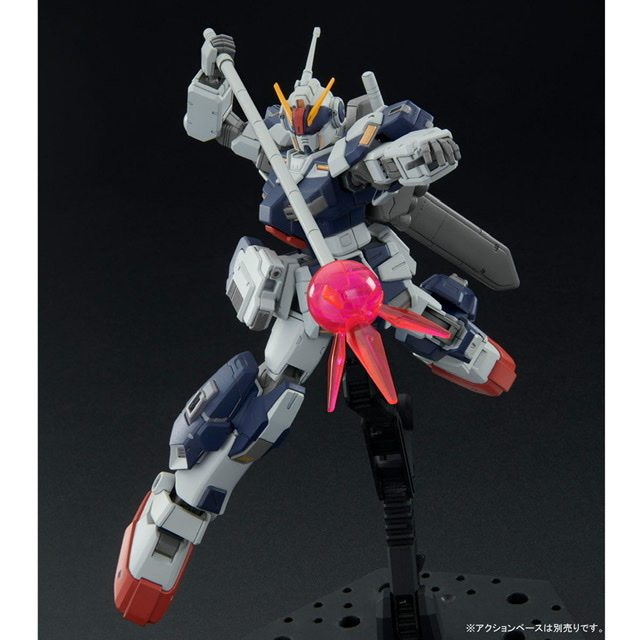 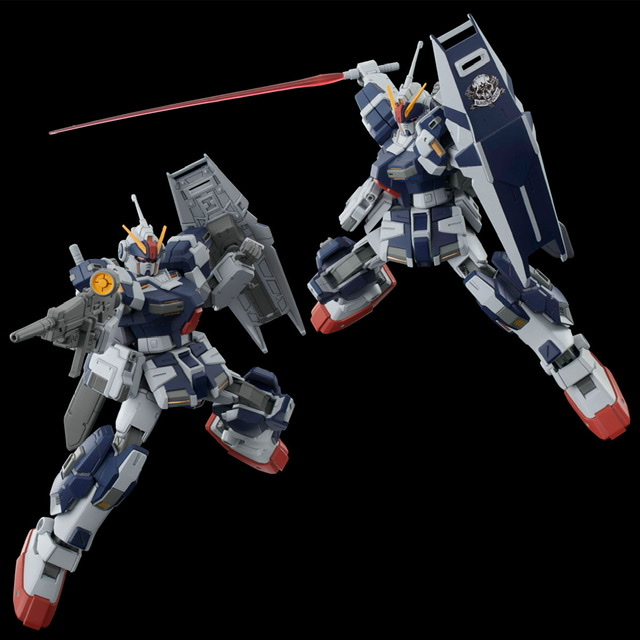 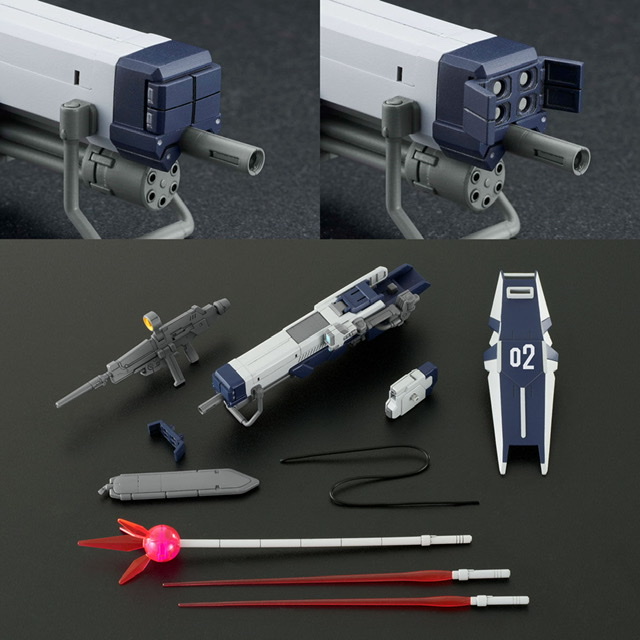 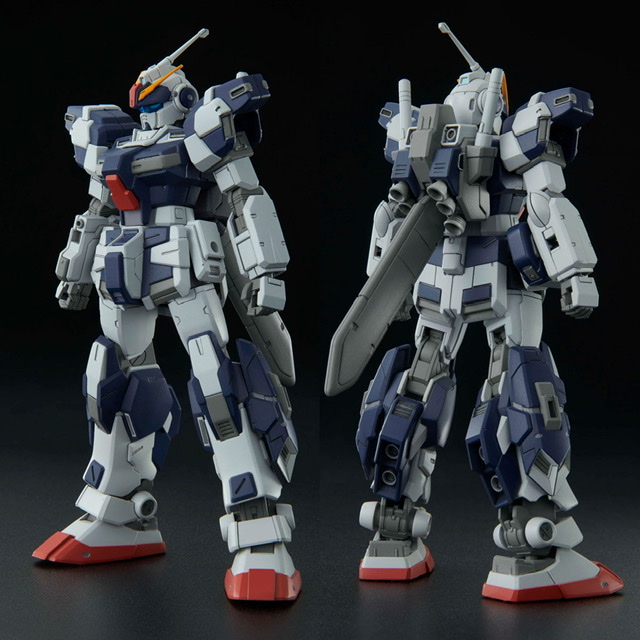 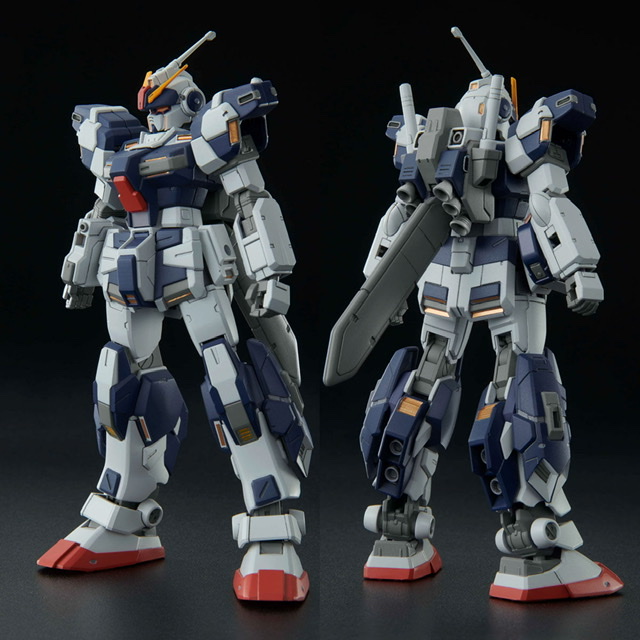