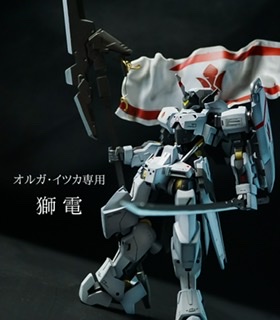 This time some asymmetry
However, if you remove the armament, only the side skirt
There are many white parts in the painting, so start black
Visor, mono eye? The color of is yellow to match Orga eyes

With my Barbatos Jaeger
in the final battle

Production from here
I tried using some 100-yen metal products this time
Also, since I was interested in this time, I added a streak and a step-down mold, but I would like to do it a little this year (to the extent that I do not feel depressed)
And an armed rack on the shoulder? Joint? I tried using the 100-yen button for the part
By attaching a convex side to the weapon side, a strong connection part can be easily made, and I’m wondering (at the moment) that it may have the effect of metal parts 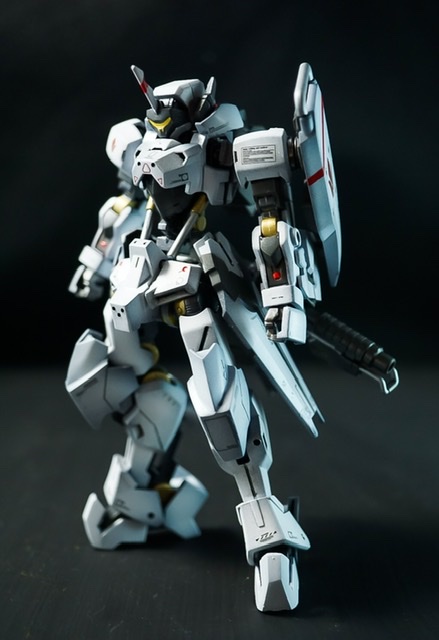 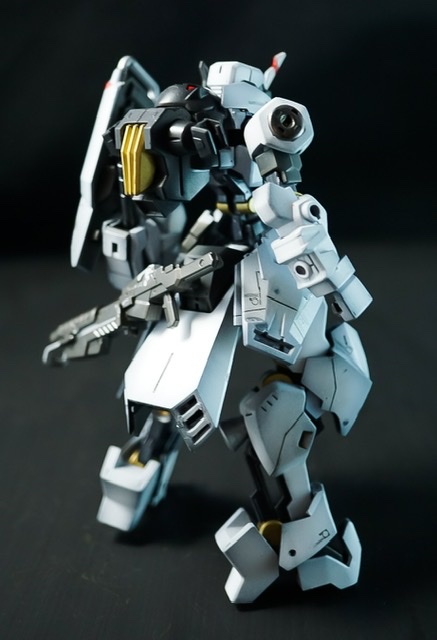 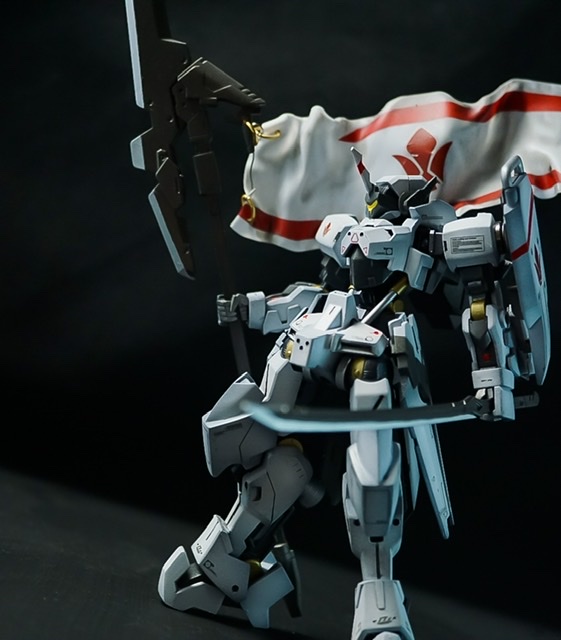 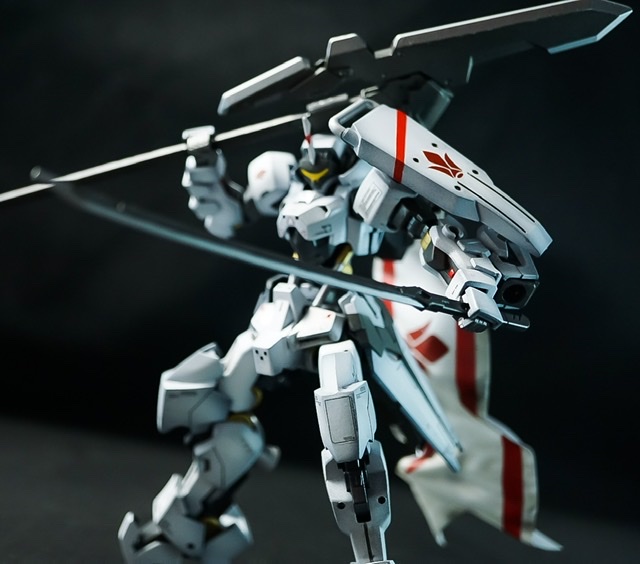 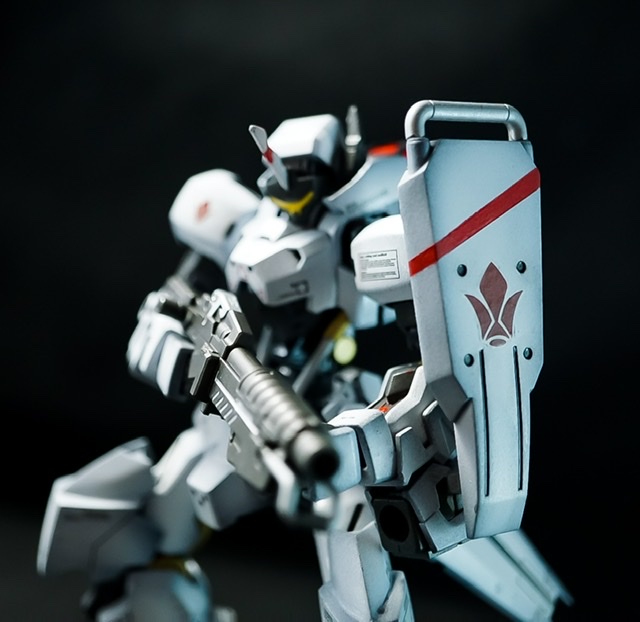 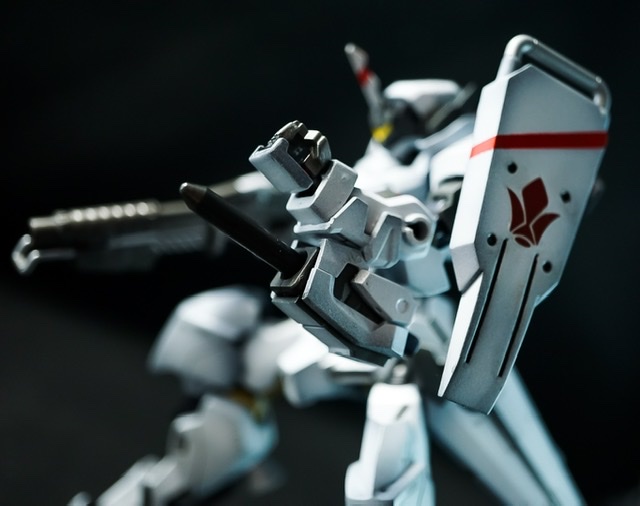 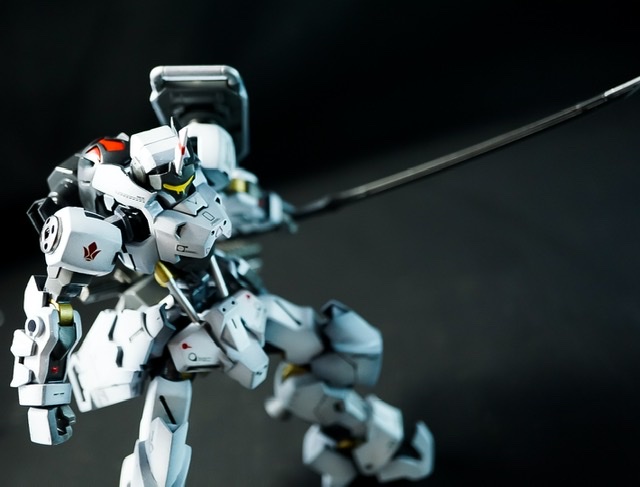 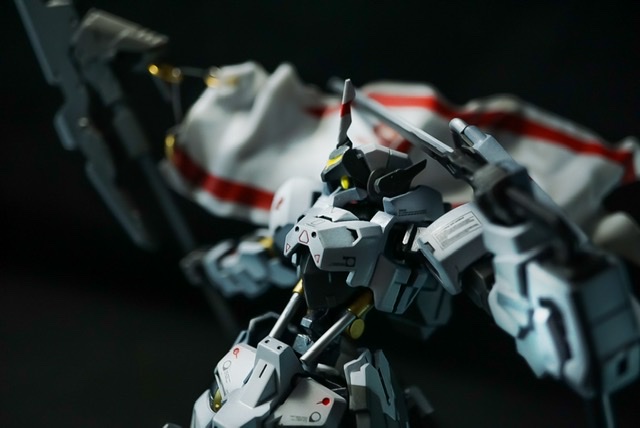 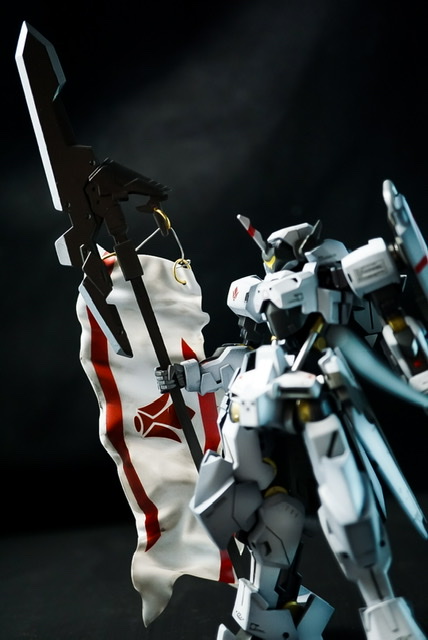 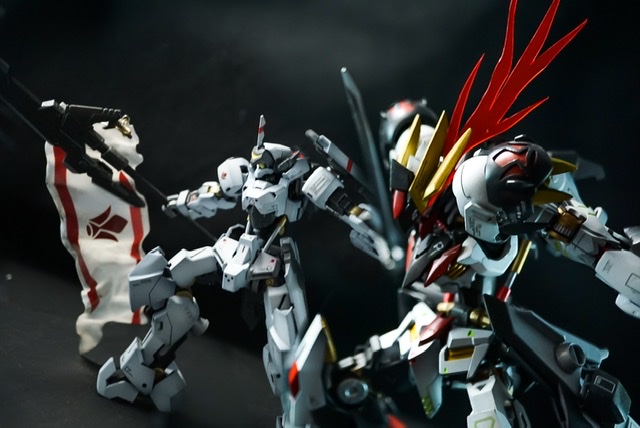 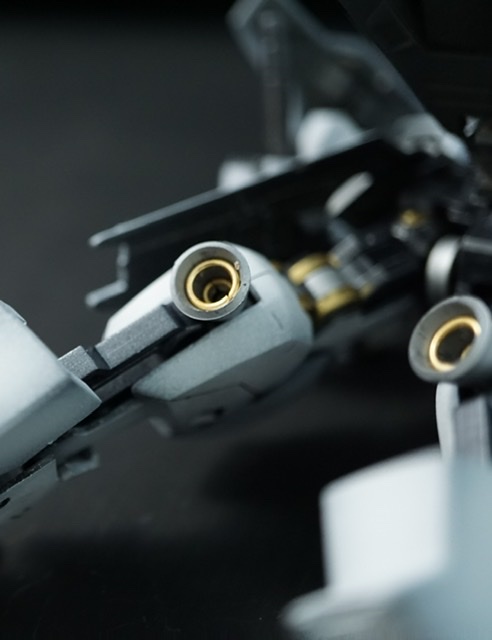 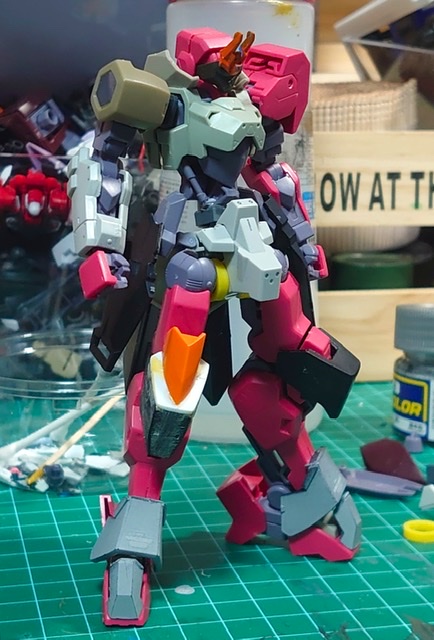 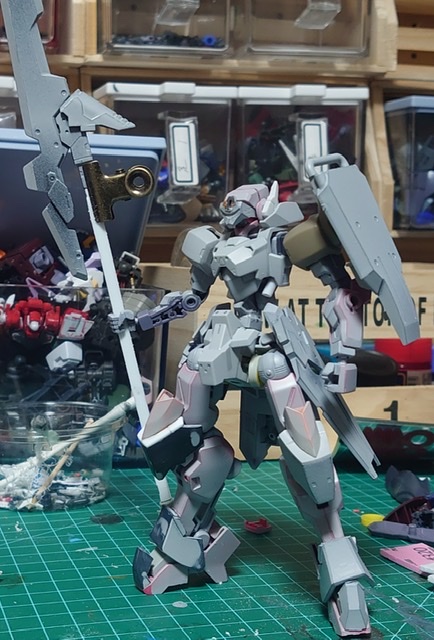 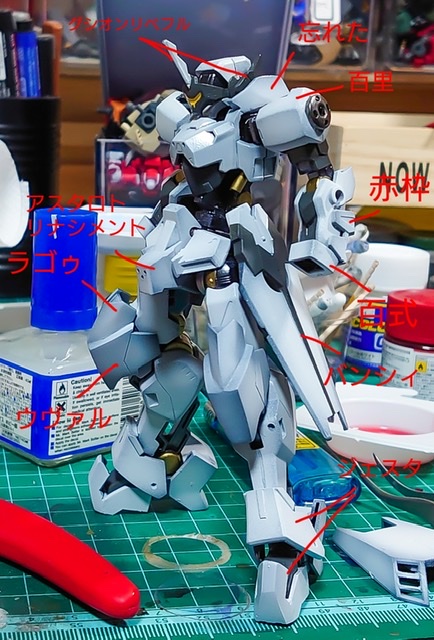