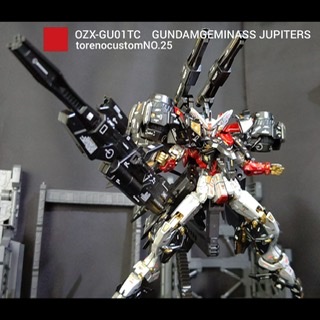 This time I’m painting gold on the thin part
The back is served with an expansion kit and Vidar thrusters.
Next is the introduction of armament

An armor arrangement of the Planet Defender that creates a defensive field!
Assembled with a double Rebake rifle and Vidar’s waist, and made with a color scheme like that

Large machine gun rifle
The main weapon of this aircraft, a combination of a Lupus smoothbore and a Jupitive machine gun.

The golden part was painted with a Gundam marker!
That’s all for this time! Thank you for watching till the end 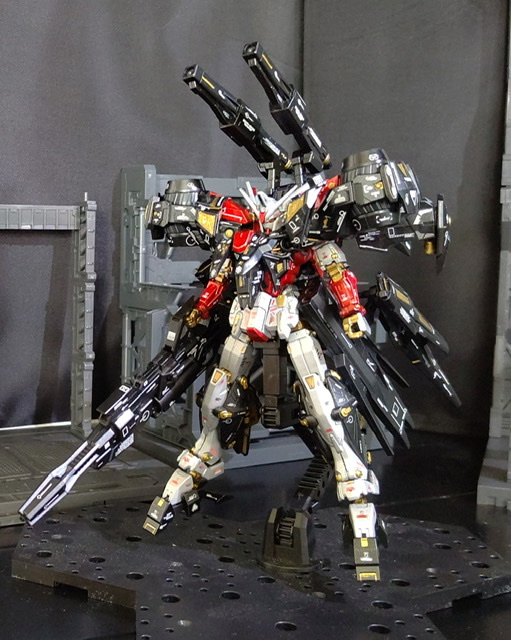 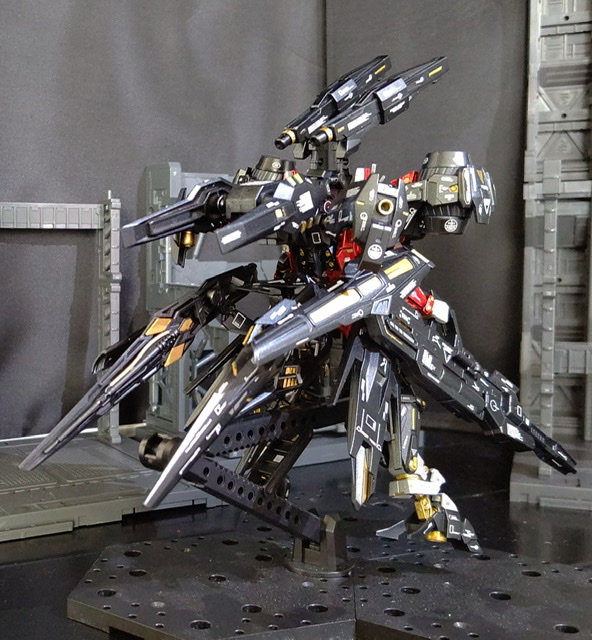 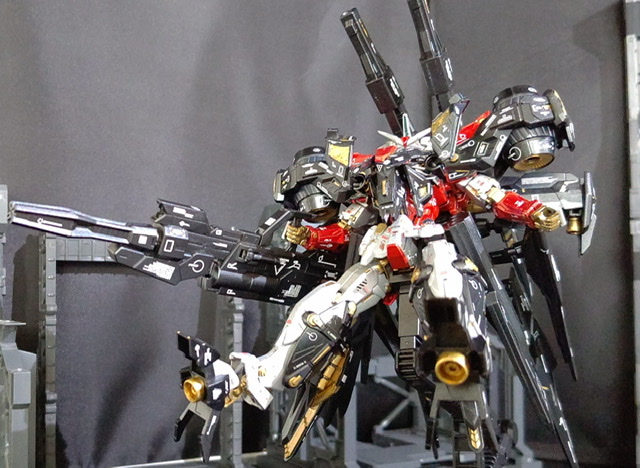 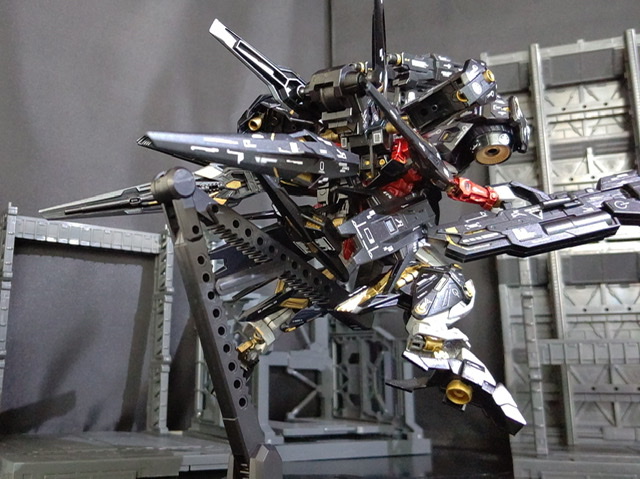 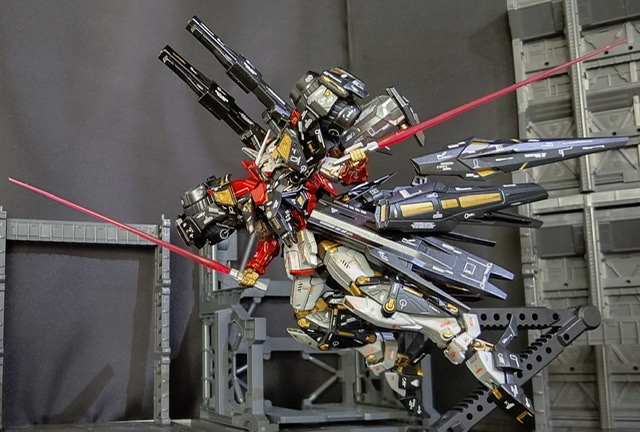 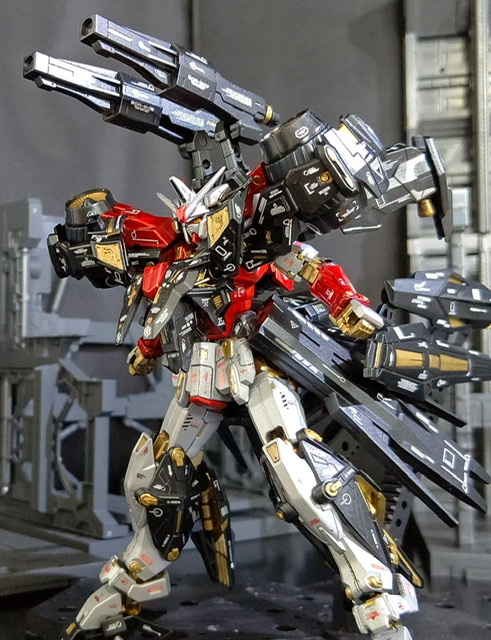 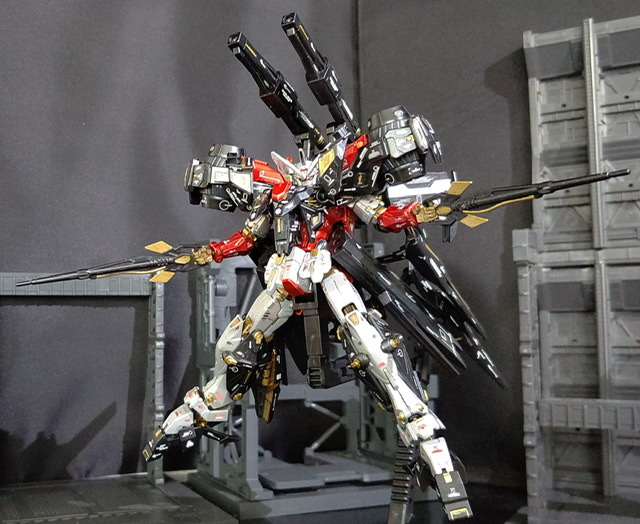 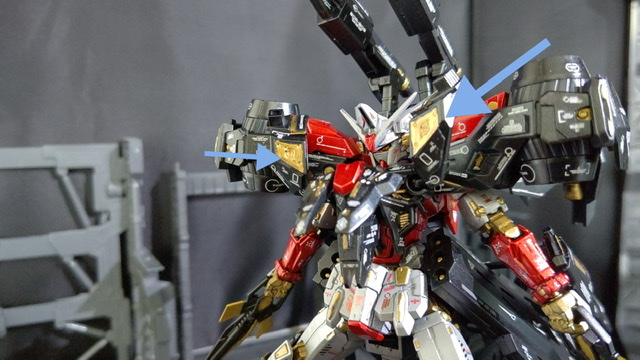 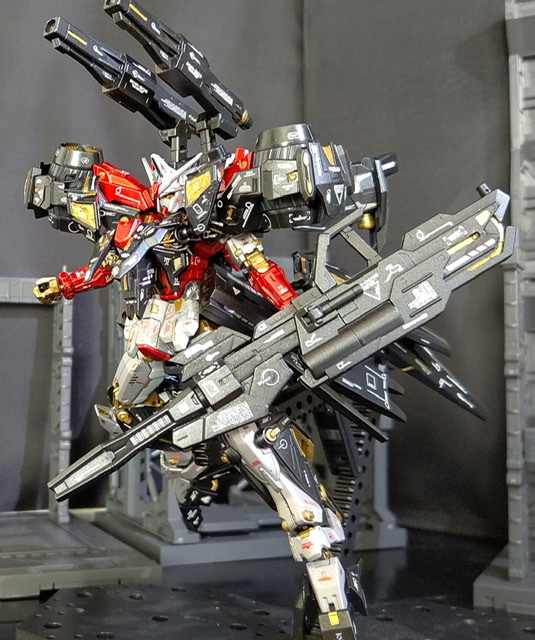 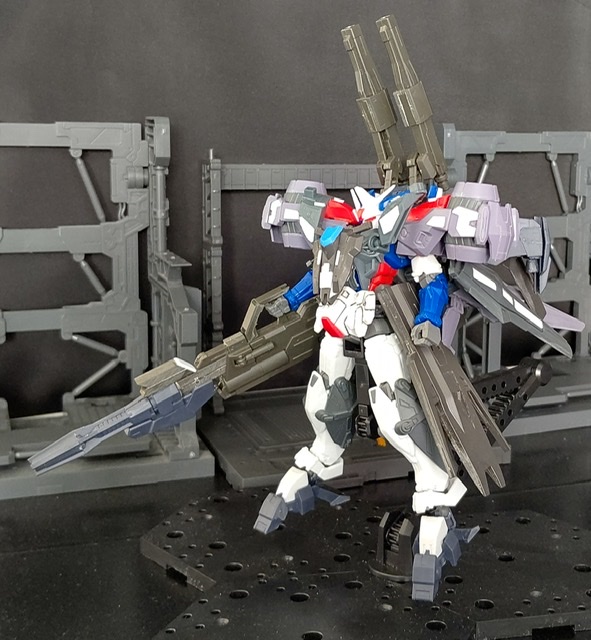 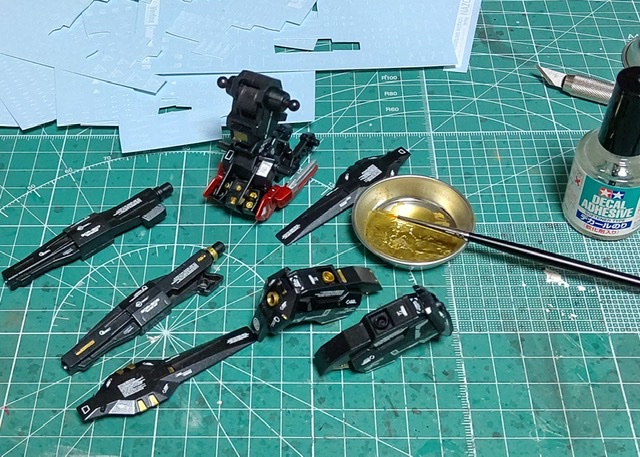