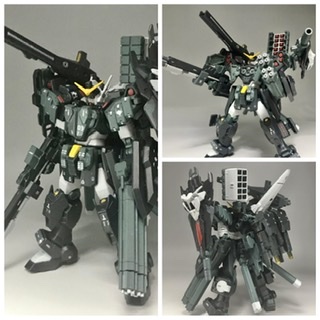 HGAC Gundam Heavy Arms has been made into full armor with 30MM parts.
It is a heavy-duty type for space that has been strengthened in a well-balanced manner on both the offensive and defensive sides.
back:
The stabilizer for attitude control and the propellant tank at the waist appeal that it is a spacecraft.

Unpainted
I basically added gray parts, so it’s still an ant at this point.

Chest gatling gun
I like this painting, I insist in silver 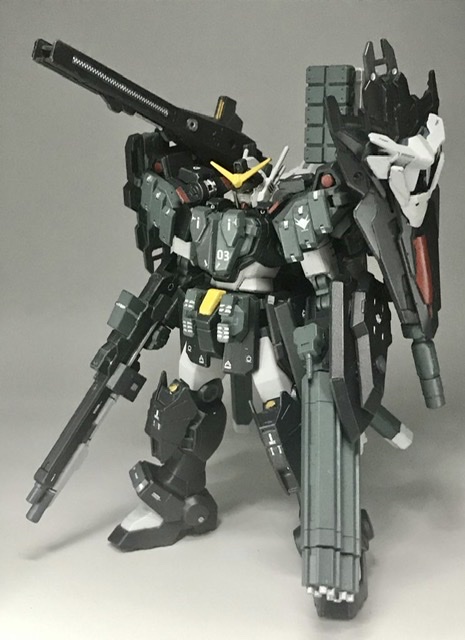 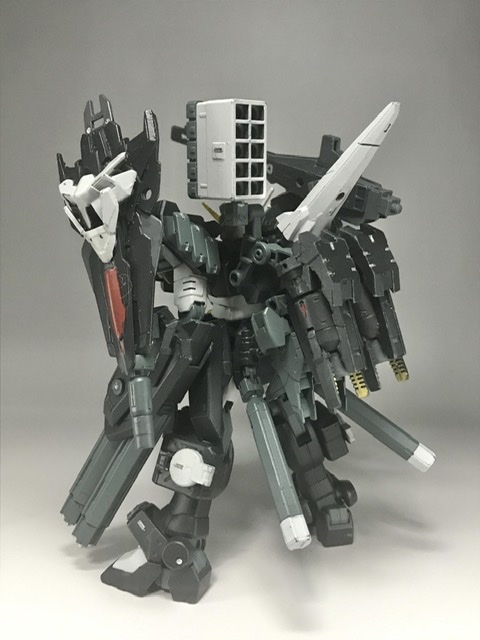 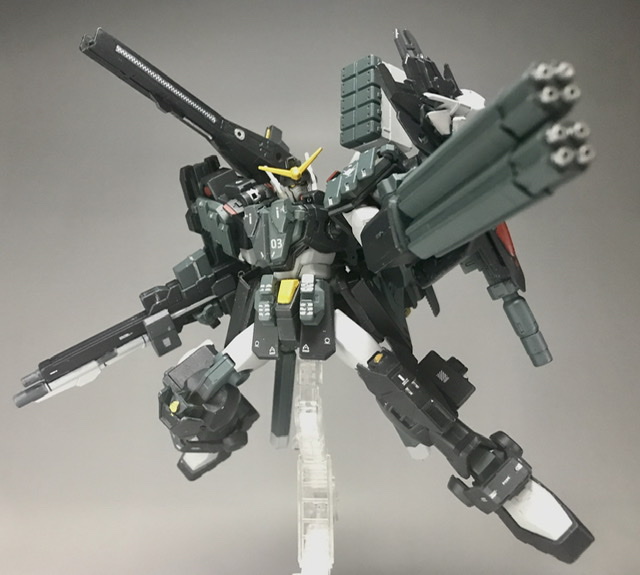 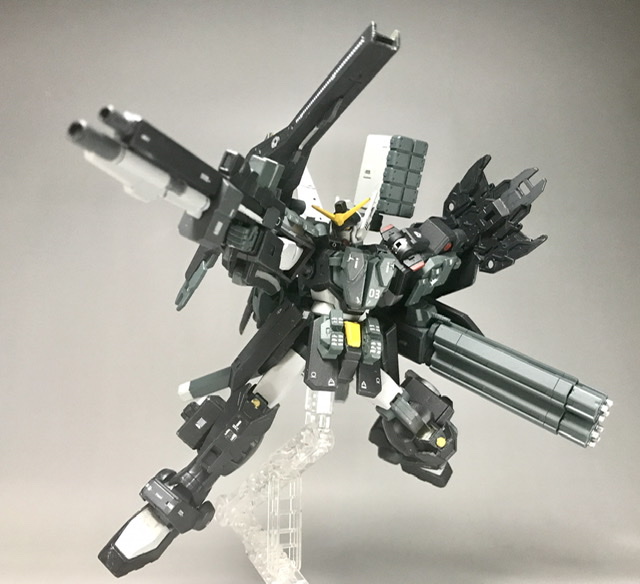 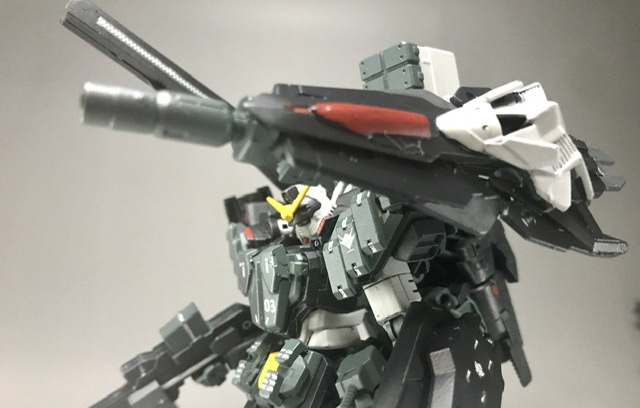 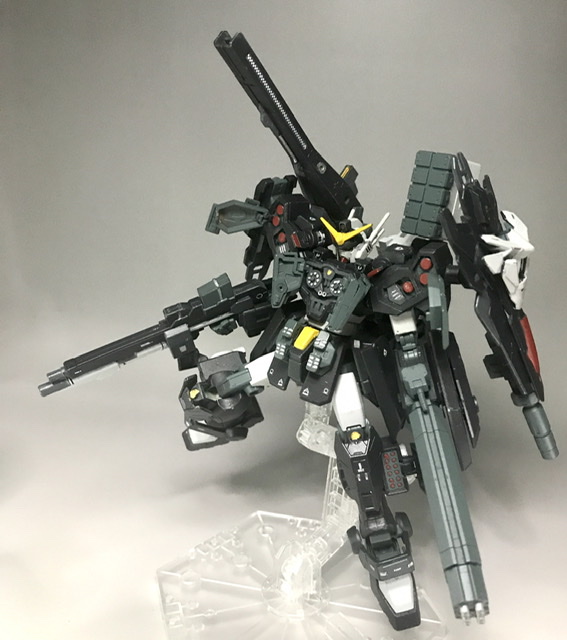 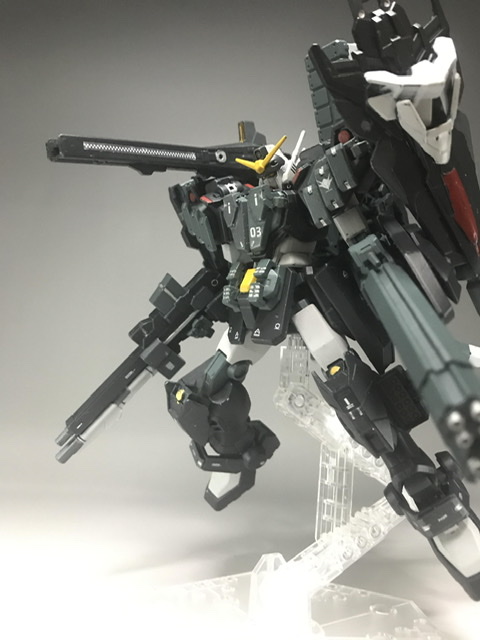 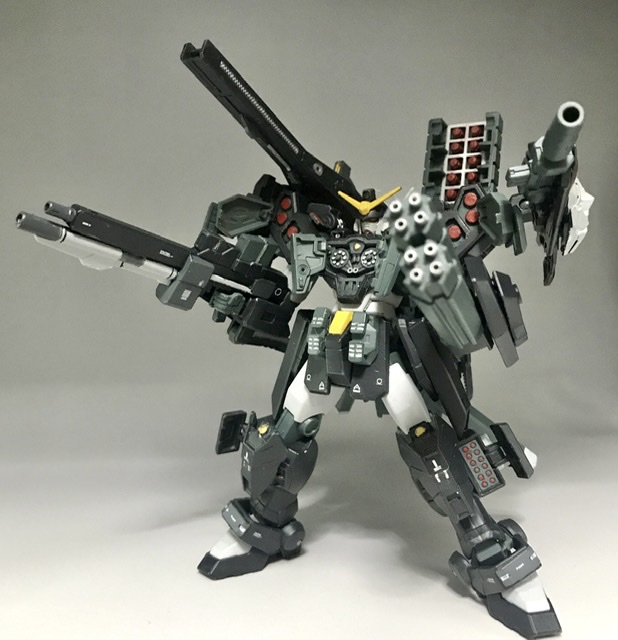 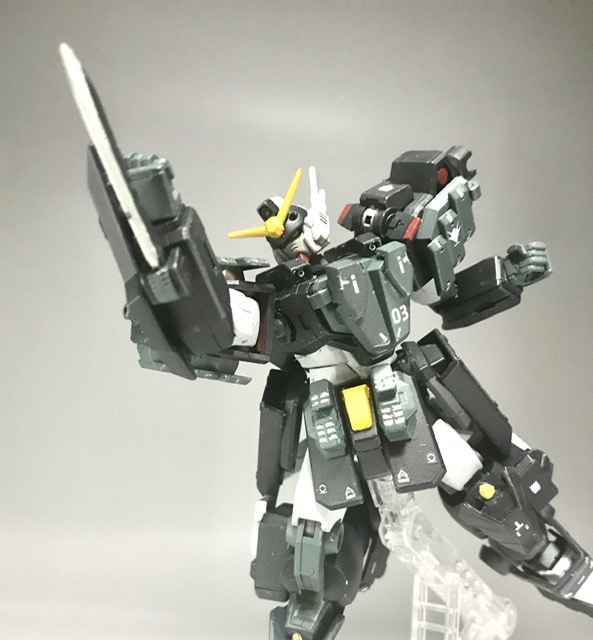 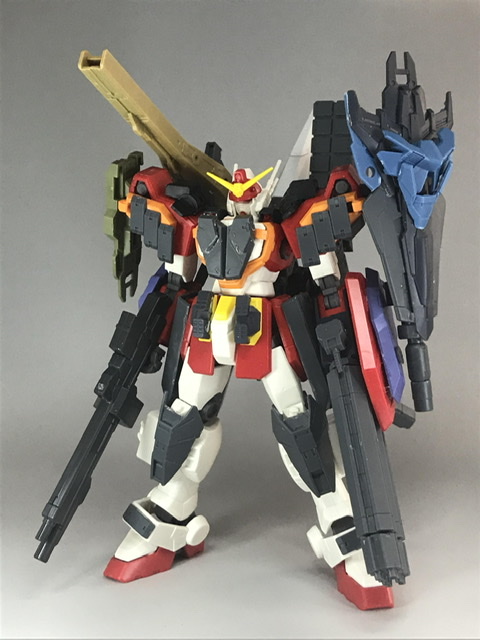 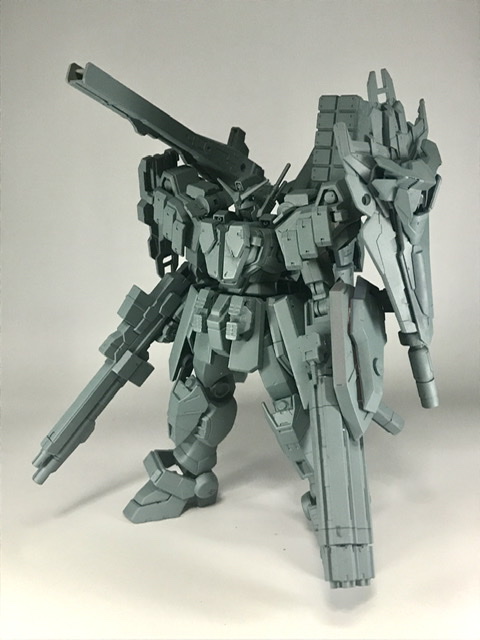 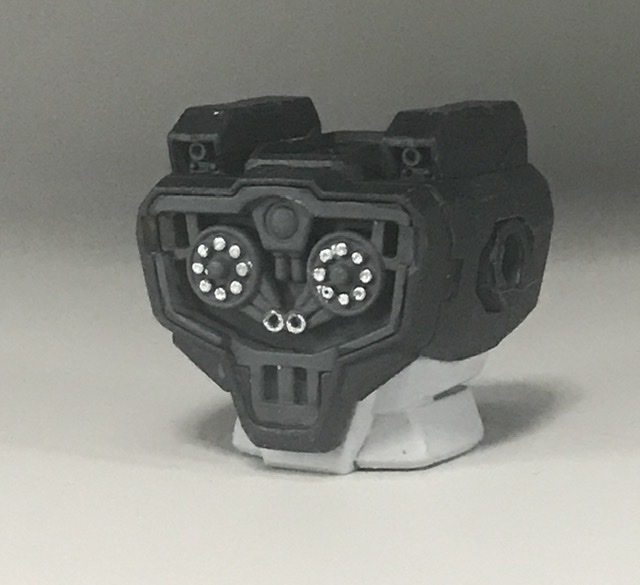 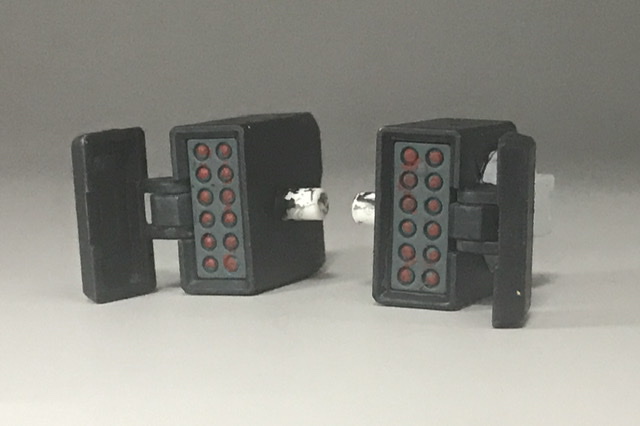 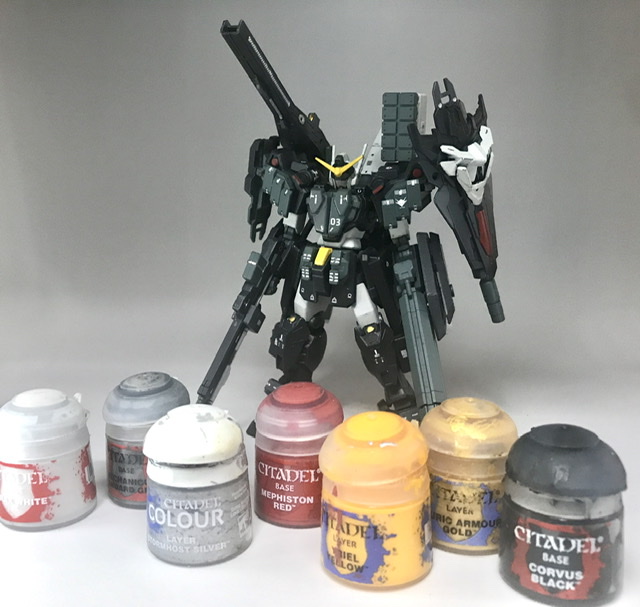 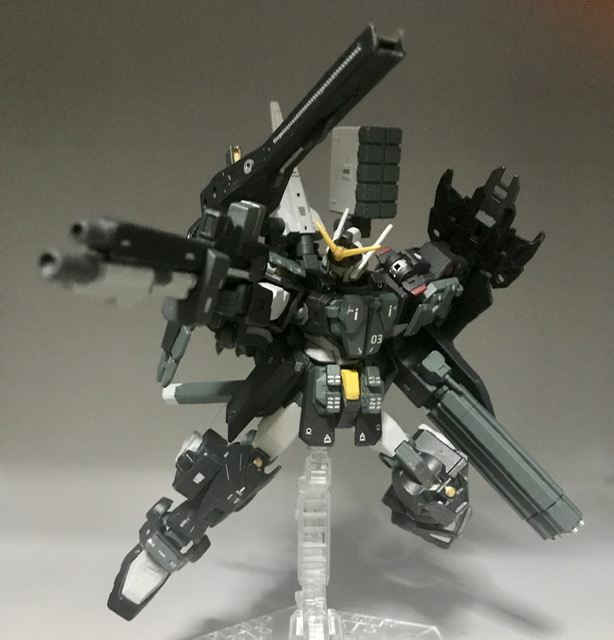