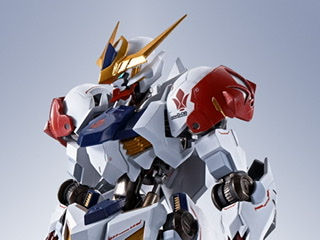 Gundam Barbatos Lupus appears from the METAL ROBOT Spirits Series.
The definitive model under the supervision of mechanical designer Naohiro Washio. A high-class finish that interweaves a precise painting expression and a profound die-cast frame. In addition, a 200 mm arm cannon, a rocket arm cannon, a sword mace, a twin mace, a Valkyrie buster sword, and an eye light effect are included to achieve the highest class play value in the series.
Fine markings are used on the body, which uses electroplating, metallic, matte, and gloss coating. A certain reality can be put in the body of about 150 mm.
The proportions as they are in the play created under the supervision of mechanical designer Naohiro Washio. The die-cast used for the frame creates a feeling of weight, texture, and mobility.

An eye light effect reproduced with a larger volume than Barbatos Lupus Rex. Movable with 3 ball joints on each side, it is possible to reproduce fluctuations during movement.
The arm can be equipped with a 200 mm cannon and a rocket cannon, and can be replaced. The position can be adjusted with a slide gimmick.
The oversized Valkyrie Buster Sword can be mounted on the back and the handle can be expanded and contracted. You can reproduce a powerful action scene that goes beyond the play.

A sword mace with an impressive first appearance scene is also included. Can be mounted on the back.

Of course, the characteristic striking armament of Barbatos Lupus, Twin Mace, is also included. Can be mounted on the back.

The cockpit slides and the development scene can be reproduced. In addition, the armored parts of the shoulders can be lowered to pose in a heat-dissipating state.
Some of the attached weapons can also be attached to the already released “METAL ROBOT Spirits Gundam Barbatos Lupus Rex” (sold separately). 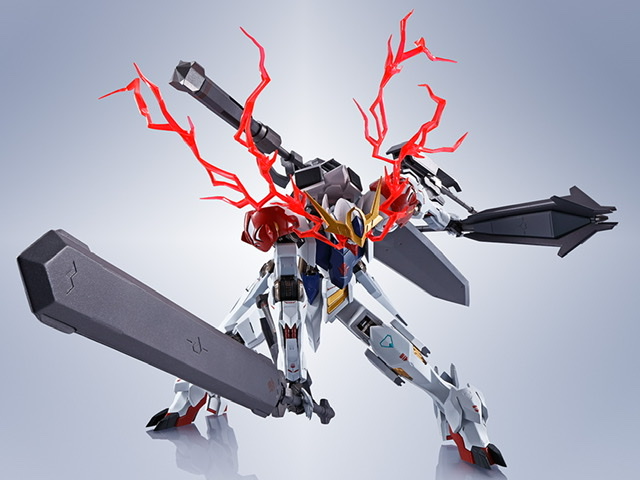 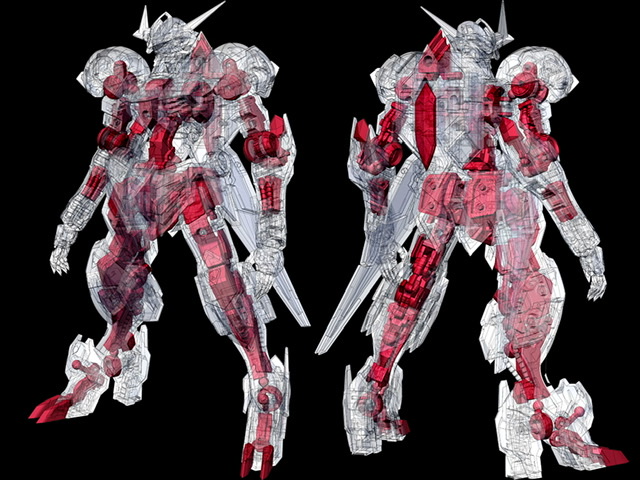 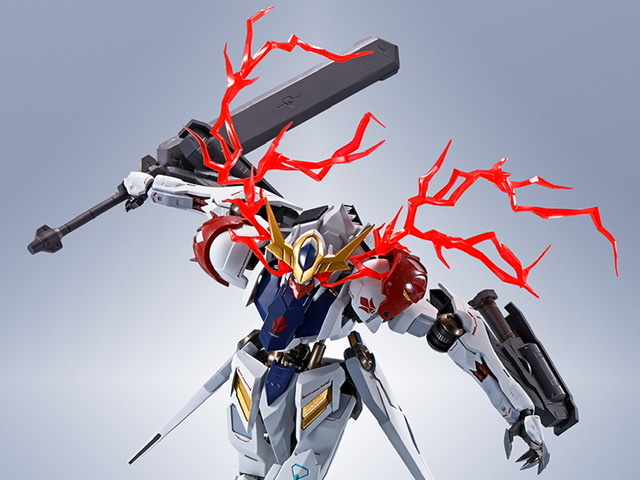 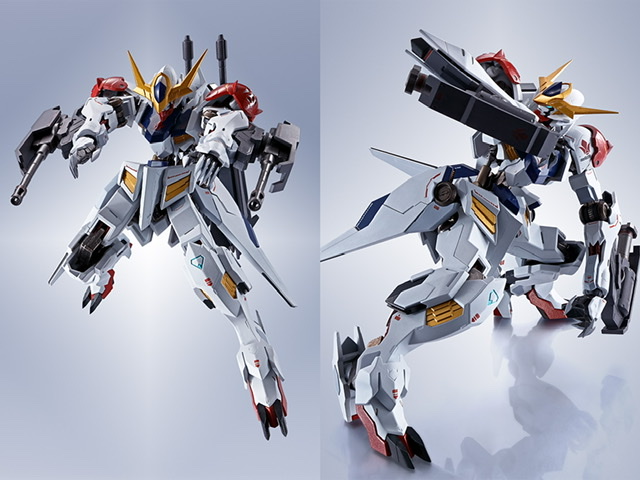 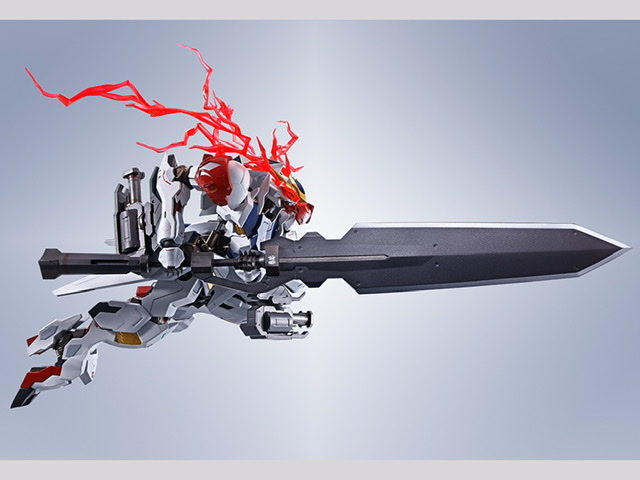 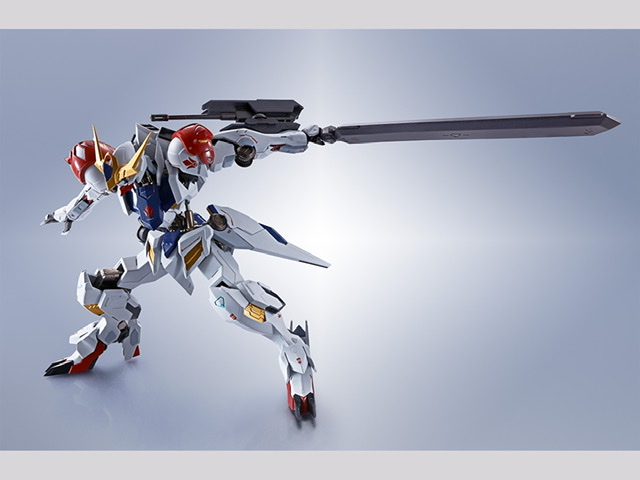 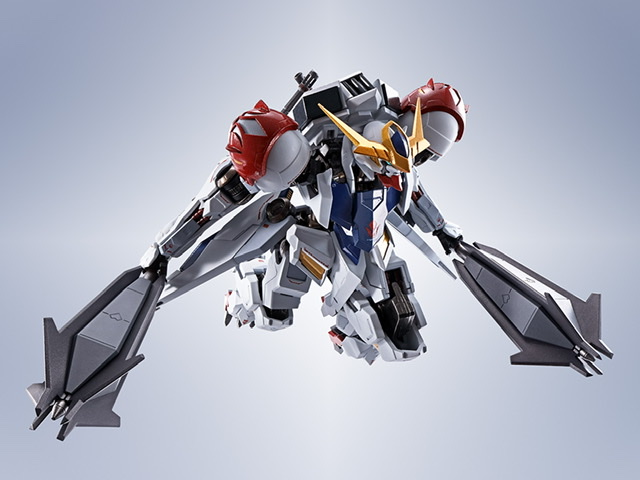 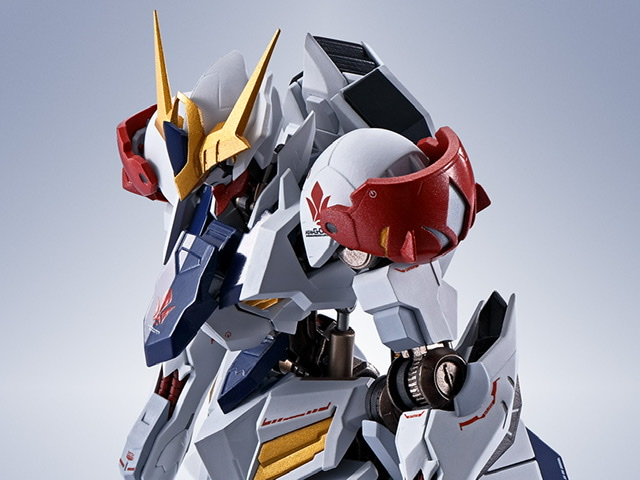 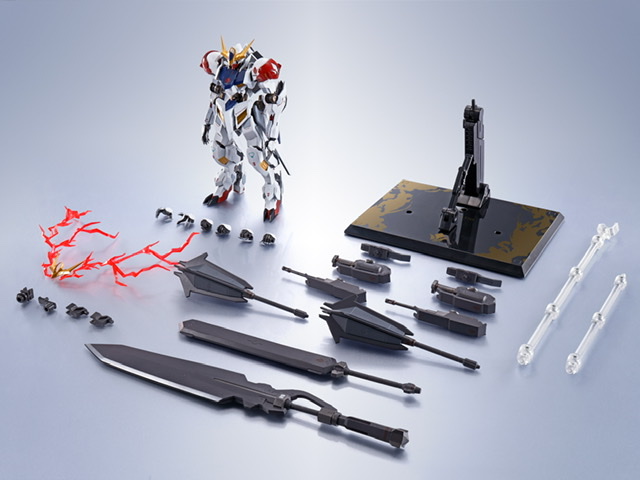 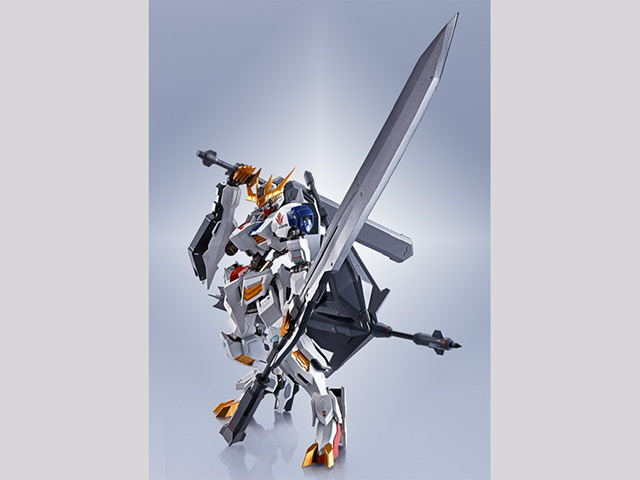 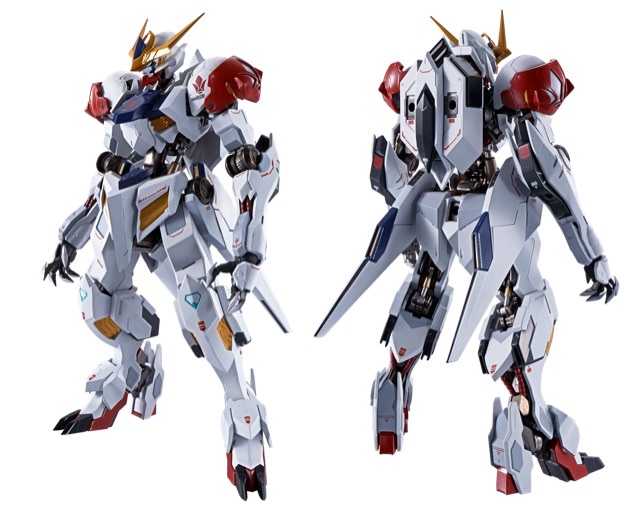 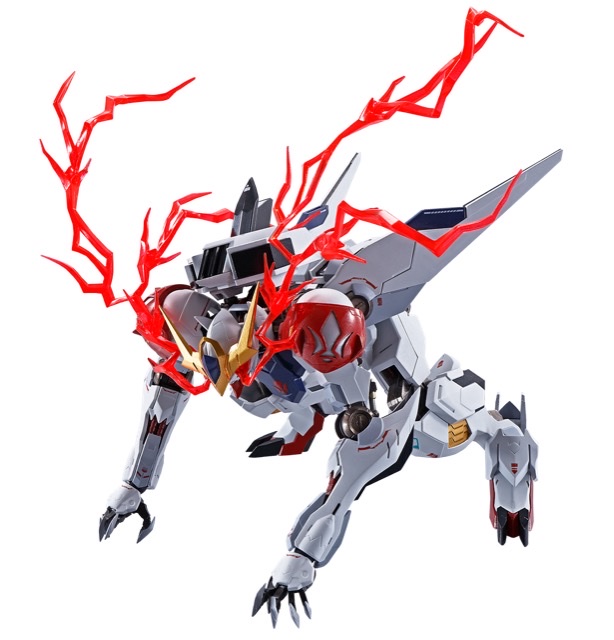 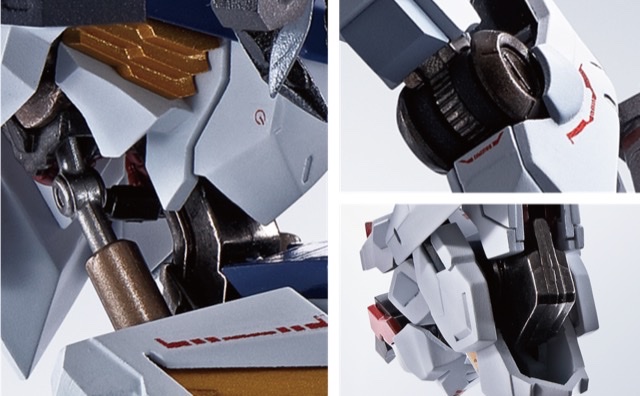 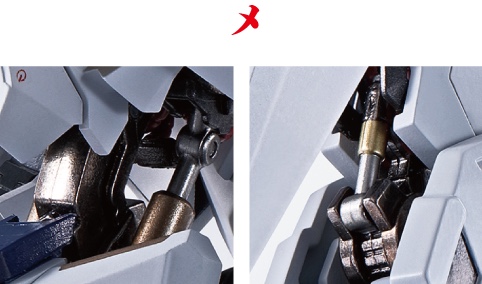 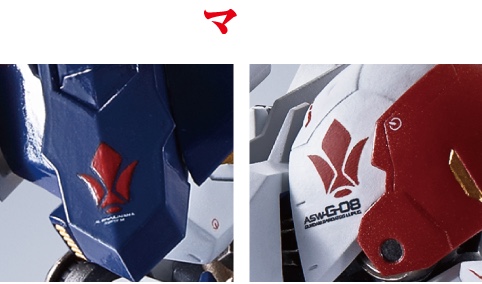 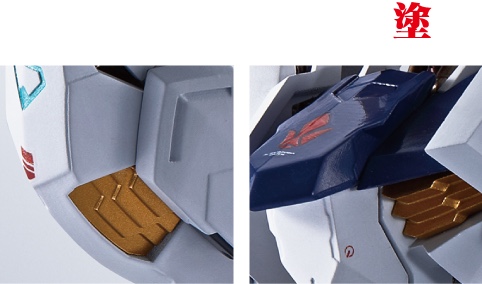 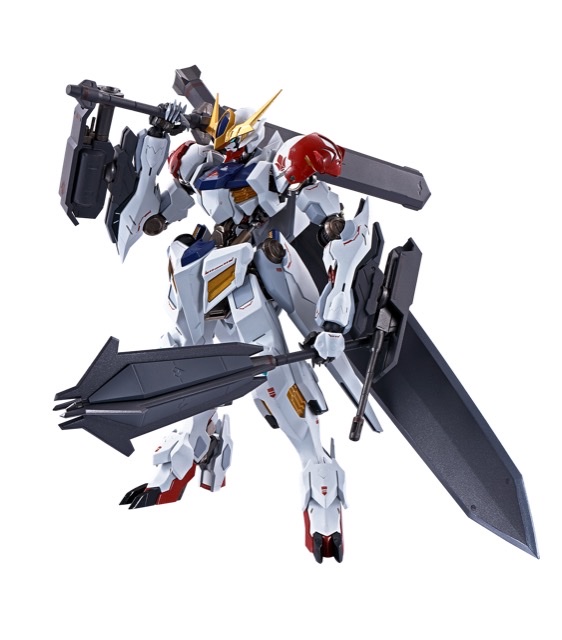 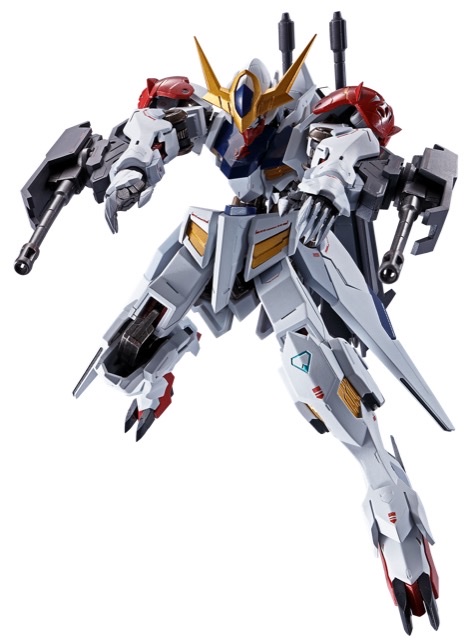 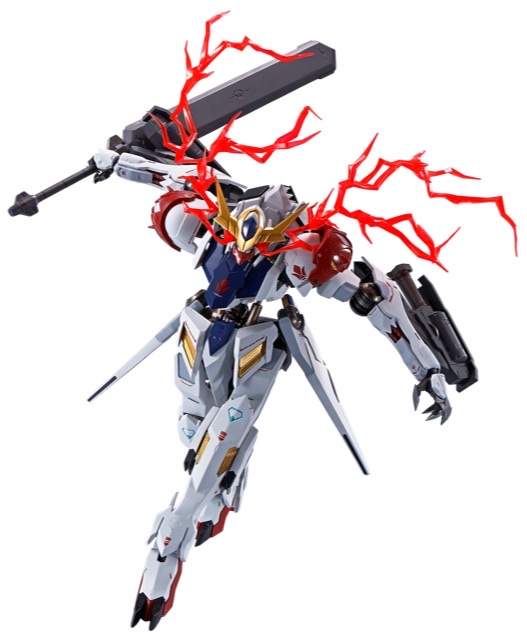 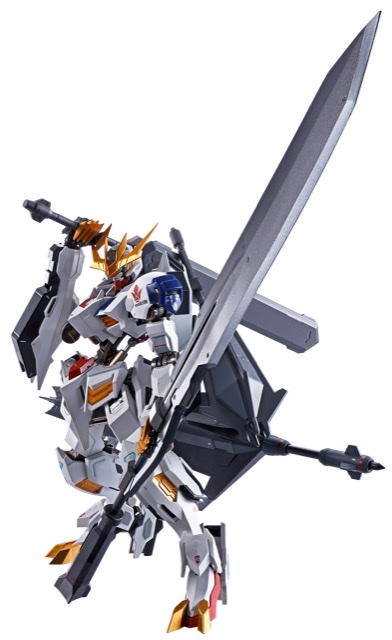 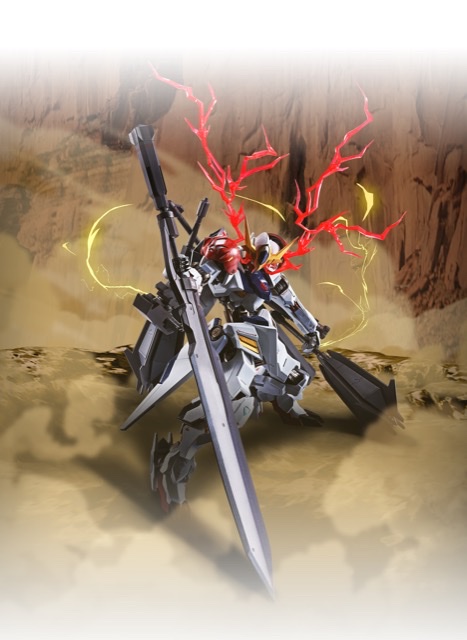