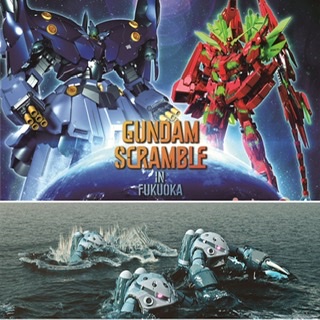 It has been decided that Canal Aqua Panorama “GUNDAM SCRAMBLE in FUKUOKA” will be performed from Saturday, April 24th at the Sun Plaza Stage of “Canal City Hakata” in Hakata, Fukuoka. Free viewing.

Canal Aqua Panorama has seven types of fountains, including Japan’s largest 3D projection mapping video equipment that projects onto the wall and glass surface of a facility equivalent to approximately 2,500 inches, lighting and sound equipment comparable to a concert hall, and a water screen. A new type of entertainment that utilizes “fountain x music x light x video”.

The theme of this work is “If a mobile suit appears in our city …”, a world view that any Gunpla or Gundam fan has ever imagined. Set in the streets of various parts of Kyushu such as Fukuoka, Nagasaki, and Oita, mobile suits that appear in almost full size will engage in a powerful battle.
Also, at the end of the show, visitors can use their smartphones to participate in battles, choose which mobile suit to support, and fight to defeat the enemy general.
It is an original work that can not be seen anywhere else, such as the appearance of the original mobile suit, so let’s experience it at the venue. 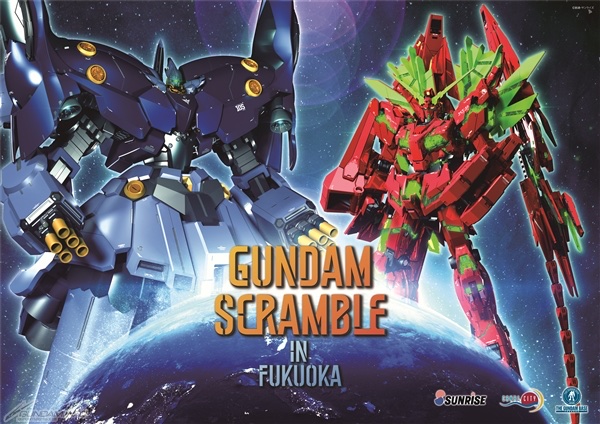 In addition, at “THE GUNDAM BASE FUKUOKA” (Gundam Base Fukuoka), which is open in the same facility, two types of original color Gunpla of “Unicorn Gundam Perfectibility” appearing in this work will be on sale from the same day.

Synopsis
Sensing information on the development of the new Gundam, Neo Zeong ordered his mobile suits located throughout Kyushu to advance to Canal City, which is believed to be the development base. There are several types of Gundam waiting for you …
Is there really a new Gundam? Whereabouts of the battle with Neo Zeong! ?? 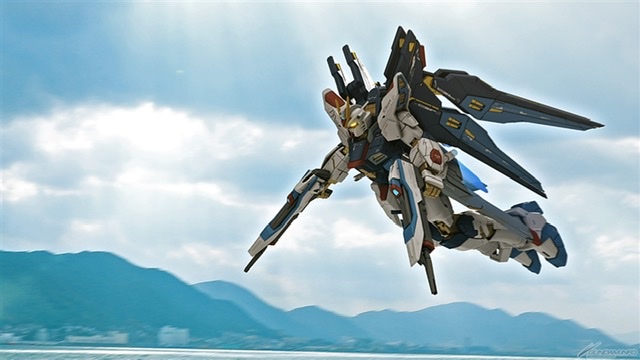 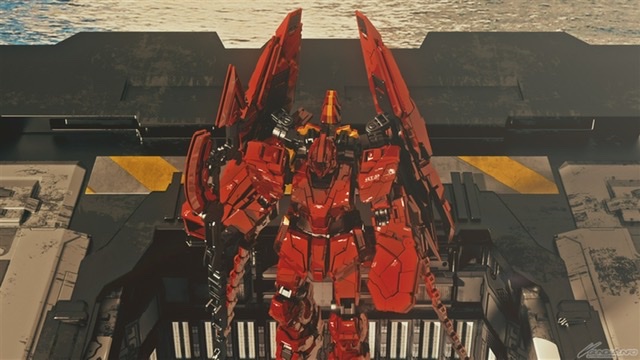 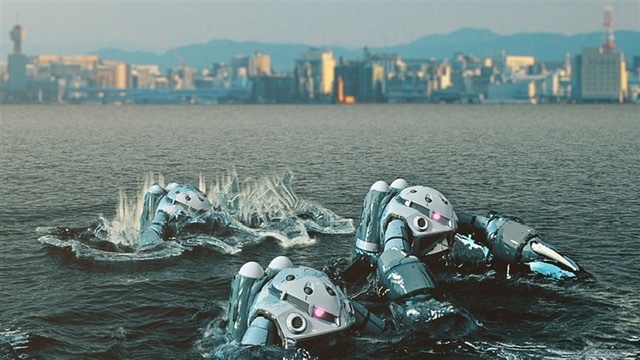 Highlight of this work
Introducing the original mobile suit of this work
Mobile suits from all over Kyushu such as Nagasaki, Oita and Beppu gather in Fukuoka and develop a battle in our city.
At the end of the game, visitors will participate and the final battle will be decided.
Original work that can only be seen here

The final decisive battle is a visitor participation type and the victory or defeat is decided
At the end of the show, the final battle between the generals of both armies is finally over. The final battle is a visitor participation type, and the participants at the venue decide the sex.
Participants can participate in the battle on their smartphones, choose which mobile suit to support, and fight to defeat the enemy general. When the selected mobile suit wins, you can share the victory with the victory video, and finally, the degree of contribution to your army is delivered to the participants’ smartphones as “degree of contribution”. 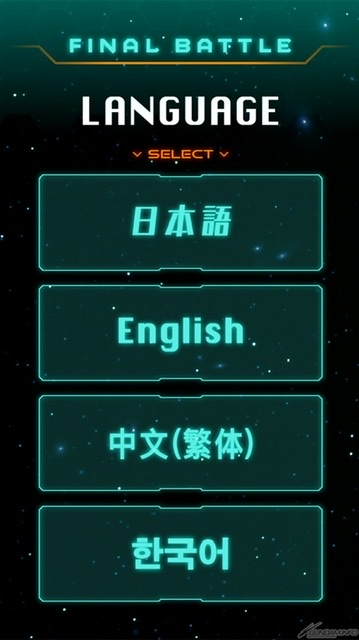 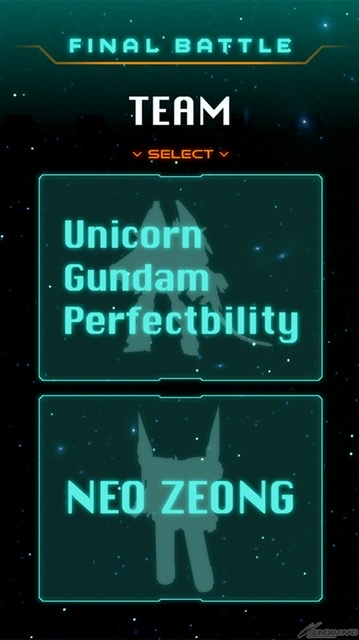 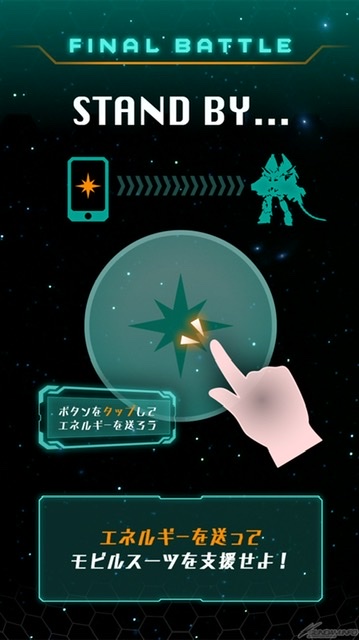 specification
You can collect the energy gauge of the screen by accessing it from the website of Canal City Hakata and tapping the screen of the smartphone. When a certain number of gauges are accumulated, you can attack the opponent’s energy gauge.
Let’s participate in which one will win the final battle in the attack time of about 50 seconds. 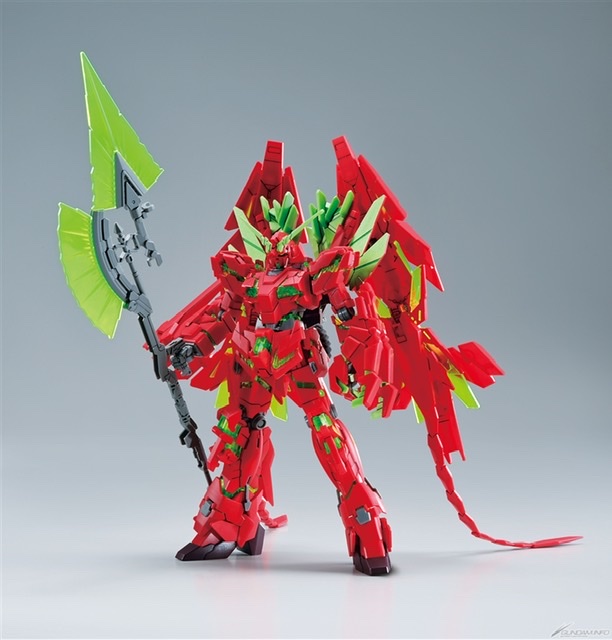 HG 1/144 Gundam Base Fukuoka Limited Unicorn Gundam Perfectibility (Destroy Mode) (Final Battle Specification) Ver.GSF
Price: 3,740 yen (tax included)
A bright clear green is used for the molding color of the psycho frame, and it is possible to produce a powerful pose that makes use of the movable structure of the whole body. In addition to 5 types of additional weapons that symbolize perfection, a movable stabilizer shaped like a bird’s feather is attached. 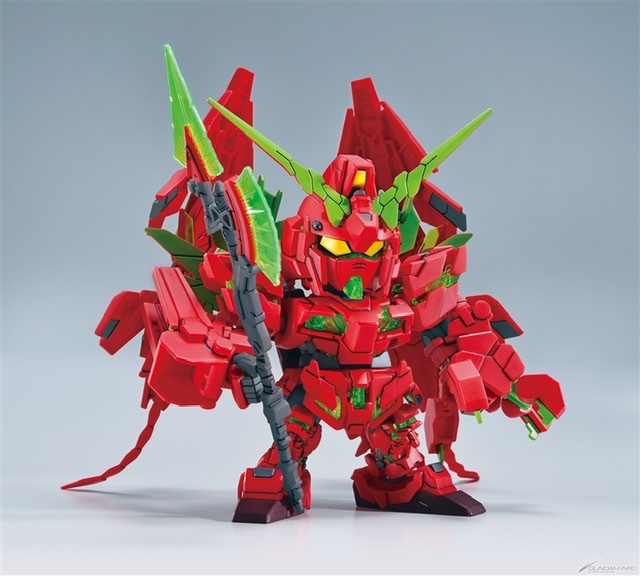 BB senshi Gundam Base Fukuoka Limited Unicorn Gundam Perfectibility (Final Battle Specification) Ver.GSF
Price: 1,980 yen (tax included)
In addition to the Hyper Beam Javelin that uses clear parts for the beam blade, an arm and stabilizer that suspend the armament on the back are included. By replacing the parts, both unicorn mode and destroy mode can be reproduced.