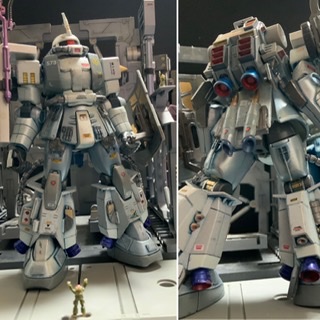 When Captain Dozle’s Solomon crashes, Captain Shin Matsunaga tries to rush from A Baoa Qu, but it’s too late
This time, I made a private Matsunaga-san = one-off machine by painting and detailing up without erasing the joints.
Mr. Matsunaga who is about to sortie right now
A Baoa Qu has a delusion that the MS shot down at the end of the One Year War is stored to secure parts
The spirits who passed away first! I will definitely protect Zeon … General Dozle
I omitted the joint erasing, but I tried to paint it beautifully so that it could withstand ups. I used water transfer decals, but I wiped the clear (glossy) to fix the decals and washed with a weathering color filter liquid → decal decal Almost disappeared
Part 2 I love sticking water slide decals, and when I get hooked, I have a habit of sticking them more and more.
All vernier types are treated with Gundam markers. Gundam markers are convenient after all
This time, detail up is also easy 1/35 Tamiya’s German soldier’s equipment

This is the equipment of a German soldier of 1/35 Tamiya. I use it occasionally in diorama, so I stock it, but I wonder if I can get it for less than 1000 yen.
I scraped the antenna, but I forgot to erase the partition line of the tube

Unlike the weathering color, the filter liquid is used for washing and almost wipes off. However, it penetrates into the joints of parts and the realism increases 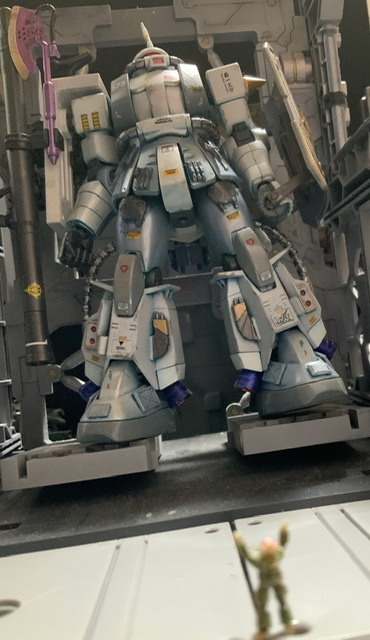 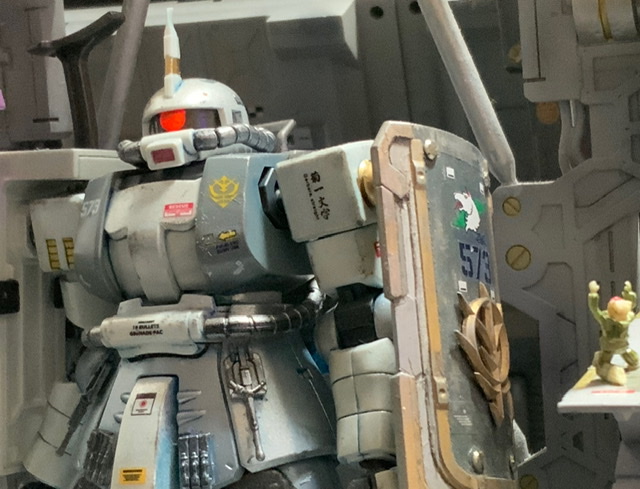 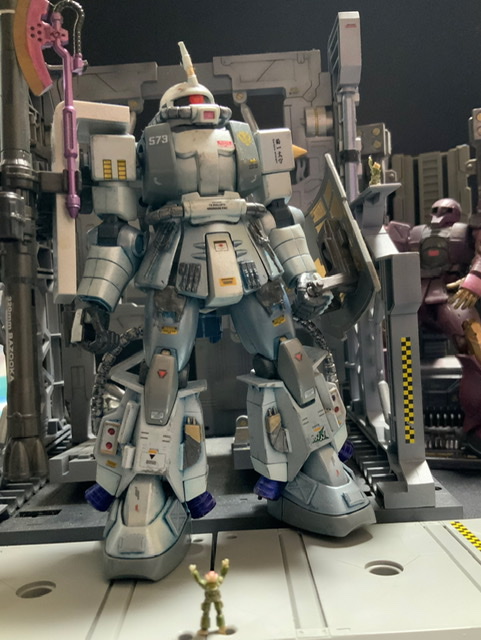 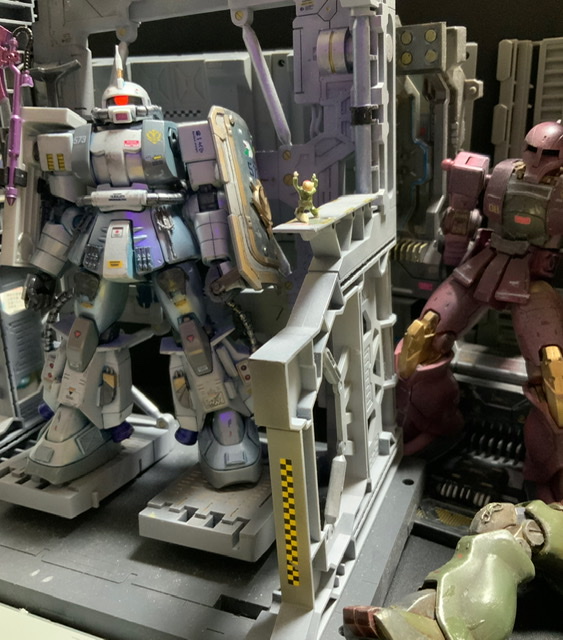 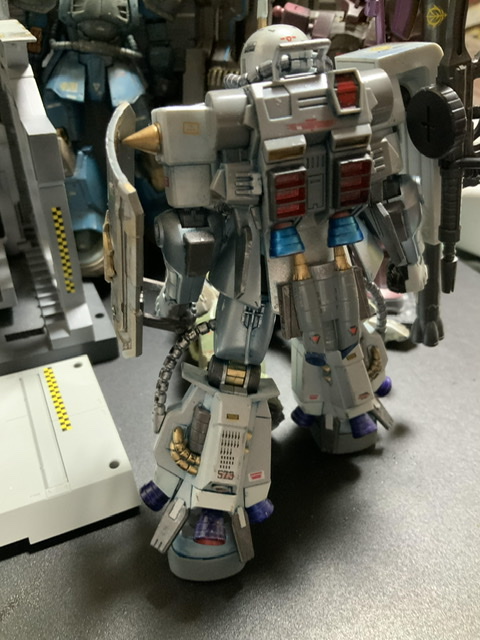 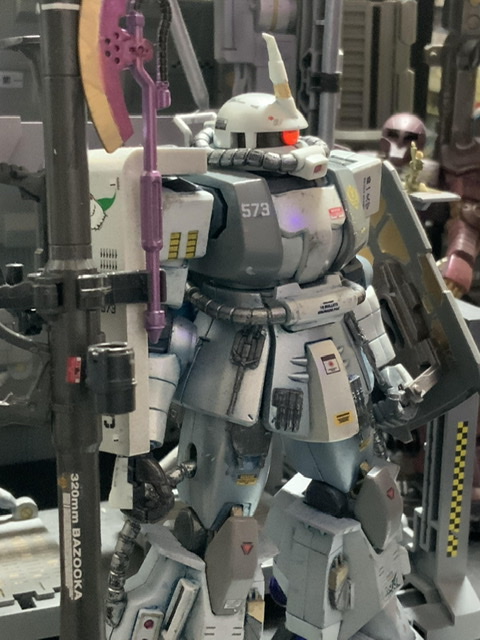 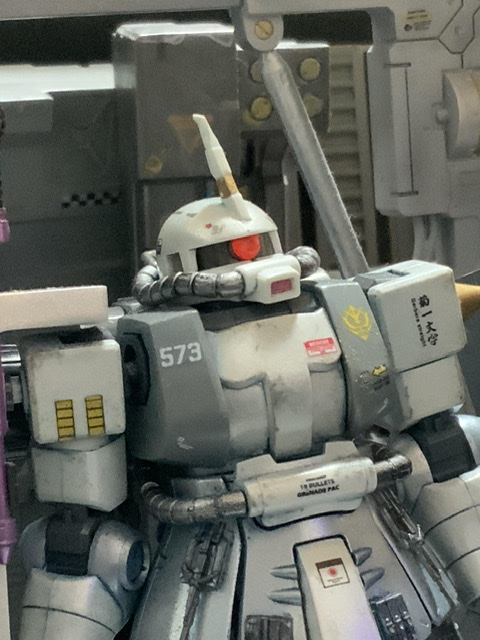 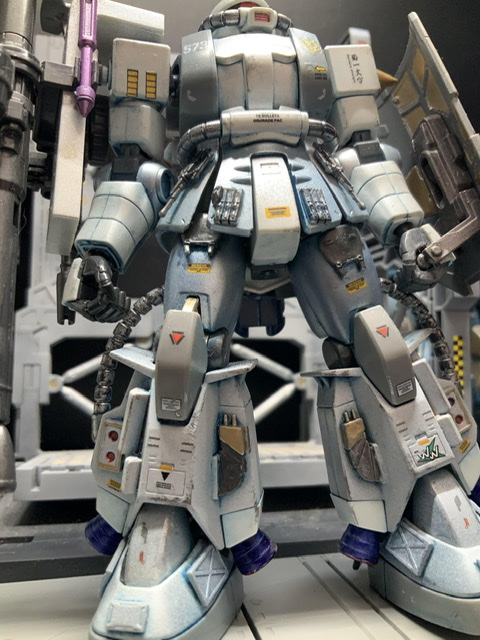 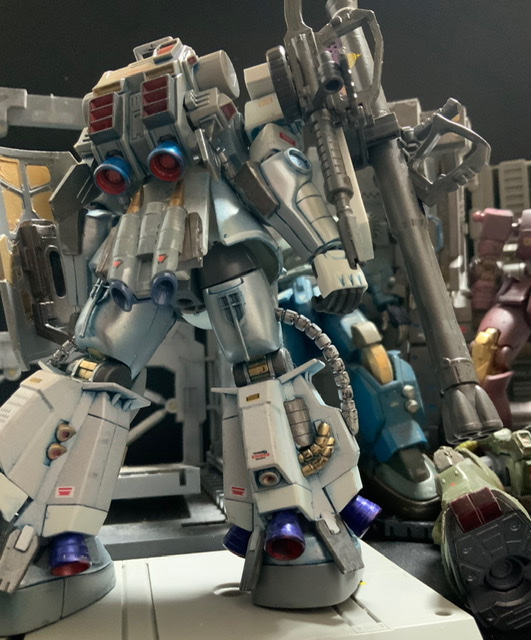 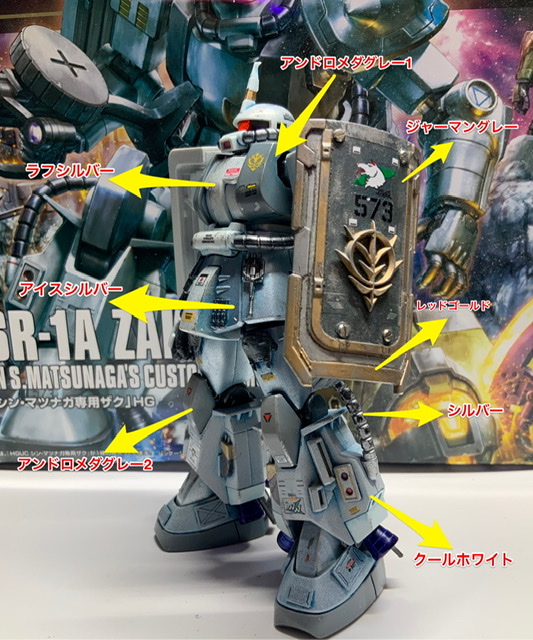 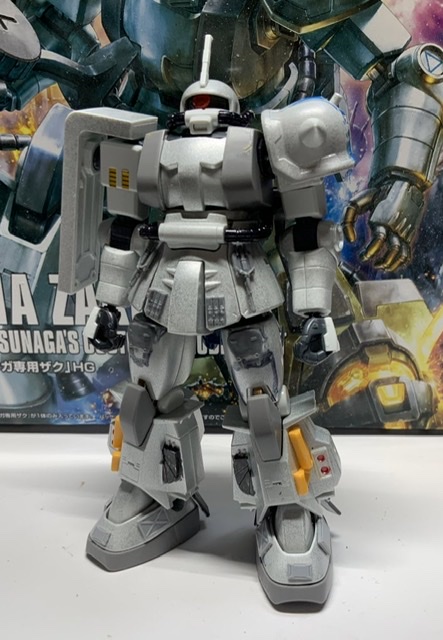 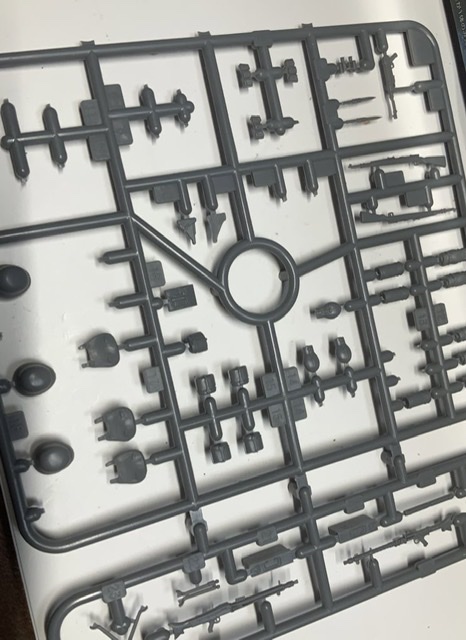 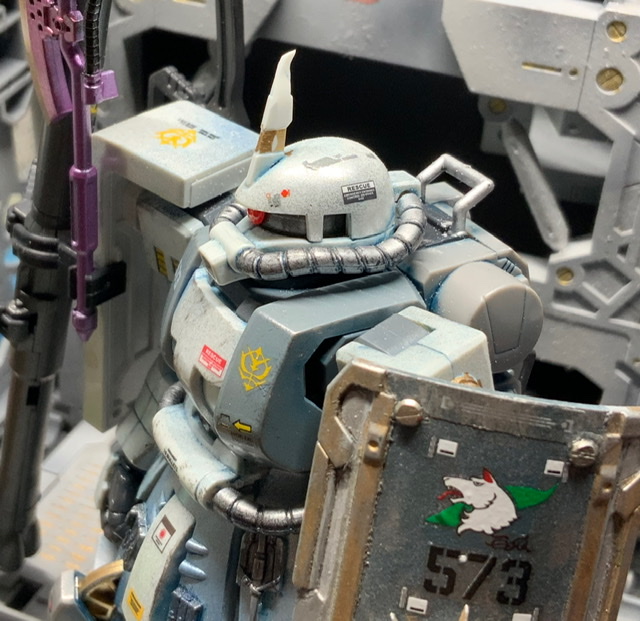 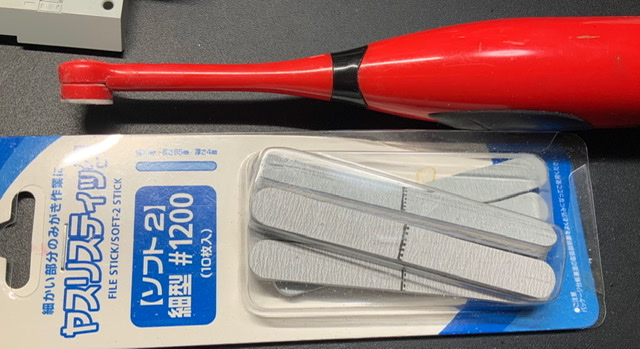 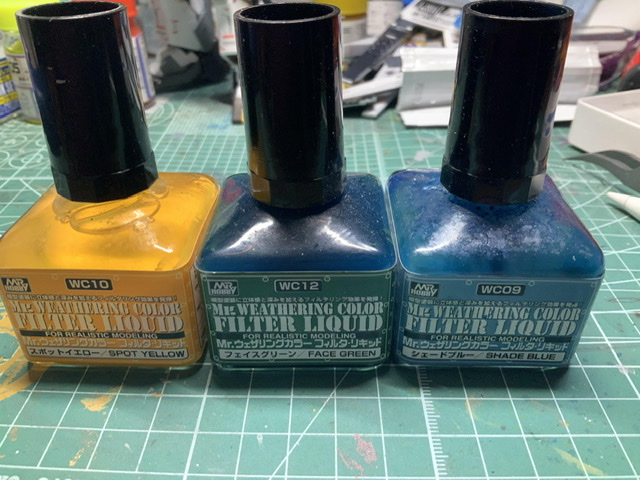 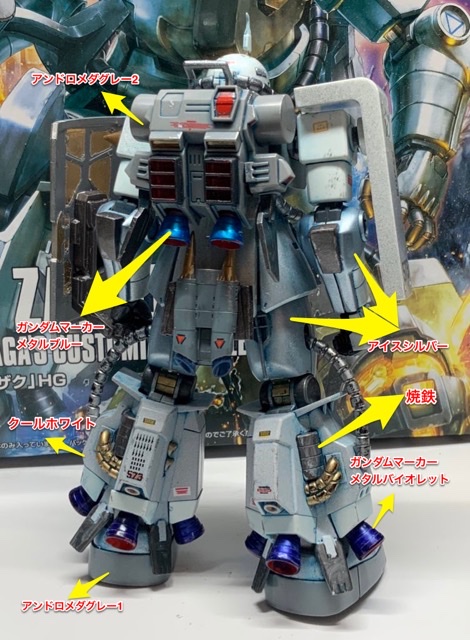