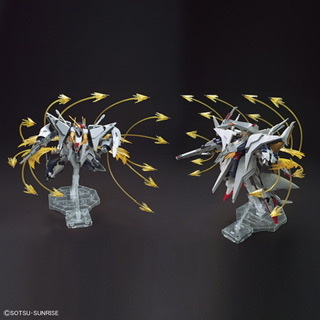 In commemoration of the movie release of Mobile Suit Gundam: Hathaway the main character “Xi Gundam” and the rival machine “Penelope” have appeared as a set!
Luxury specifications that include funnel missiles and funnel effect parts created by new modeling.
Clear color funnel missile launch effect and 12 funnel missile parts are attached to each MS. The confrontation composition can be expressed vividly.
The frame that holds the effect parts has multiple mounting positions, and it is possible to produce a random fennel trajectory.
Funnel missiles with new details have reproduced the battle image.
Two sets of clear color display pedestal [BA13] that does not use screws and has a sturdy frame that supports the weight of a large aircraft are included. 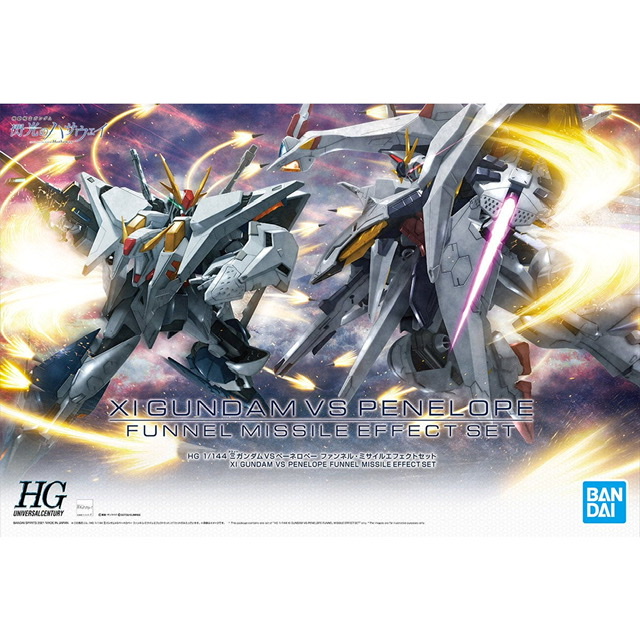 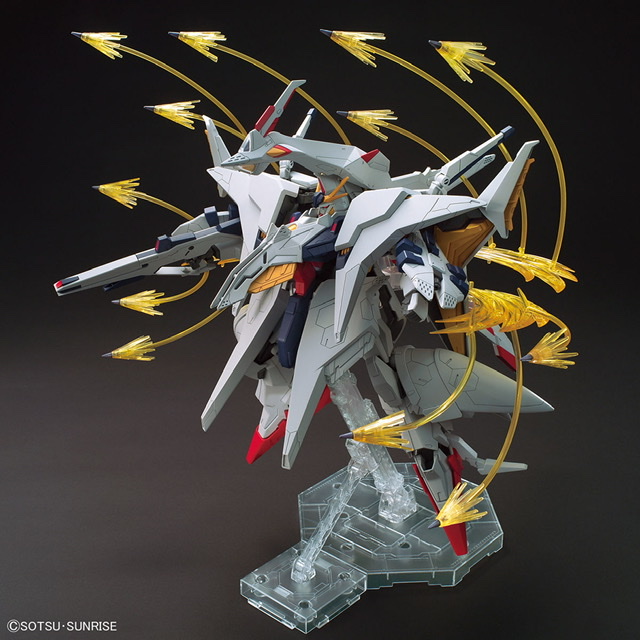 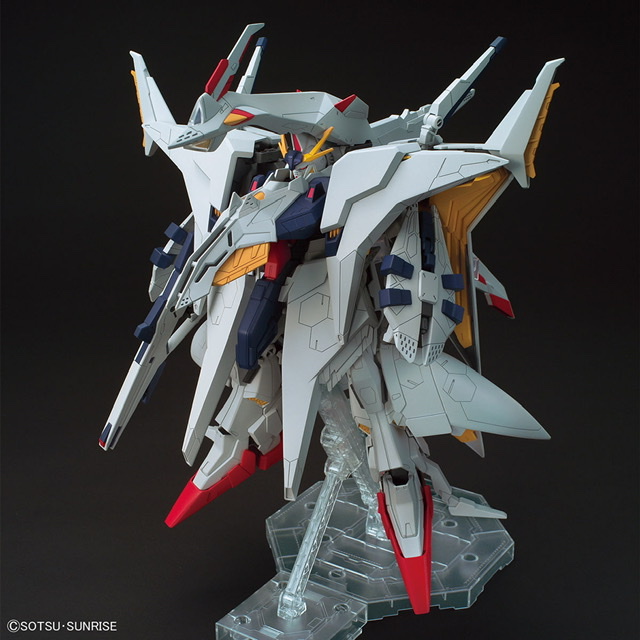 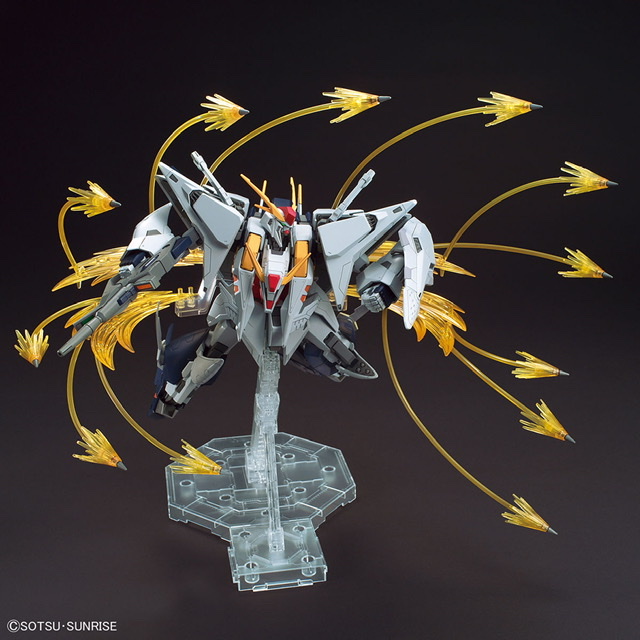 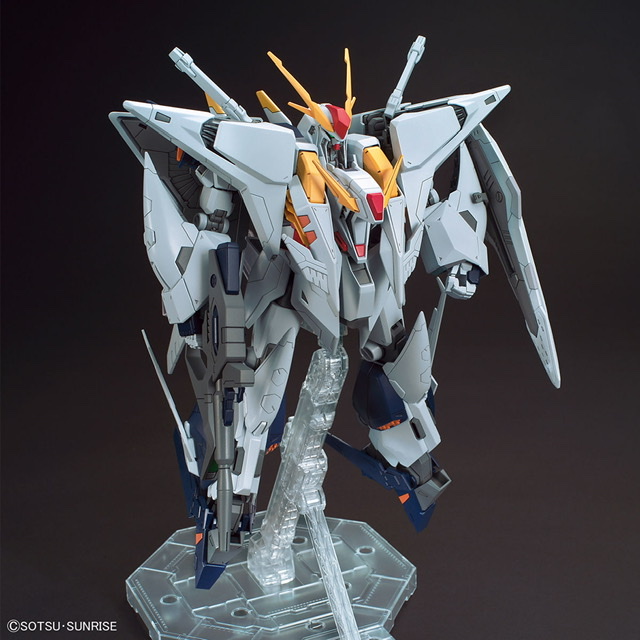 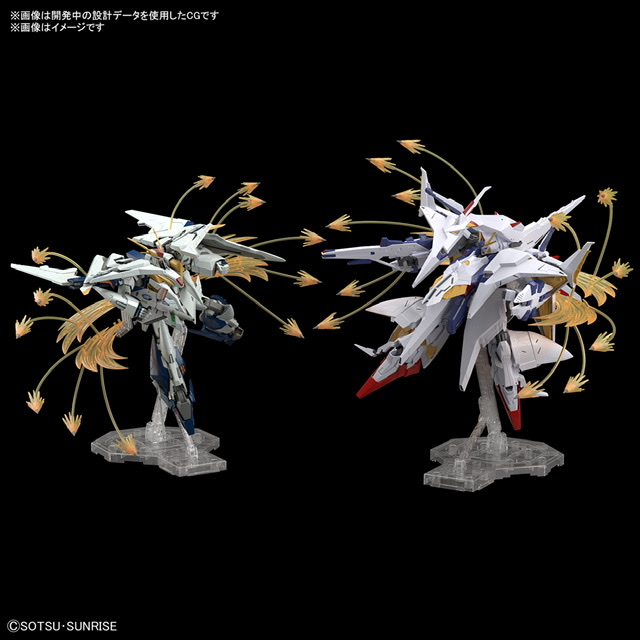 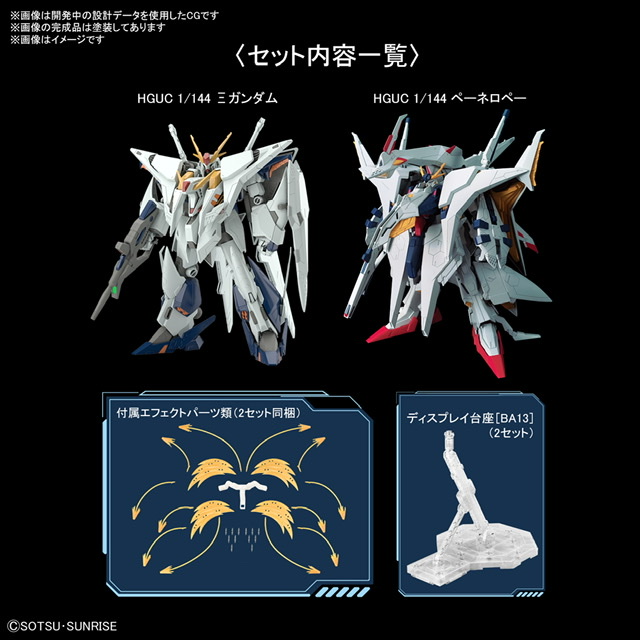 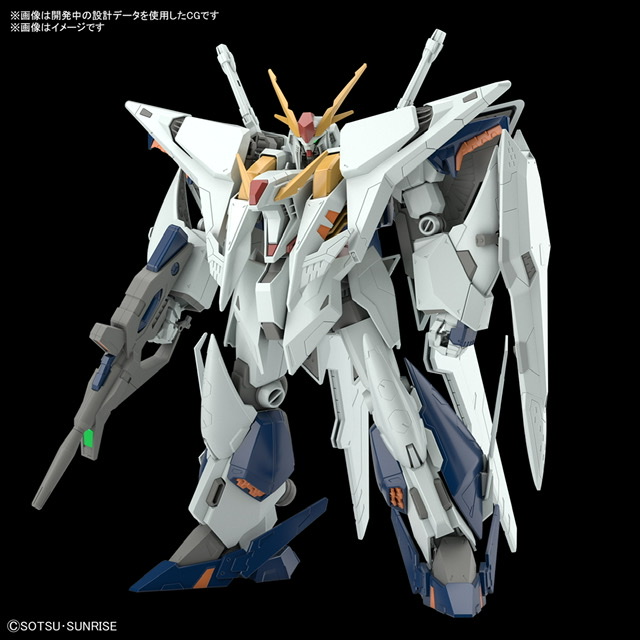 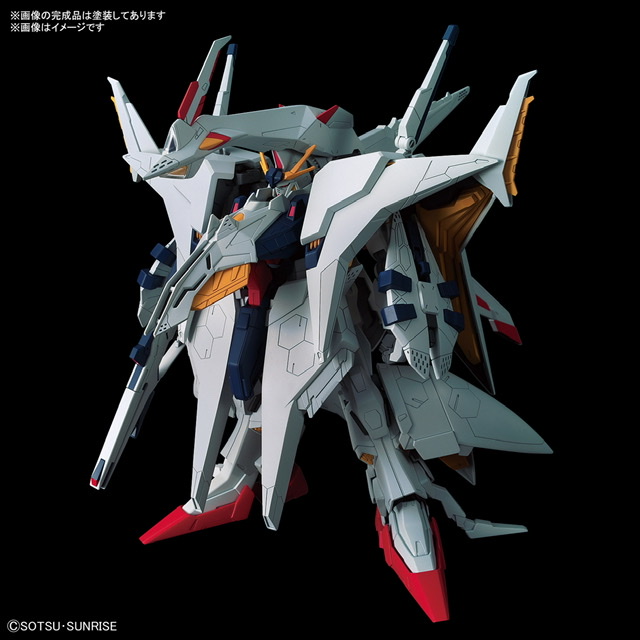 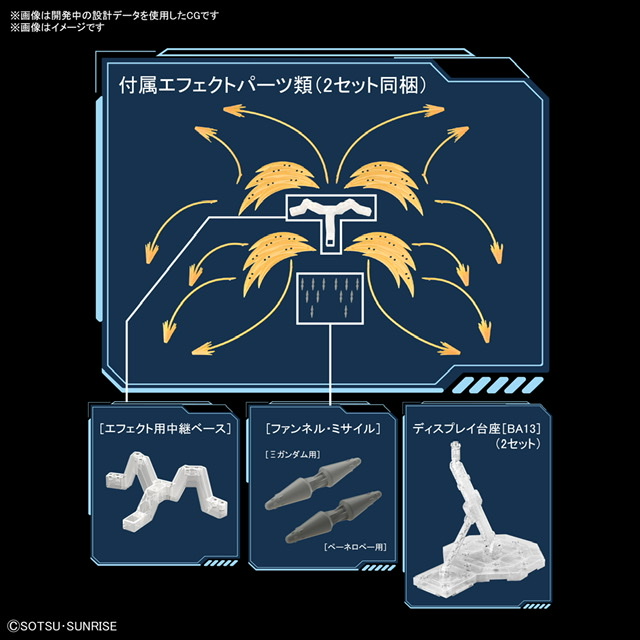 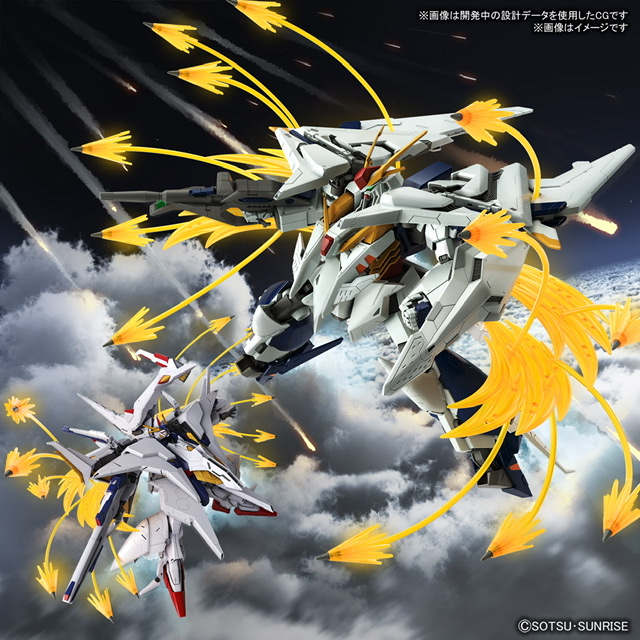 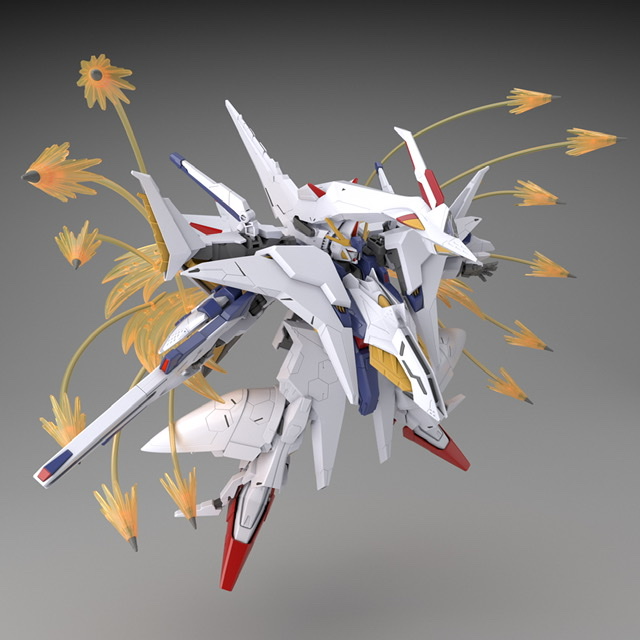 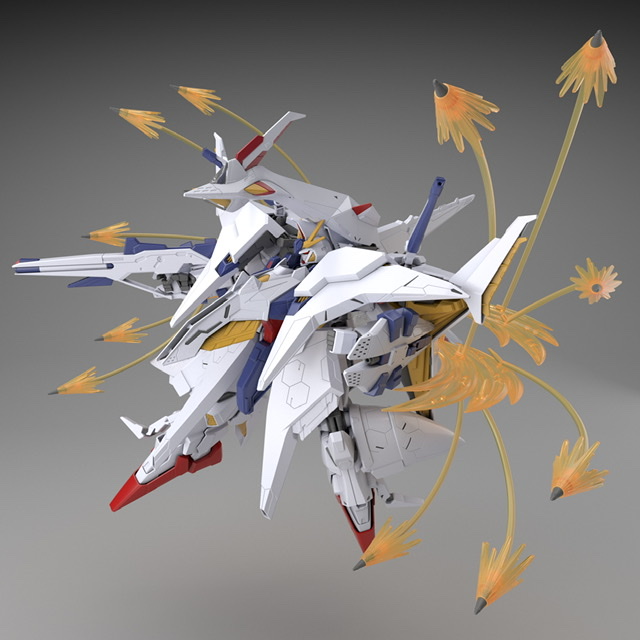 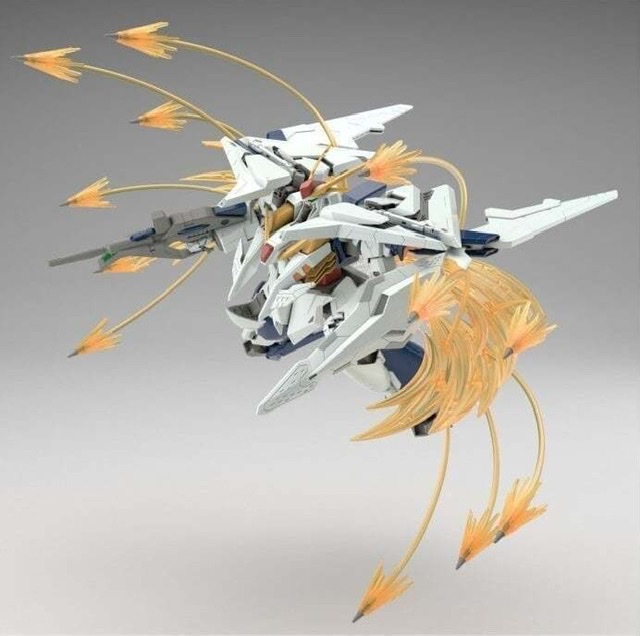 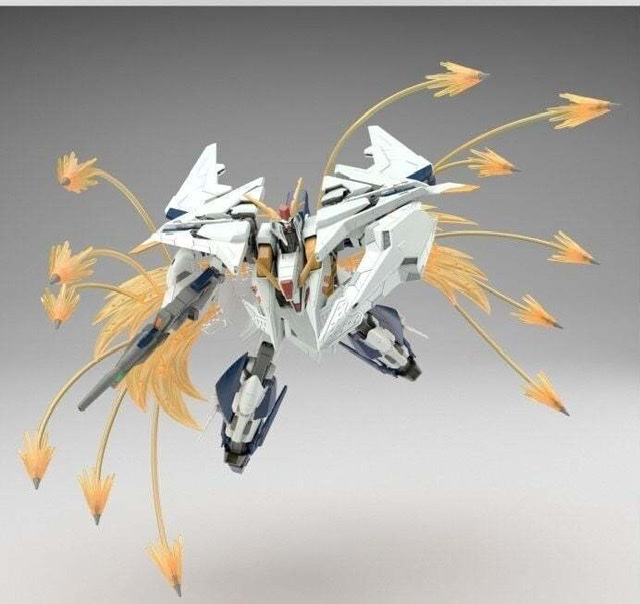 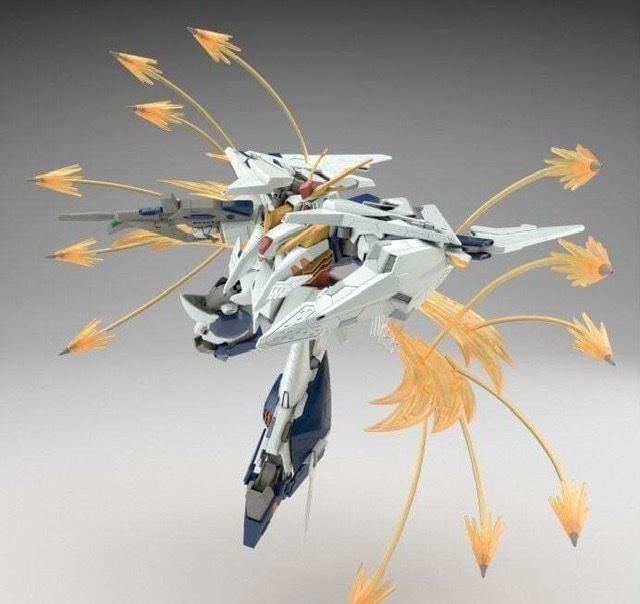