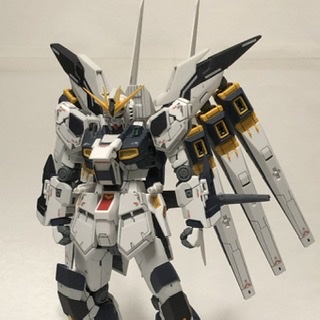 “It is not the Hi-ν Gundam that was completed by repeating many studies based on the data of ν Gundam, but the Amuro boarding machine that was floating near Axis was refurbished and developed again.”
Basically, Fin Funnel doesn’t want to have wings, so it feels like it’s hanging.
In addition, some arms are being repaired on the way. 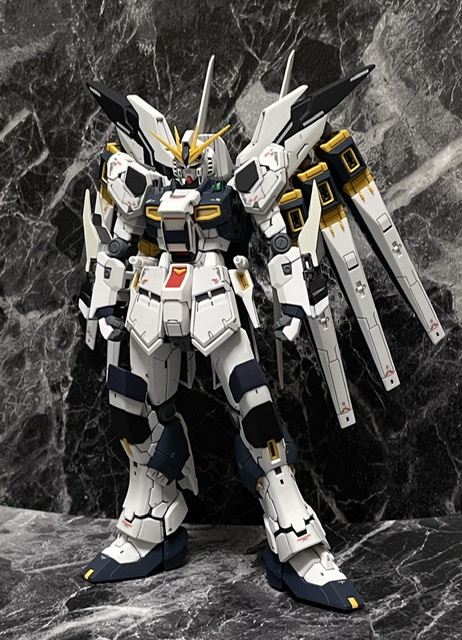 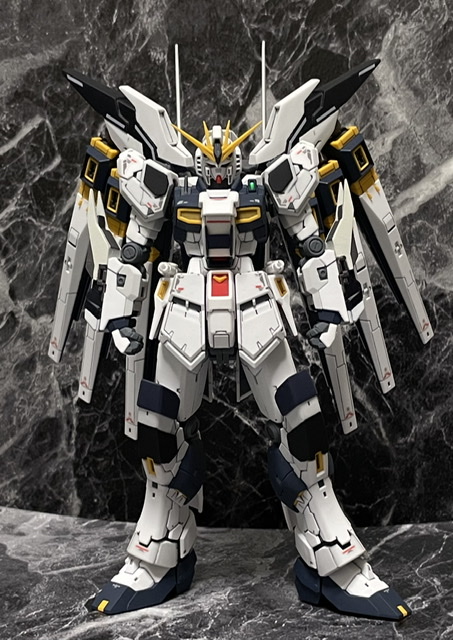 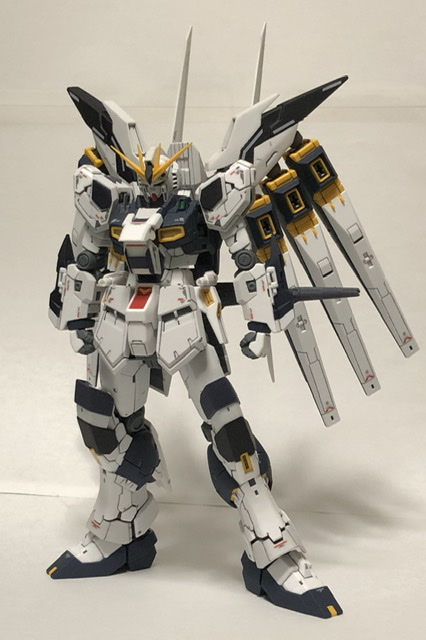 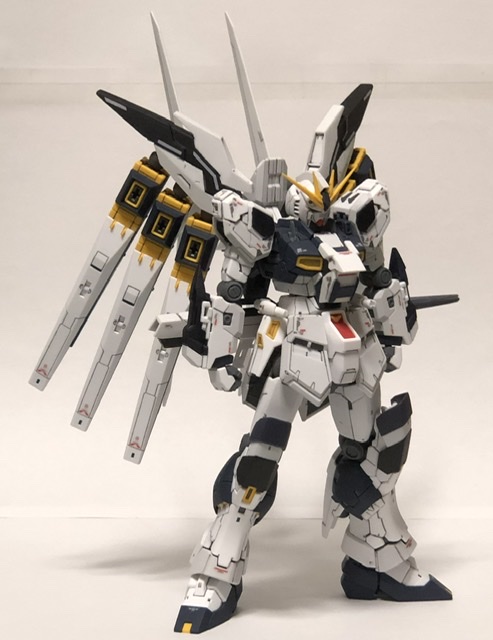 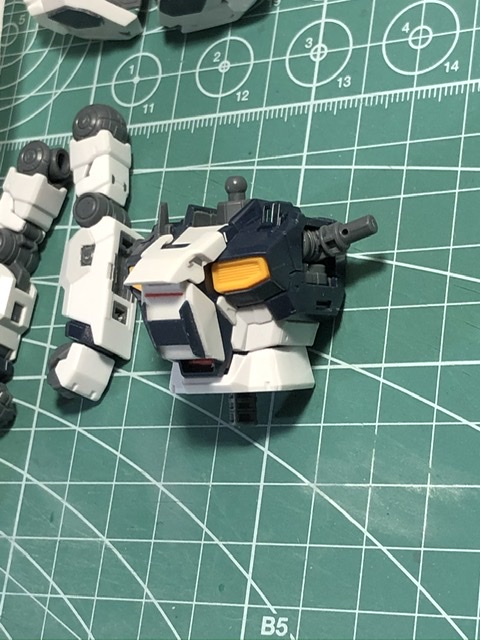 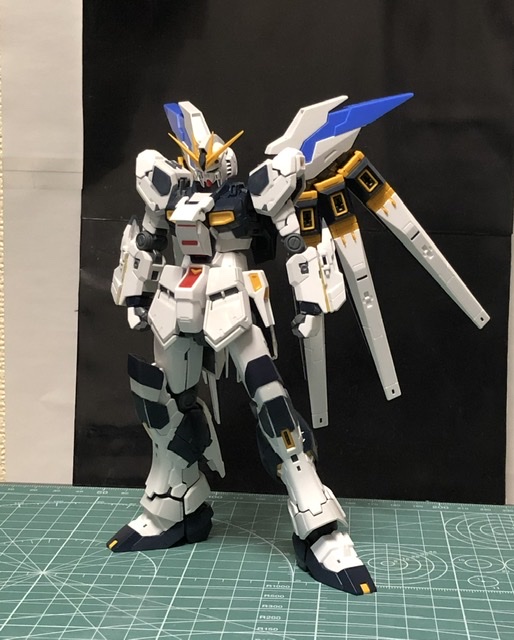