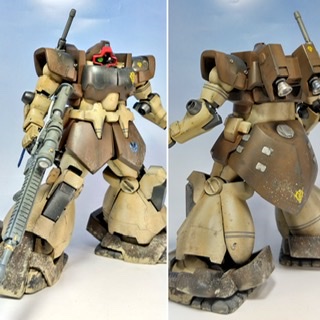 Sandra is a member of the Midnight Fenrir Corps that appears in the Mobile Suit Gundam: Zeonic Front video game and Gundam Legacy.
Sandra is a MS weapon expert and skilled in MS combats, which is evident when when she was assigned Dom Tropen, the top-of-the-line Zeon ground combat MS equipped with prototype beam rifle to replace her Zaku F2 near the end of One Year War.

Appearing on PS2 game Zeonic Front
I made Ensign Sandra of Dom Tropen
While maintaining the body shape of MG Dom so as not to make too much difference in body shape from other Fenrir corps Dom in the dark night, I mixed MG old Gelgoog and remodeled it into Dom Tropen
This MS features a normal sand color base with some features such as knees and torso, and a prototype beam rifle equipment.
Another feature of the Zeonic Front Dom Tropen is that the hovercraft parts on the ankle are square. 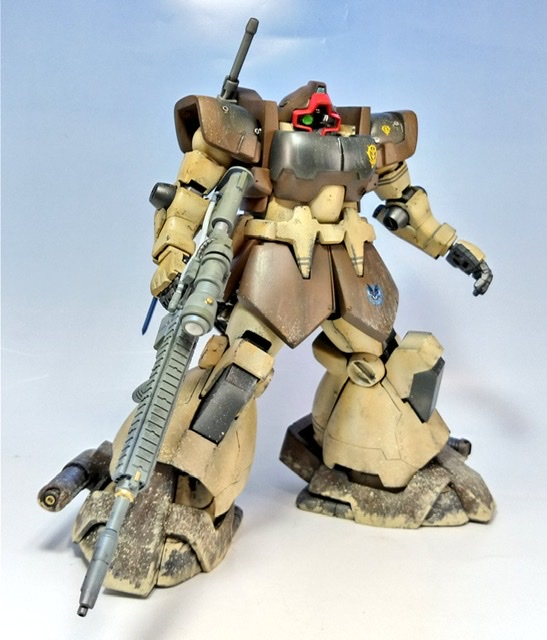 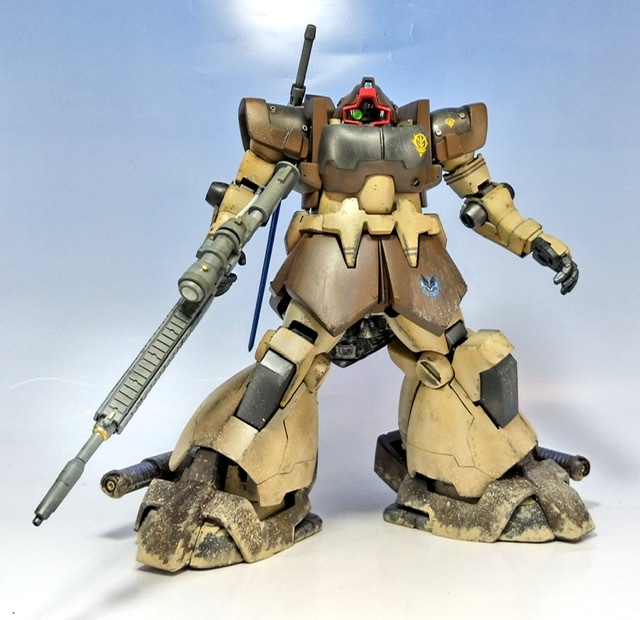 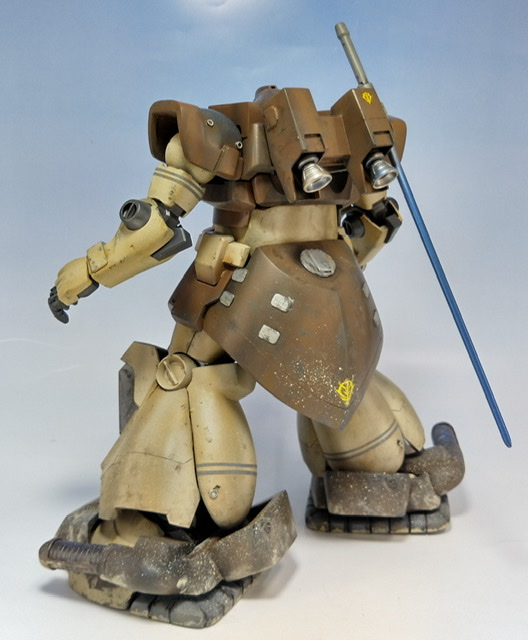 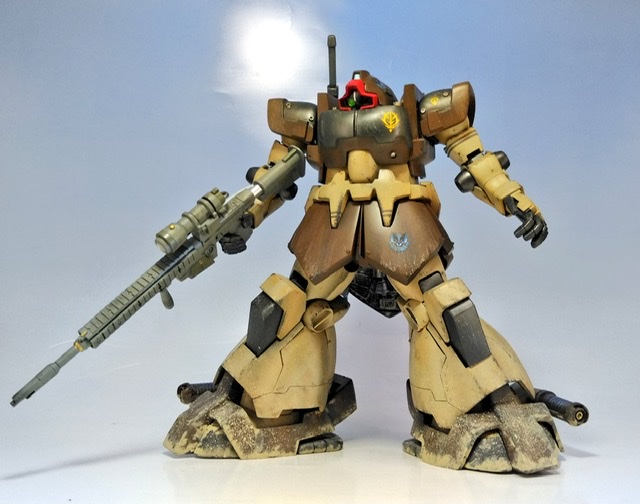 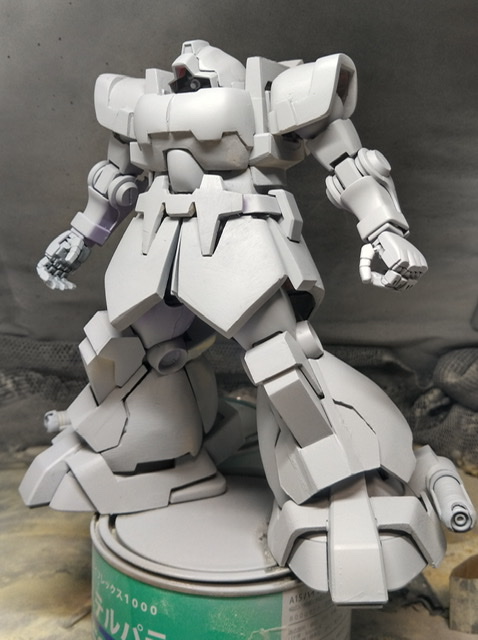 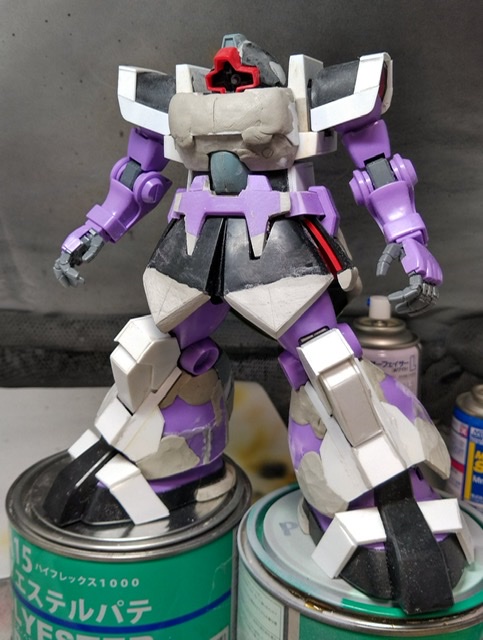 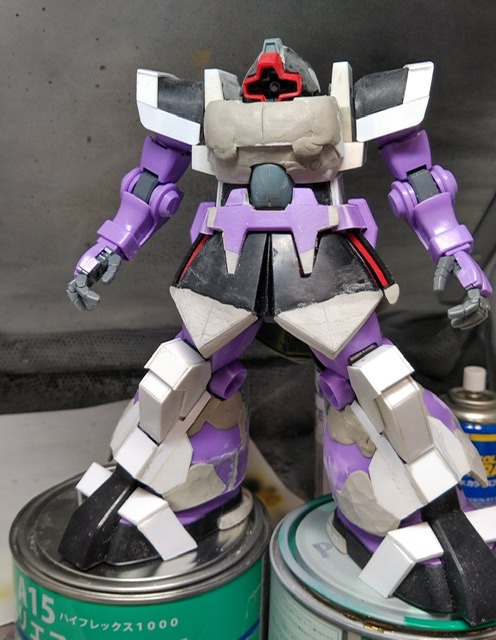 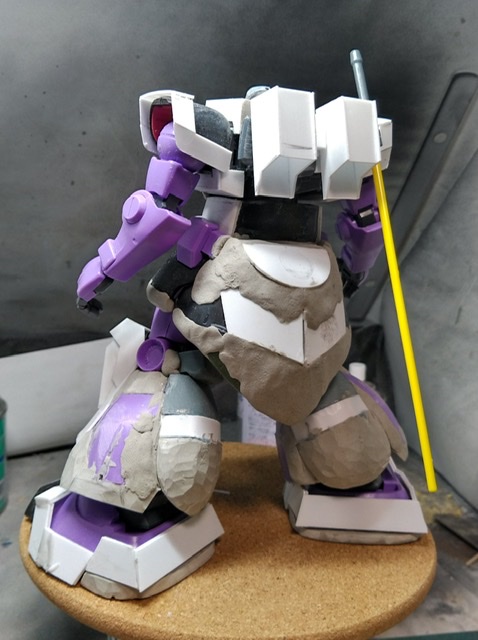 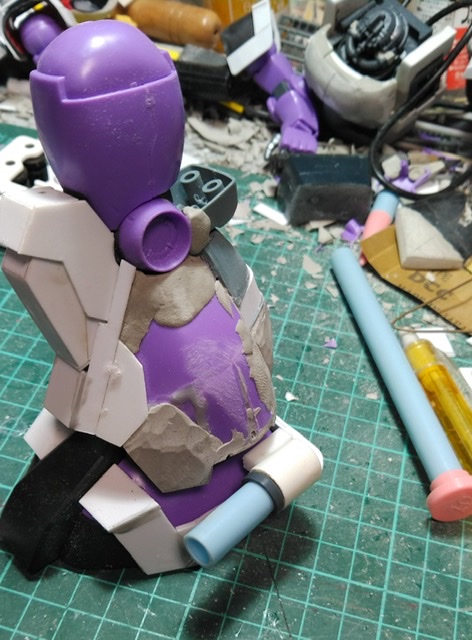 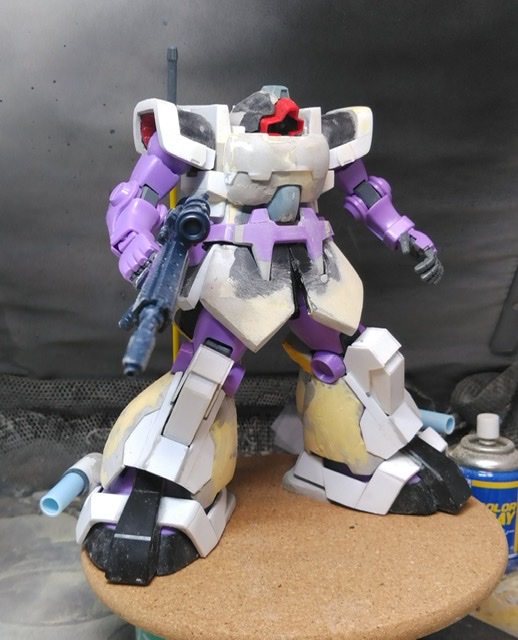