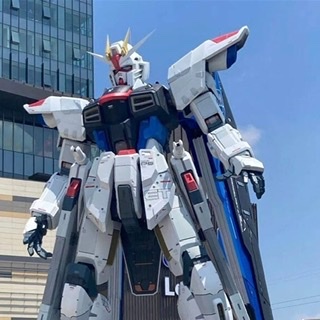 A safety prayer ceremony was held today at Mitsui Shopping Park LaLaport Shanghai Jinqiao in Shanghai, China, where the “Full-scale Freedom Gundam Statue” will be set up.
This statue is the first full-scale Gundam statue to expand overseas, which was revealed at the Gundam China Project Presentation in July 2020. It was an unprecedented project, and although it was a series of unimaginably difficult challenges, we made insatiable efforts and finally reached the day of completion.
At the safety prayer ceremony, the head work of the “Full-scale Freedom Gundam Statue” was carried out. Using a large crane, the Gundam’s head was lifted to an altitude of 18 meters above the ground, and the technicians performed the docking work accurately. As a result, the construction of the main body of the “Full-scale Free Gundam Statue” with a height of 18.03 meters has been completed.
At the ceremony, in addition to President Daisuke Yamada of Sunrise Shanghai, Deputy President of Mitsui Fudosan (Shanghai), Mitsui Fudosan (Shanghai), on behalf of LaLaport Shanghai Kanabashi, also attended to look at the lion. We prayed for the further development of the Gundam China Project, which will take a major step toward the completion of the statue.

The “Full-scale Freedom Gundam Statue” will be released on April 28 (Wednesday) when Mitsui Shopping Park LaLaport Shanghai Kinbashi opens, and will open on May 28 (Friday) after an adjustment period of about one month. Held a ceremony. A splendid statue production was unveiled on the spot, and the production is scheduled to be carried out every day thereafter.
Don’t miss the opening ceremony, where special guests will also appear, as it is scheduled to be live-streamed on the video distribution service bilibili.

On April 28th (Wednesday), the Gundam Base Shanghai Kinbashi store will open in LaLaport Shanghai Kinbashi.
Furthermore, from May 28th (Friday), when the opening ceremony will be held, a large-scale Gundam event “GUNDAM docks at SHANGHAI” will be held. Many limited edition products are scheduled to appear, so stay tuned for more information. 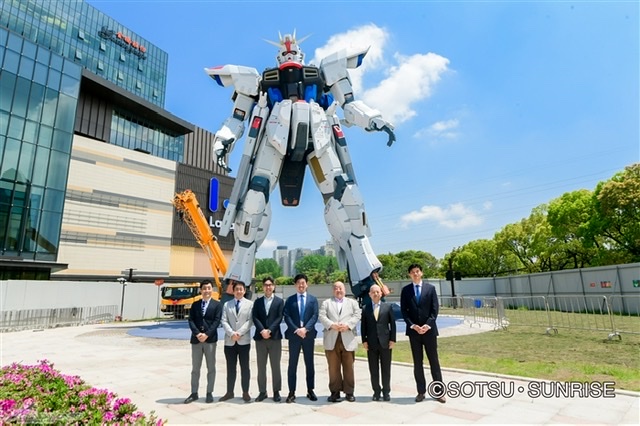 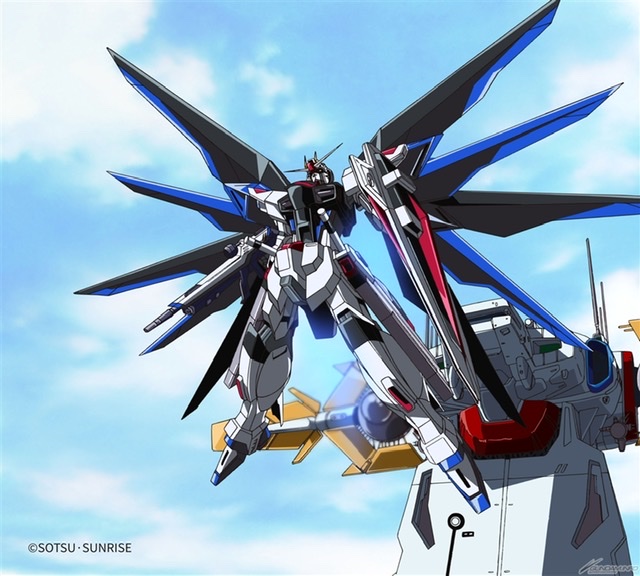 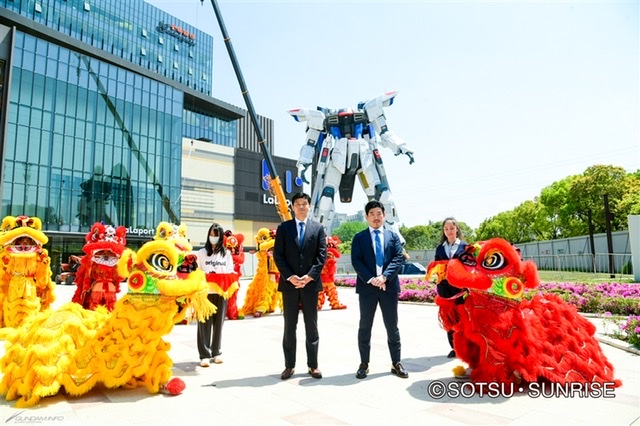 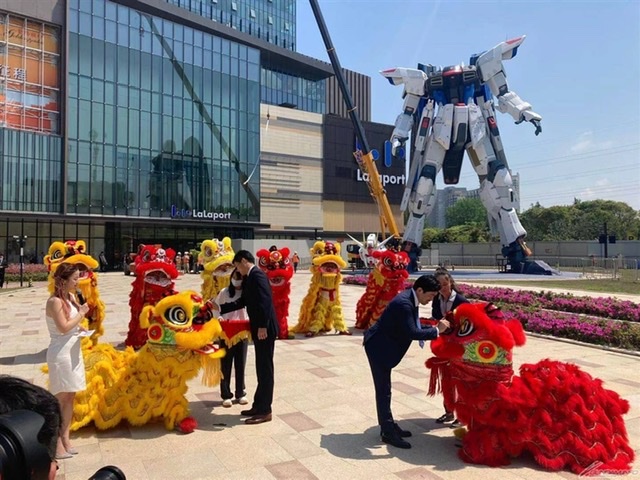 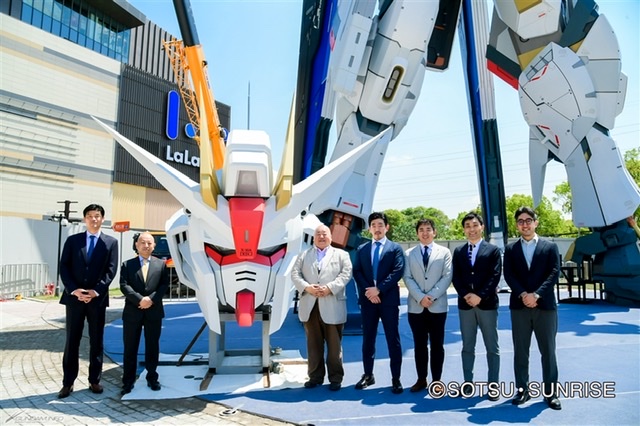 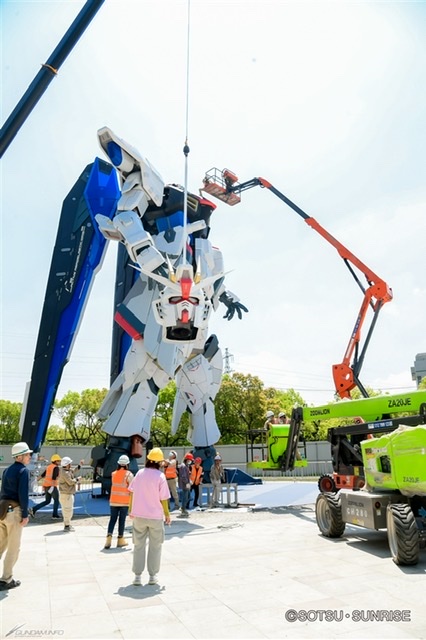 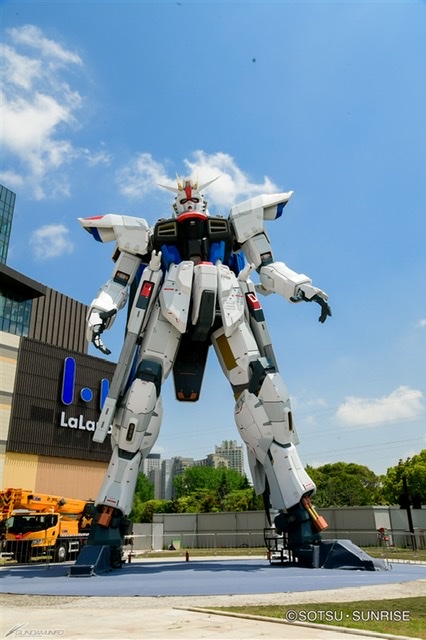 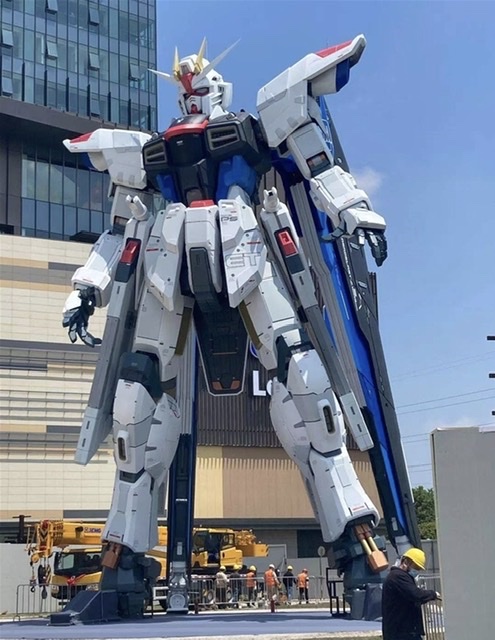 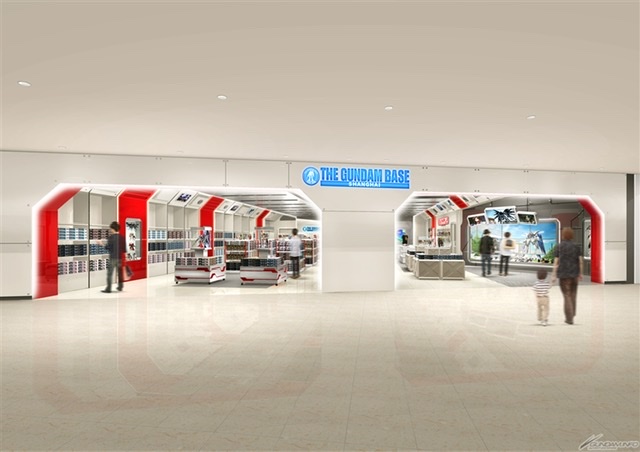