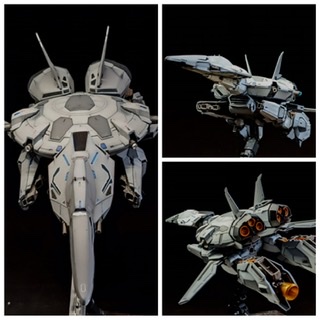 Alpha Centauri, located on the outskirts of the galaxy, suddenly lost contact after observing anomalous crustal movements.
From that day onward, the surrounding planets also lost contact one after another. The UGSF (Federal Space Force) was immediately dispatched for investigation. What was encountered there was the first “enemy” for humankind. It was a “live weapon”, a life form composed of inorganic substances, which exists only as a myriad of large and small combat machines.
The UGSF named them the UIMS Invasion Machinery Group, established an emergency response agency, and continued to investigate UIMS. Surprisingly, as a result of their continued evolution as weapons, they have finally grown into anti-planetary weapons “Cannon Seeds” that condense internal energy within the planet and emit it as a beam. And now, the surveillance planet has been destroyed at the end of the information that the “Cannon Seed” is aimed at the Earth. There is no longer any grace left. The selected elite gunners boarded the UGSF’s strongest heavy fighter “Dragoon”.

From the huge arcade game “Galaxian3”, I made it with the motif of the heavy combat boat Dragoon.
The base is MG Providence Gundam, created almost exclusively by recombination.
From the first look at Providence Gundam, I thought, “Isn’t this a dragoon design?”
Aircraft name Dragoon, Armed of Providence is also Dragoon … What if ?!
I first encountered this game when I was in elementary school at the local Aeon.
It was a huge case of 6 players playing at the same time, each in charge of the dragoon’s turret, shooting a laser according to the movie and destroying the planetary destruction weapon Cannonseed.
A cannon seed is a weapon that uses Mt. Fuji as a beam cannon.
I was addicted to the powerful screen and direction, and did it almost every week.

I really wanted to see the ending, so I brainwashed three of my friends and tried, but it still didn’t work. The Earth was destroyed again by the ultra-thick beam emitted by Cannon Seed.
An older brother of a regular arcade who didn’t look at it called out.
“Do you want to do it together?”

A sortie with an older brother and his friends plus our six.
“Start Dragoon! Warp to the enemy front base !!”
I wondered if I could make a similar Gundam game or attraction with the current technology …
It ’s like sitting on the turret of Rakairam and reaching Axis.

There seems to be rubble, but it seems that I can not get it, so I made it with Gunpla.

Returning to the story, 6 people sortie.
Reached Spark Bit (Last Boss) in Cannon Seed with the proper support of his brother.
Operation child “Cannon seed energy is increasing !!!”
We “Shoot!”

Operation “The operation was successful! The earth was protected by your hands! Everyone did well !!”
I was deeply moved and cried because of the moving video of the ending from bgm and the fact that I fought together with everyone.
A hot handshake with my brother.
It is such a memorable aircraft. 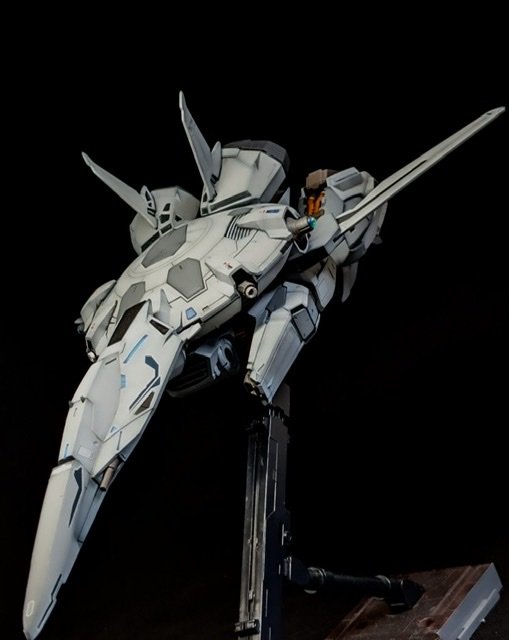 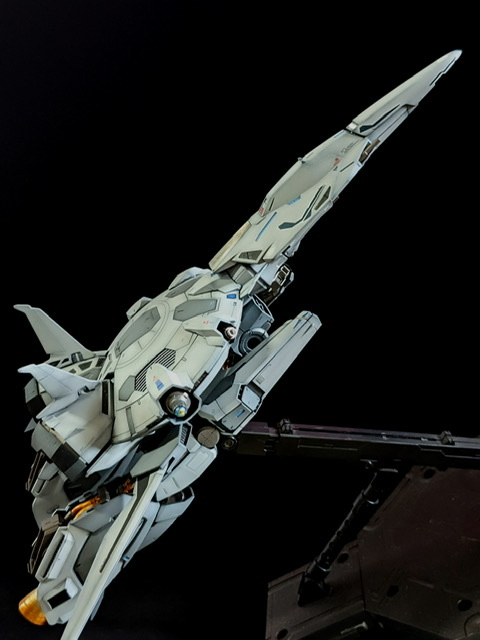 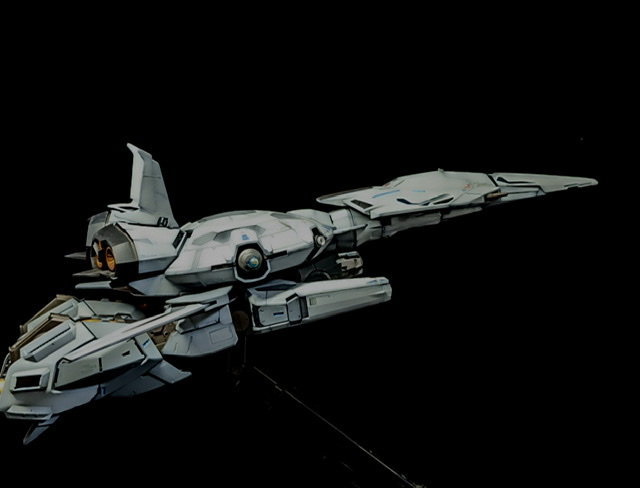 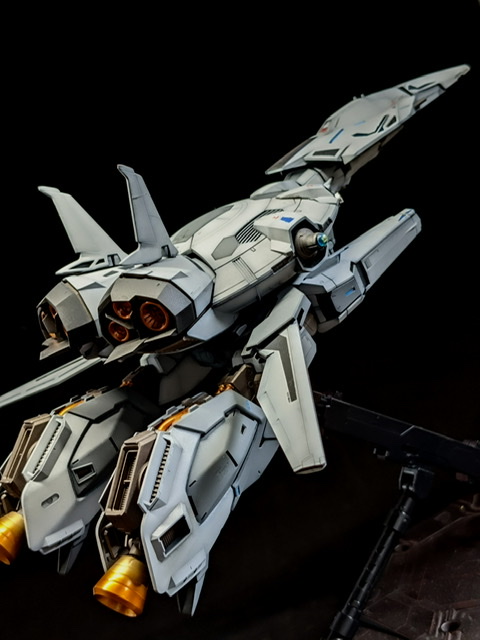 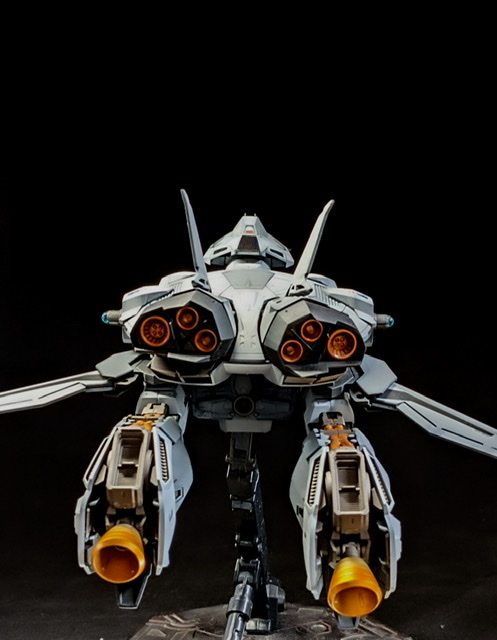 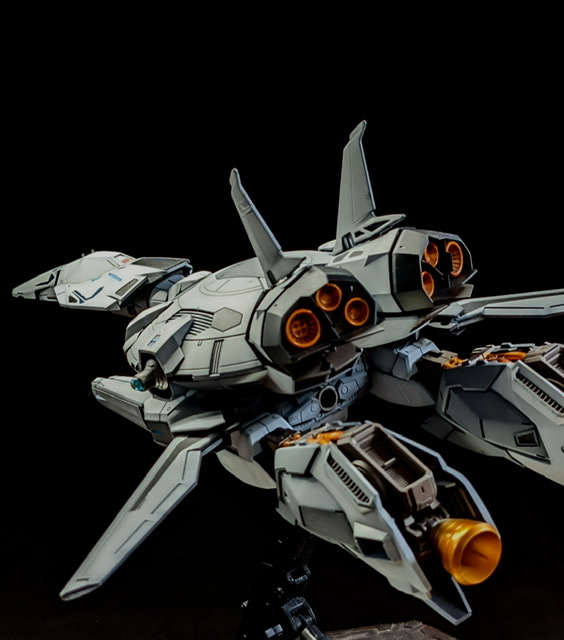 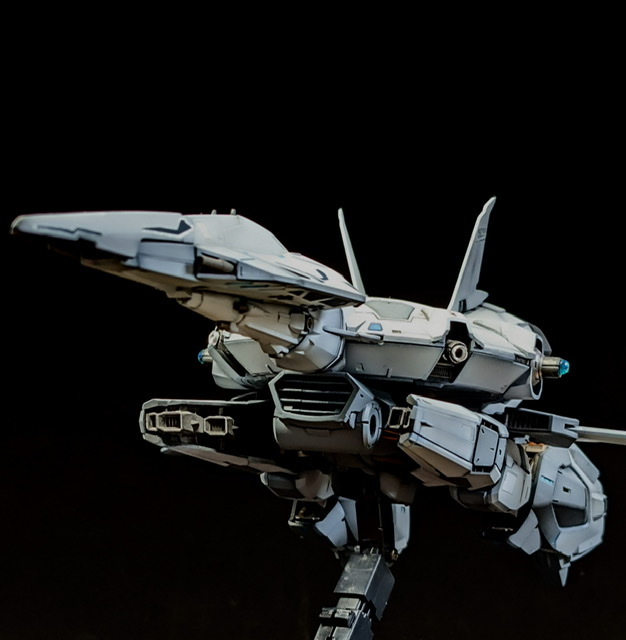 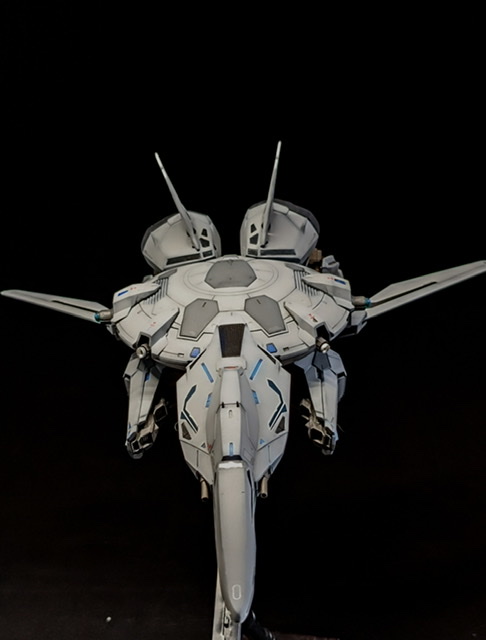 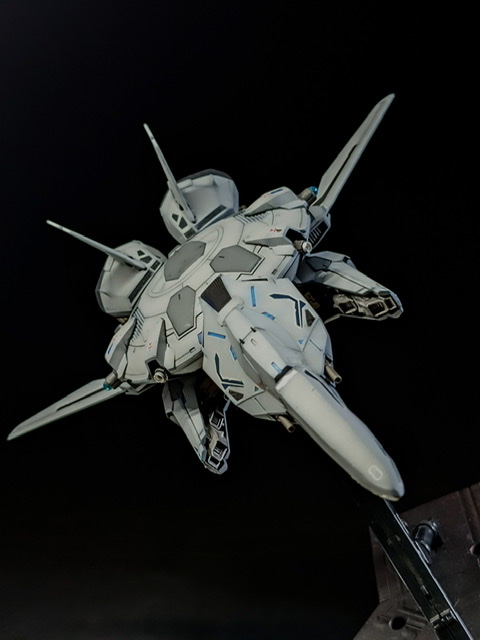