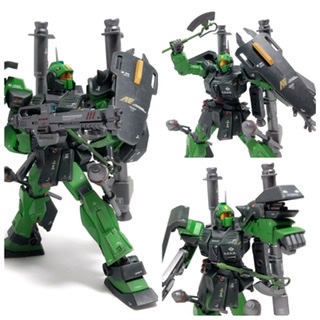 Alfred Izuruha or simply Al is the protagonist of Mobile Suit Gundam 0080: War in the Pocket.

This MS is a custom of MSA-003 Nemo.
A part of the MS-06FZ Zaku II Kai has been transplanted to Nemo as additional armor. At this time, the inside is made into Chobham armor, which is filled with explosives and reduces damage due to the impact of the explosion.
Firearms equipment also uses the weapons of the former Zeon army.

Most of the firearms equipped are those of the “Integrated Maintenance Plan” that was practiced at the end of the One Year War, and since the One Year War ended shortly after the plan, there are many unused and remaining items to obtain. Was easy.

Originally, such customs are often not accepted by military regulations, but it is convenient for AEUG who does not have abundant military funds if it can be increased with a low budget, and if it raises the morale of the pilot, close his eyes to some extent. He says he will not quit. In fact, the RMS-099 Rick Diaz’s general-purpose coloring was originally black, but it is also the situation of AEUG that many people made it red after the ace pilot Captain Quattro.

Also, miraculously, Nemo uses a lot of Zeon technology, and it is also an evaluation point that it was compatible with equipment such as Zeon.

Prototype beam shot rifle
A prototype beam shotgun that Al requested Anaheim to create with the MS-18E Kampfer shotgun as a hint.
It is necessary to set a magazine containing 8 beam shot shells and load it by pump action, and although the rapid fire performance is significantly lower than the beam rifle, the instantaneous firepower at a short distance is tremendous. However, because it is a prototype, it is difficult to collect elasticity, and it may not be as powerful as the specifications. The shield is equipped with two spare magazines.
The actual battle data obtained from this was later utilized in the MSN-04 Sazabi’s beam shot rifle.

Giant Buzz II
A large firearm that fires a large body bullet.
Equivalent to Rick Dom II and Kampfer, the MS of the integrated maintenance plan.

Sturm Faust
A non-inductive rocket on hand.
Equipment that is more suitable for facility destruction than against MS.
This also uses the weapons of the integrated maintenance plan as they are.
By the way, a hand-throwing hand grenade is also equipped on the side of the waist.

Heat Hawk
MS-06 A melee weapon mainly used by Zaku II.
In Universal Century 0087, most MSs are equipped with beam sabers as standard equipment, but the maneuverability of the heat hawk is still remarkable.

Arm Gatling Gun
I installed it by looking at the Kampfer vs. Alex battle that I saw while investigating the Cyclopes corps. Since Alex was kept secret, he couldn’t get information such as specs and was a replica of his appearance.

Beam saber
Items that are standard equipment on Nemo. 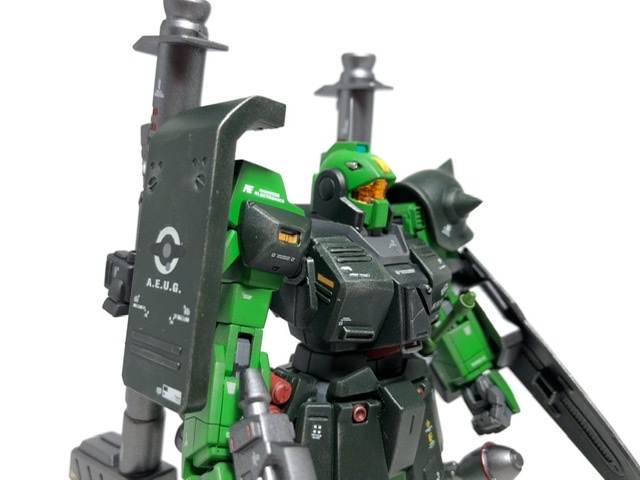 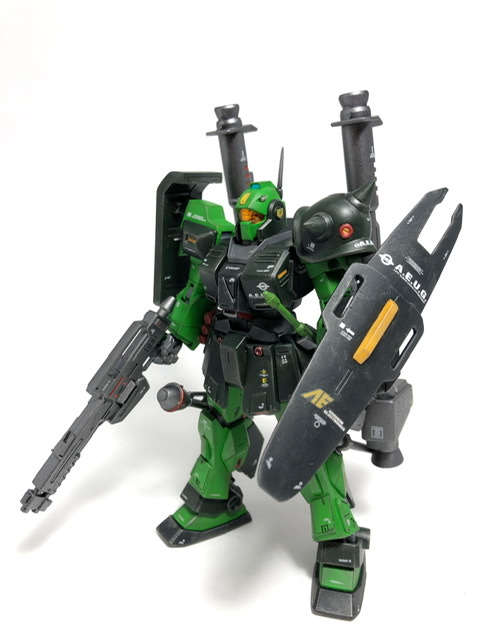 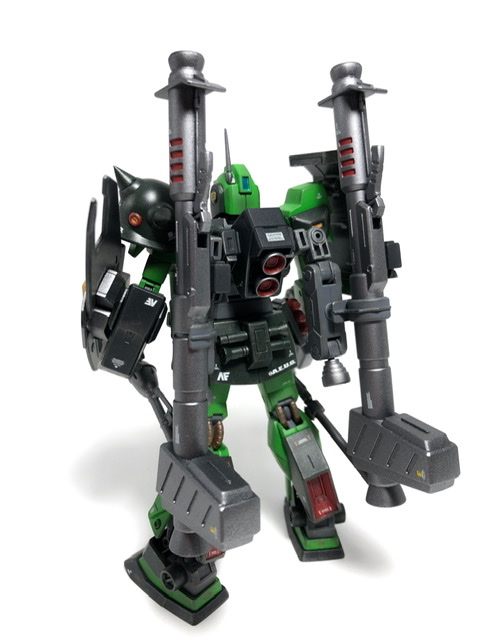 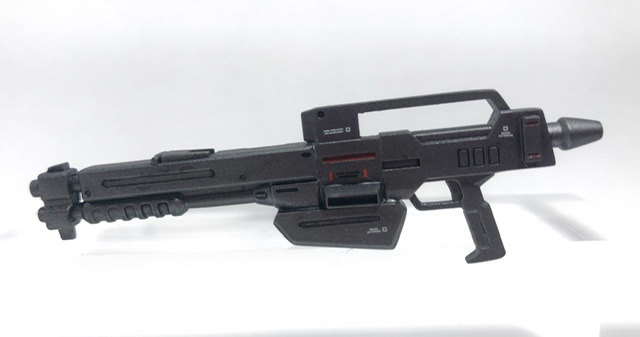 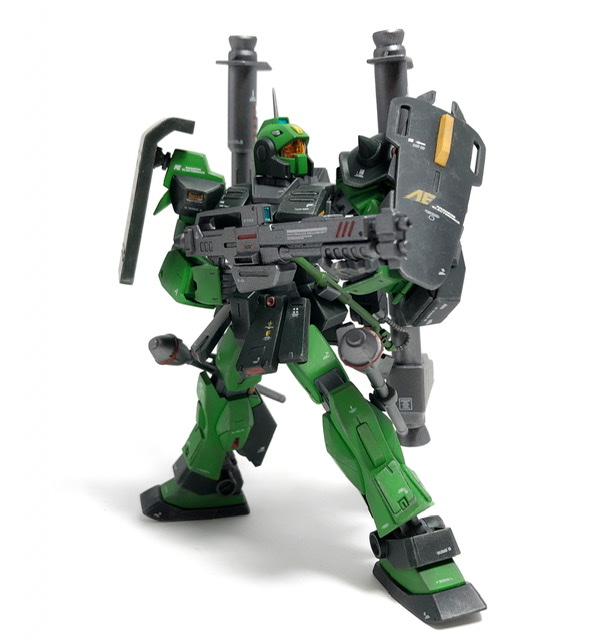 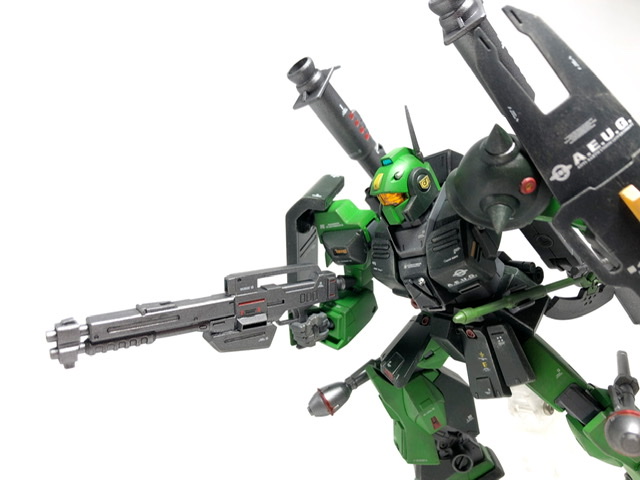 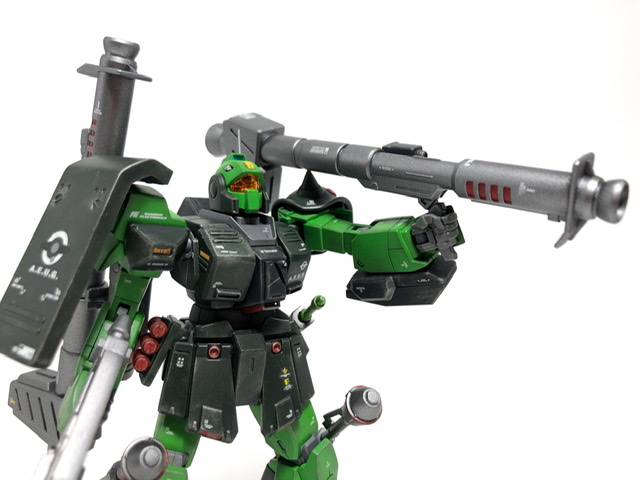 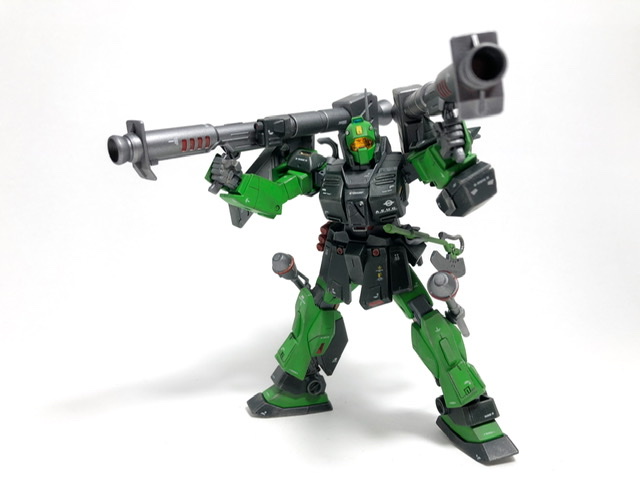 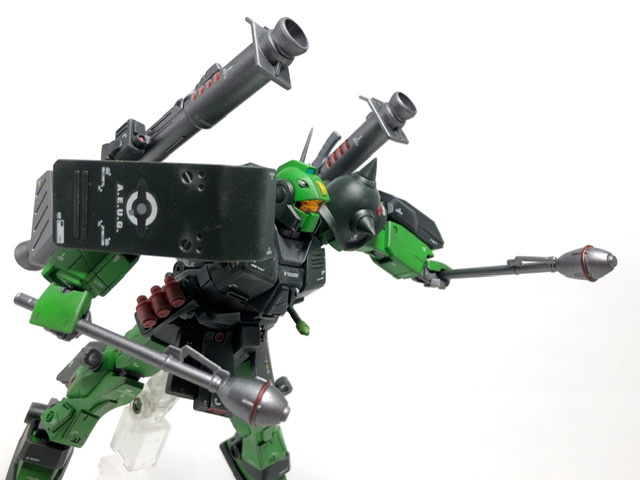 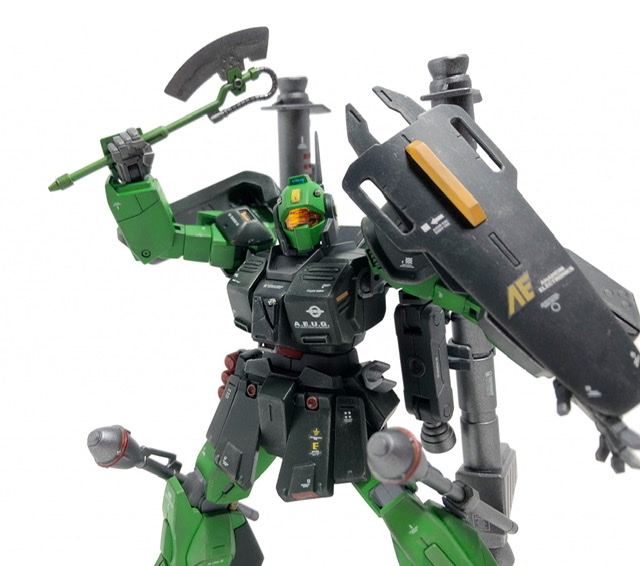 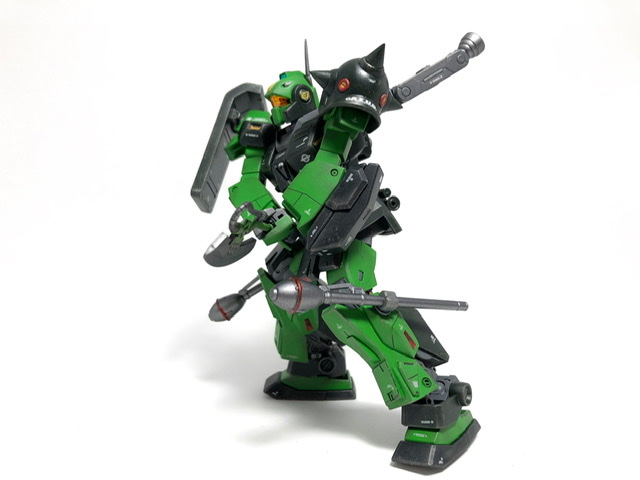 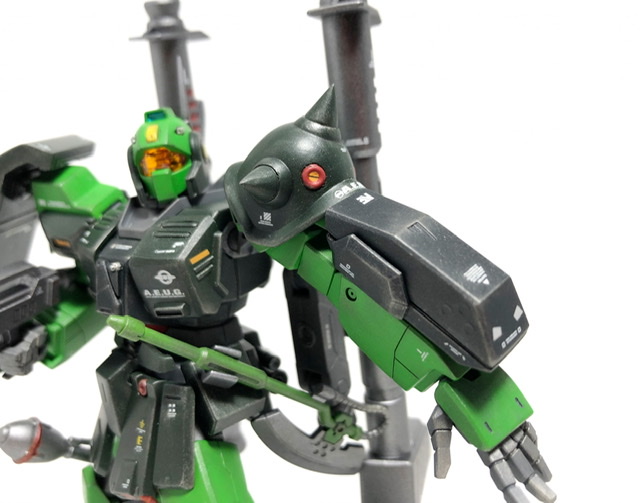 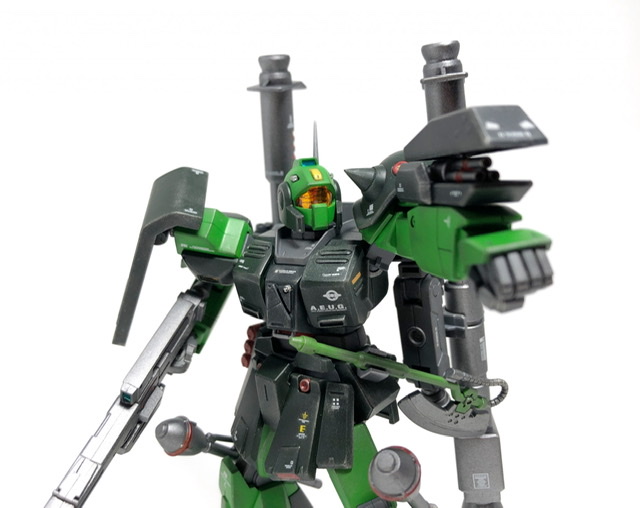 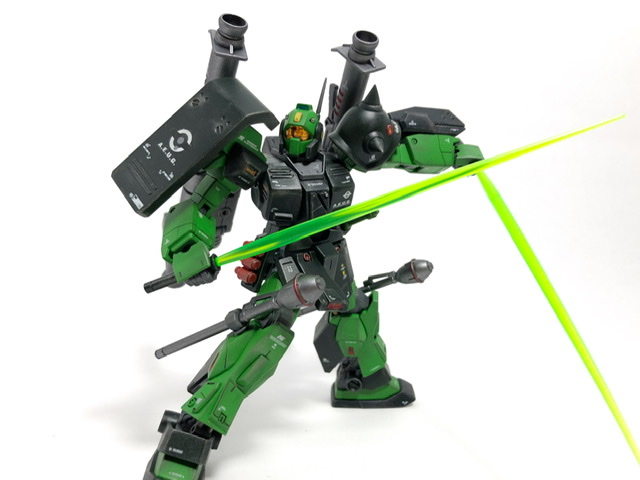 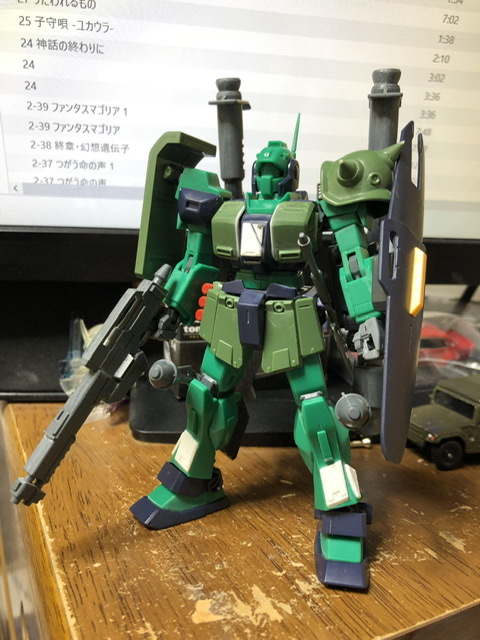