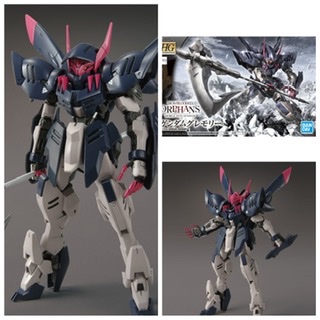 The characteristic head is the development of the hood, and the Gundam face inside is also reproduced.
The hood on the head is movable in two axes to expand the range of expression.
The characteristic battle anchor, which looks like a huge sickle with a broken single edge, has been given detailed details to improve reality.
The small armor is designed so that it does not interfere with the pose with the battle anchor by moving it in two axes. 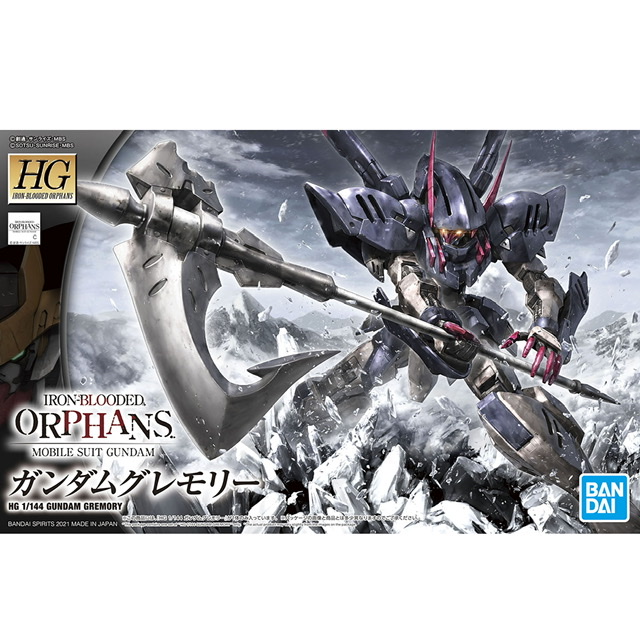 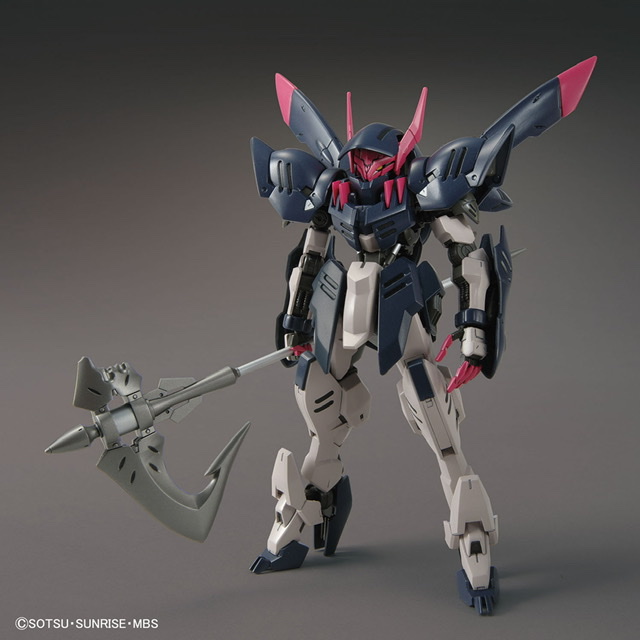 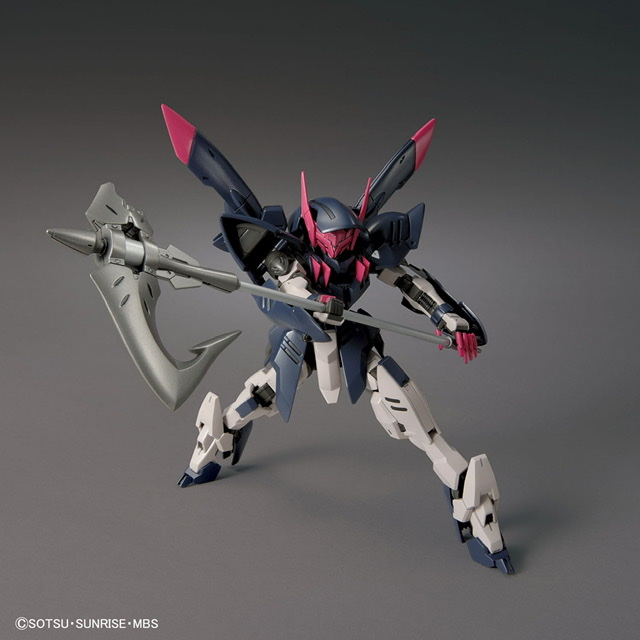 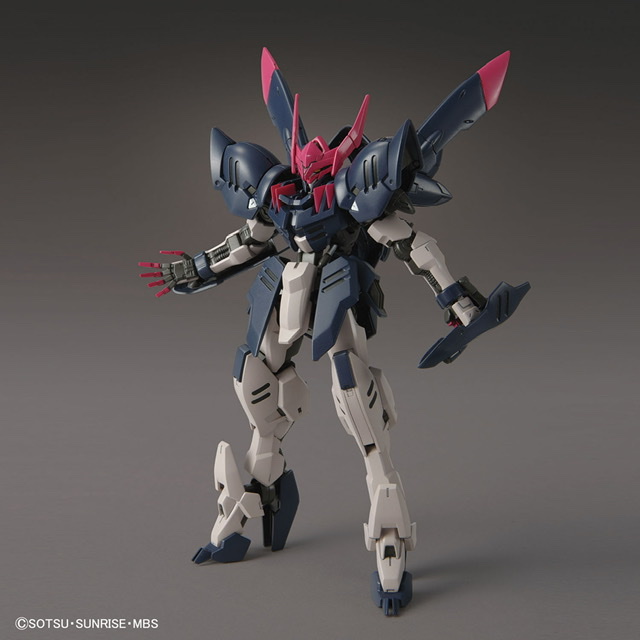 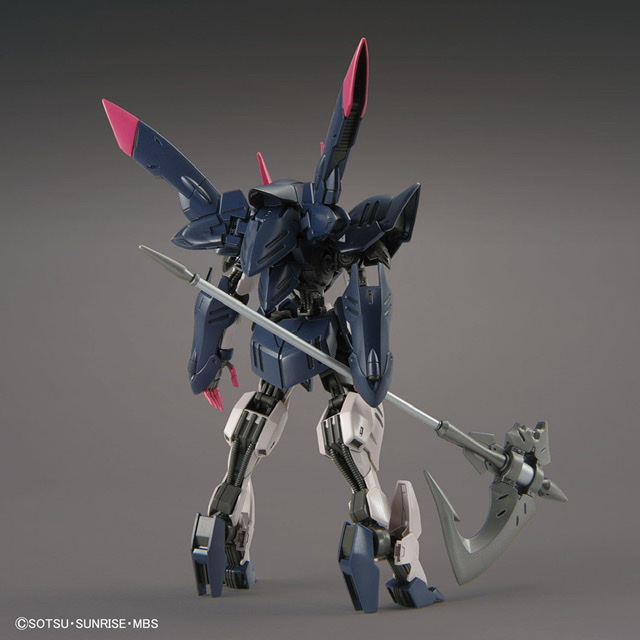 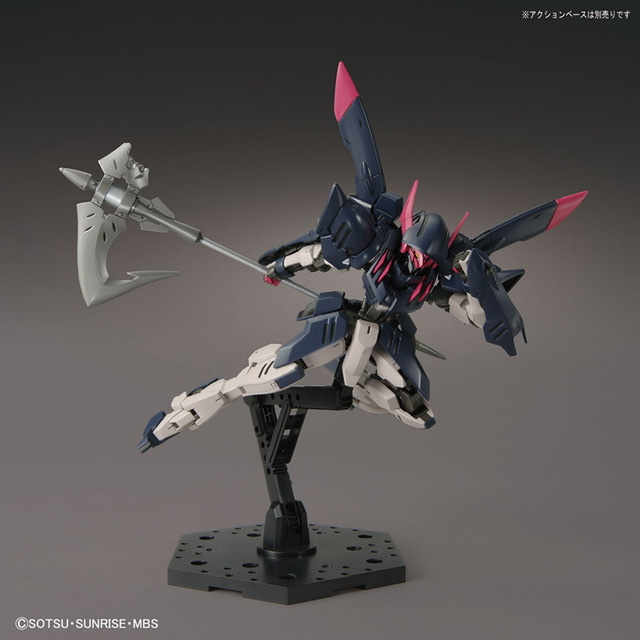 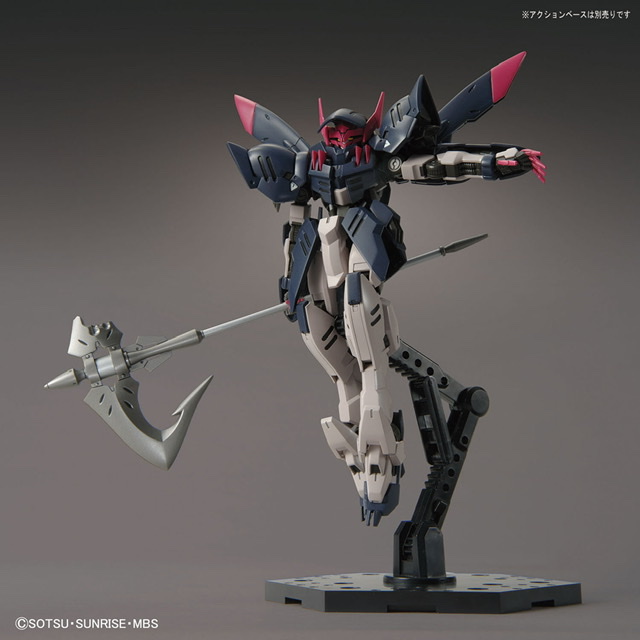 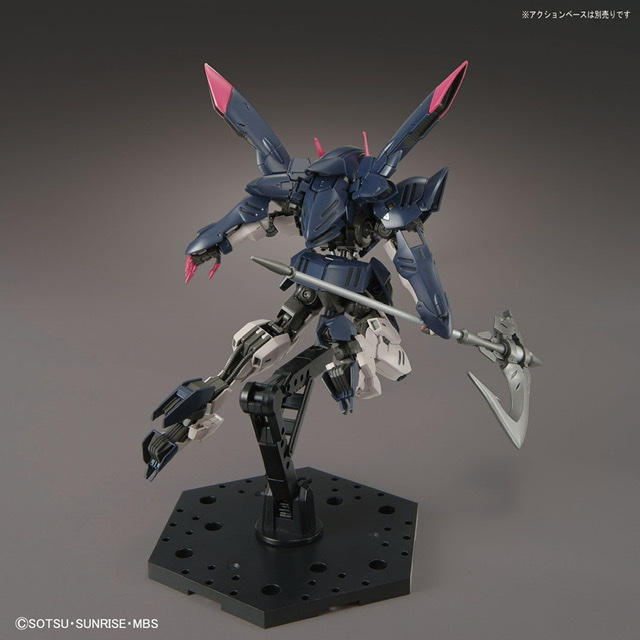 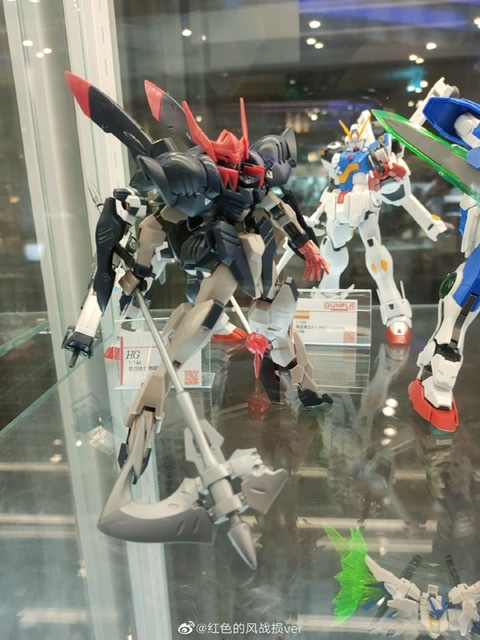 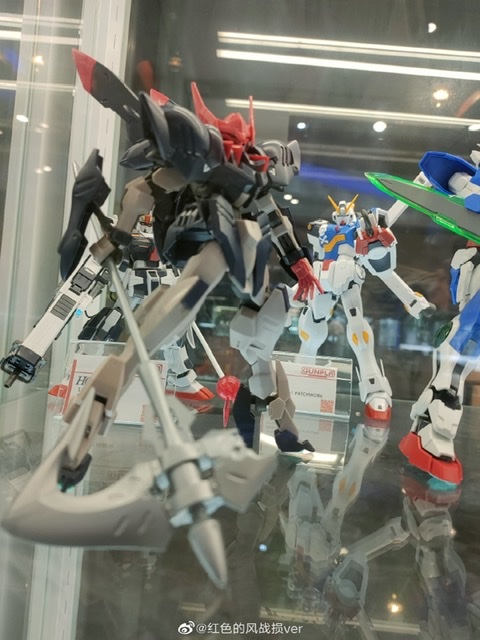 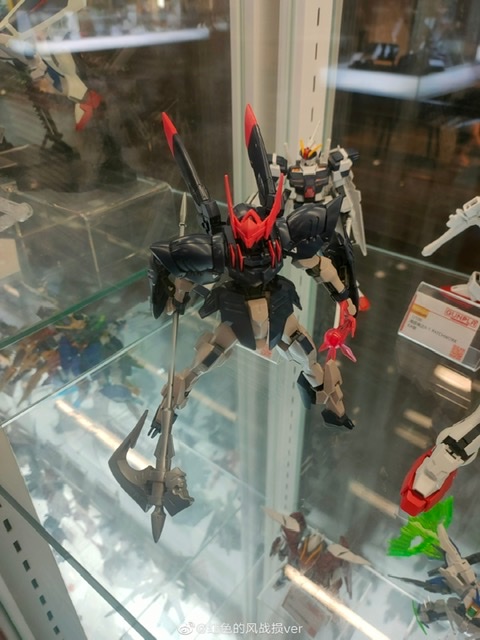 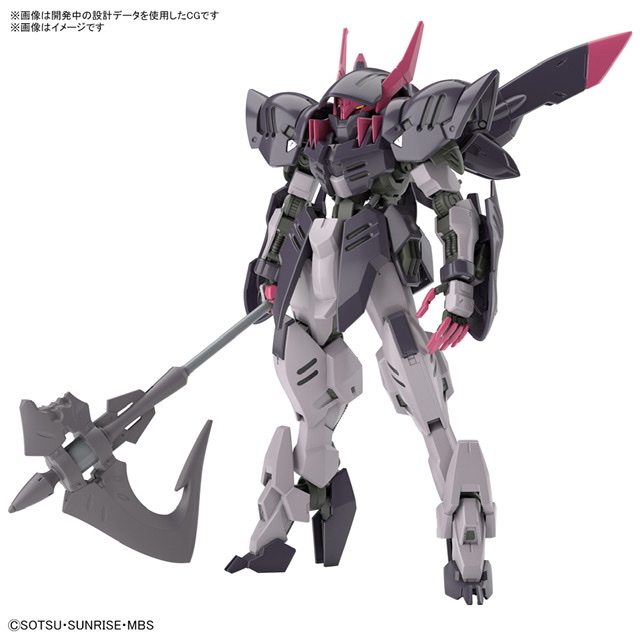 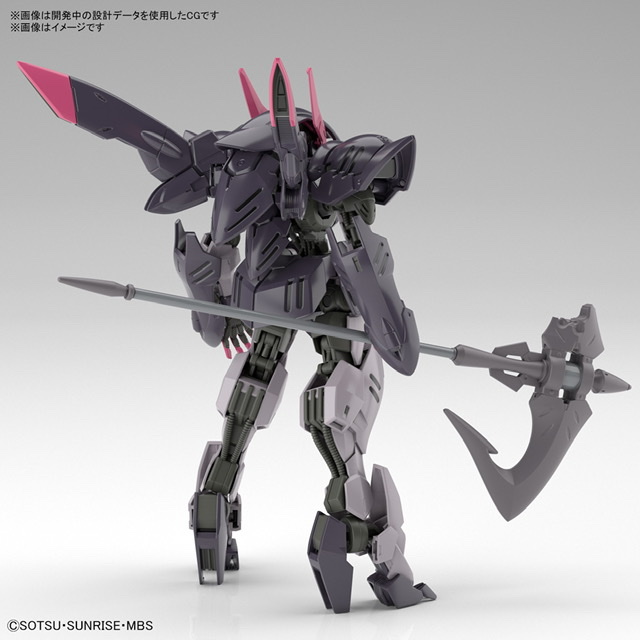 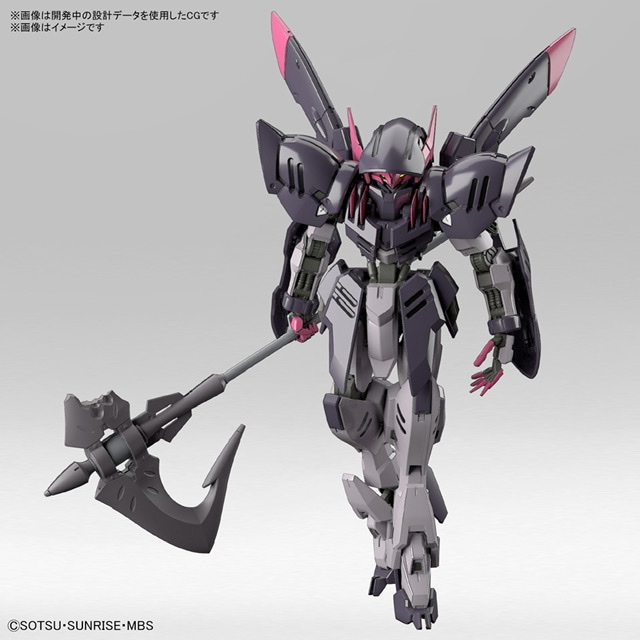 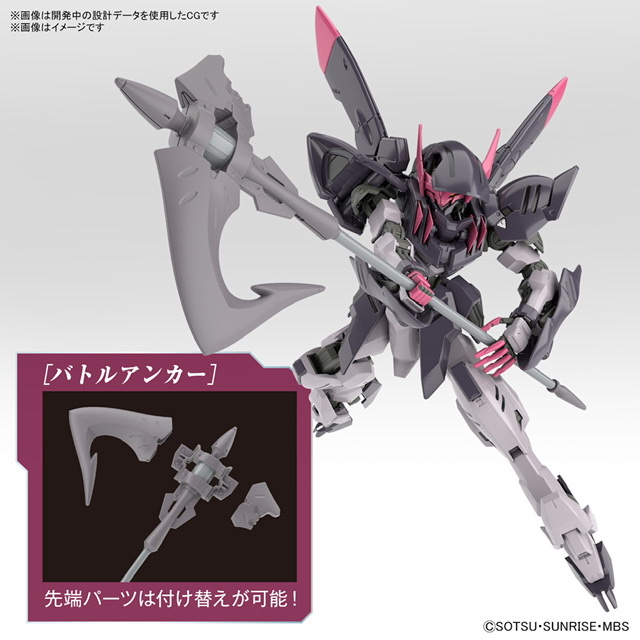 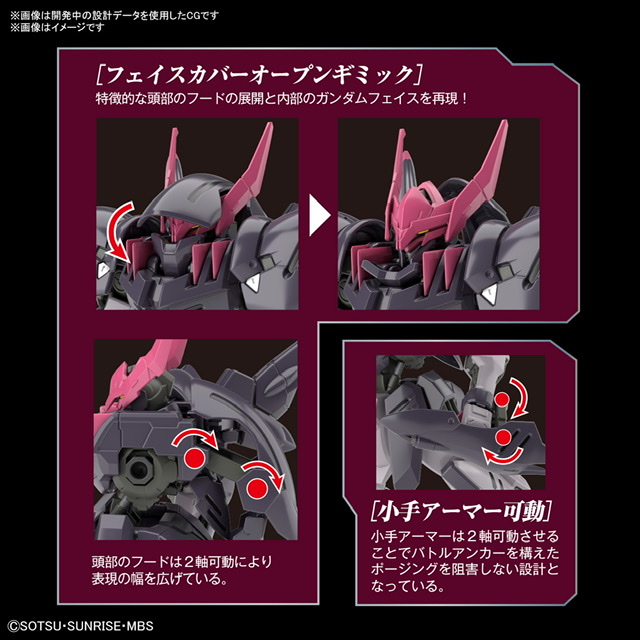 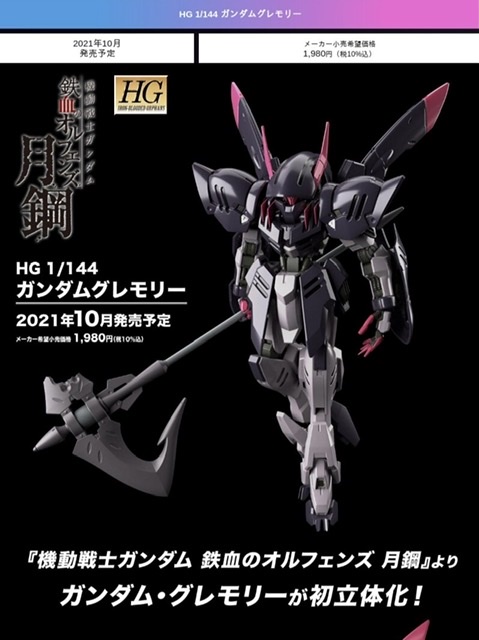 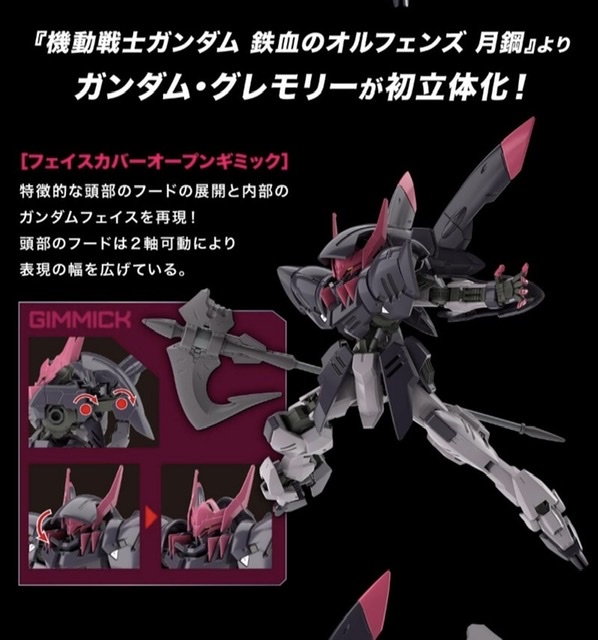 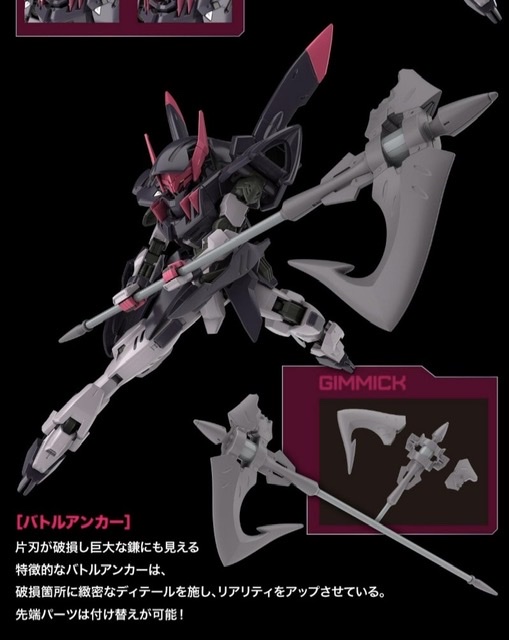 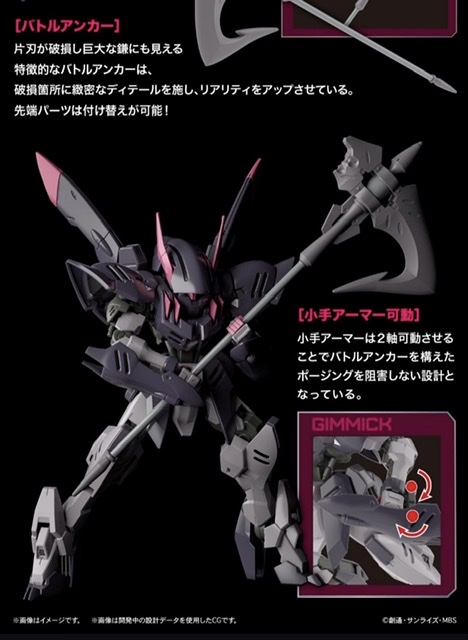