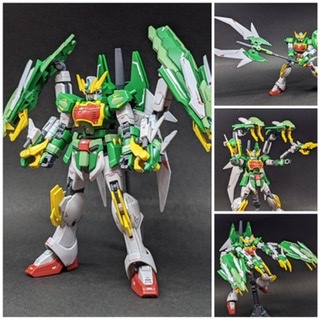 スートロンガンダム
It is a mixing of 30 Minutes Missions and Altron Gundam. Based on Jiyan Altron, the elements of Altron Gundam TV version and EW version have been incorporated.
The name means “four-headed dragon”

When I saw the 30MM dragon head, I made it a dragon hang! So I mixed it with Altron. Mixing is just a matter of sticking together, but lol.

Tyrant glaive
A large weapon mounted on the back. Can be transformed into a naginata, sickle, or ax

Functions as a flight wing while mounted

Also equipped with a beam cannon like the Altron TV version 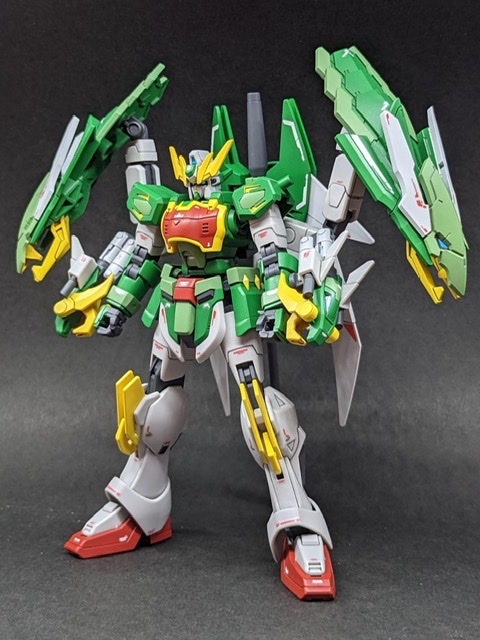 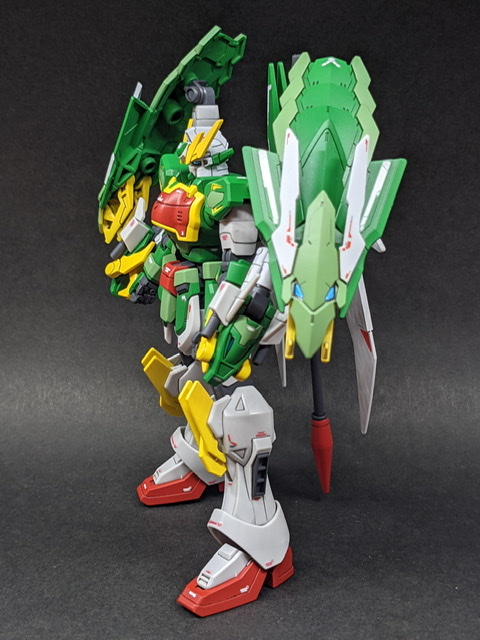 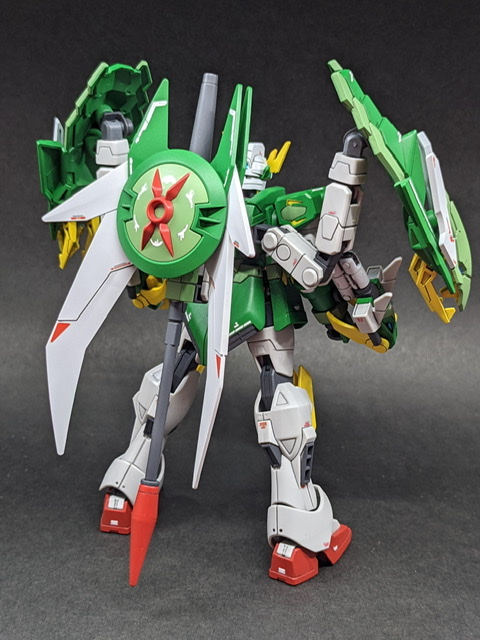 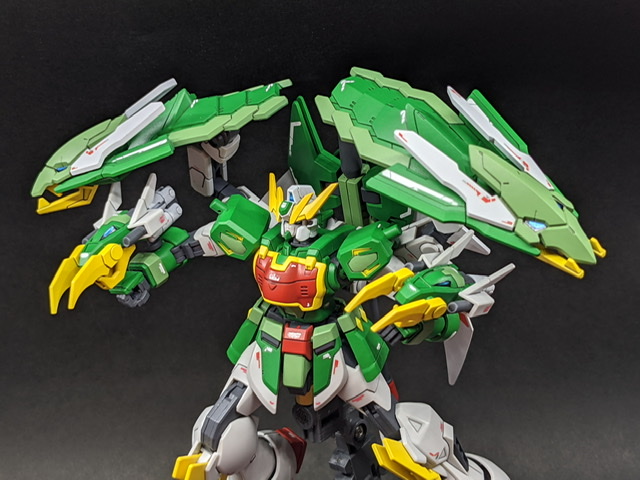 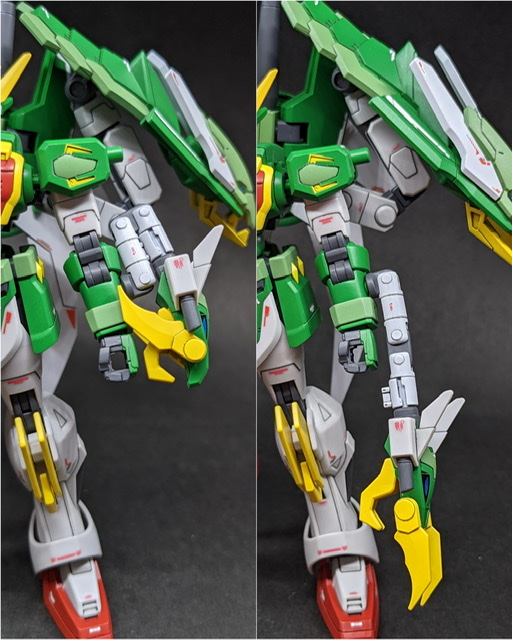 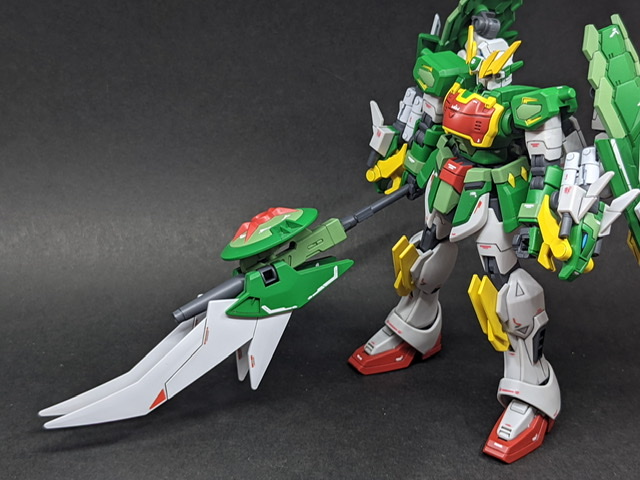 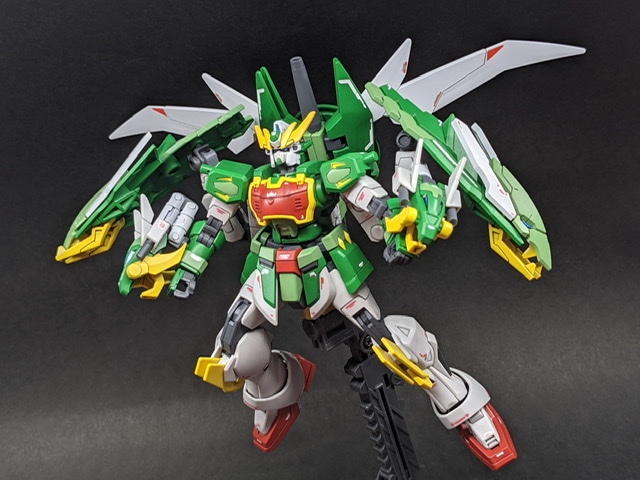 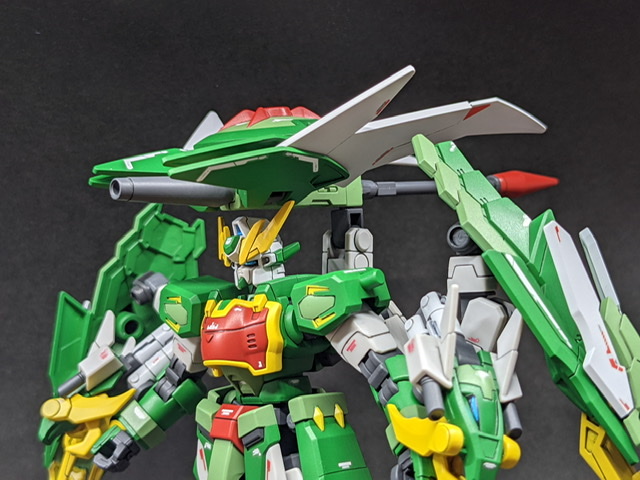 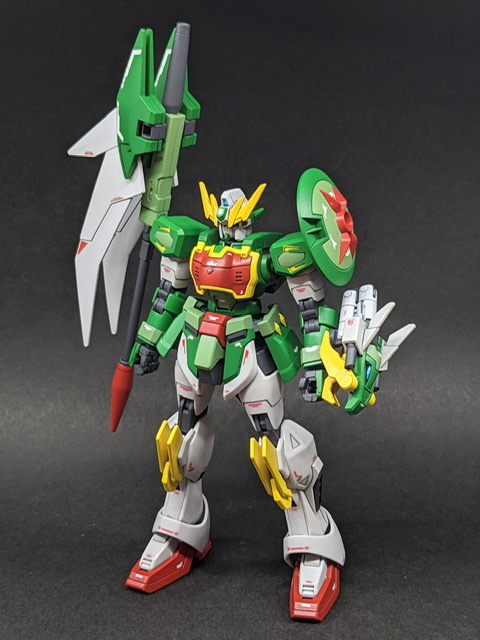 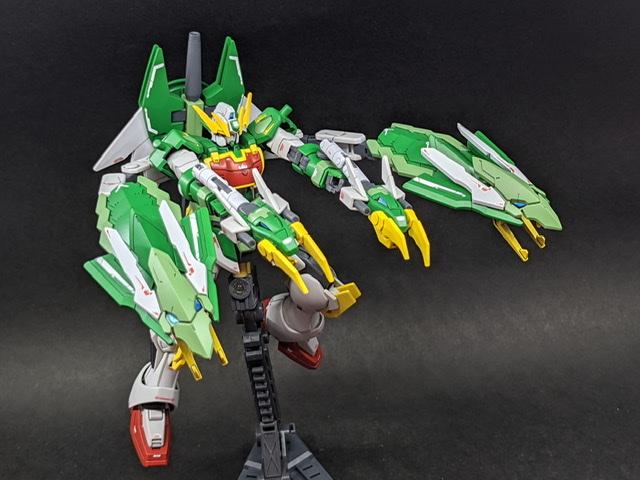 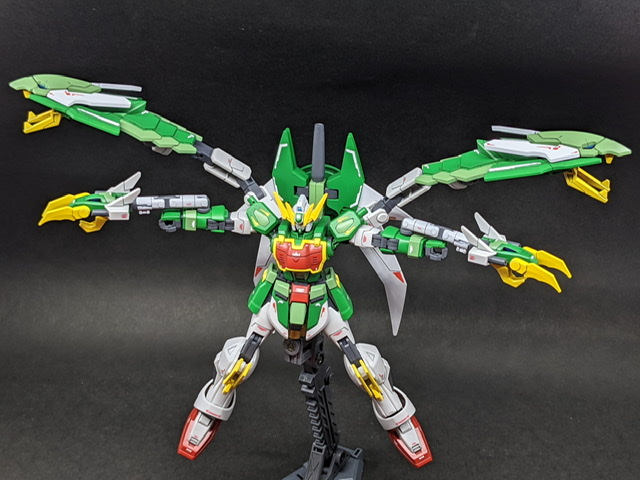 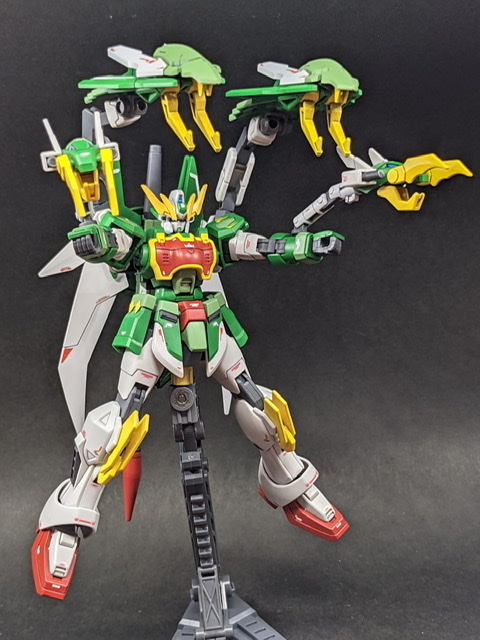 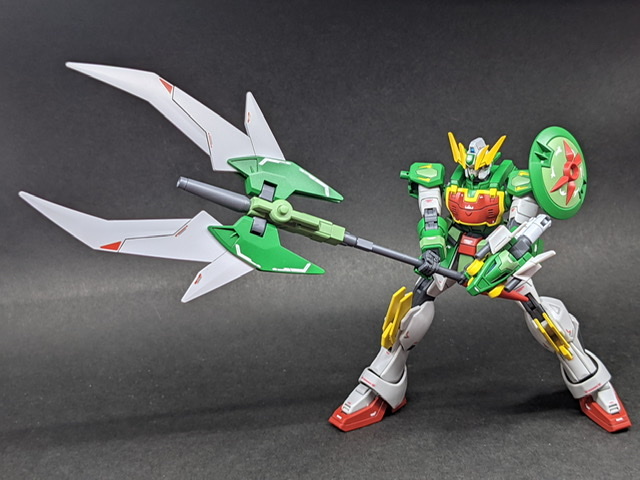 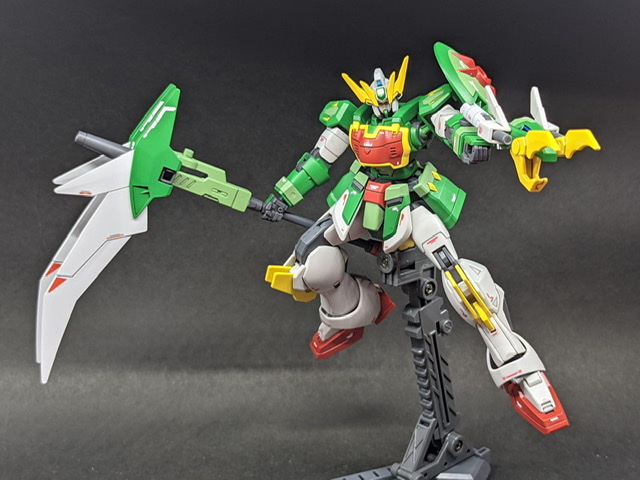 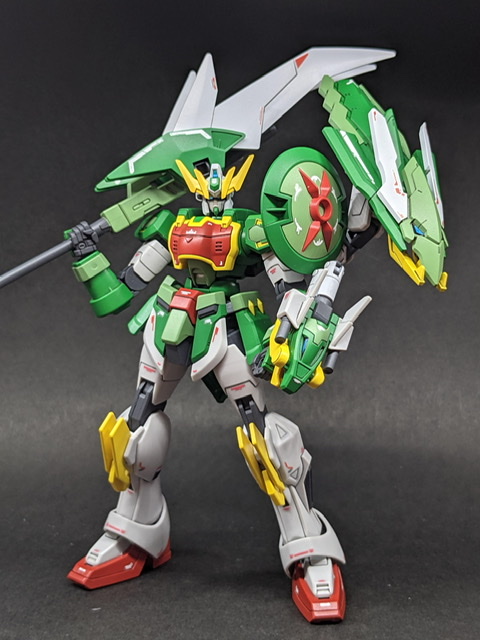