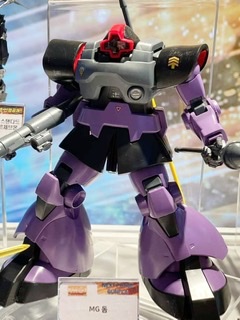 Description of item
From “Mobile Suit Gundam”, the popular “MG 1/100 Dom” has been upgraded with new molds and parts updates!
Improved exterior parts such as waist and arms with a new mold. In particular, the shape of the arm has been modified so that the connection between the shoulder and forearm looks natural, and the joint structure of the elbow has also been renewed.
A forward swing mechanism is mounted on the connection between the shoulder and the torso. The impressive pose holding the giant bazooka reduces the interference of each part and is decided smoothly.
A swing movable structure is newly adopted for the hip joint. In addition, the axis movement has been added to the thigh connection part, and the range of motion of the legs has been greatly expanded by updating the waist side armor.
The internal frame of the ankle has been changed to reproduce Dom’s characteristic crouched pose.
A wealth of weapons such as Giant Bazooka, Raketen Bazooka, and Sturm Faust are included. 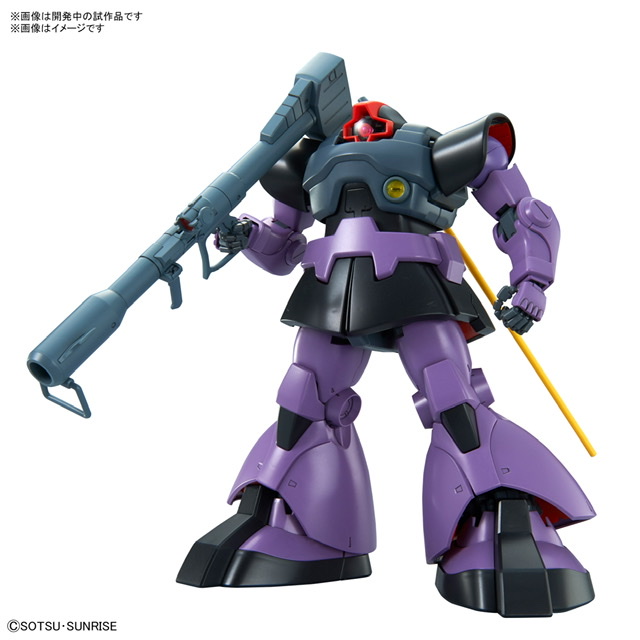 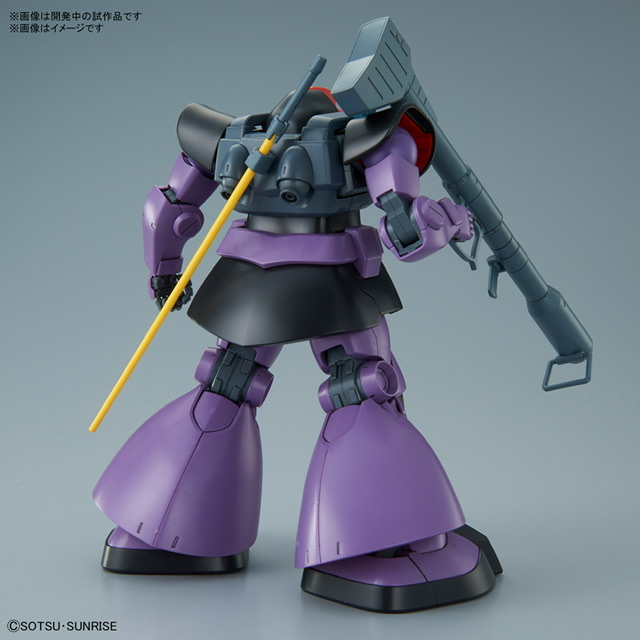 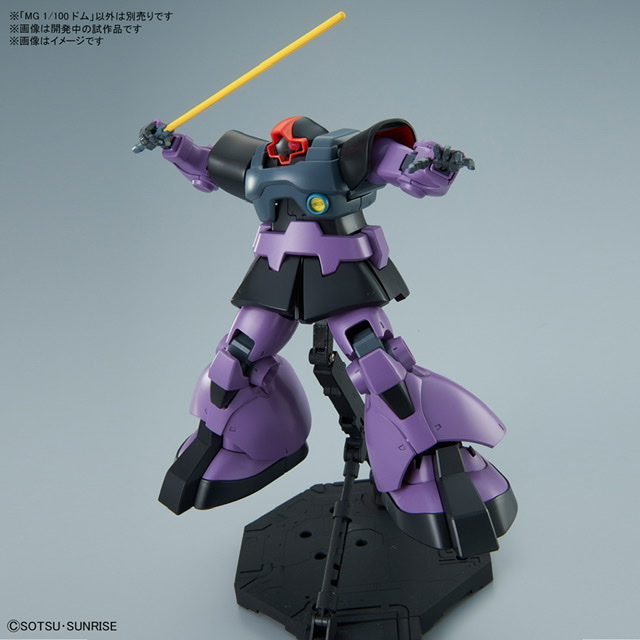 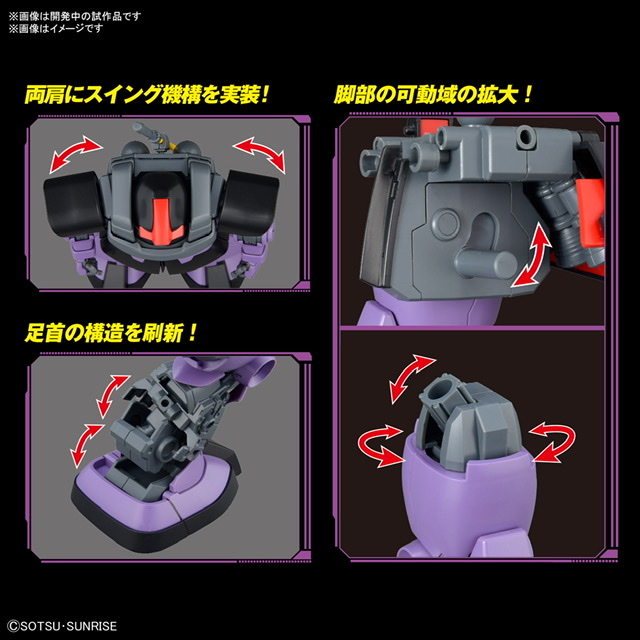 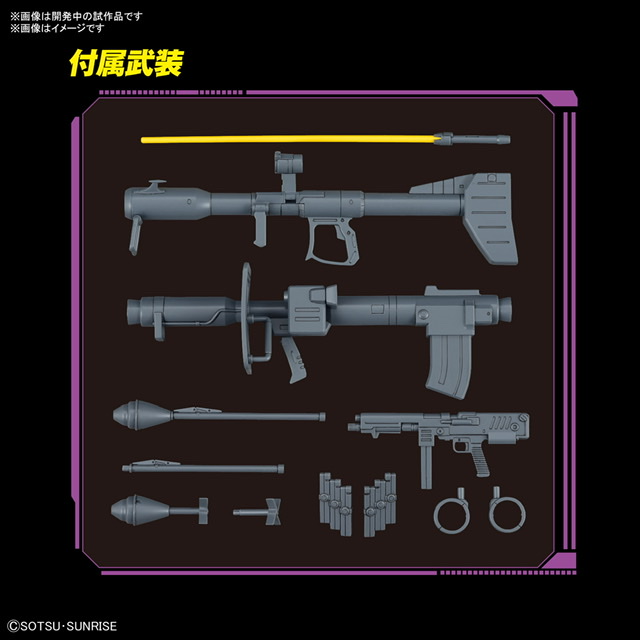 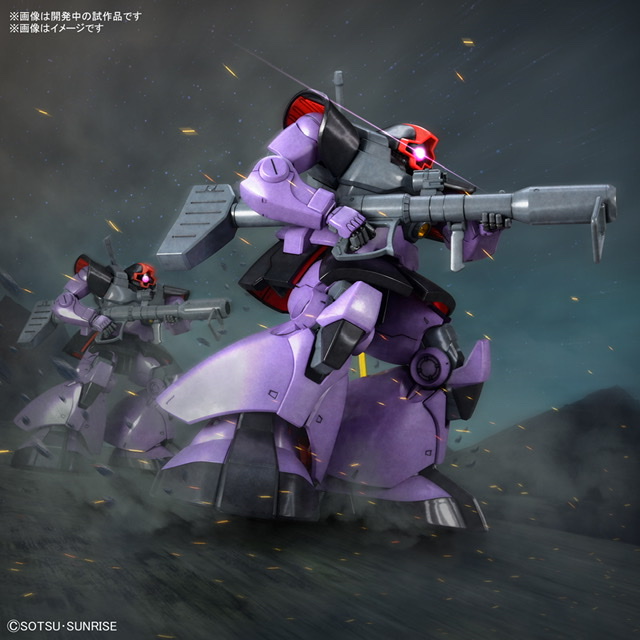 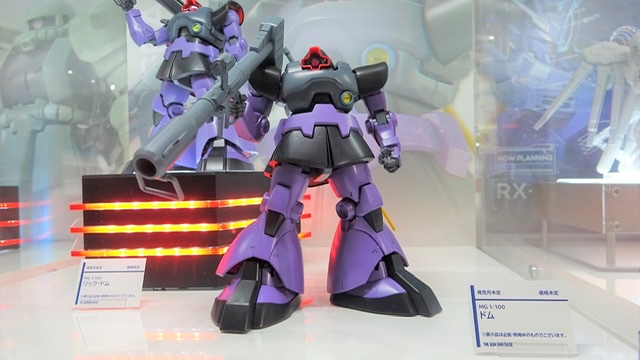 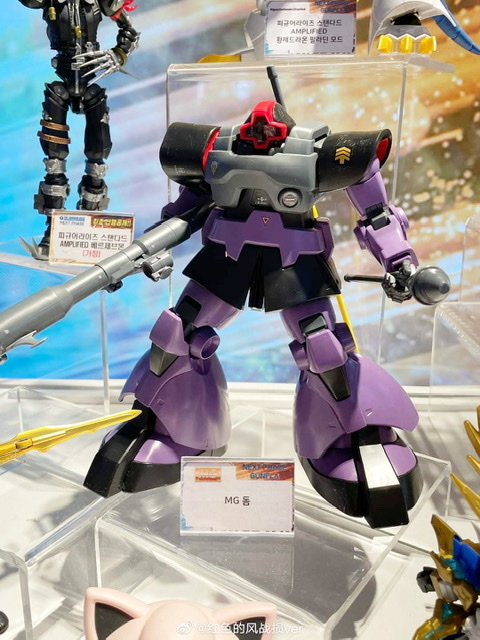