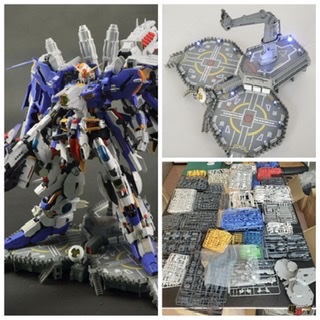 MECHANI CORE Armored Castle Part 3
January 10, 2022
Brand: MECHANI CORE Armored Castle Latest Information Disclosure
The next work is 1/72 MAS-0033 MSA-0011 [Ext] Something similar to Ex-S Gundam
Although the accuracy of the parts is being improved when the product is released,
Although it is still an armored castle called “Assembly Hell”,
Due to the design of this EX-S, even if the whole body joints are glued, a powerful display can be produced.

Until now, 1/100 1/120 Deep Striker has been released,
The case is different, and there are few parts that can be used for appearance. 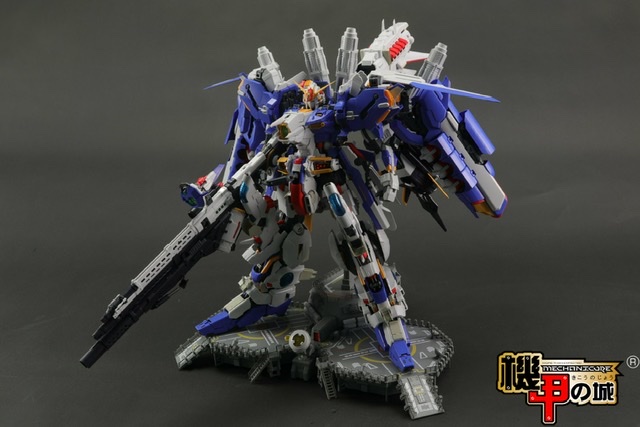 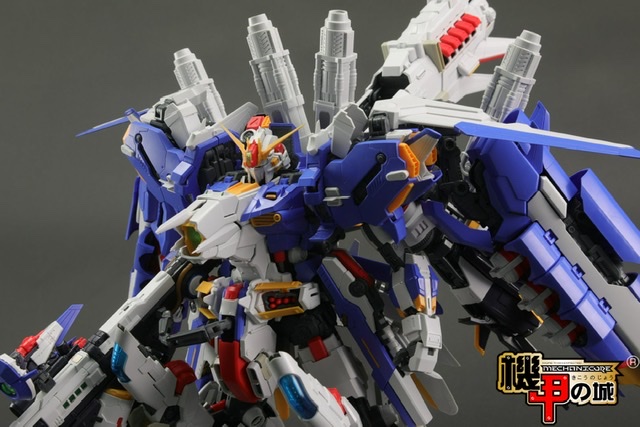 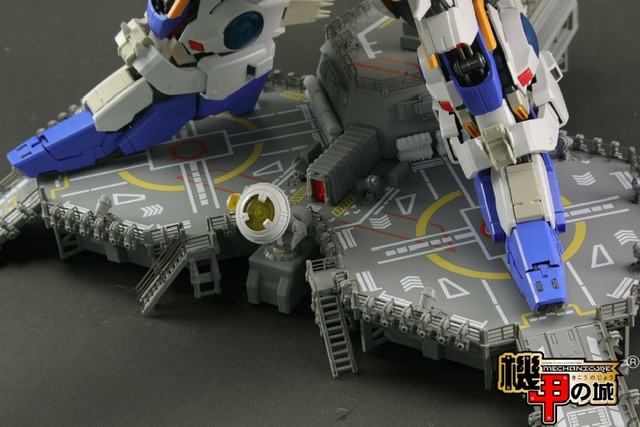 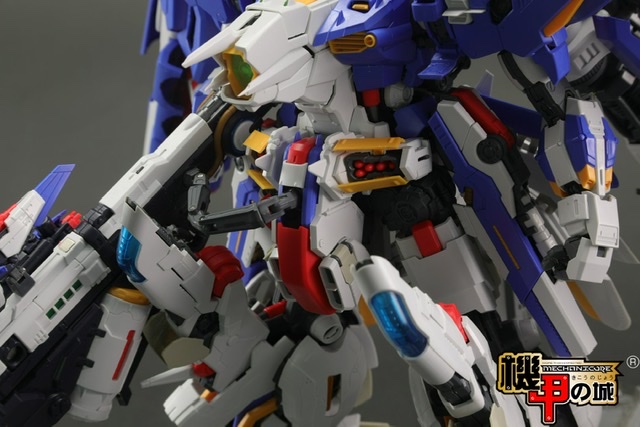 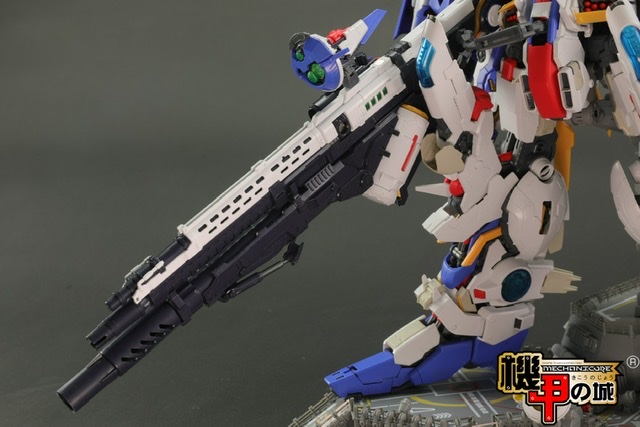 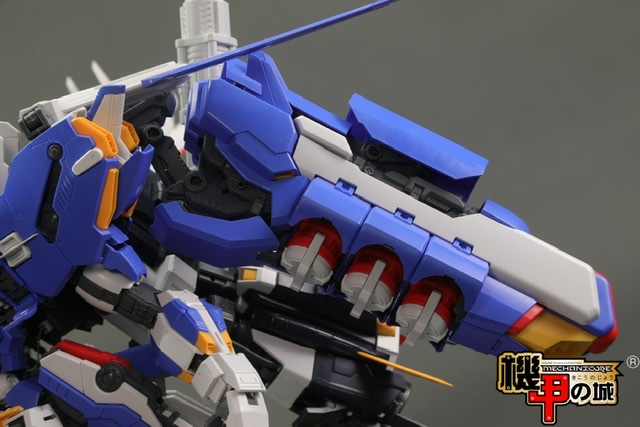 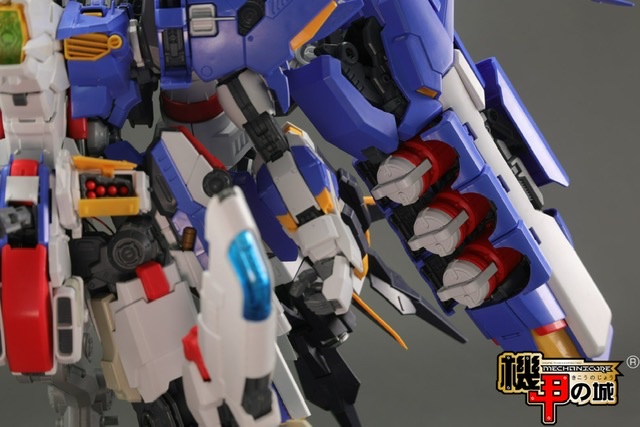 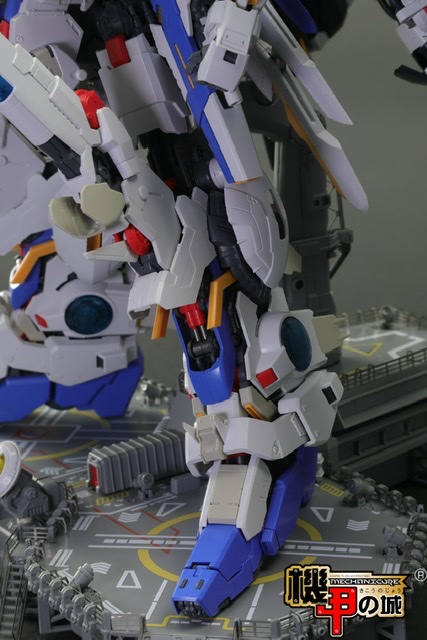 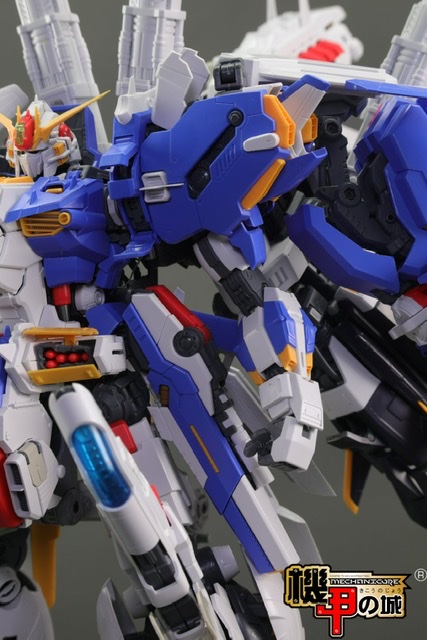 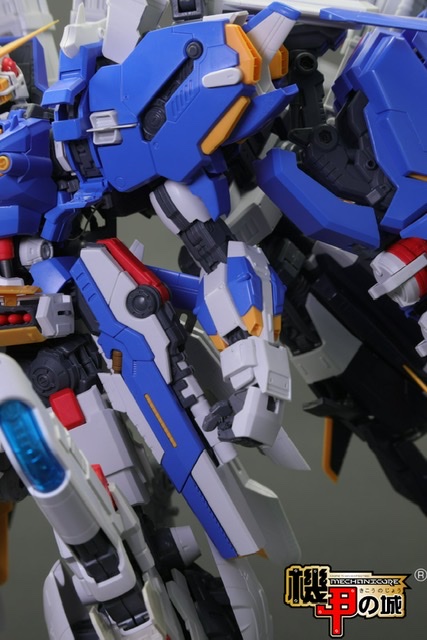 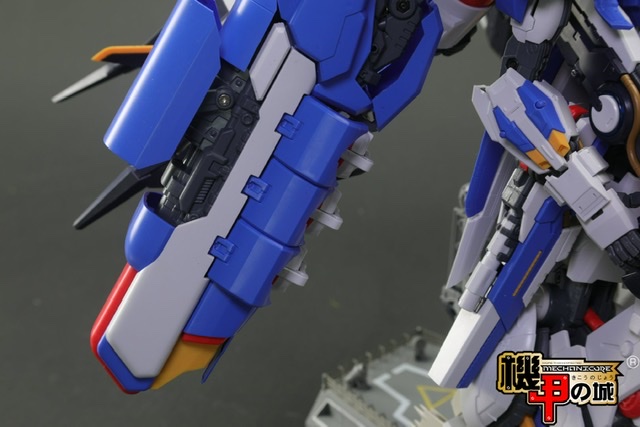 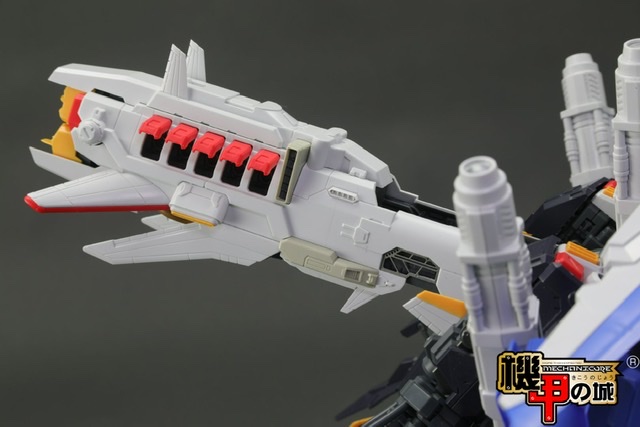 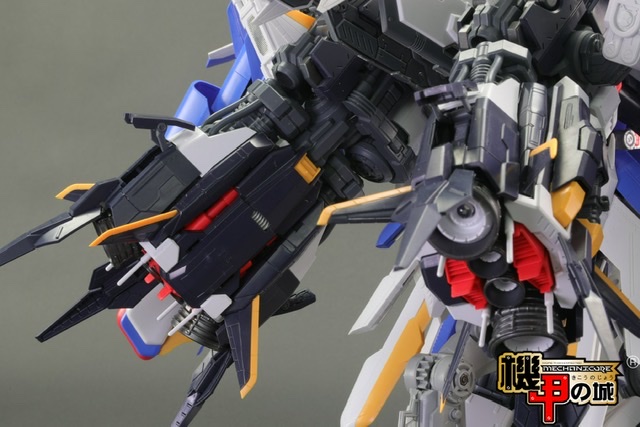 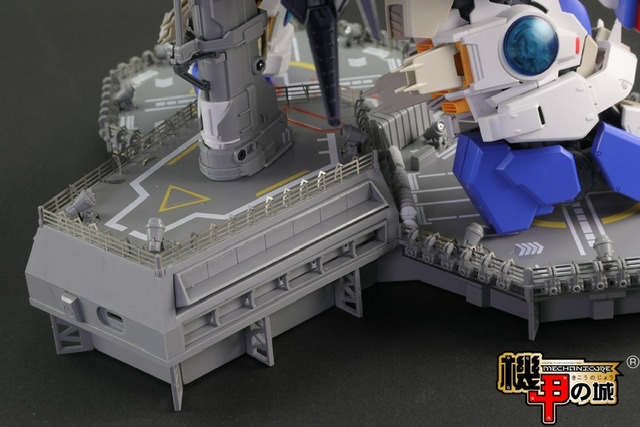 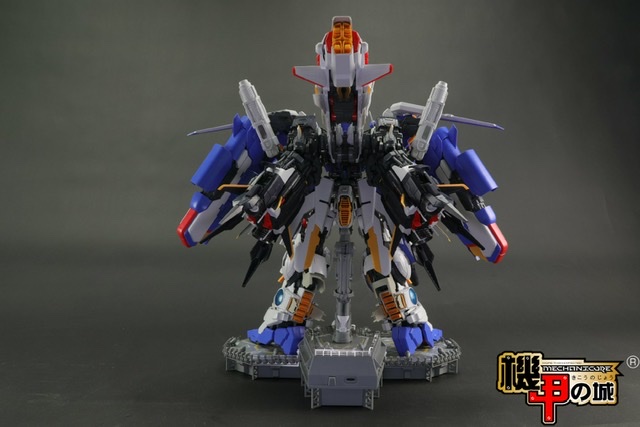 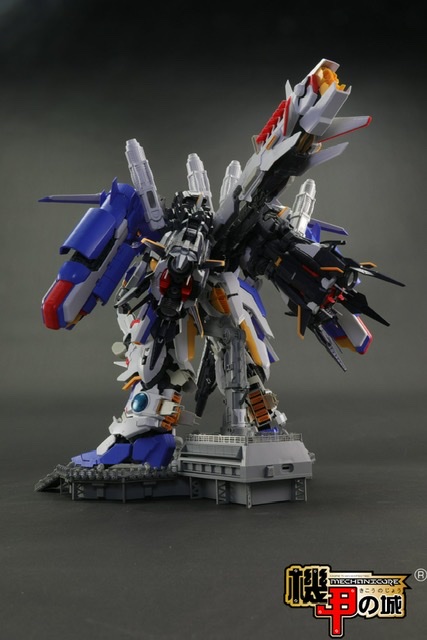 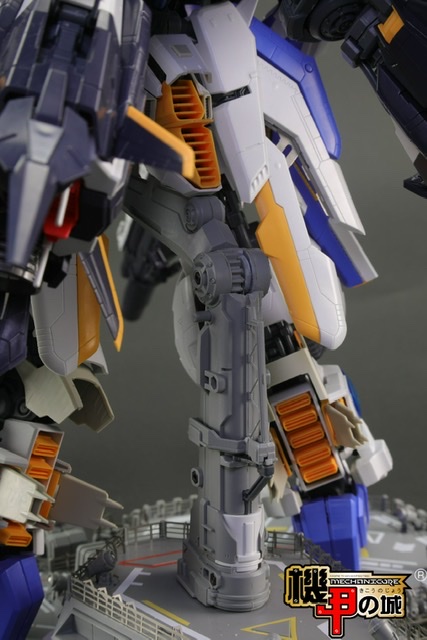 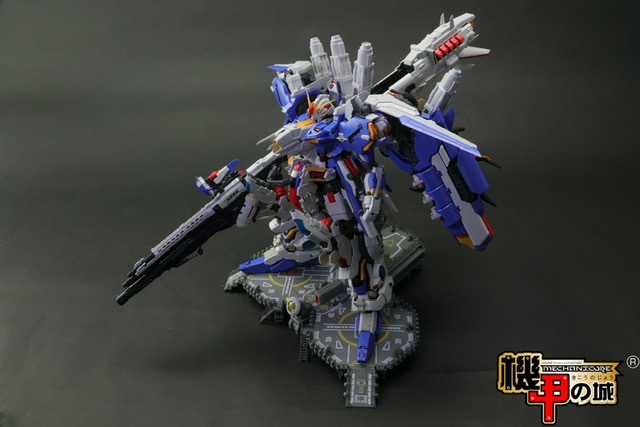 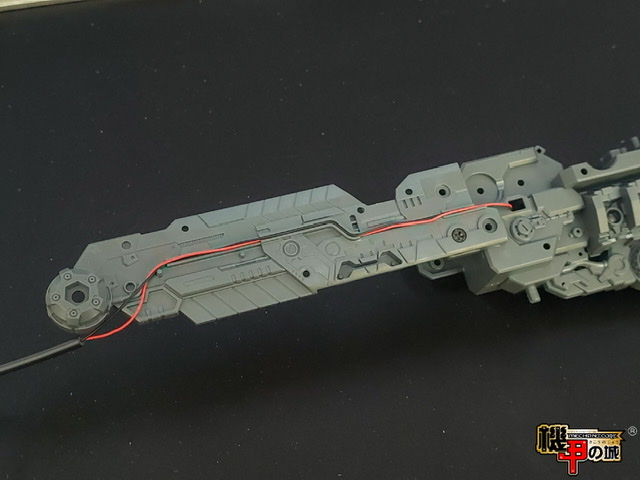 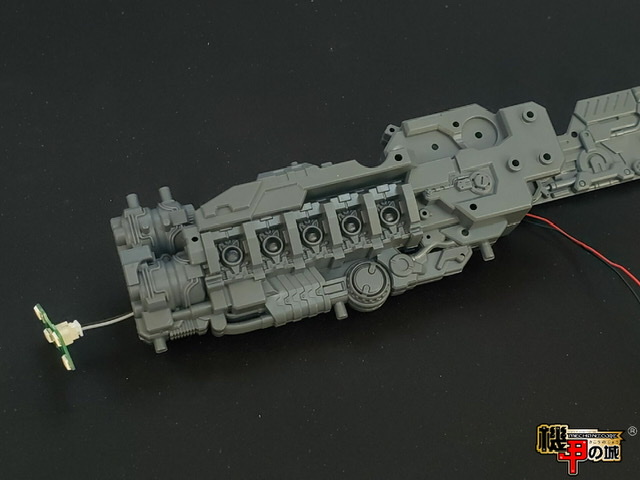 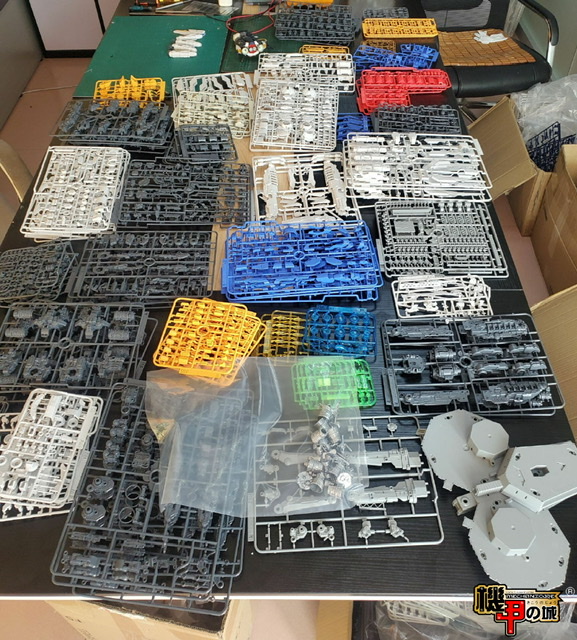 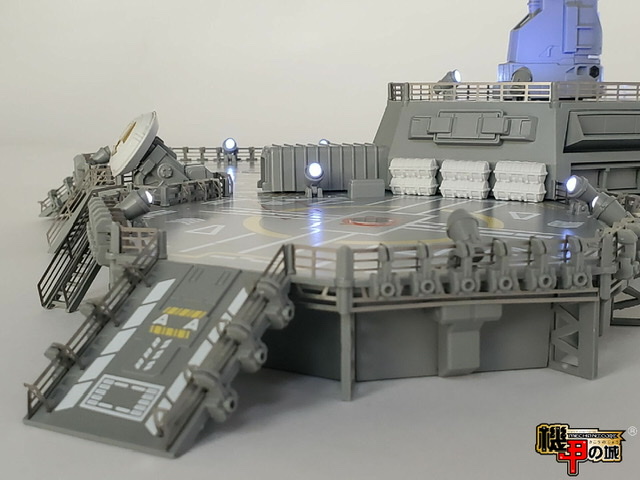 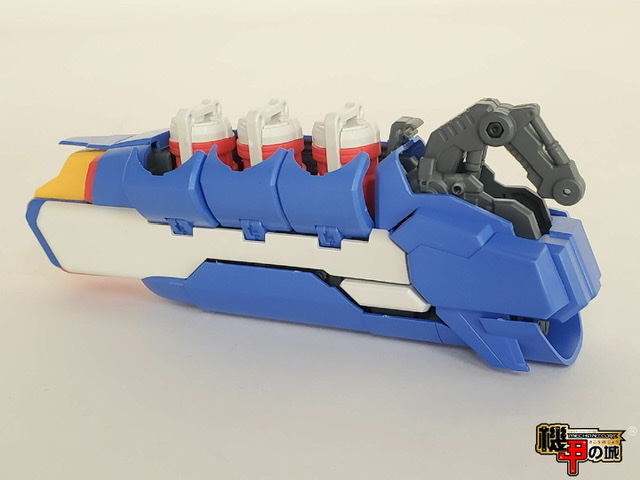 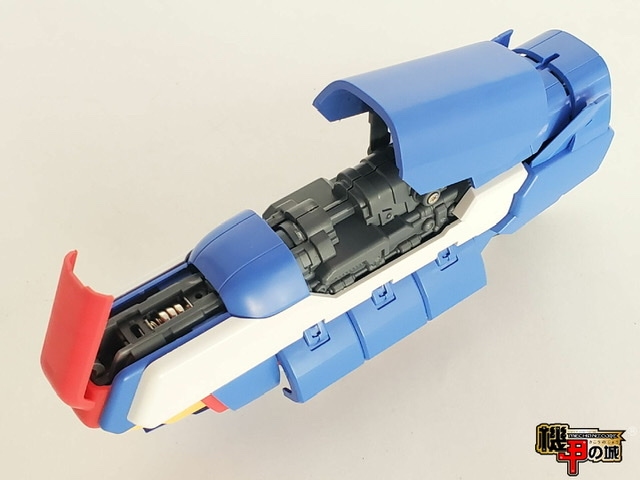 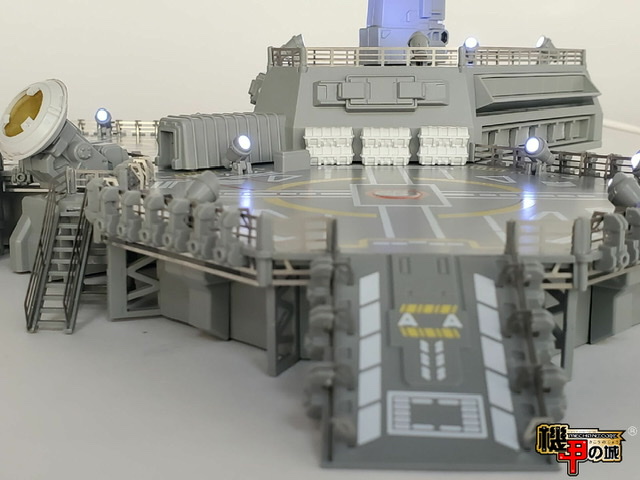 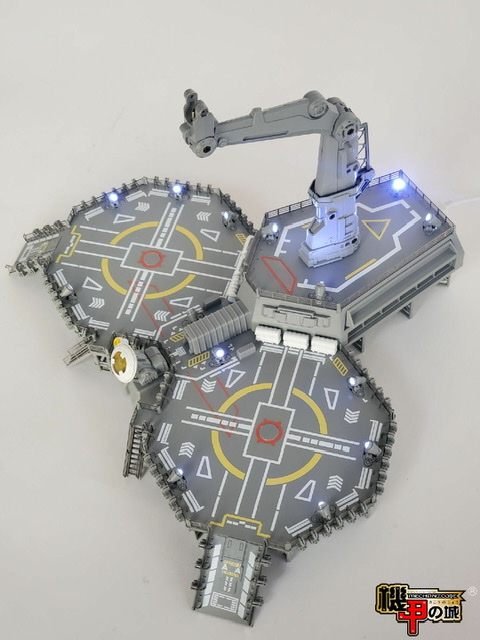