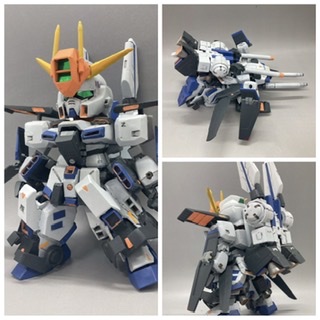 As part of the SD Double Zeta Festival project, we produced a prototype ZZ from M-MSV.
It was difficult to read the settings because the MS was not exposed to the media very much.
It is a setting image of prototype ΖΖ.
Since the A type is a pure testing machine, it was unarmed when it was in the form of a mobile suit. Multiple MS were built, one was wrecked during the test. Since it was difficult to rescue the pilot at this time, Core Fighter was introduced.
The other A-type MS engages with Titans. Although he struggles because he is unarmed, he receives a test double beam rifle during the battle and repels the enemy. However, the rifle exploded after hitting four shots, causing damage to his right arm.
The MS that has been remodeled into a B type appears in the last sun of the Dam A cartoon. At this time, a system called Nitro, which emits a blue flame from the joints and turns the pilot into a boosted man, has been introduced.

The build parts are based on ΖΖⅡ legs, Seravee Gundam Scheherazade on the knees, and Fake New Weapons on the back wing.
The base of the head, chest and arms is BB Senshi Double Zeta, the shoulder armor is Astaroth Origin, and the lower arm is SD EX Strike aile pack. The backpack is mainly composed of 30mm parts.

The biggest difference from ΖΖ is the backpack, so I reproduced the shape as much as possible.
The vernier receiver is made by processing the HGBC Ballden Arm Arms missile pot.

I also made a B-type head because it was a big deal. The difference is the high mega on the head and the beam cannon / hyper beam saber on the back.
Nitro expression! The joints glow blue!
It is illuminated with fluorescent clear and black light.

I put magnets on both the hyper beam saber and the wrist so that I can hold it. It is a setting in the brain that it is a test type that is crackling.

If you use replacement parts, you can separate and transform.
The G base can also be the A type equipment version.
Combined into G Armor Zero.
It is a production record from the next.

Work by Ryoui
You can find him on Twitter: @Ryoui_gunpla 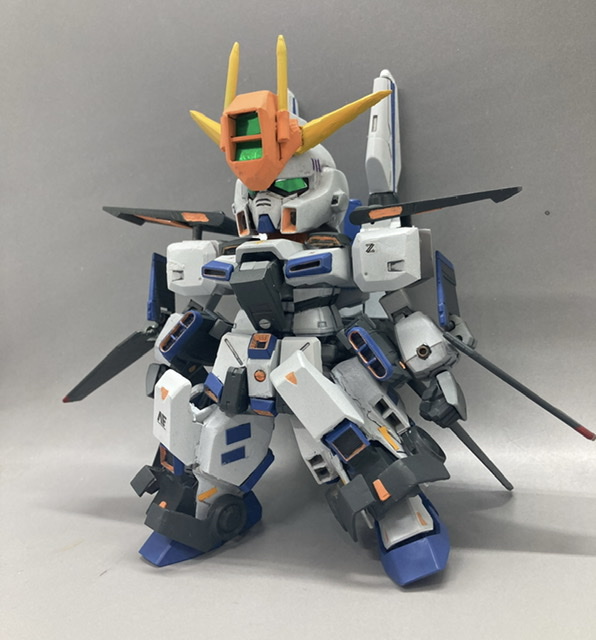 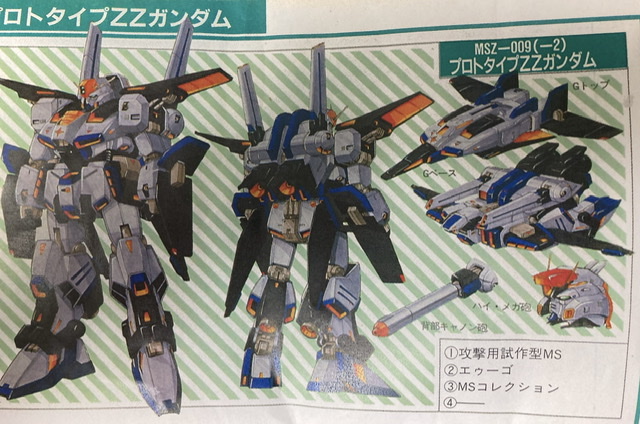 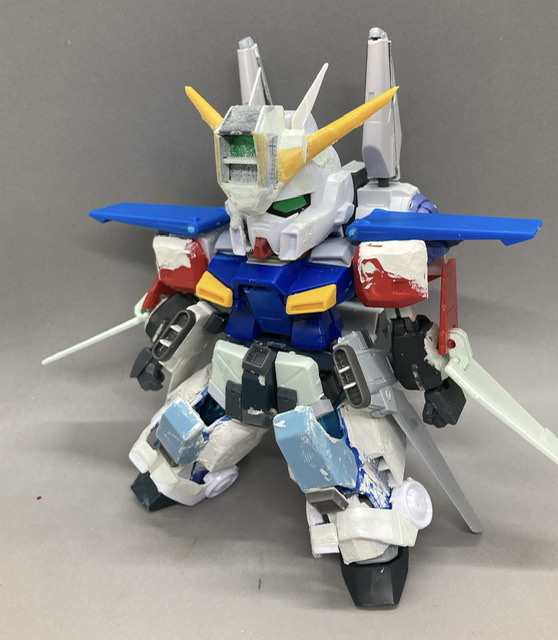 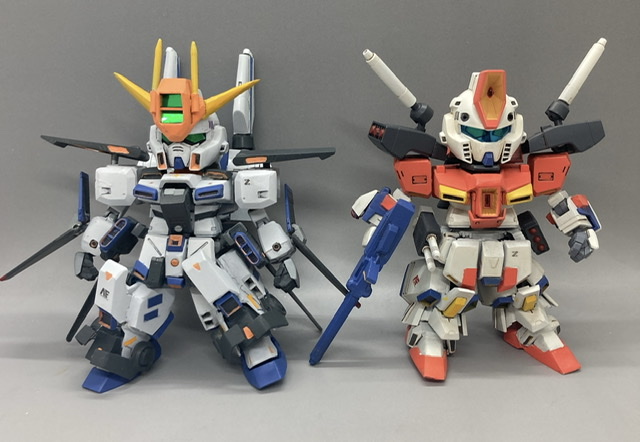 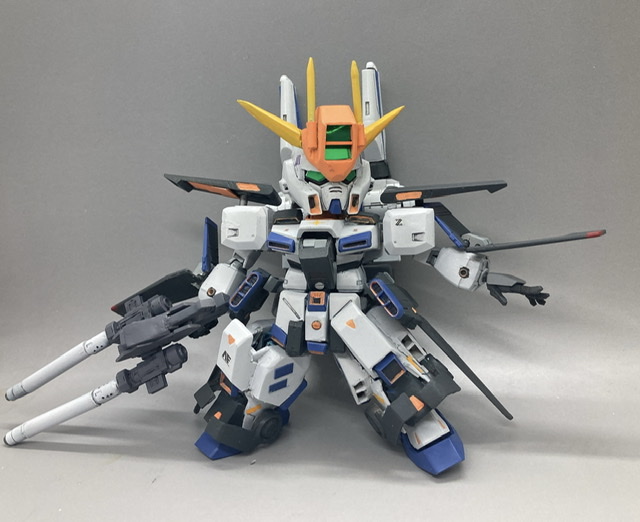 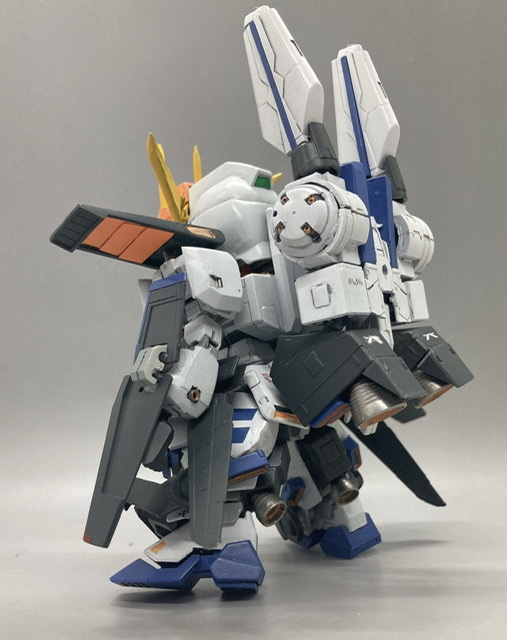 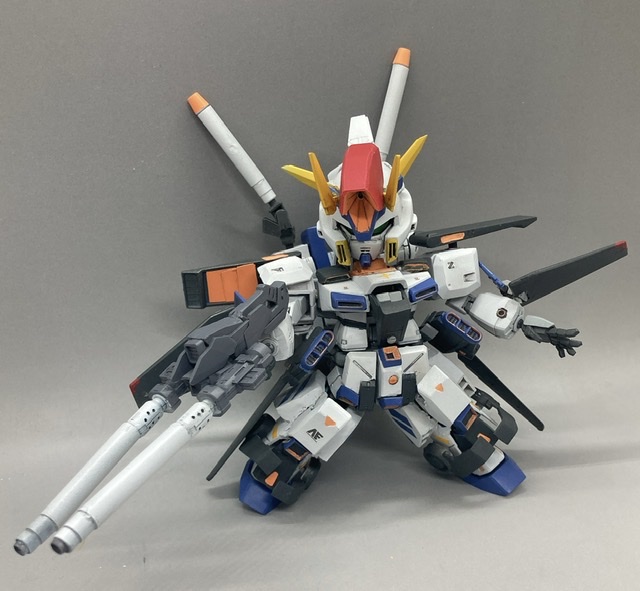 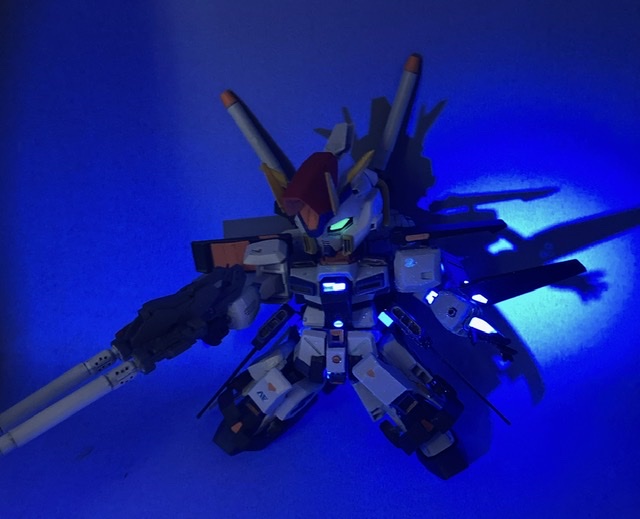 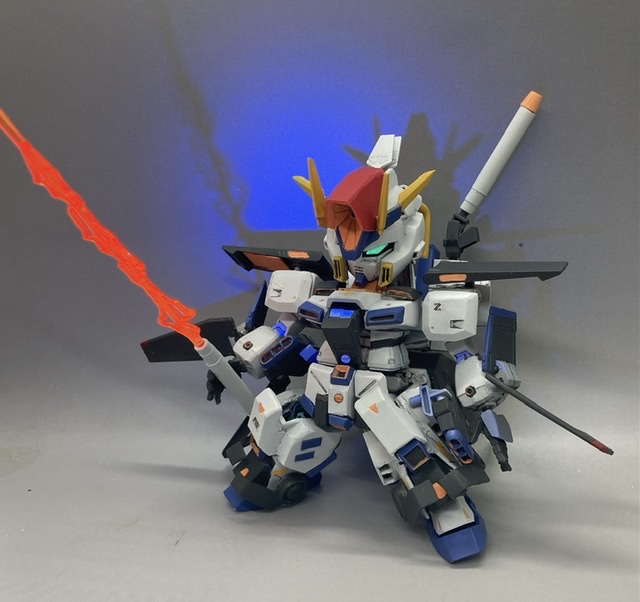 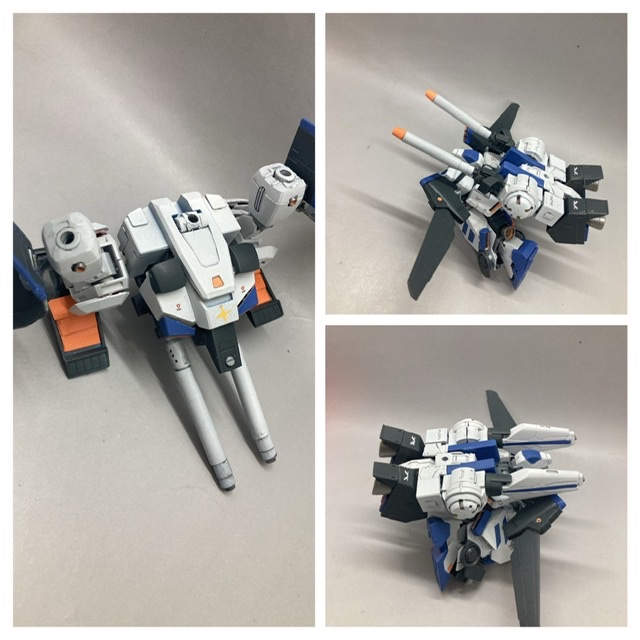 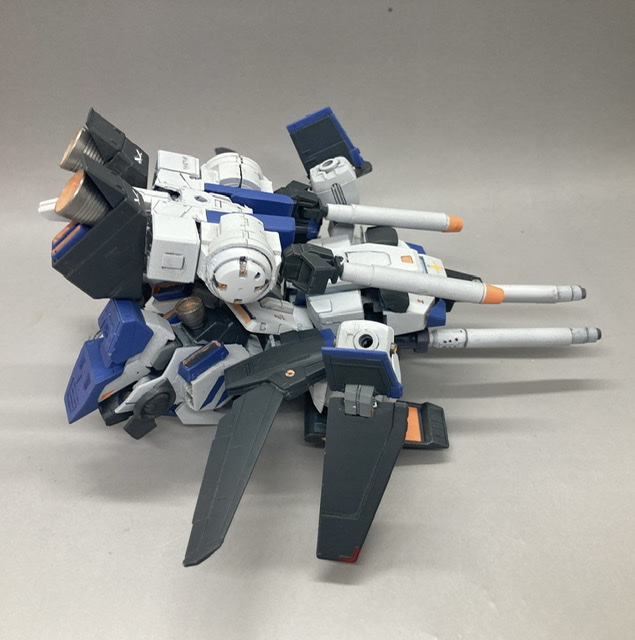 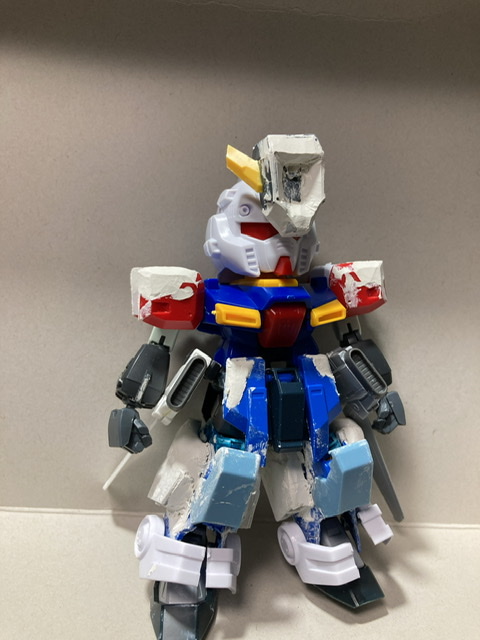 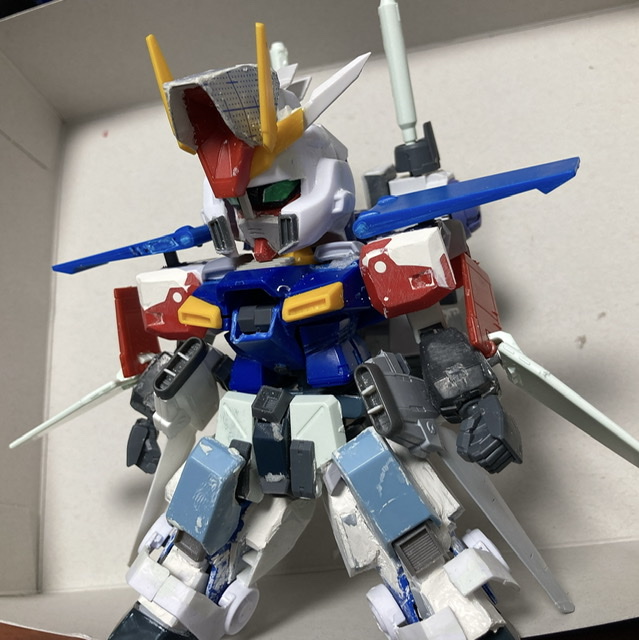 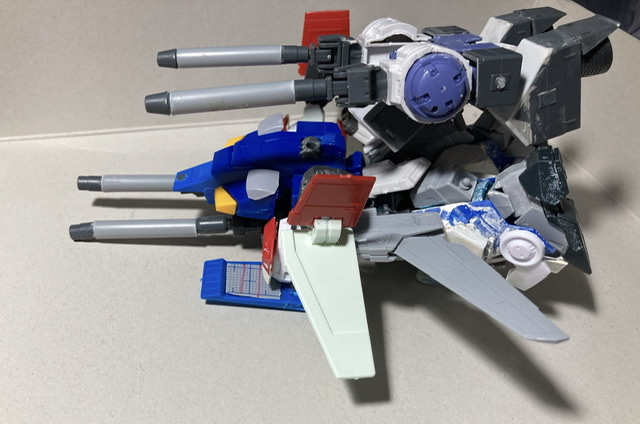 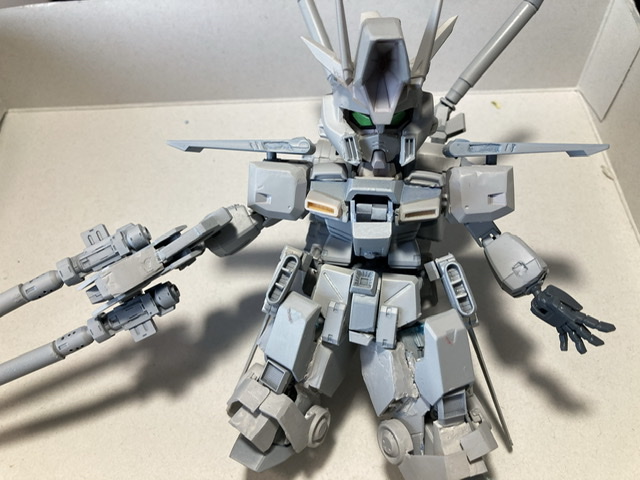 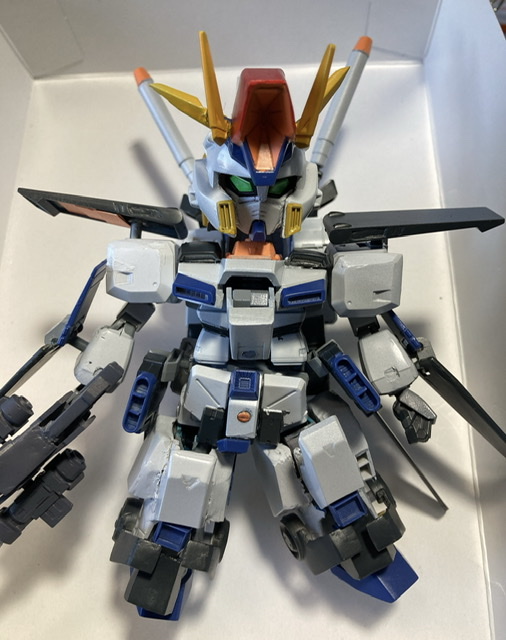 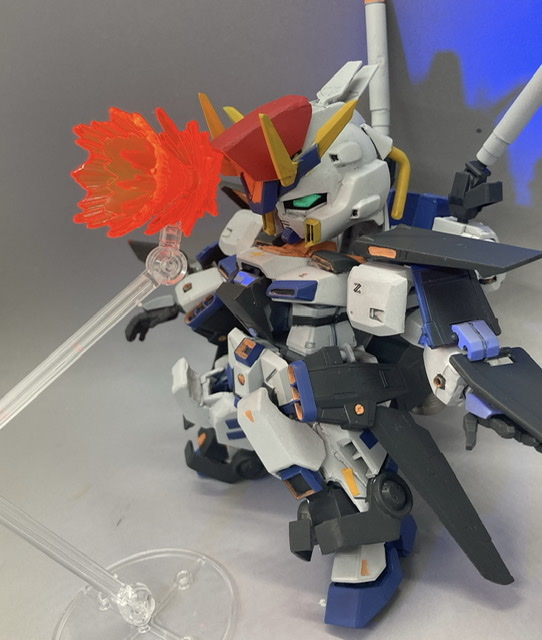