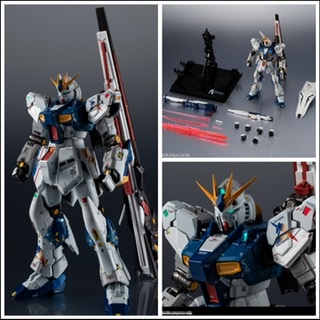 Description of item
RX-93ff ν Gundam is now available under the “Chogokin” brand, a pioneer of pre-colored movable figures. In addition to precise design and painting, it has high-class specifications such as heavy die-casting and light-up gimmicks.

By using abundant die-casting, which is a feature of “Chogokin”, to the main body, it reproduces the realistic metallic feel and feel as a mechanism, and provides an information-rich appearance design with precise design and painting / marking. In addition, a light-up gimmick is installed on the head and chest. “Long Range Fin Funnel” realizes gimmick reproduction without replacement, from the appearance state in the standing image to the attack form in the image. 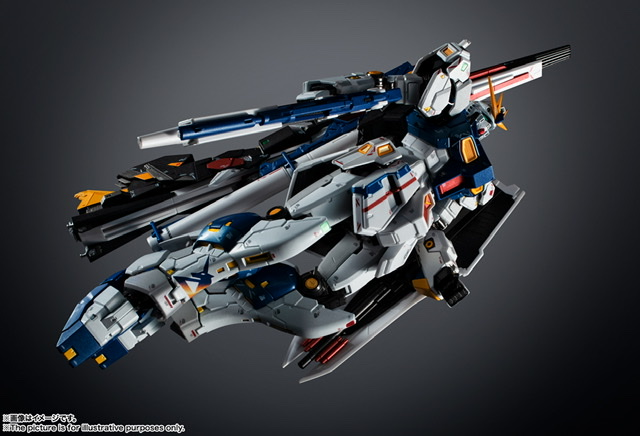 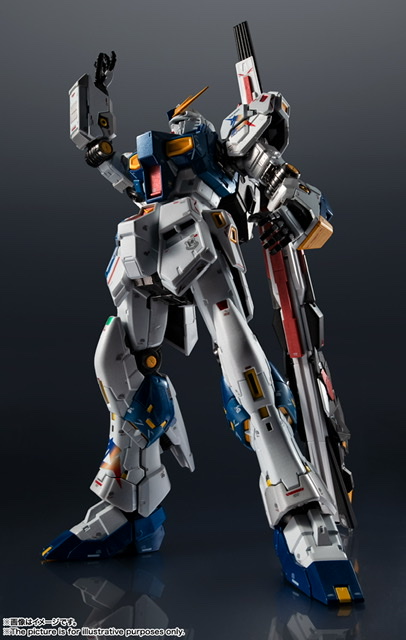 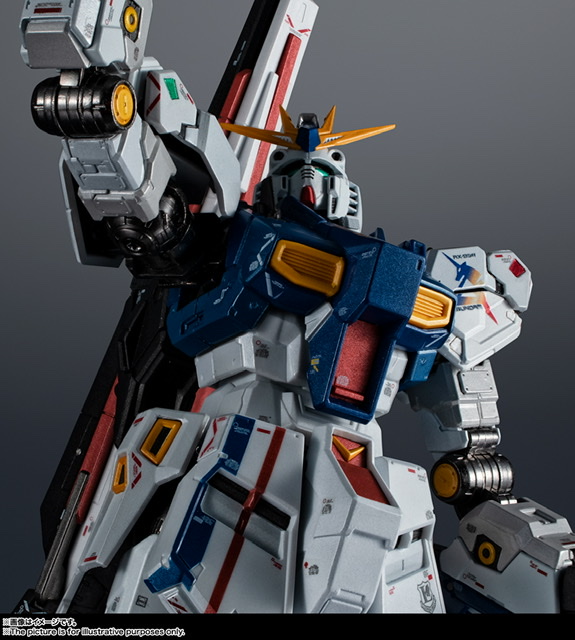 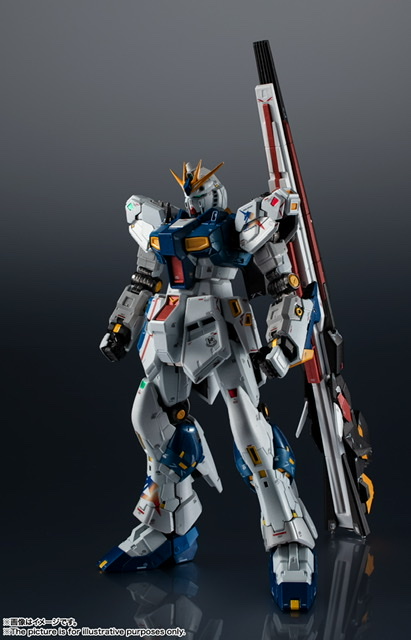 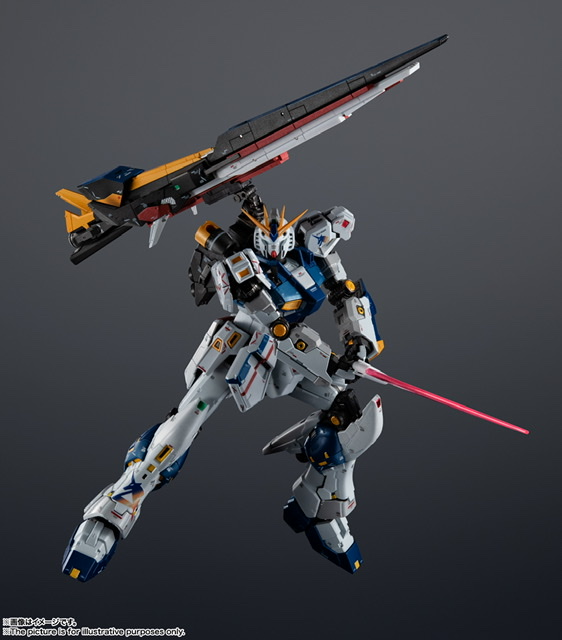 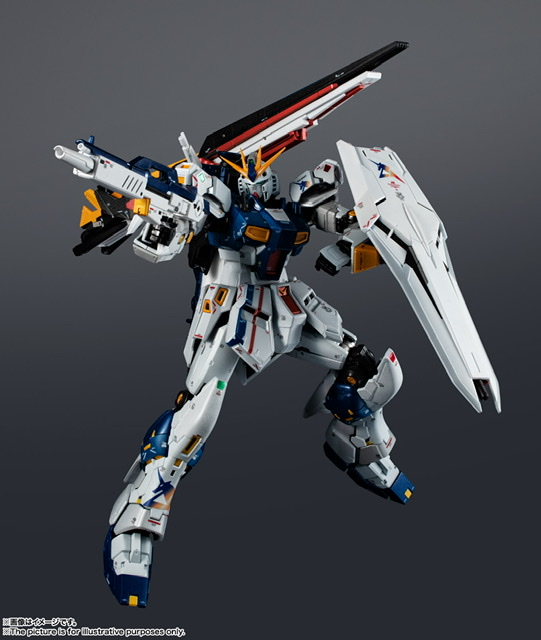 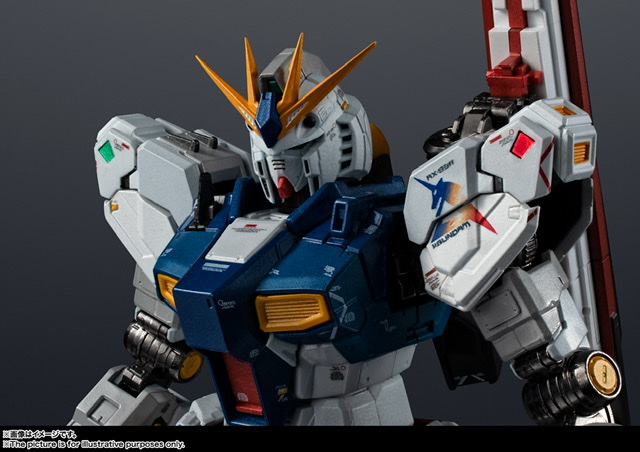 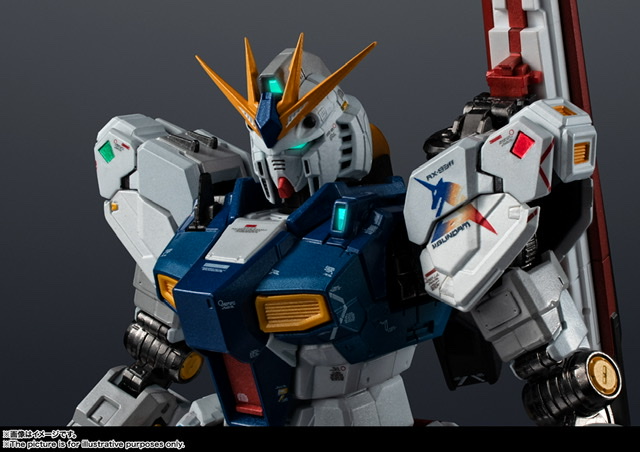 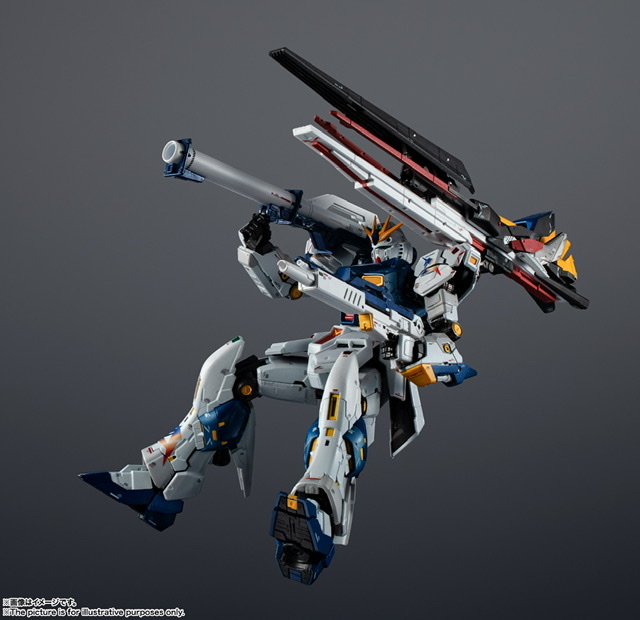 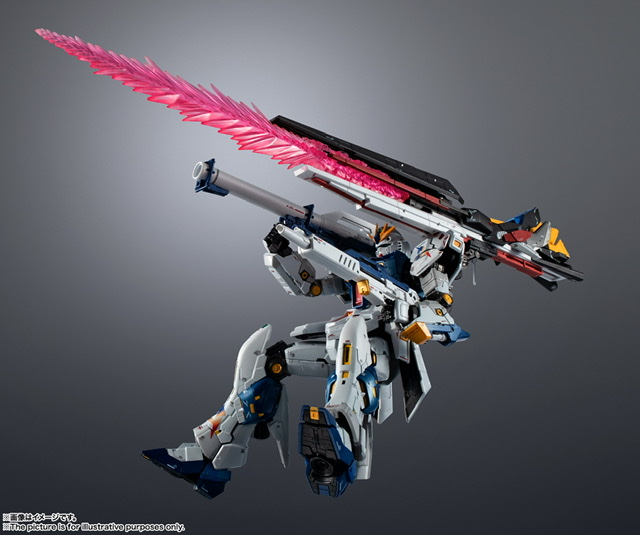 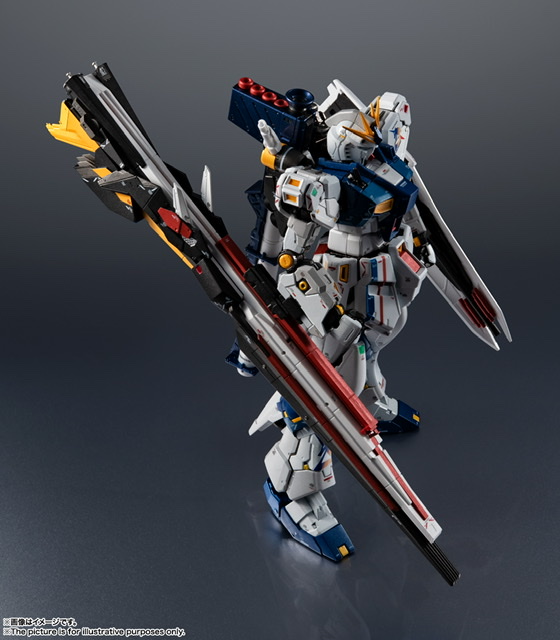 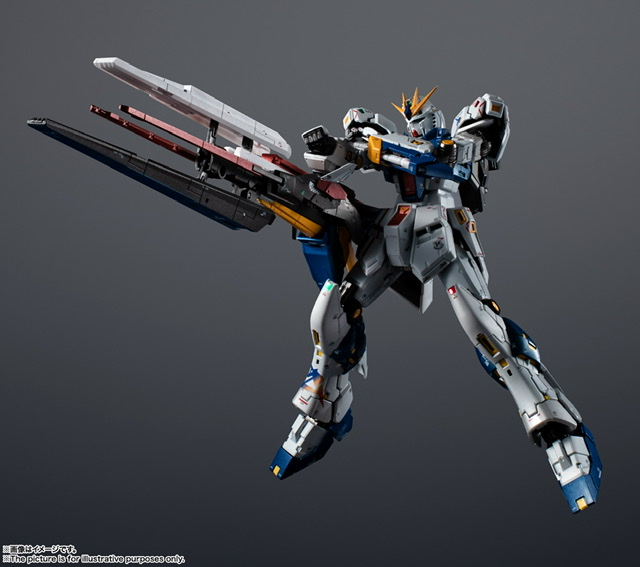 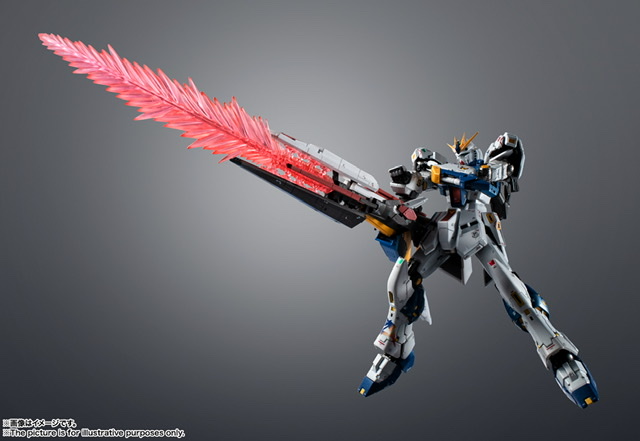 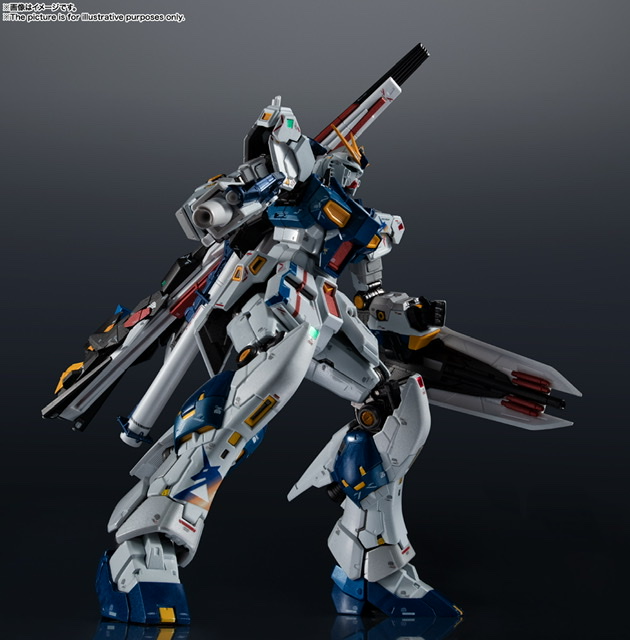 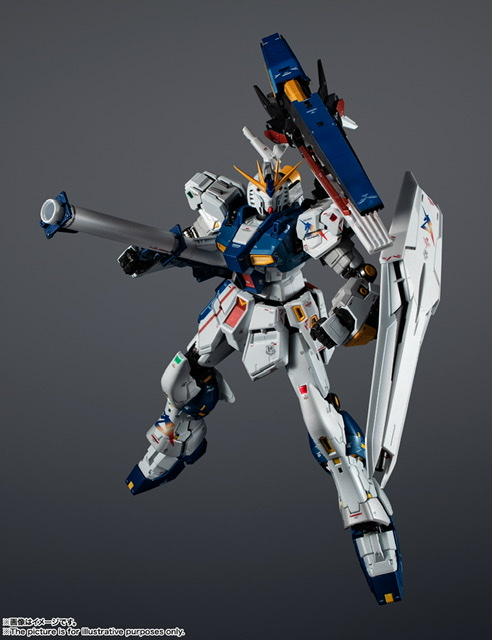 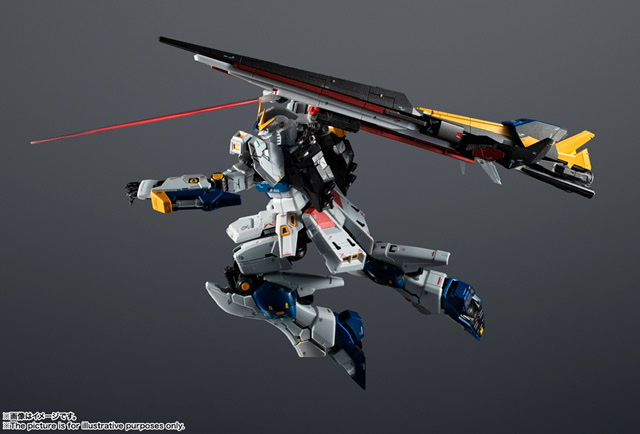 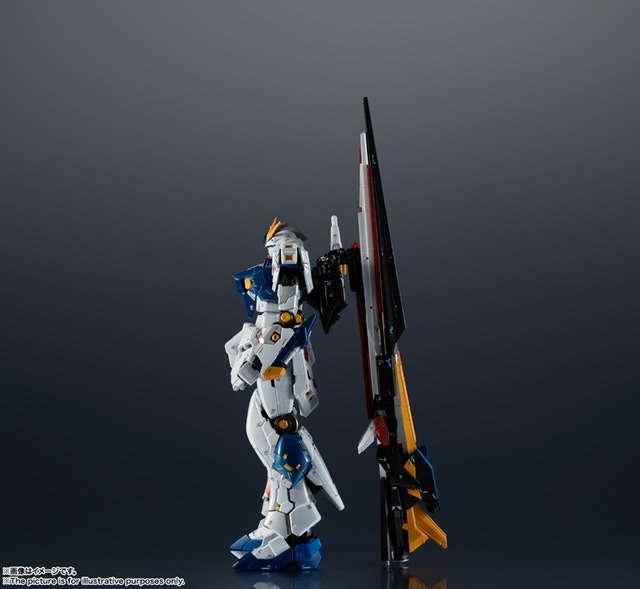 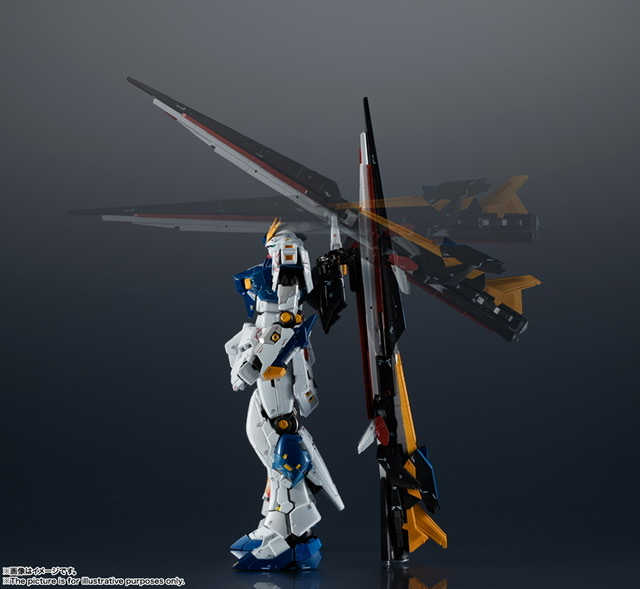 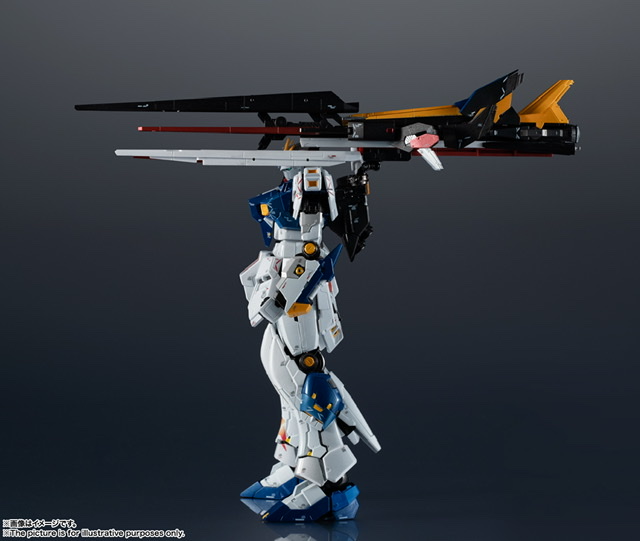 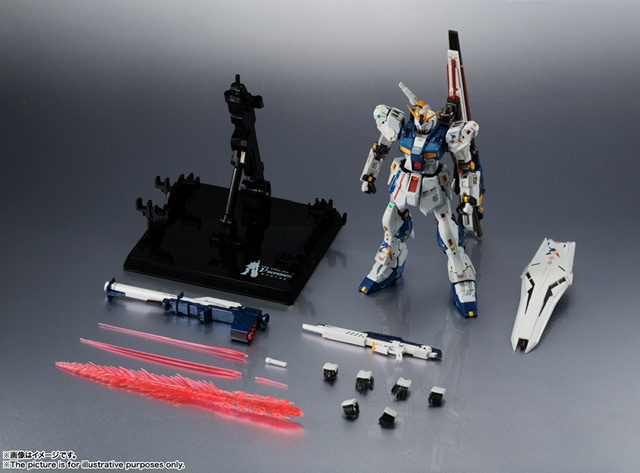