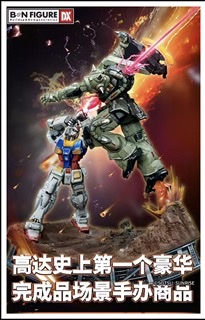 In September 2022, the “BNFDX RX-78-2 Gundam VS Zaku II” will be released exclusively at the Mandaikankata flagship store in China.

Description of item
The first deluxe “finished product scene figure” product in history
In Gundam’s long history, high-quality figures have been impossible due to technical issues.
This “BN FIGURE DX” is the first in a series of three-dimensional figures with quality comparable to professionally produced figures.
The quality is comparable to professionally produced figures.

It is composed of more than 200 parts and reproduces the same high-precision details as the assembly type.
The overall painting is old-fashioned, and a new pad printing design that exceeds the normal commercial model is adopted.

There are no movable joints, but as many parts as possible have been tweaked to give the realistic details a mechanical feel.
The overall design takes a jumping pose, carefully calculates the balance and layout, and reproduces the famous scene where Gundam stabbed a Zaku with a beam saber in the air.

Draft: GUNDAM ASTRAY Designer
Original design by “Junichi Akutsu” and new detail design by design group “ASTRAYS”.
Junichi Akutsu, the designer of the first “Gundam ASTRAY”, which originated in China and is loved all over the world, was in charge of the details and three-dimensional design.
The RX-78-2 and MS-06F mass-produced Zaku to be released this time have been specially designed from the weapons on hand to the details.
The design team “ASTRAYS”, to which the Akutsu family belongs, was in charge of the prototype, and reproduced the precise prototype and detailed details, making it a masterpiece that surpasses traditional crafts. 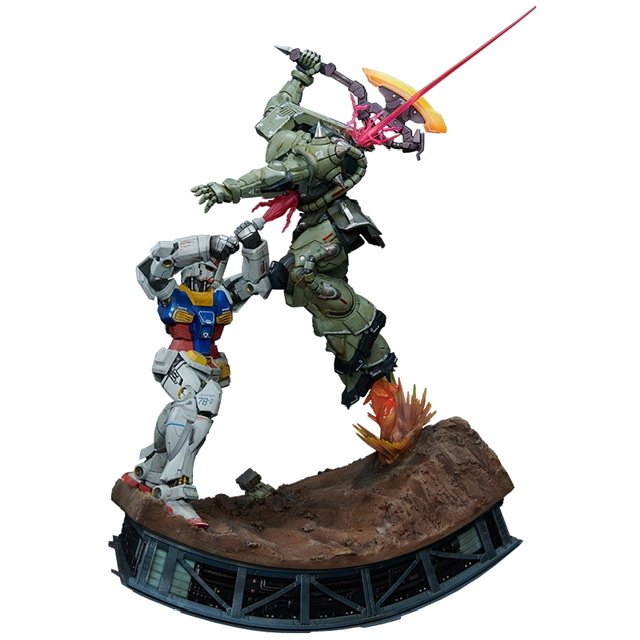 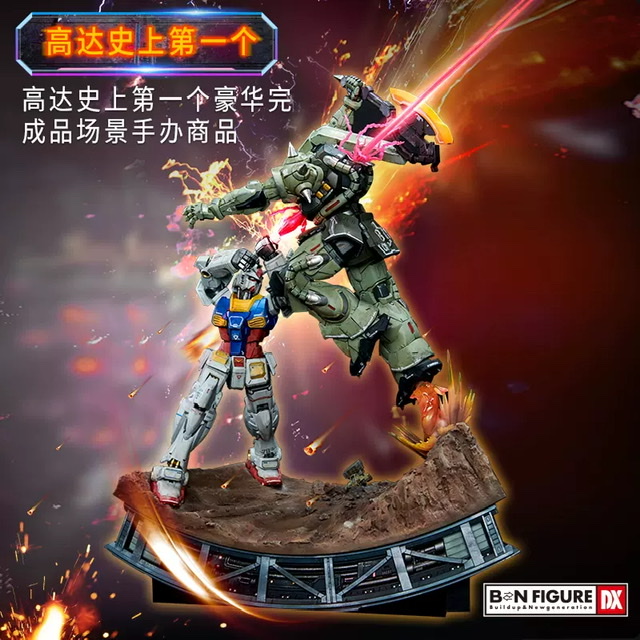 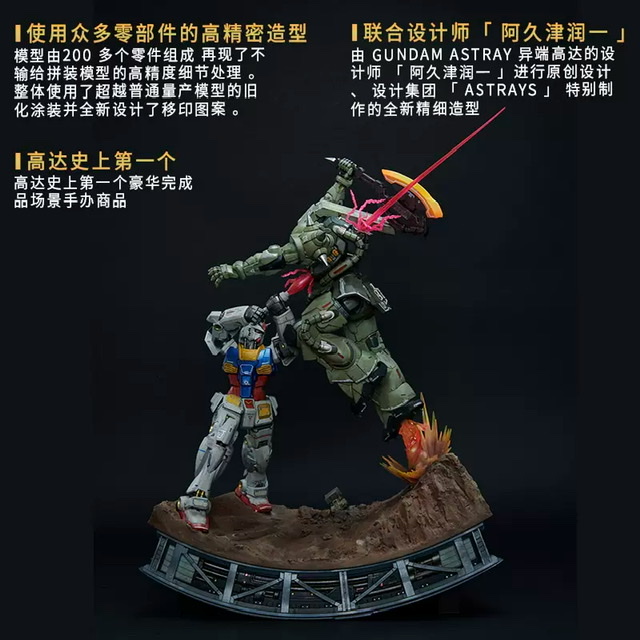 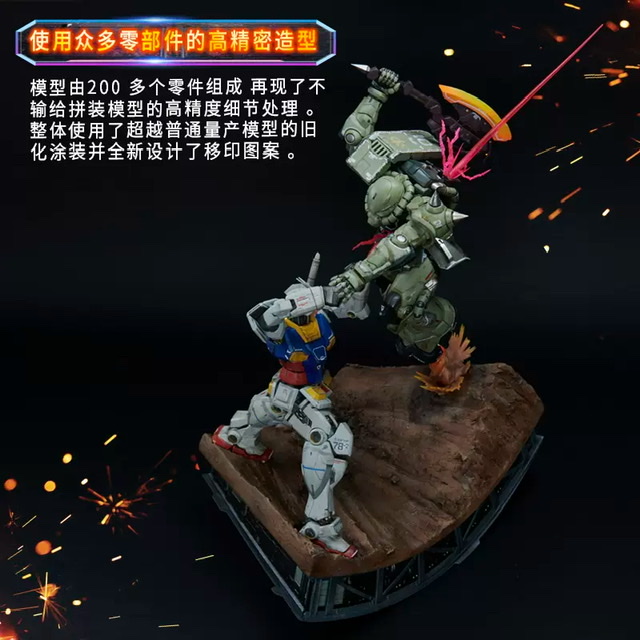 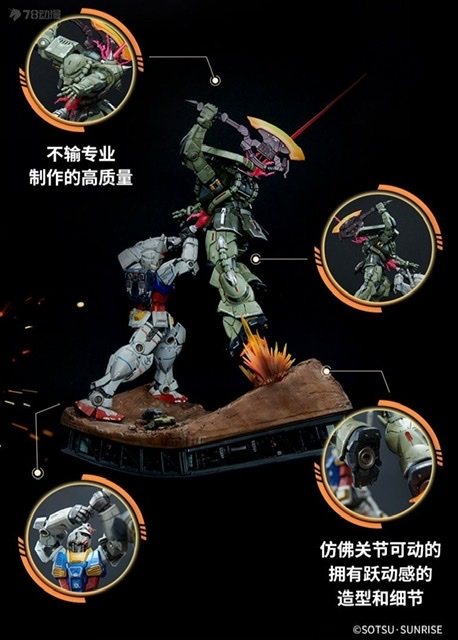 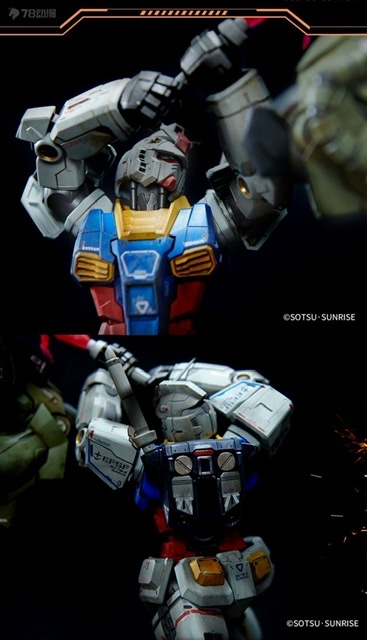 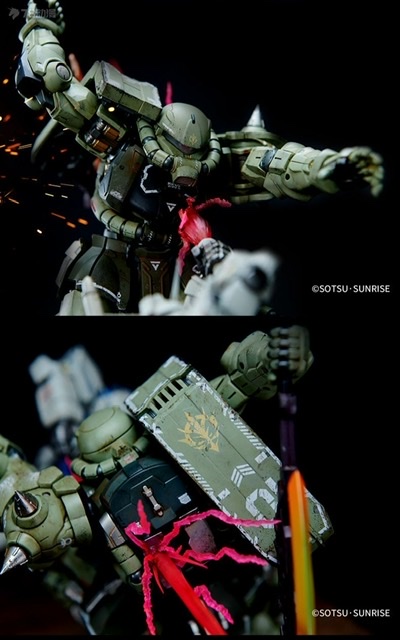 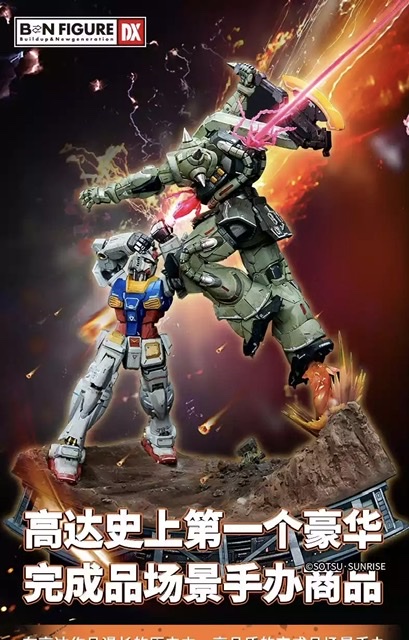 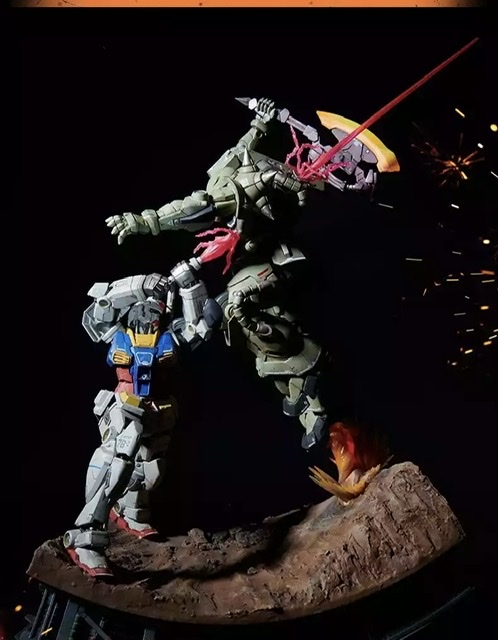