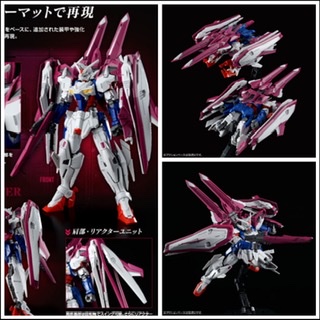 The OZX-GU01LOB Gundam L.O. Booster is the upgrade of the OZX-GU01A Gundam Geminass 01 appeared in the manga New Mobile Report Gundam Wing Dual Story: G-Unit. It was piloted by MO-V’s Odin Bernett and later by Roche Nattono.

The L.O Booster (short for Liner Offence-Booster) is based on the first experimental G-Unit mobile suits, based loosely on the original OZ-00MS Tallgeese design. In its basic configuration, the unit was configured as a high speed transformable unit using it’s 5 thrusters for propulsion. It’s Gundanium alloy armor is also greatly strengthened, giving it more endurance to the battlefield. The L.O. Booster features a wide range of standard armaments, including a powerful thrust beam cannon and reactive shield. Other armaments include two beam swords and a lightweight accelerate submachine gun. Being an upgrade of the Geminass 01, the mobile suit retains the same modular design as well as the innovative feature known as the PX System, which takes advantage of the increased adrenaline a pilot feels during combat and also increases the performance of the mobile suit. However, the system has a time limit which if passed has serious consequences for both the pilot and the suit. 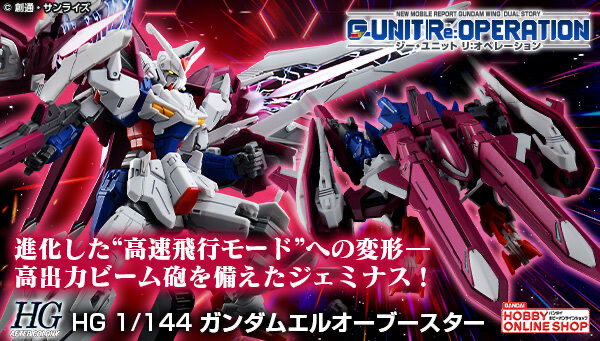 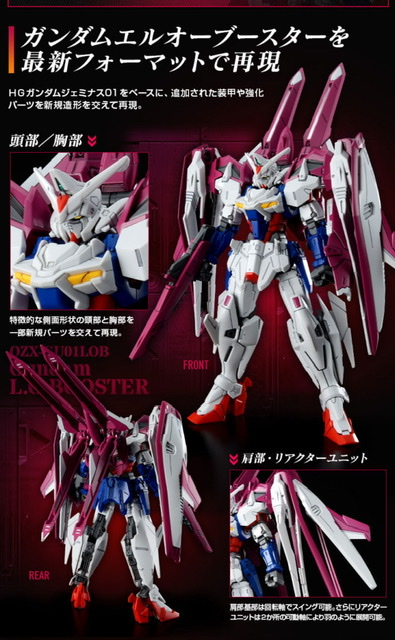 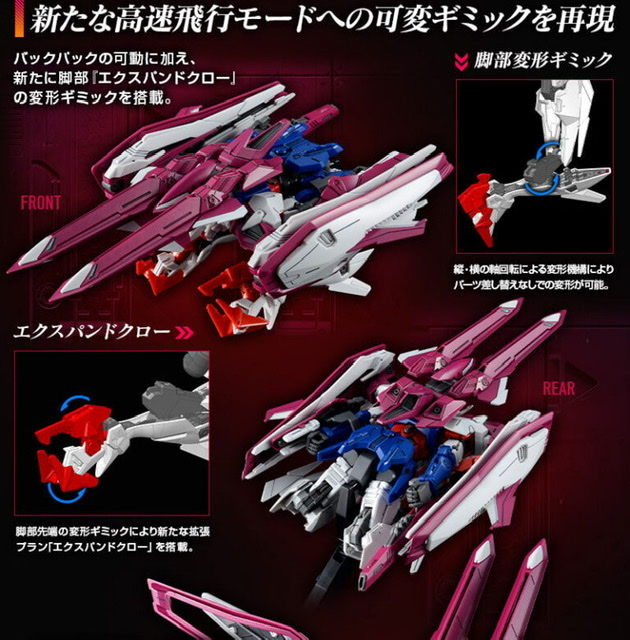 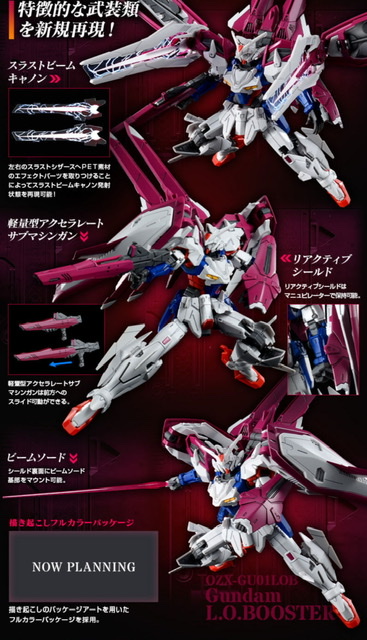 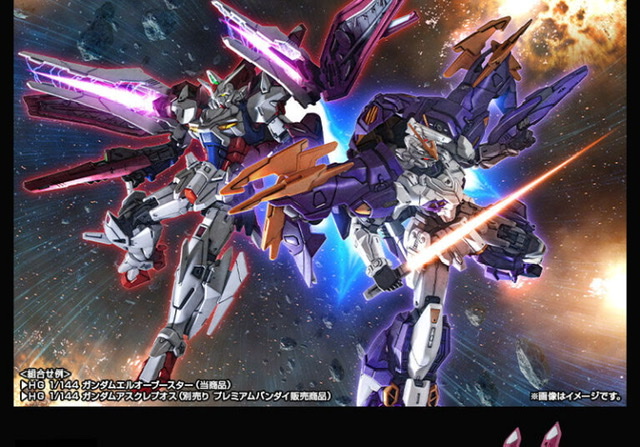 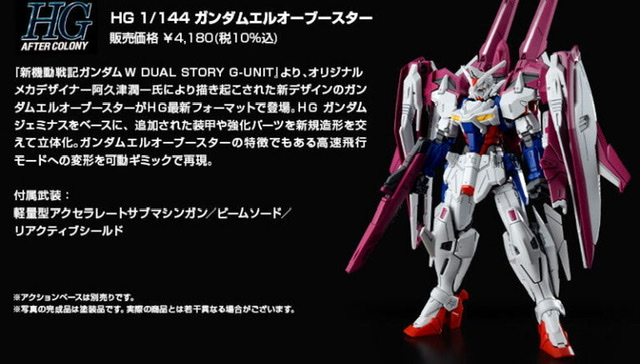 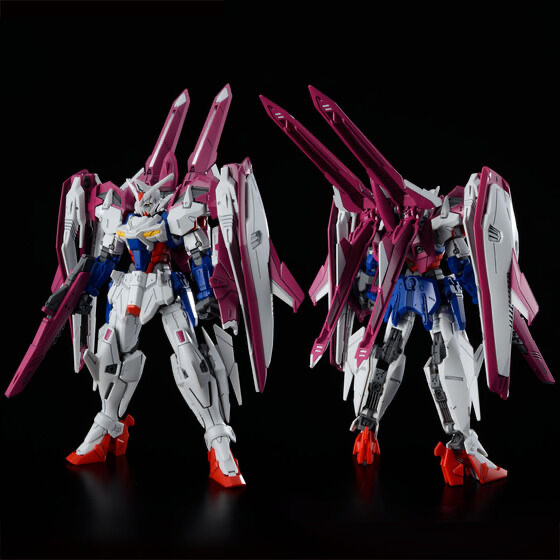 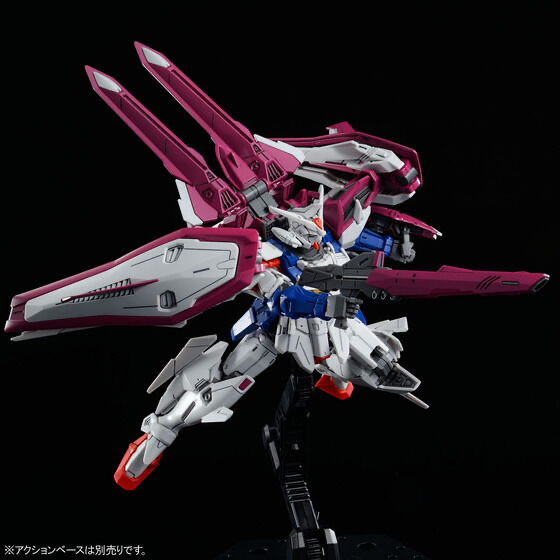 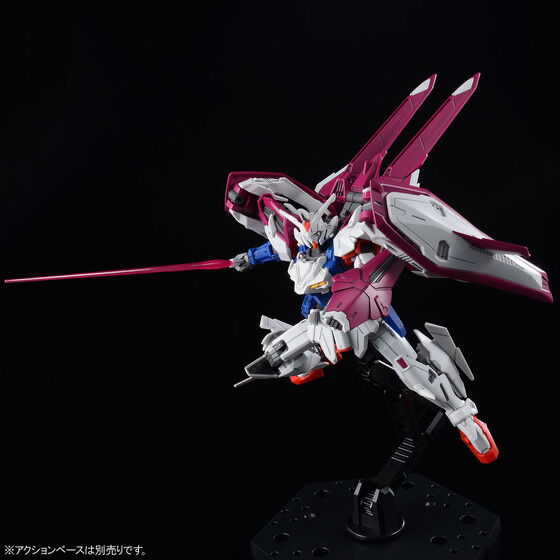 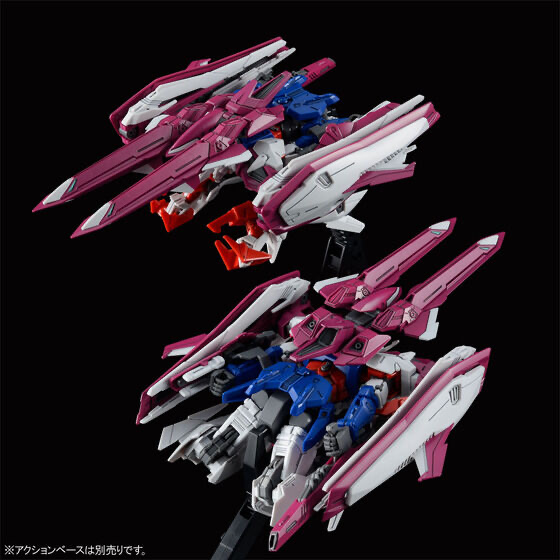 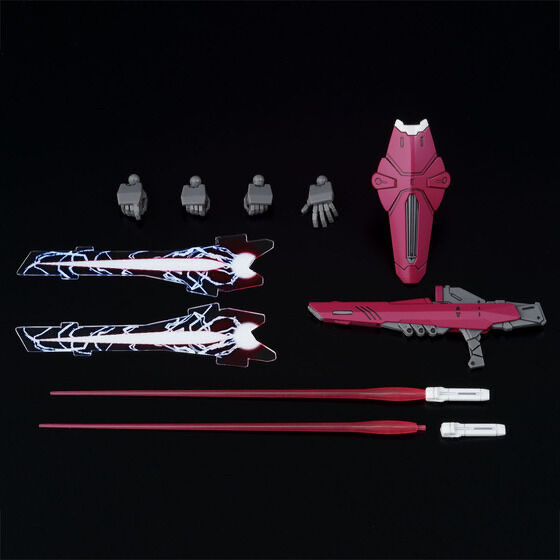 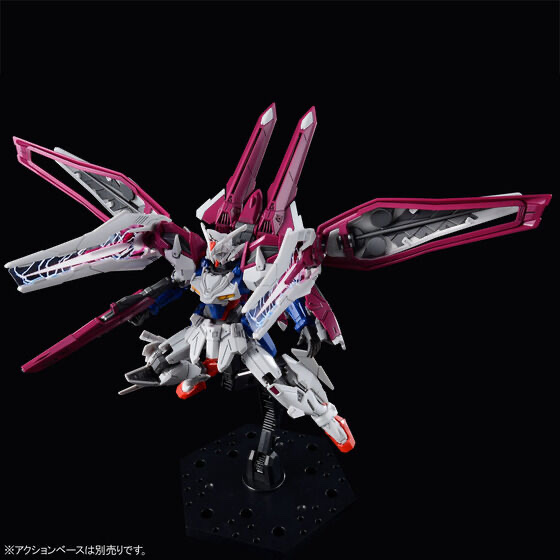