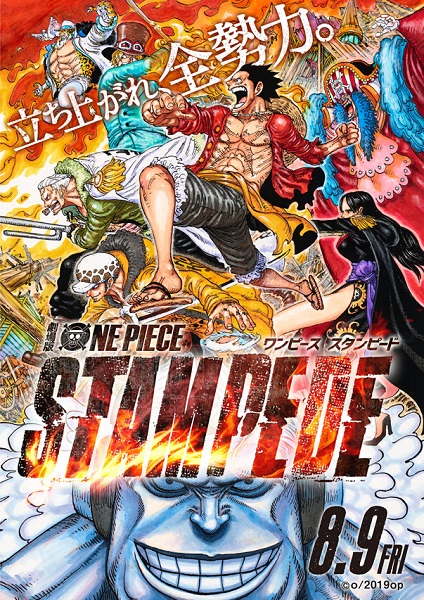 One Piece Stampede Film earns more than US$1 million in U.S., Canada 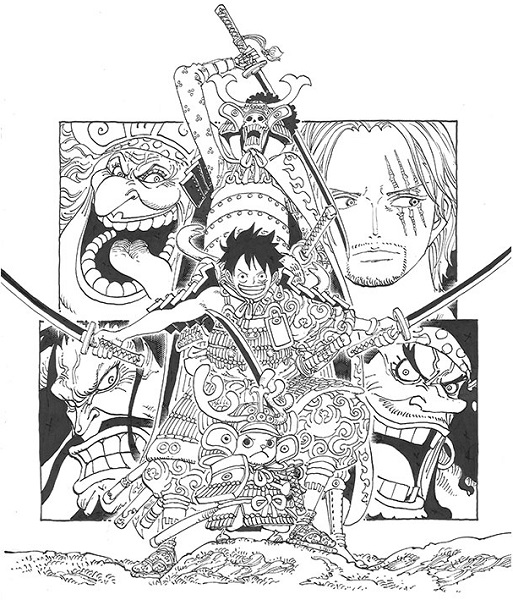 The official website for the One Piece franchise revealed on Friday that the One Piece Stampede film has earned more than 5.5 billion yen (about US$50.3 million) in Japan, and a combined total of 9.3 billion yen (about US$85.1 million) worldwide. Outside of Japan the film has so far screened in China, Taiwan, Hong Kong, Singapore, Indonesia, Malaysia, the Philippines, Thailand, the United States, Canada, France, and Italy.

One Piece Stampede marks the 20th anniversary of the anime inspired by Eiichiro Oda’s One Piece pirate manga. The film opened in Japan on August 9. The first 3 million theatergoers received a bonus One Piece Comic -Kan-Banpaku- manga.