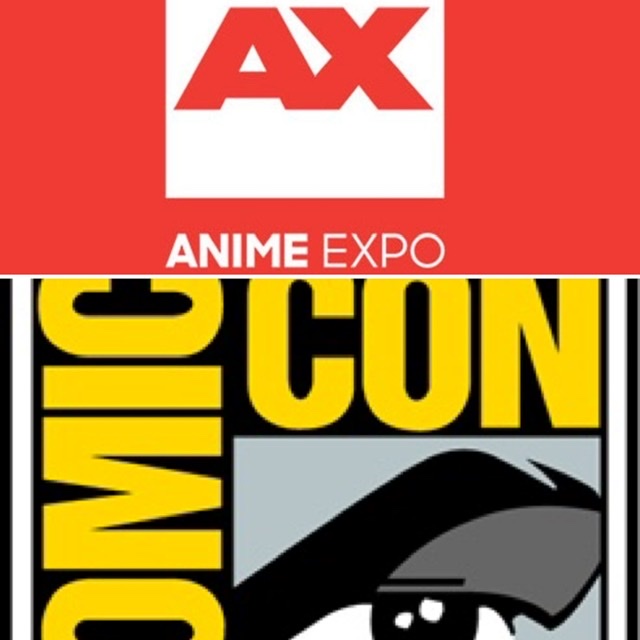 One postponed, one cancelled

Ray Chiang, CEO of The Society for the Promotion of Japanese Animation (SPJA), announced on Friday that this year’s Anime Expo convention has been cancelled due to the new coronavirus disease (COVID-19) situation. The event was planned for July 2-5. Chiang stated:

With the COVID-19 situation continually changing, as well as more restrictions in place worldwide and in our host city Los Angeles, we can’t in good faith move forward with this year’s event. We know it will affect all of you differently and we did not come to this decision lightly.

Chiang added that badge holders will have the option to either get refunds or roll over their badge to the 2021 event, which is slated for July 2-5. He asked for patience as the process for refunds and rollover will take time. In addition, hotel rooms booked through ConferenceDirect in the AX official hotel block will automatically be cancelled. Those who booked hotels outside of that service will need to contact their hotel directly.

The organizers of the San Diego Comic-Con convention also announced earlier on Friday that this year’s event has been cancelled due to COVID-19 and California Governor Gavin Newsom’s statements.

Los Angeles Mayor Eric Garcetti announced on CNN on Wednesday that the city may ban large gatherings until 2021 due to COVID-19. Garcetti stated that “it would be difficult to see” large gatherings resume until a vaccine or pharmaceutical intervention is available, or until herd immunity develops.

California Governor Newsom had announced at a press briefing on Tuesday that large events in California this June, July and August are “unlikely.” Newsom stated that the prospect of mass gatherings is “negligible until we get to herd immunity and… a vaccine.”