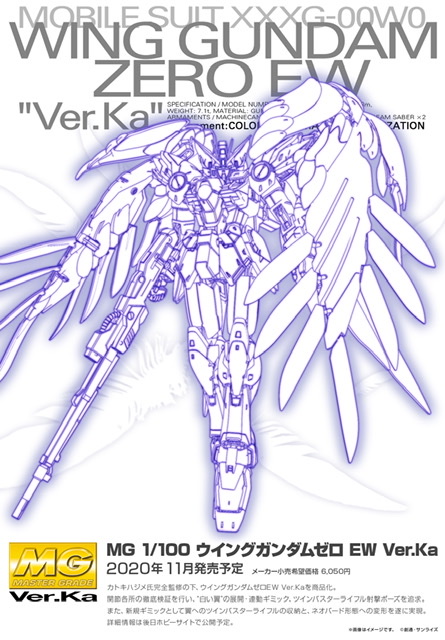 Also, as a new gimmick, the twin buster rifle is stored on the wings and finally transformed into a neo bird form.

Scheduled to be released in November 2020