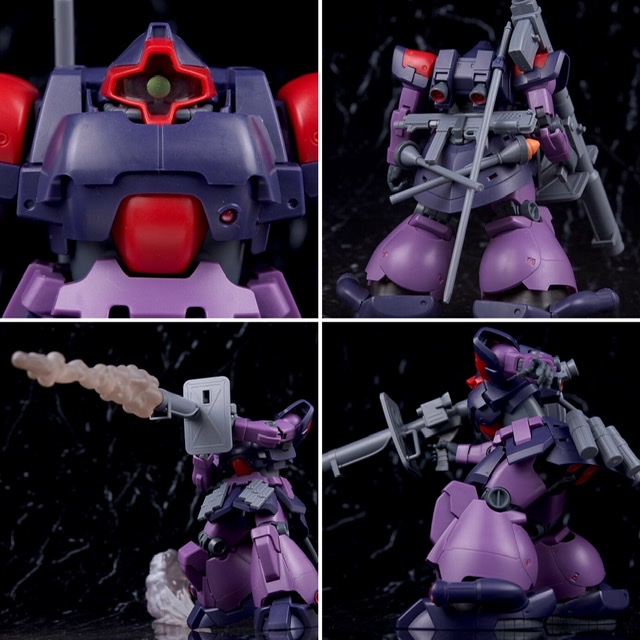 The MS-09F/trop Dom Tropen is a mass-production ground combat mobile suit first featured in the anime series Mobile Suit Gundam 0083: Stardust Memory. Its design was later updated in the novel Mobile Suit Gundam Unicorn. The unit is piloted by Gaily and Adamski.

ROBOT SPIRITS Dom Tropen Ver. A.N.I.M.E.
MS Dom Tropen, the main remnant of the Zeon Principality that attacked Torrington base with heavy armament and high mobility, appeared in ver.A.N.I.M.E. with a wide range of movement and various equipment variations!
Redesigned based on the operation results of the Dom Tropical Test Type to enhance local mobility by hovercraft.
It was deployed mainly on the North African Front as a local mecha with a tropical name.
During the conflict in Dellers, he attacked Torrington base, defended the Kimberlite Mine, and other various battlefields.
■ A.N.I.M.E.-Movable
The pull-out shoulder joint naturally reproduces the inward movement of the arm.
A range of motion that allows a variety of poses, such as forward bending of the upper body and warp of the neck.
Stable movement is achieved by retracting the legs to the calves.
The mono eye can be moved vertically and horizontally.
■ A.N.I.M.E.- Option
Equipped with heat saber, racen buzz, MMP-80 machine gun, Sturm Faust. Various spare magazines are attached, and various scenes such as heavy equipment during assault can be reproduced along with various replacement wrists. There are 2 points on the front skirt and 4 points on the rear skirt for suspension. Various spare magazines, Sturm Faust, etc. can be attached freely.
Sturm Faust reproduces the equipment state by the holder.
■ A.N.I.M.E.-Link
“ROBOT soul 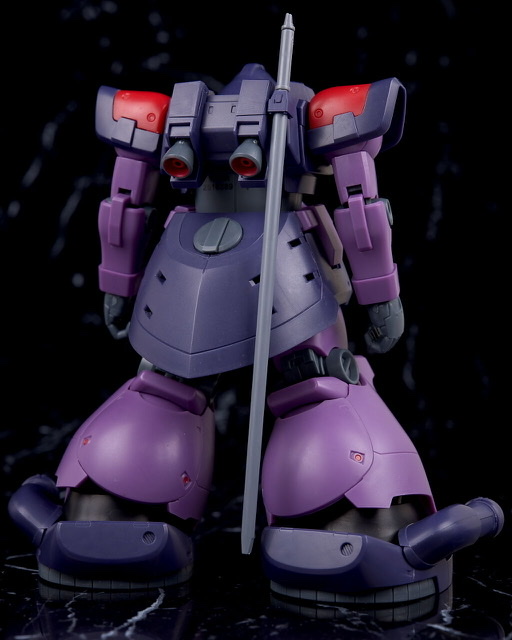 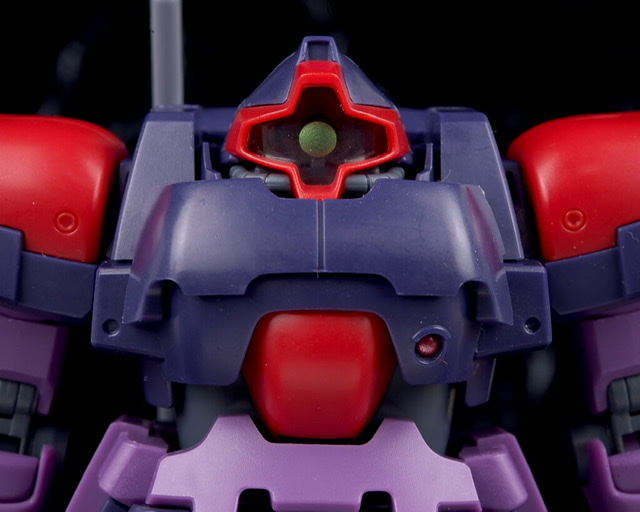 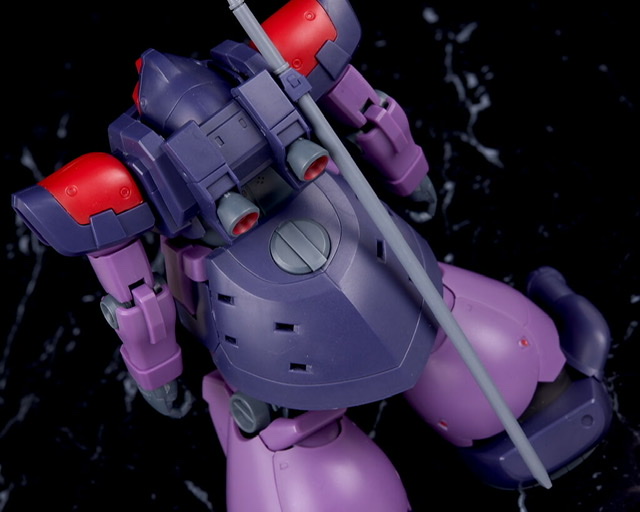 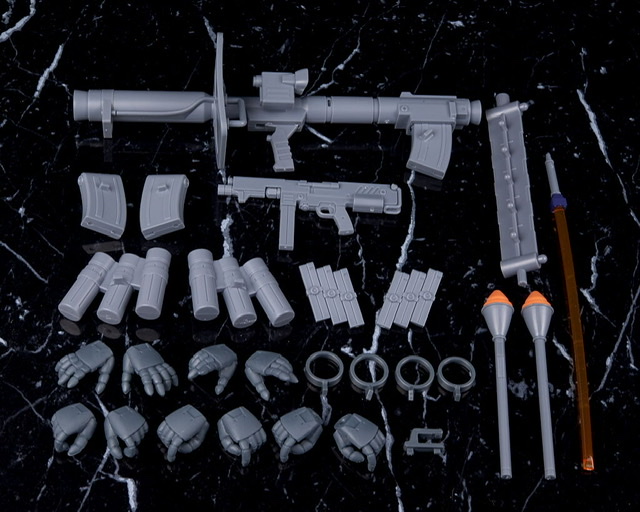 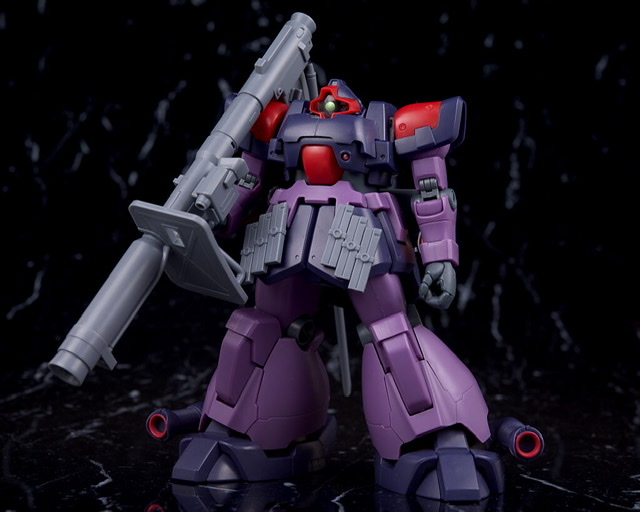 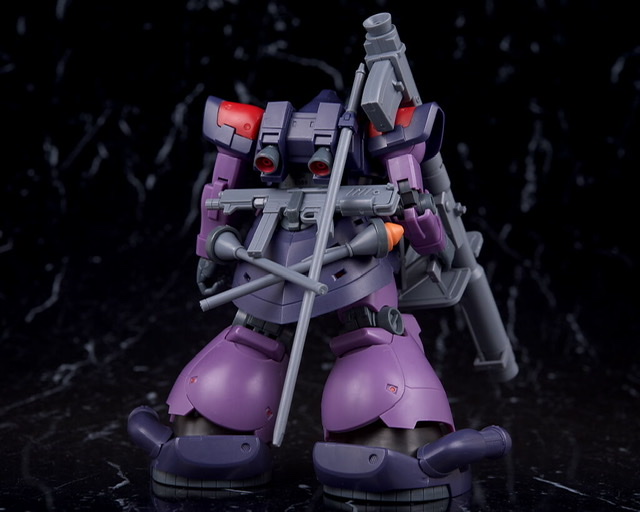 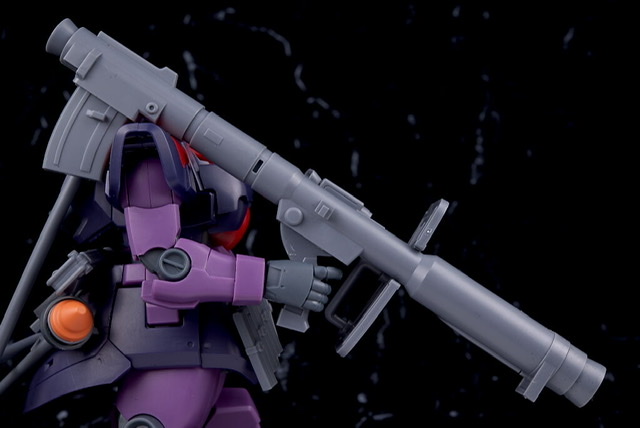 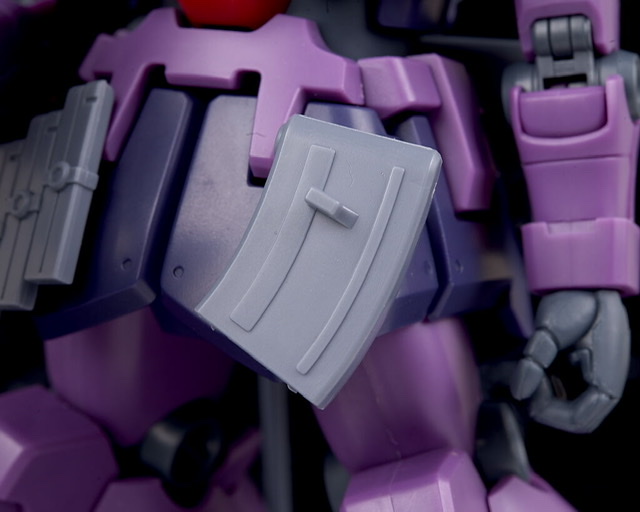 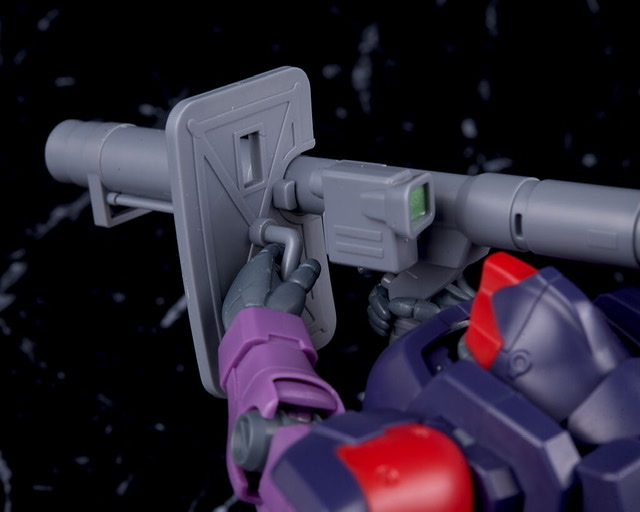 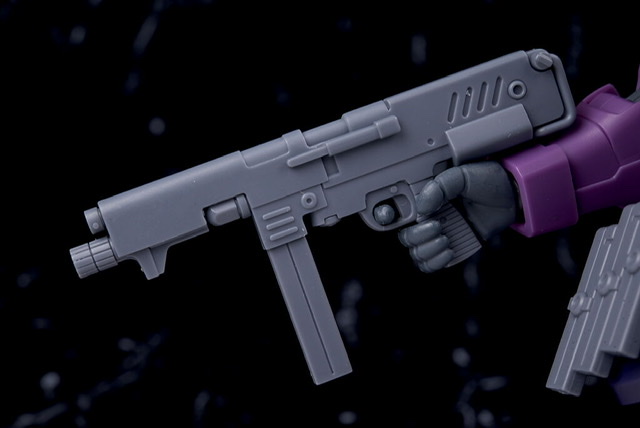 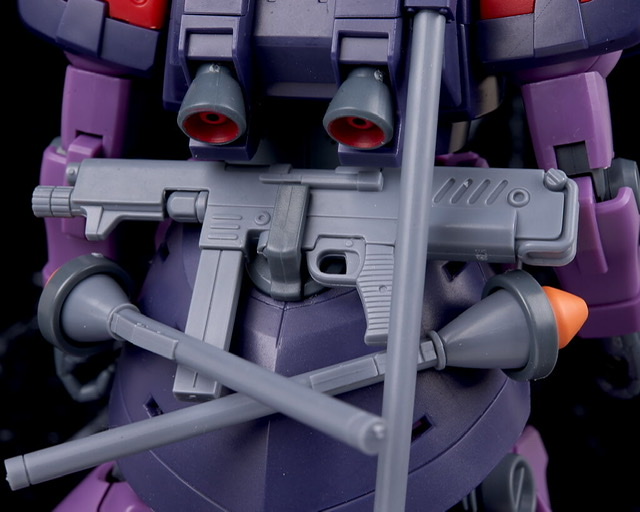 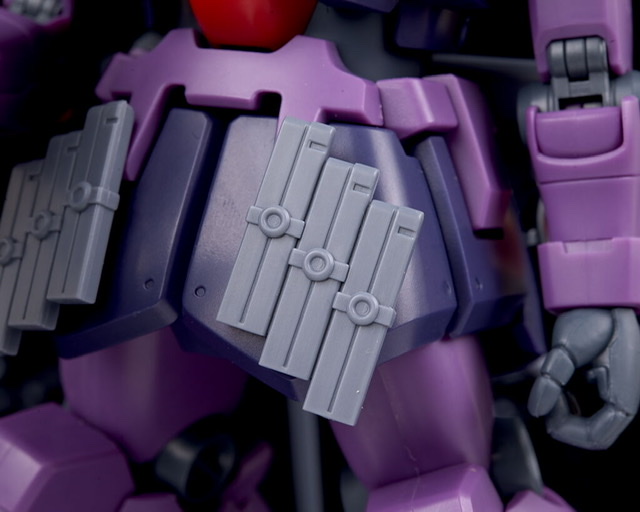 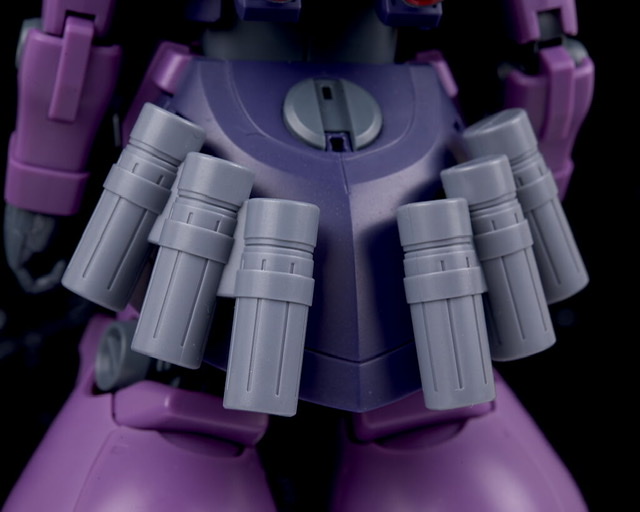 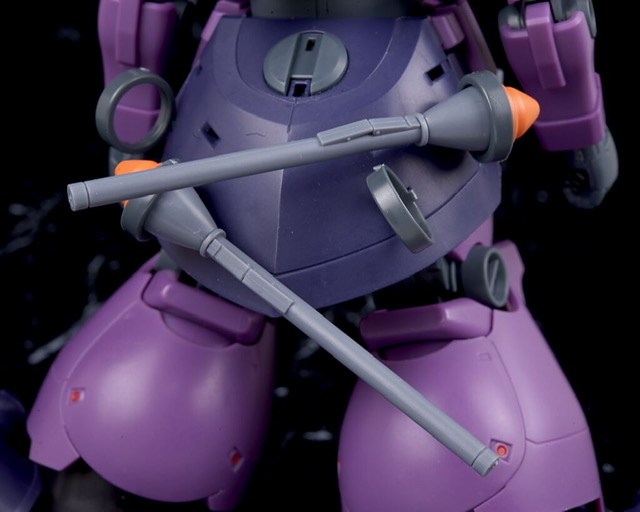 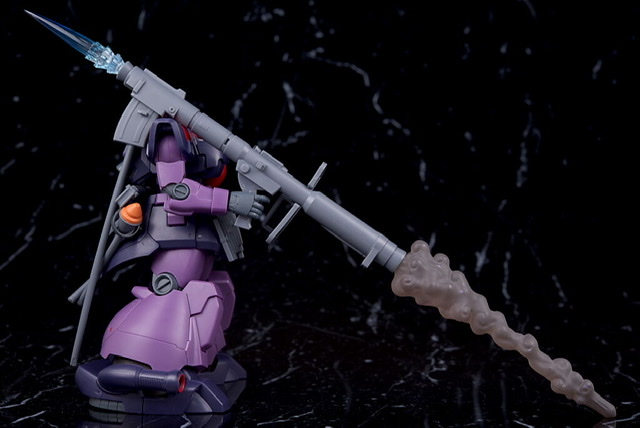 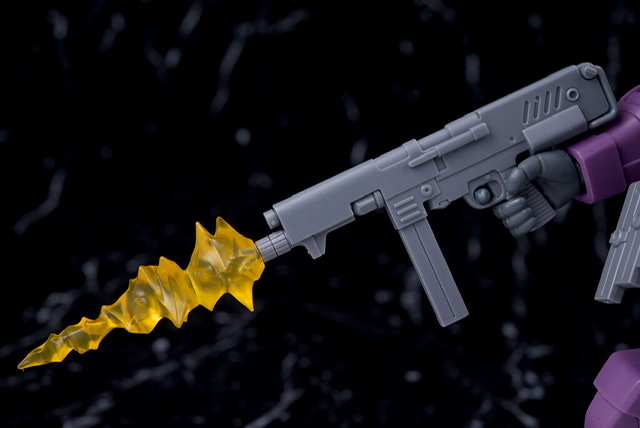 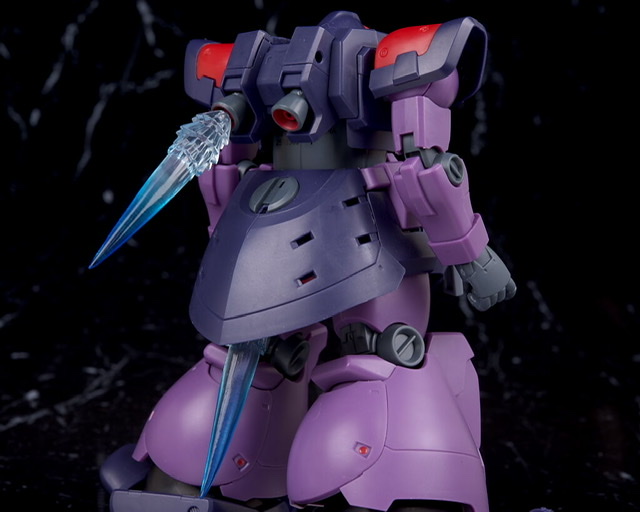 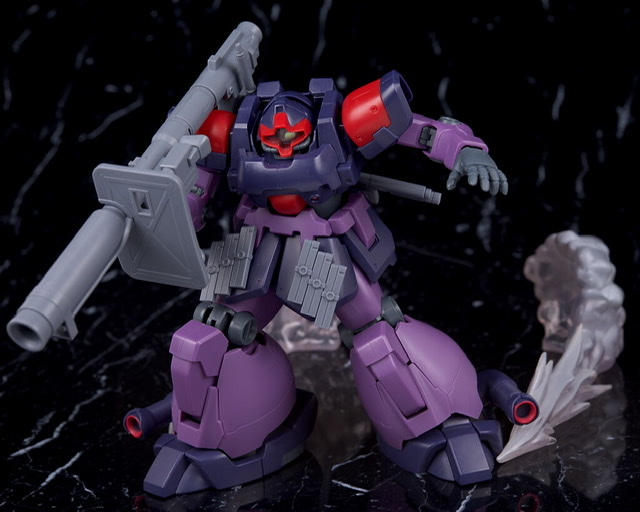 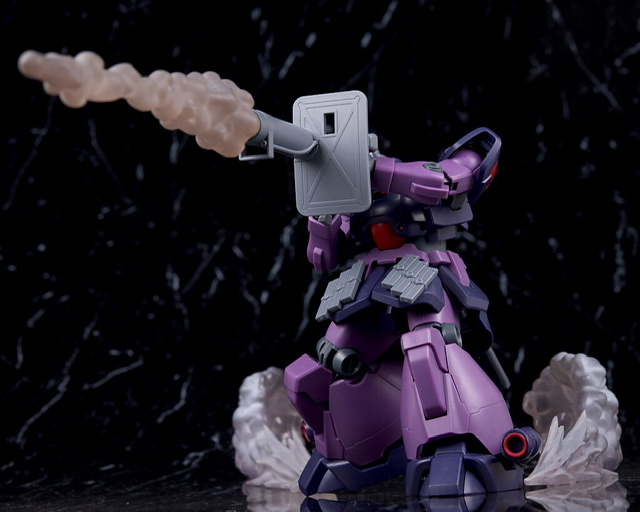 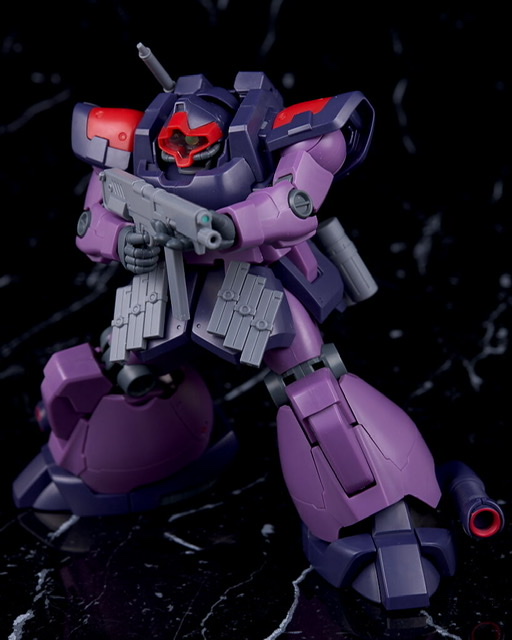 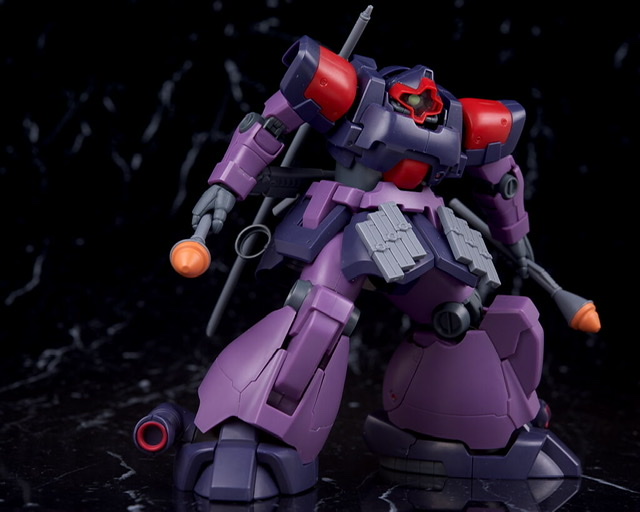 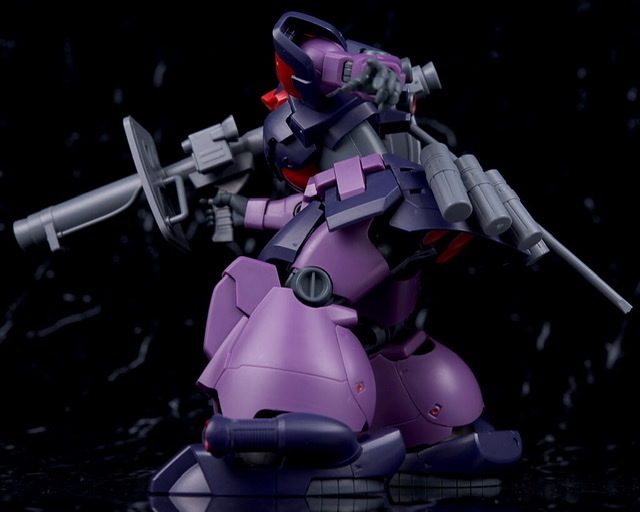 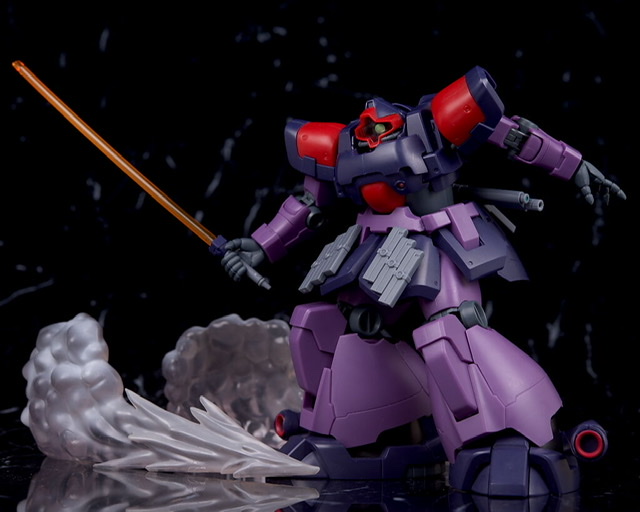 The stable and ver. A.N.I.M.E.-like composition and proportions and colors are exactly the same as the image in the play.
As usual, the moveability was good due to the heavy use of drawer joints, etc., and the play value was high, including all the armaments that appeared in the play, so the content was also perfect.
It seems unlikely that it will come with an expensive premier immediately, but since it was rather out of stock from the initial stage of reservation, those who are wondering may want to buy it early.