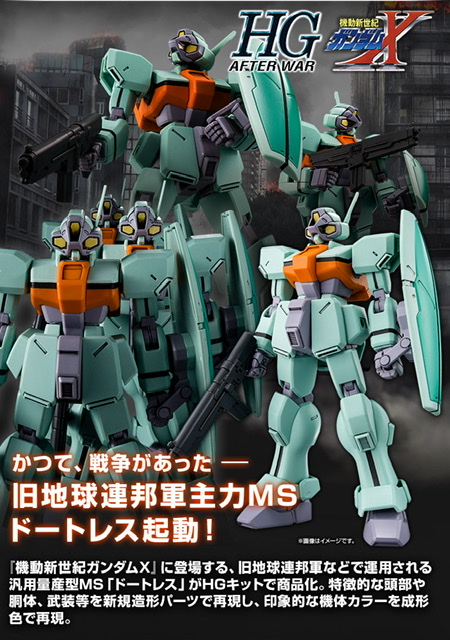 The DT-6800A Daughtress is a mass production general-purpose mobile suit. The unit is featured in the series After War Gundam X.

* Beam Saber
The beam saber is the standard close-combat weapon for a lot of mobile suits. It generates a blade-shaped beam to melt and cut through enemy’s armor. The Daughtress’s beam saber is stored on the suit’s main body.
* 90mm Machine Gun
The 90mm machine gun serves as the Daughtress’s primary weapon. It fires physical rounds at a rapid rate and possesses enough firepower to destroy lightly armored mobile suits with ease. The Daughtress’s 90mm machine gun can be held with one arm and be used in conjunction with a shield.
* Bazooka
The bazooka is a optional weapon of the Daughtress which can be equipped when heavier fire power is required. This bazooka functions like a standard bazooka and fires physical rounds.
* Shield
A shield can be optionally equipped on the Daughtress for basic defense against physical weapons. Furthermore, a shield can be adapted to defend against beam weapons through the use of anti-beam coating. 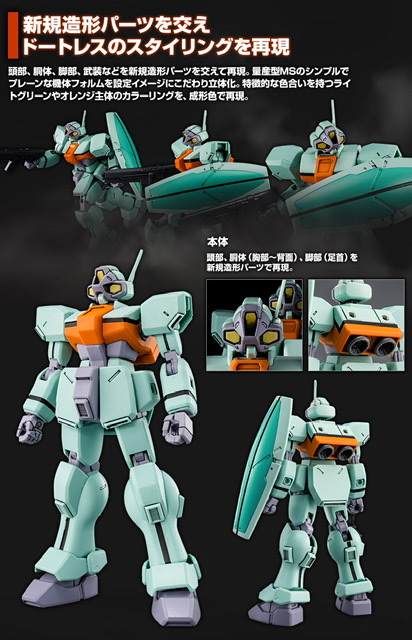 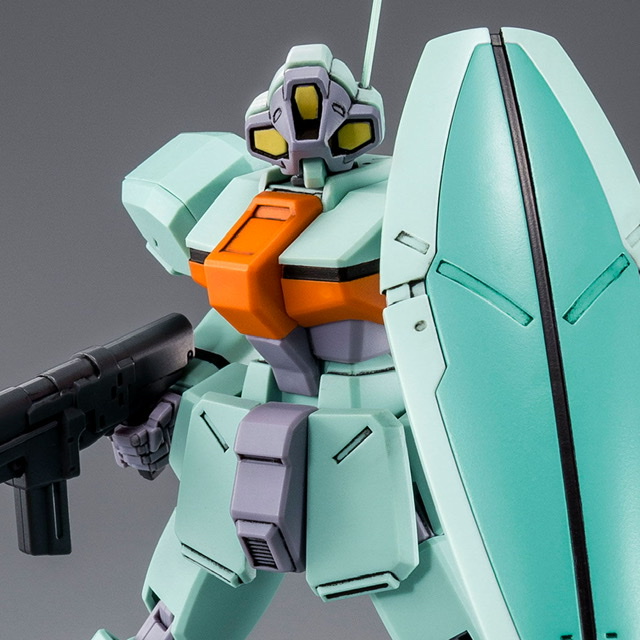 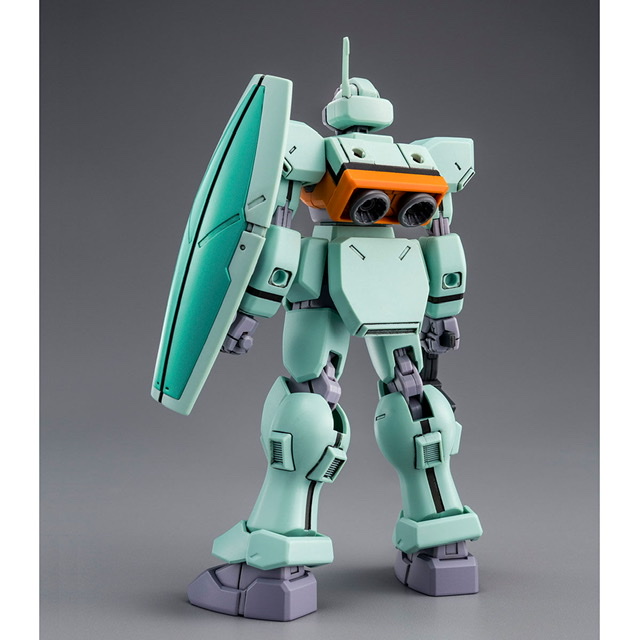 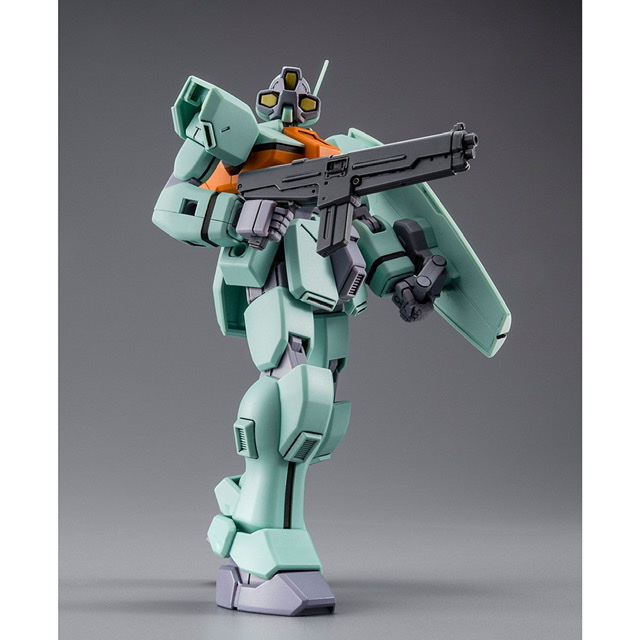 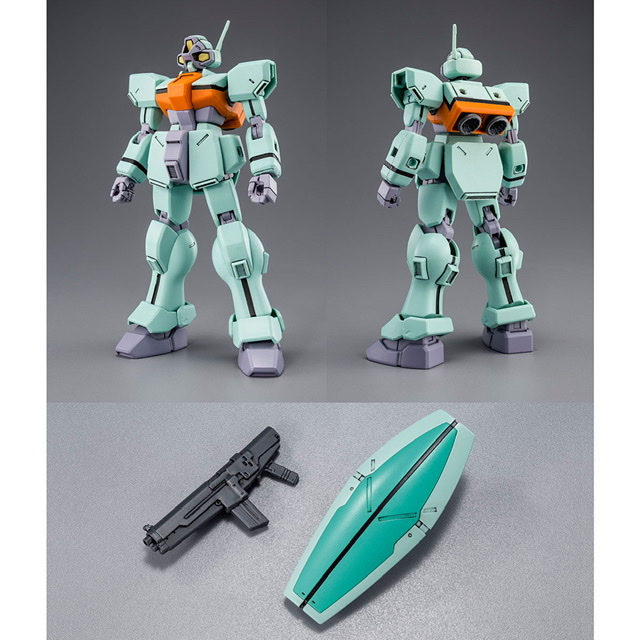 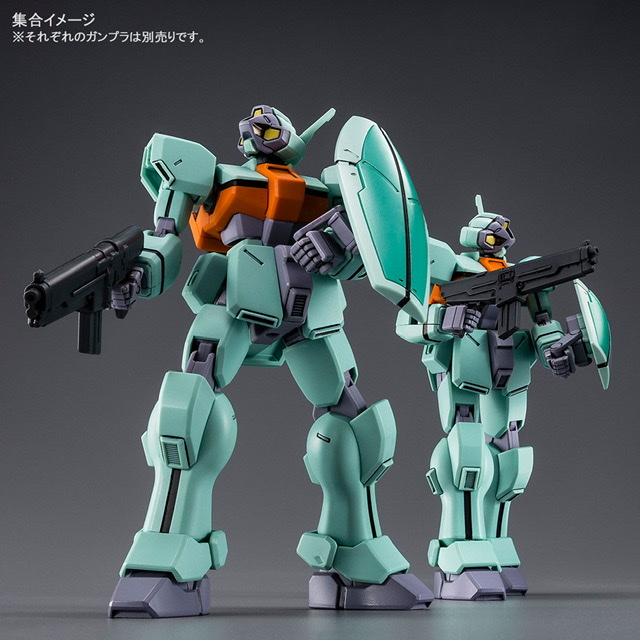 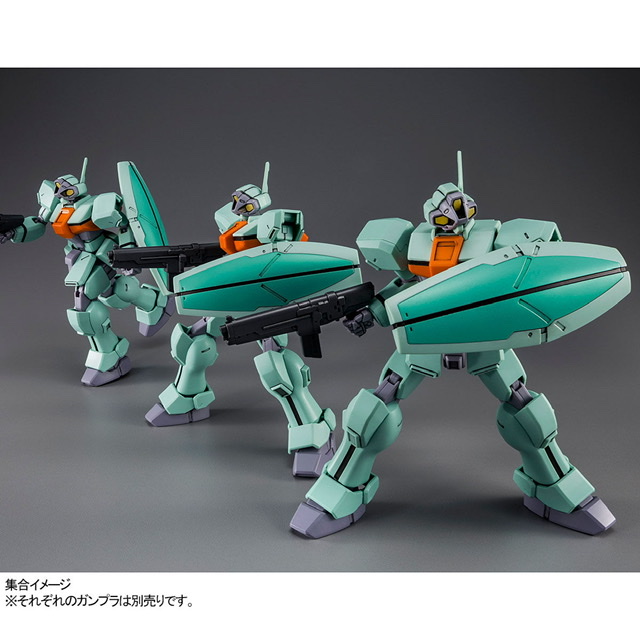 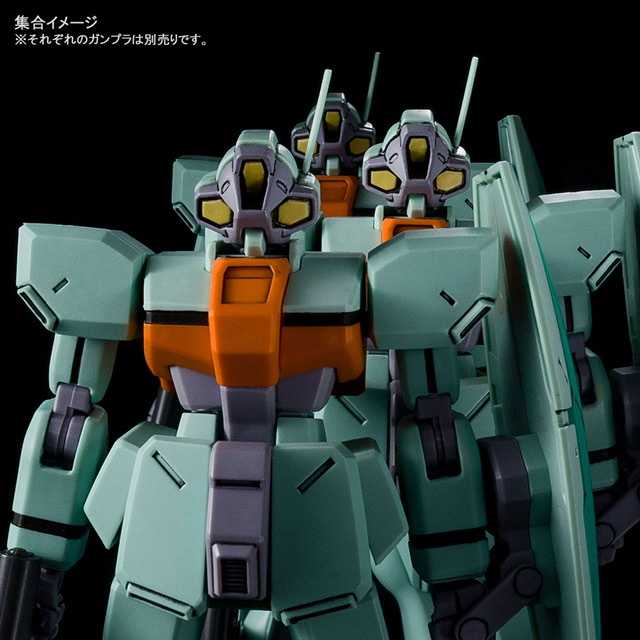