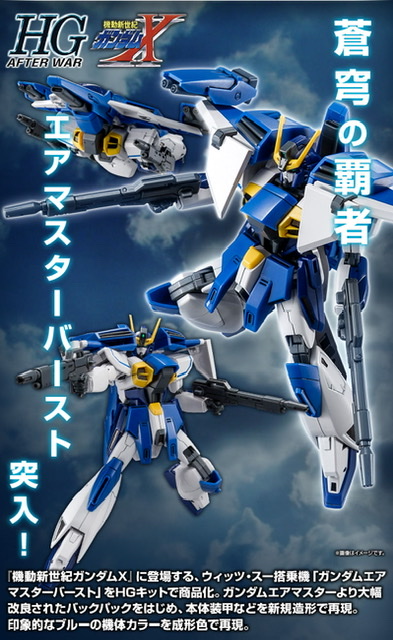 Orders for the “HG 1/144 Gundam Airmaster Burst” will begin accepting orders from the Premium Bandai Hobby Online Shop from 13:00 on June 30, 2020. Images

Delivery date Scheduled to be shipped in October 2020

An upgraded version of the Gundam Airmaster, the Airmaster Burst not only features an improvement in aerial mobility thanks to the boosters on the wings, it also has new weaponry. A pair of beam cannons are mounted in each booster and the original nose-mounted vulcan guns were replaced by a single nose beam cannon. The suit retains the buster rifles and head vulcan guns, but can no longer mount the optional shoulder missiles. Instead, it can use an optional missile rifle, which resemble a shotgun equipped with two missiles. The Airmaster Burst can also dock with the B Part of the GS-9900 G-Falcon, increasing its speed in Fighter Mode.

While staying in the People’s Republic of Estard in Asia, the Vulture crew of the Freeden was forced again to fight the forces of the New United Nations Earth. Among them were two units of the new Mobile Armor, the NRMA-006 Gadeels, which outperformed the 15 year old Gundam Airmaster and badly damaged it. Freeden mechanic Kid Salsamille then took up the offer of the Estard government to help in the repair of the Gundam Airmaster and together they upgraded the damaged suit into the more powerful Gundam Airmaster Burst. With his new and better equipped suit, pilot Witz Sou was more than capable of fighting against the new Mobile Weapons of the New UNE. He also used it during the 8th Space War between the New UNE and the Space Revolutionary Army. It is not known what happened to the suit after the war between the two forces ended. 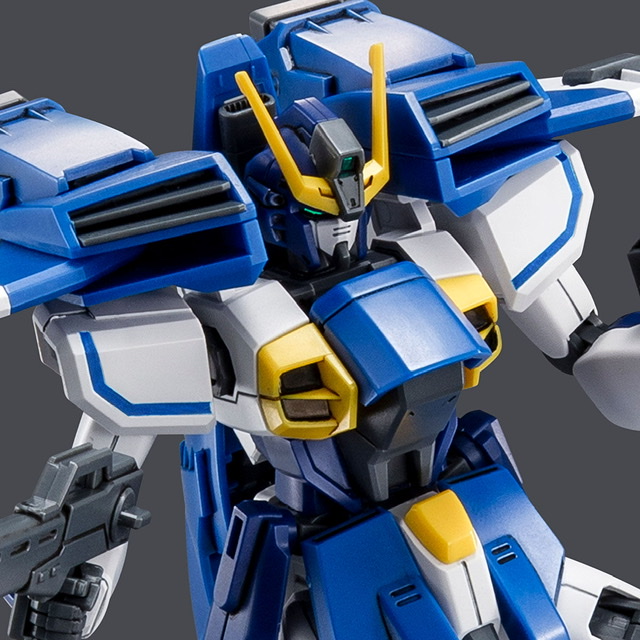 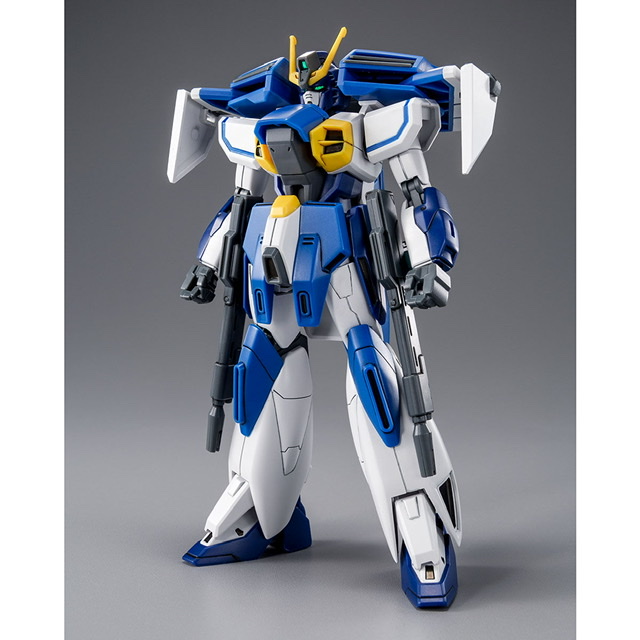 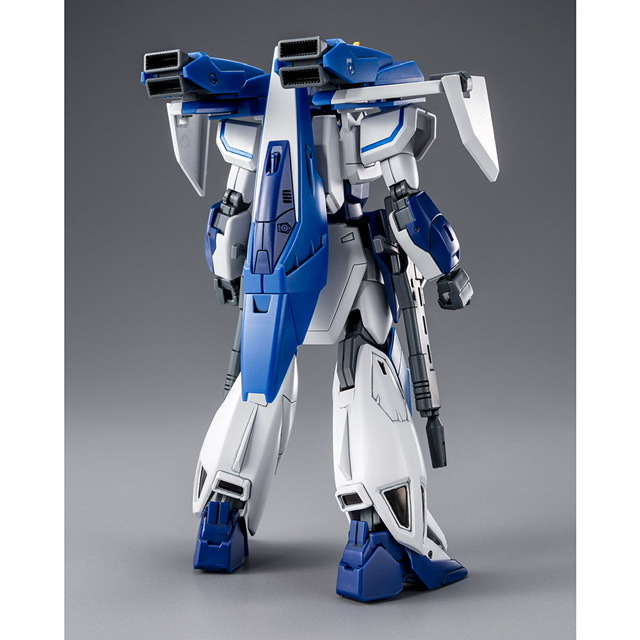 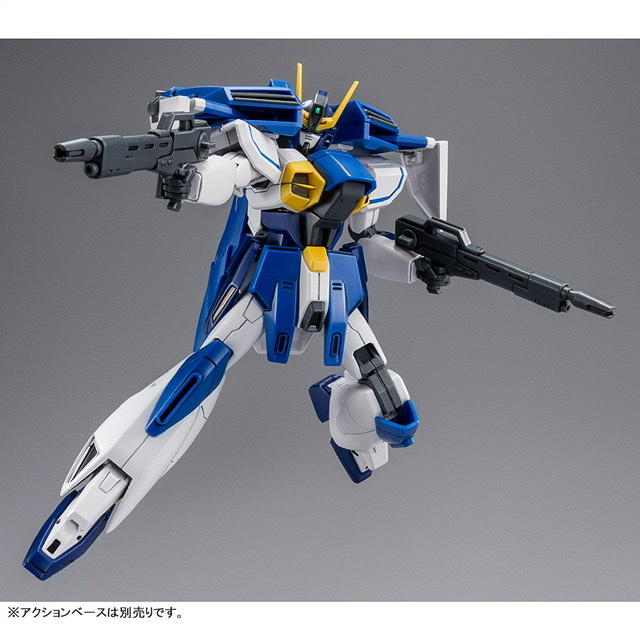 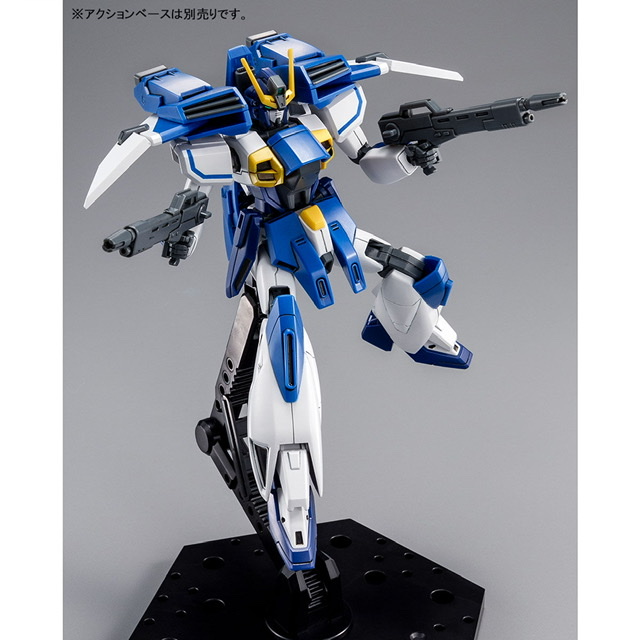 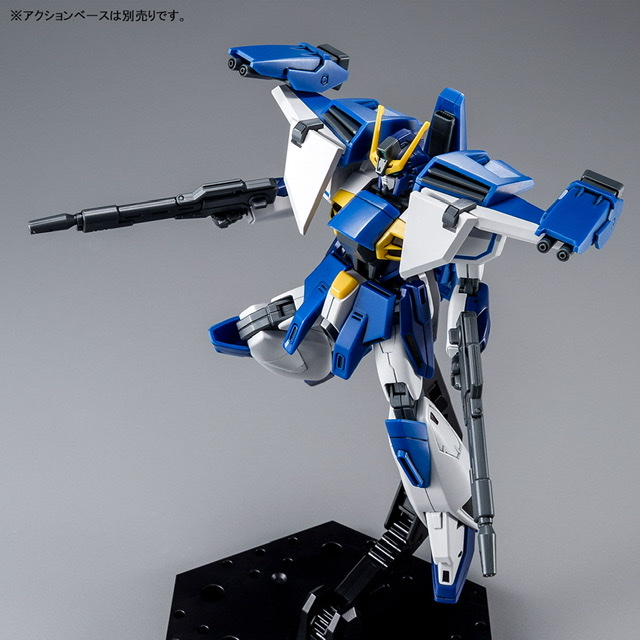 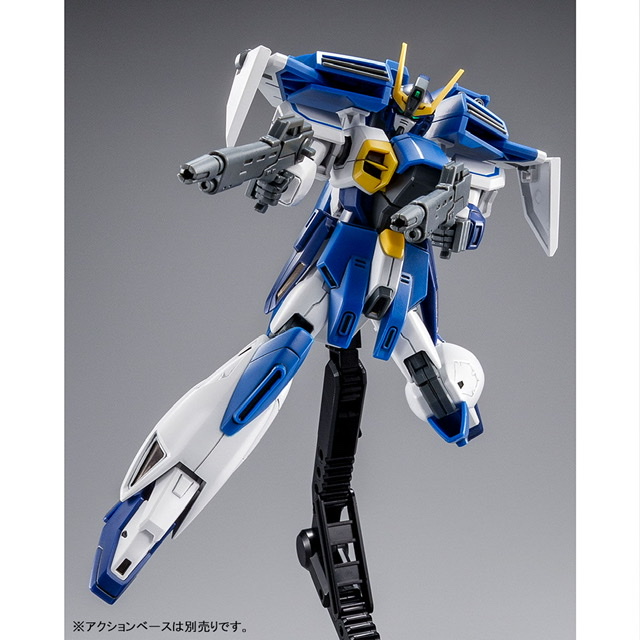 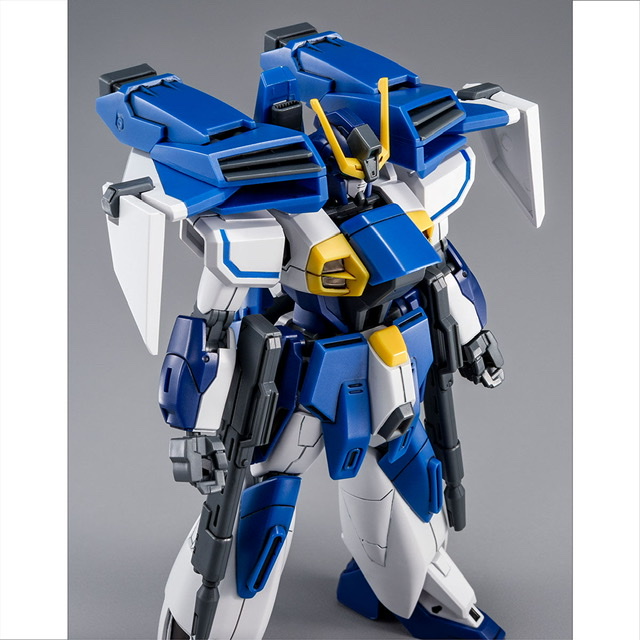 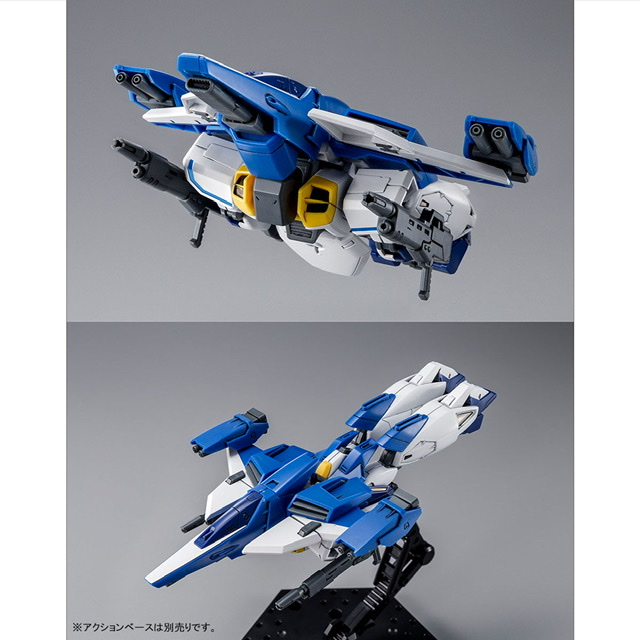