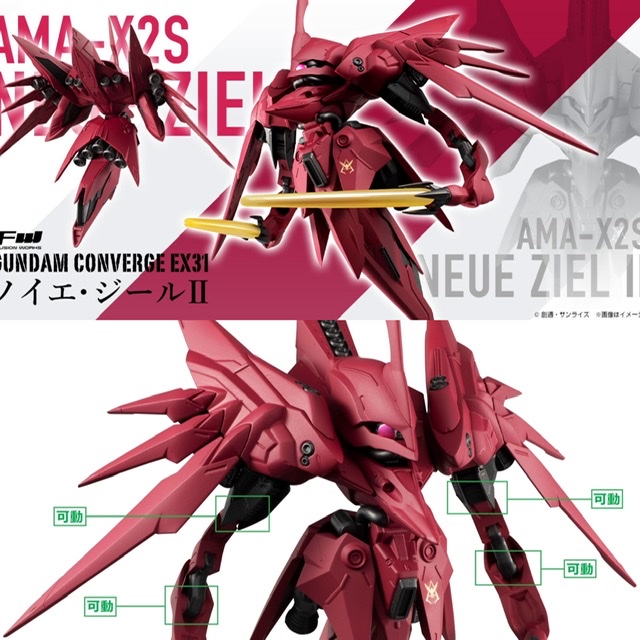 The 31st volume of the “FW GUNDAM CONVERGE” EX series is the first three-dimensional version of the phantom Char-dedicated MA Neue Ziel II from the “SD Gundam G GENERATION” series!  The claw arm can be deployed by replacing it!  In addition, a large beam saber and a pedestal that reproduces the emblem of Zeon are also included. 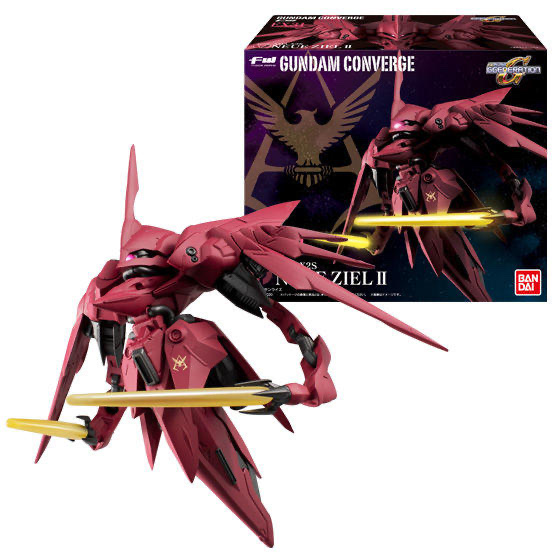 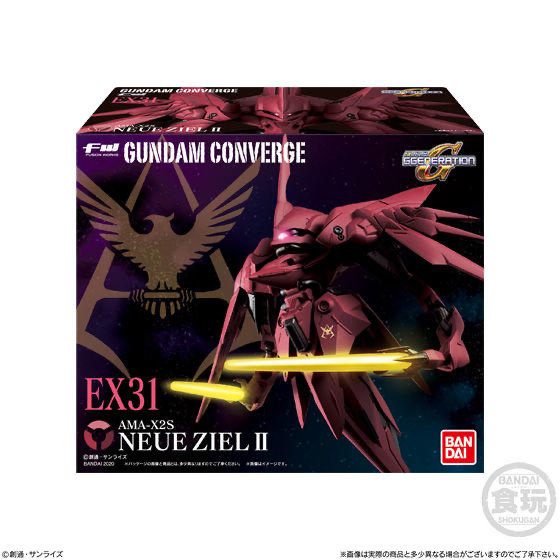 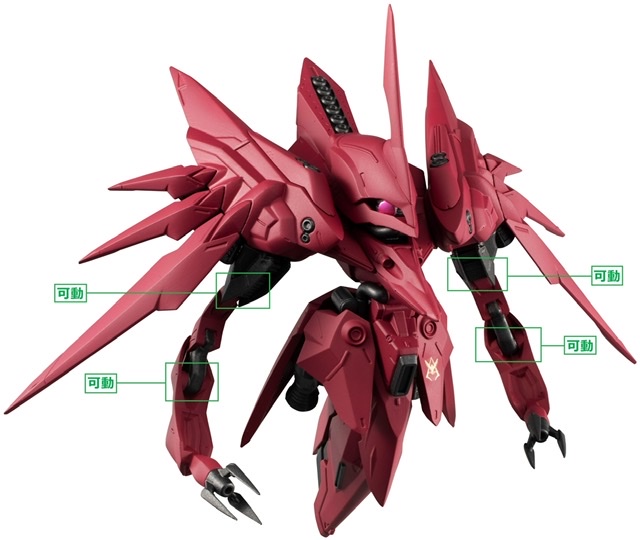 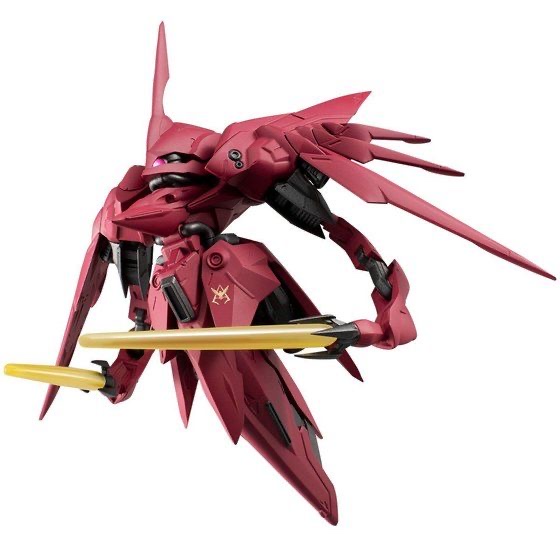 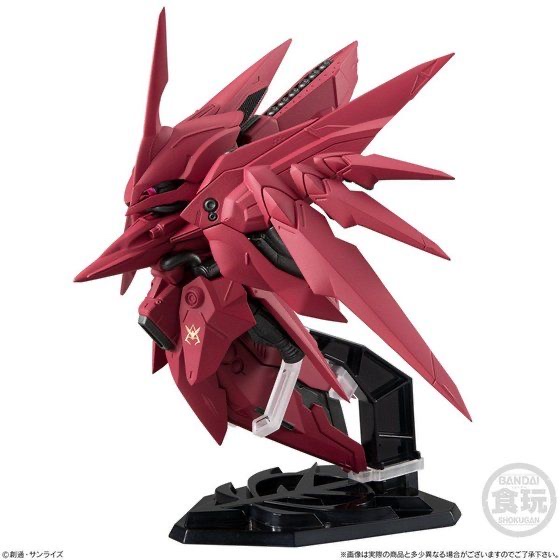 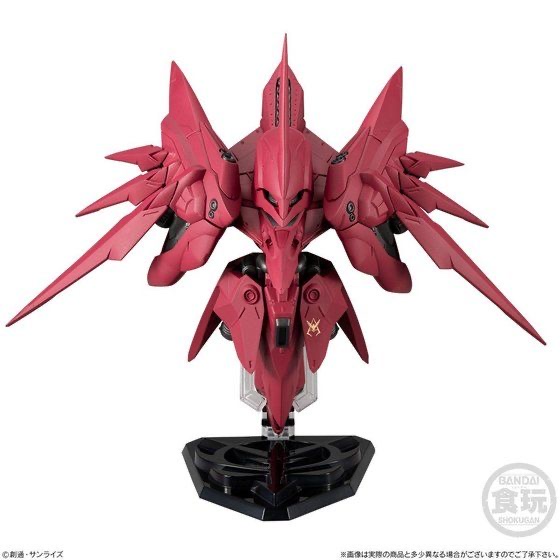 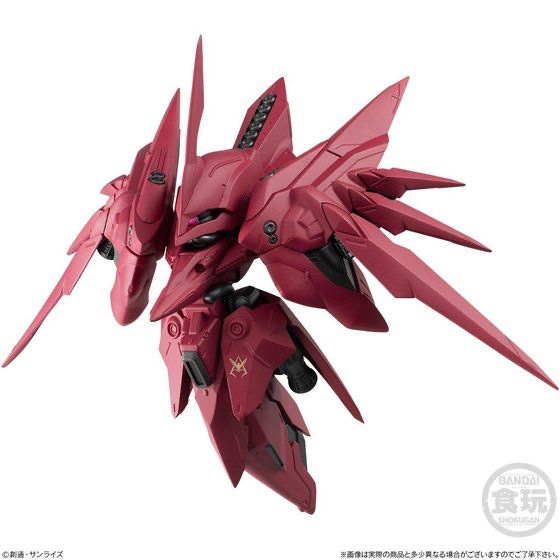 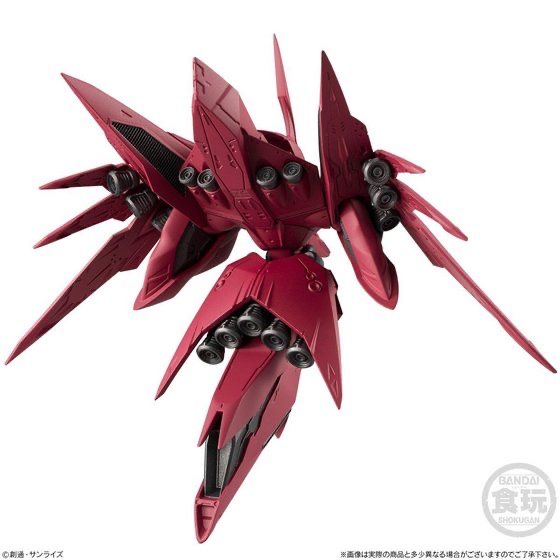 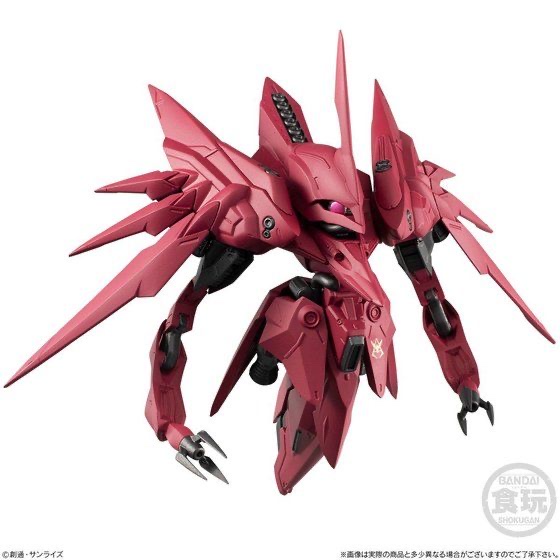 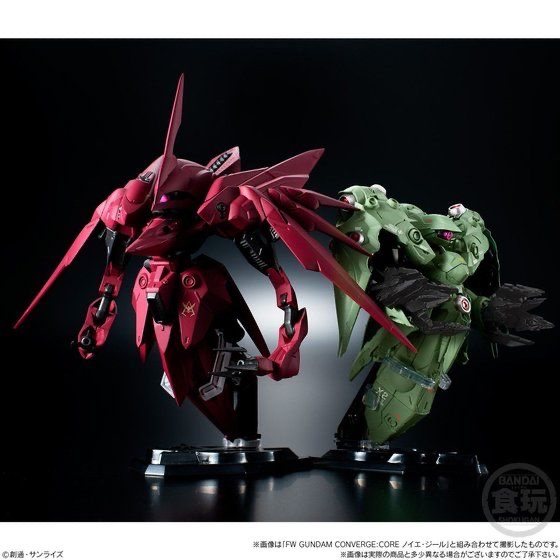