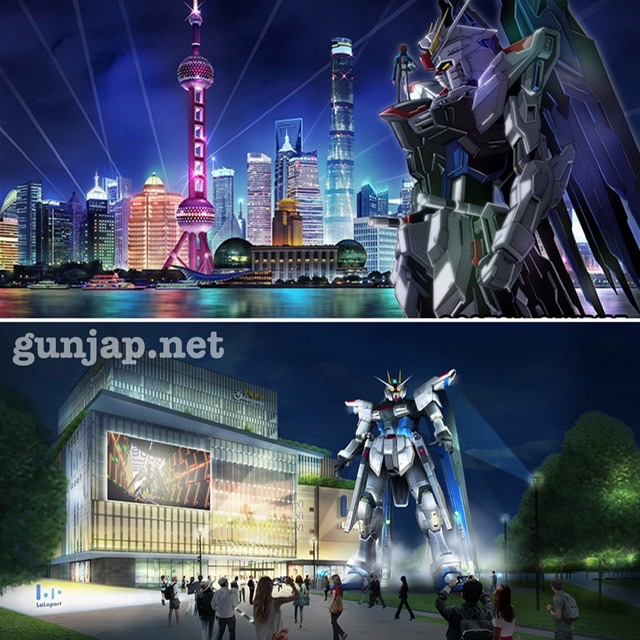 As the first overseas expansion of the full-scale Gundam statue, the Freedom Gundam of “Mobile Suit Gundam SEED” was decided to become a full-scale statue in Shanghai, China in 2021.

The Freedom Gundam statue will be installed in front of the Mitsui Fudosan Group’s first commercial facility in Shanghai, Mitsui Shopping Park LaLaport Shanghai Jinqiao, and it is scheduled to begin exhibiting in 2021 as the facility opens.
Freedom Gundam is a mobile suit that appeared in “Mobile Suit Gundam SEED”, which was broadcast on TV in 2002, and is very popular among overseas Gundam fans.

Freedom is the first overseas full-scale Gundam statue after the “Full-scale Unicorn Gundam statue” in Odaiba, Tokyo, and “GUNDAM FACTORY YOKOHAMA” (a moving full-scale Gundam exhibit facility) scheduled to open in Yokohama, Yamashita Pier in 2020. We are planning to experience the power of Gundam in a realistic manner, so look forward to the start of the exhibition. 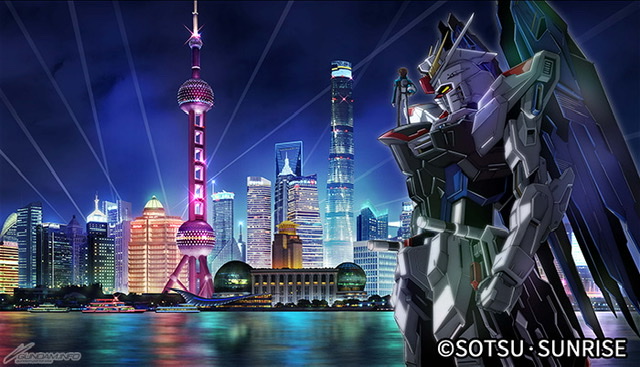 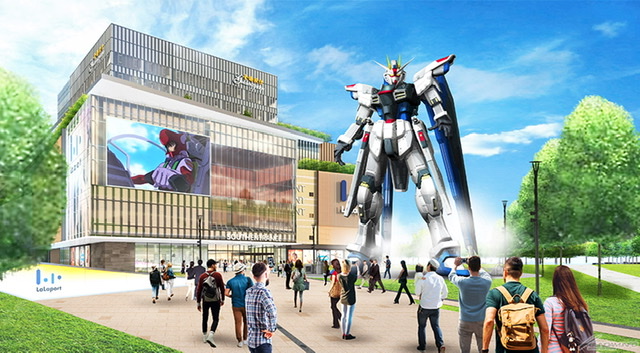 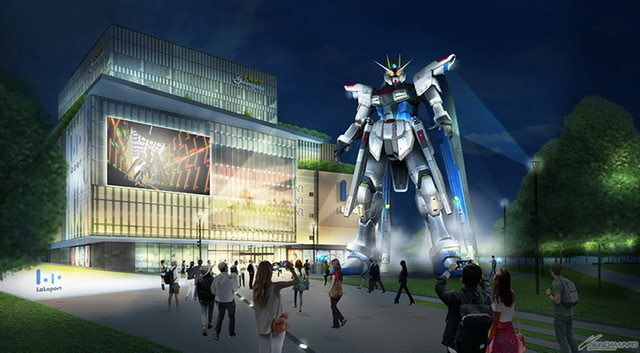 Gundam G-kai 2020, a presentation on Gundam’s expansion in China, was delivered live on July 11th (Saturday) at the Chinese video distribution service bilibili.
At the recital, Makoto Asanuma, President of Sunrise, and Naohiro Kogata, the producer, appeared in a video message. Announced the full-scale Gundam statue overseas expansion. 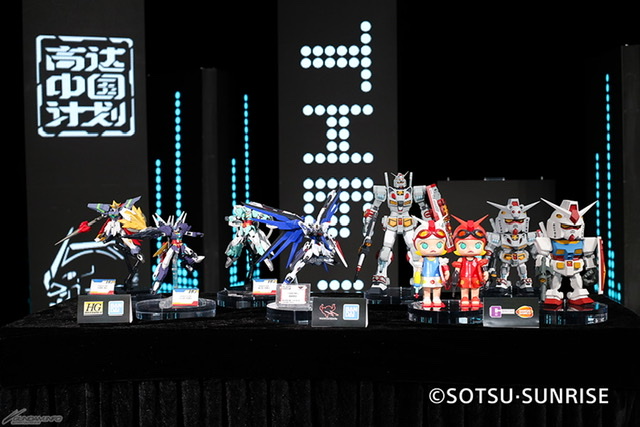 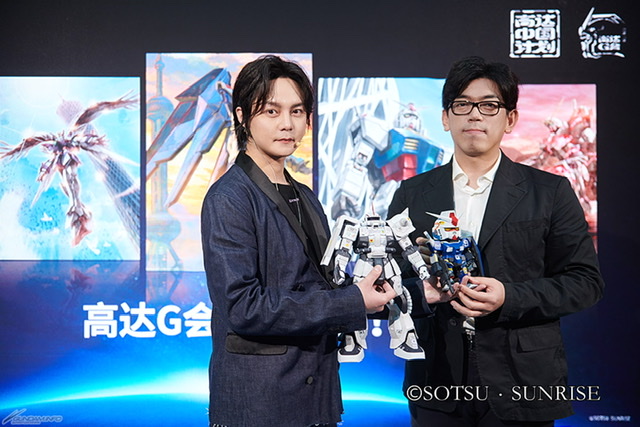 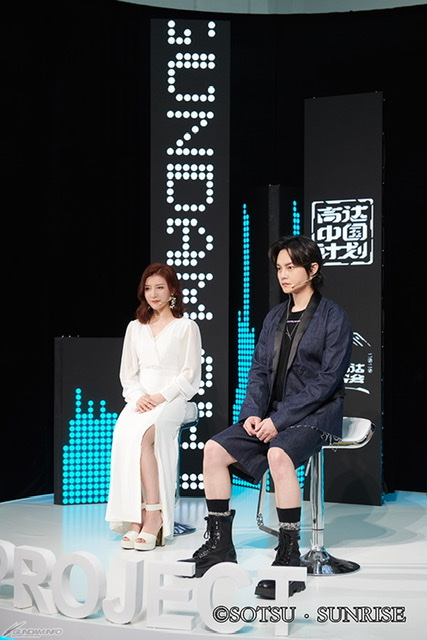 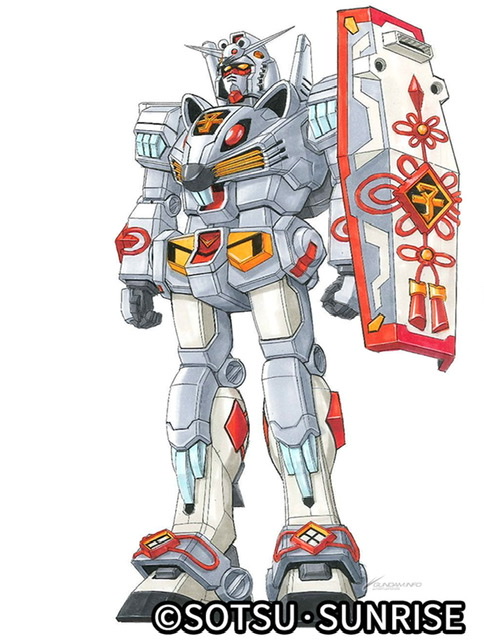 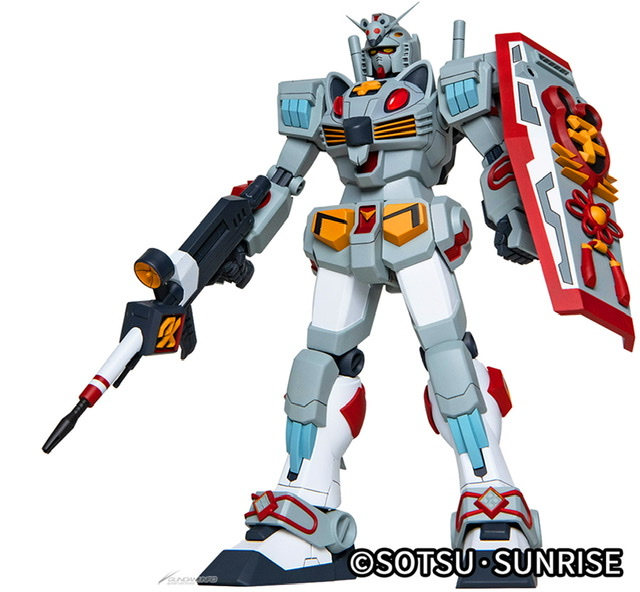 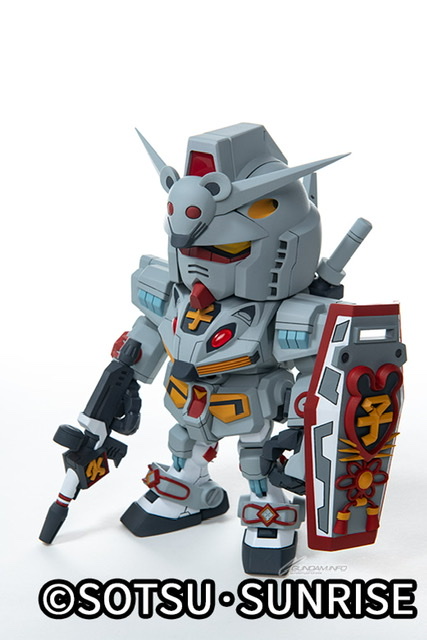 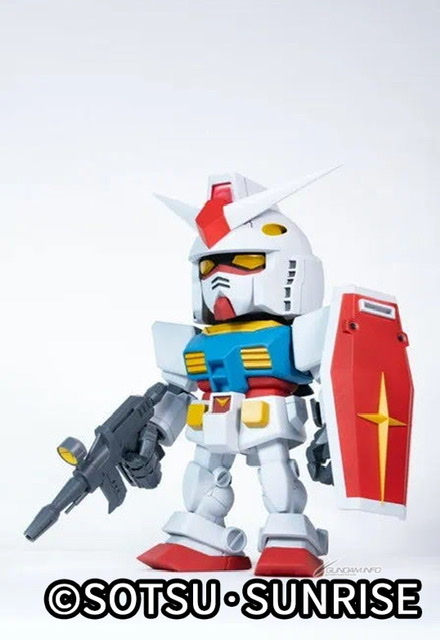 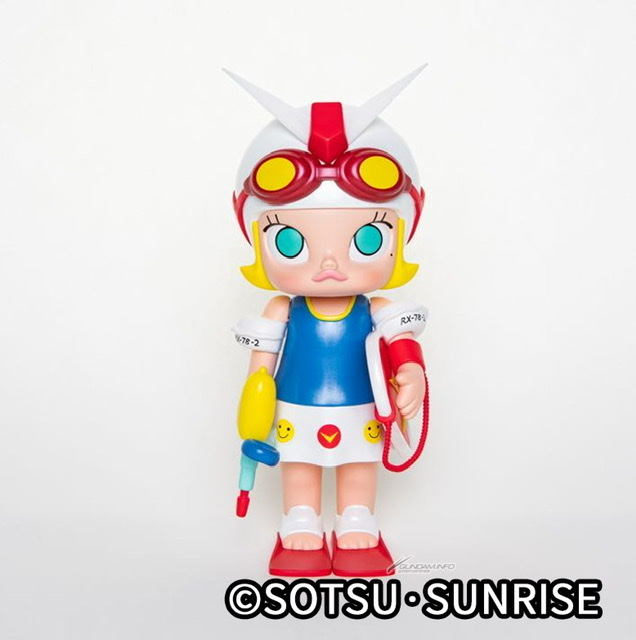 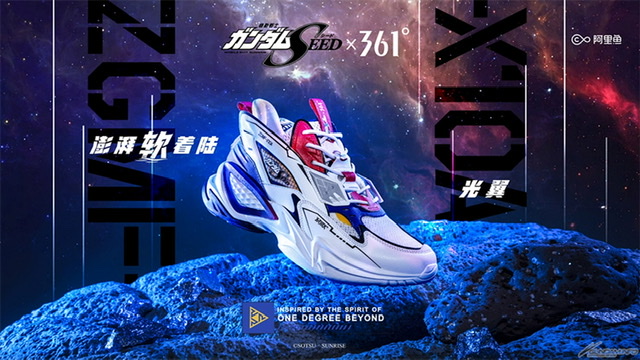 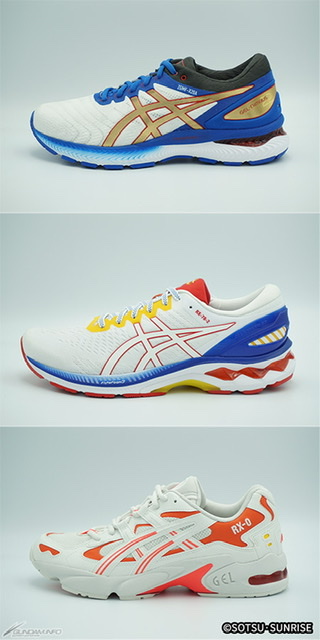 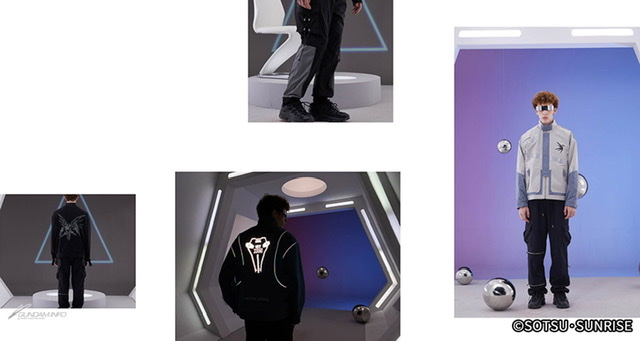 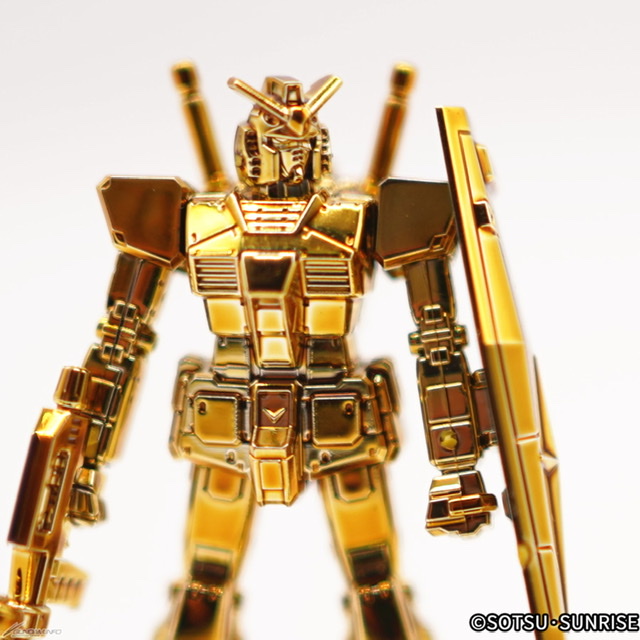 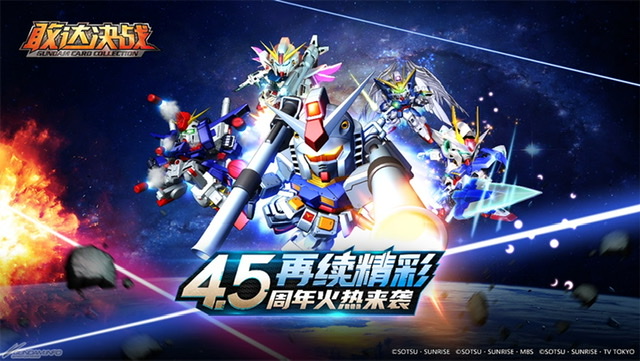