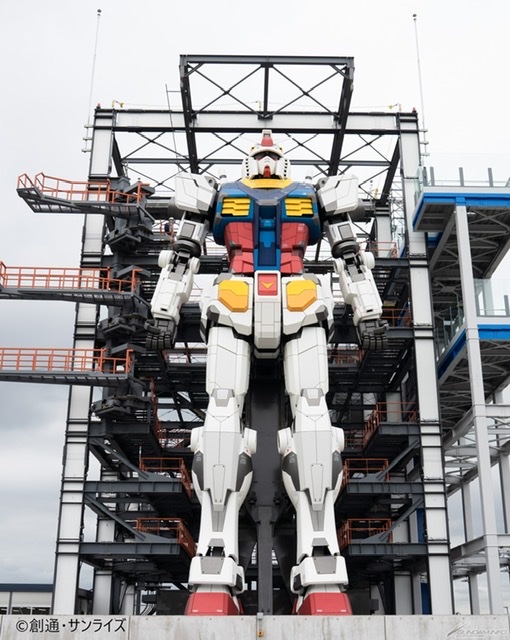 The back story of “GUNDAM FACTORY YOKOHAMA” has also been released!

The video of the progress report of “GUNDAM FACTORY YOKOHAMA” scheduled to be released within 2020 was released on Gundam official YouTube channel “Gundam Channel” today at 13:00 on Wednesday, August 5th. (You can watch it here below the images)

In the video, there are various information related to “GUNDAM FACTORY YOKOHAMA” such as information on the Gundam “RX-78F00 Gundam” which will start special advance sale from 16:00 on Thursday, August 6th, and the docking state of the Gundam body and head.  The progress is introduced.

Furthermore, the back story of “GUNDAM FACTORY YOKOHAMA” has arrived, so let’s introduce it.

Docking of the moving Gundam Project’s Gundam body and head is over!

On Tuesday, July 29th, the Gundam head was attached at Yokohama Yamashita Pier, and the Gundam body was finally completed.  In the future, it is planned that motion adjustment will be implemented toward the opening.

The details of docking the body and head and posing are introduced in detail in the “GUNDAM FACTORY YOKOHAMA Progress Report Meeting”, so be sure to check it out. 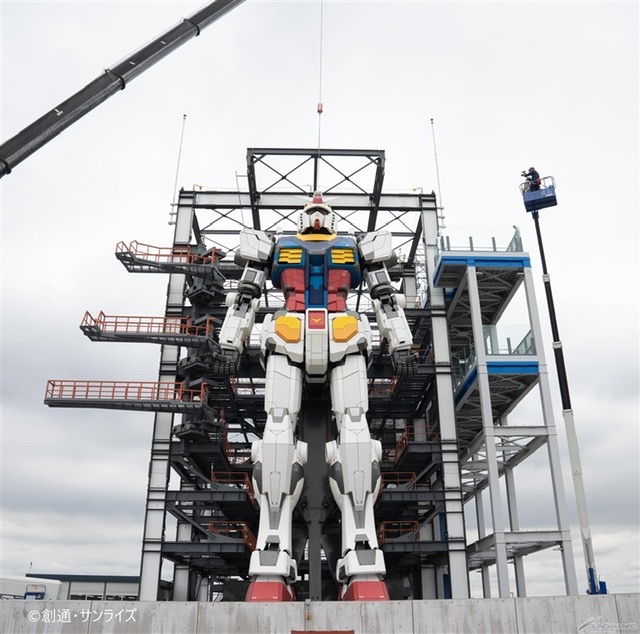 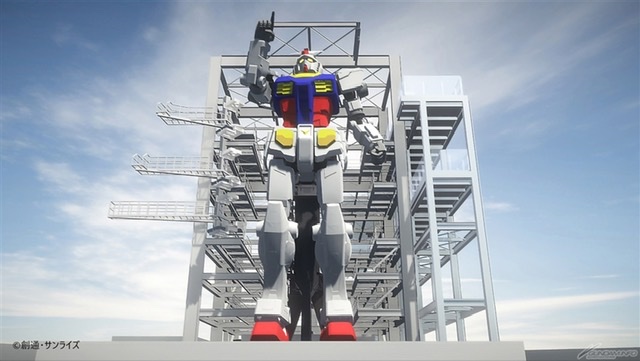 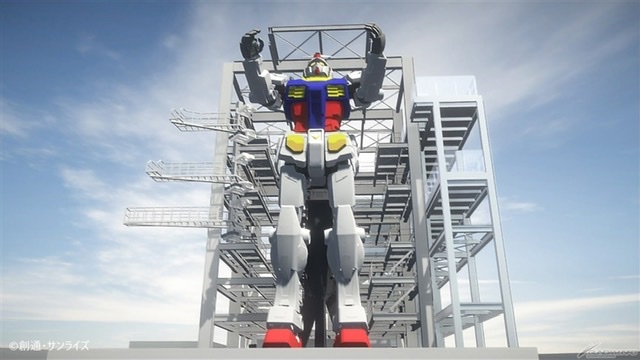 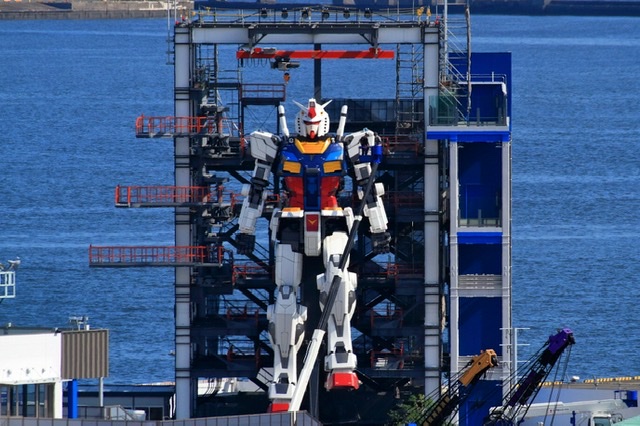 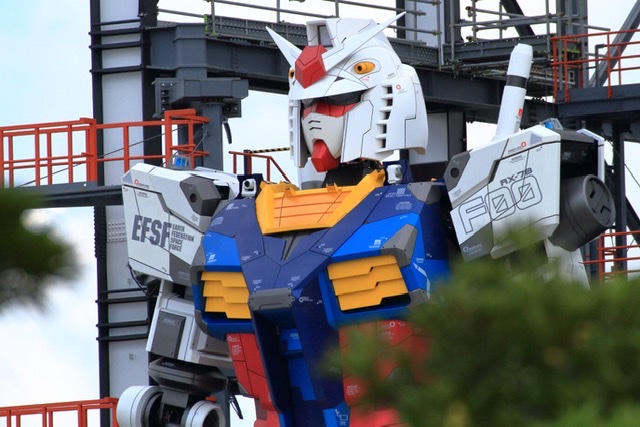 “RX-78-2 GUNDAM” started in Space Colony “Side 7”, U.C. (Cosmic Century) 0079.
It has gone through numerous battles as the aircraft of the Earth Federation Army pilot “Amuro Ray” during the one year war.
And it is said that the aircraft was lost in the fierce battle of “A Baoa Ku”.

After that, a large number of parts believed to be of the “RX-78” type were discovered near the “GUNDAM FACTORY YOKOHAMA,” a facility related to the Earth Federation Army in the Far East Asia region.
YOKOHAMA, which has been a terminal port for large cargo since the era of the Christian era, may have been a perfect place for secretly transporting/storing huge MS parts in the earth sphere.

However, there were no records of the parts of the “RX-78” type that were discovered this time.
Therefore, engineers from various fields secretly gathered in “GUNDAM FACTORY YOKOHAMA” to clarify the technical information. It took a long time to research, analyze, and reconstruct a large number of parts that were stored apart…

It was as if we were developing a new GUNDAM.
There are some parts that have not been found, and no materials related to Minovsky craft have been found.

After about two years of research and development, the “GUNDAM FACTORY YOKOHAMA” will finally start a reconstructed MS startup experiment!

The staff involved in the study called this mecha “RX-78F00”.