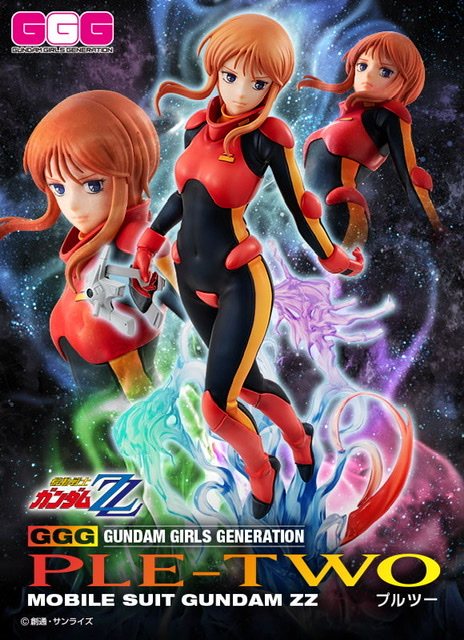 From “Mobile Suit Gundam ZZ”, which will be celebrating its 35th anniversary in 2021, the neo-Zeon armed human “Ple-Two” has appeared in “Gundam Girls Generation (GGG)”.

The finished model with a total height of about 21 cm wears a normal suit with a special color.

With the beloved headgear on the right, the scene of floating in the weightless area has been dignified.

The new type of body and the aura emitted by the passenger are reproduced with clear parts.

In addition, as a production, the faces of the three mobile suits (Psycho Gundam Mk-II, Qubeley  Mk-II, Queen  Mansa) with the pull-to board are modeled in the effect.

In the “GGG Series Commercialization Hope Questionnaire” conducted by MegaHouse in 2020, the popular character “Ple-Two” ranked first in the female character category and fifth overall.

Delivery date Scheduled to be shipped in January 2021 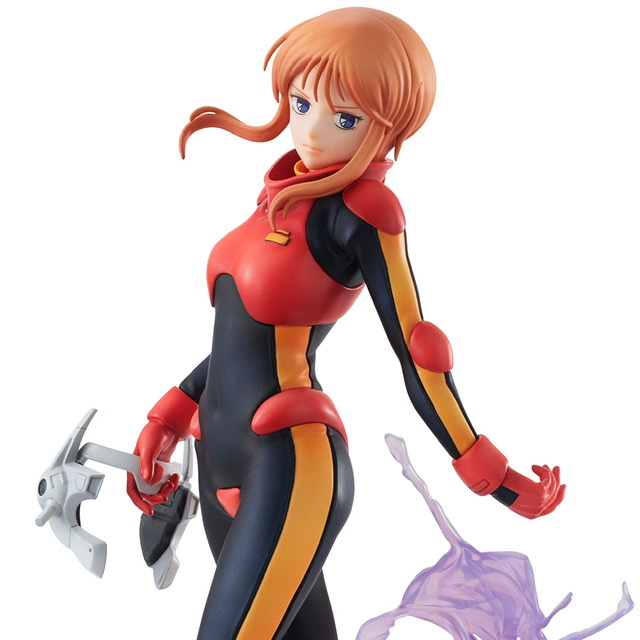 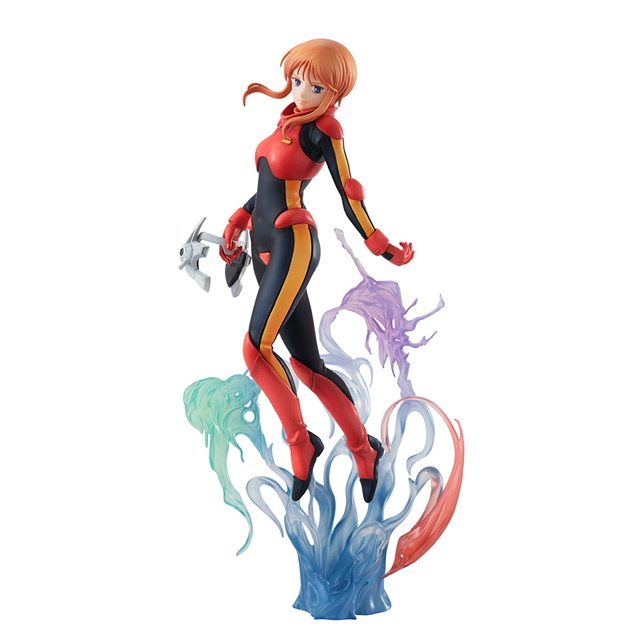 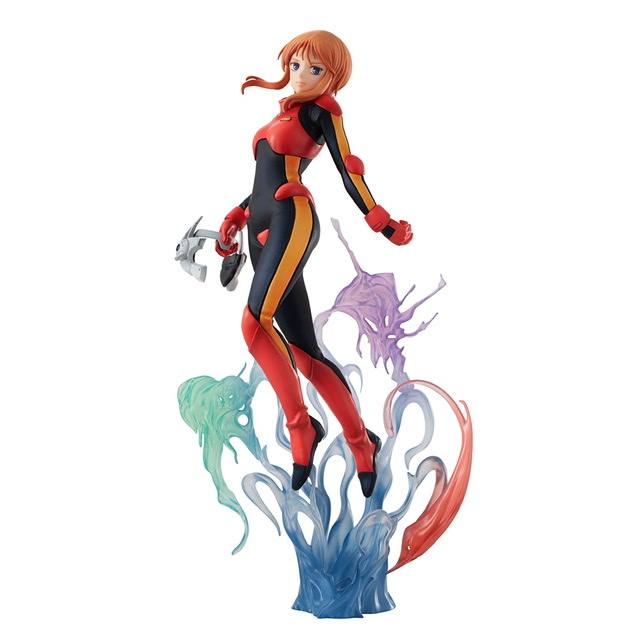 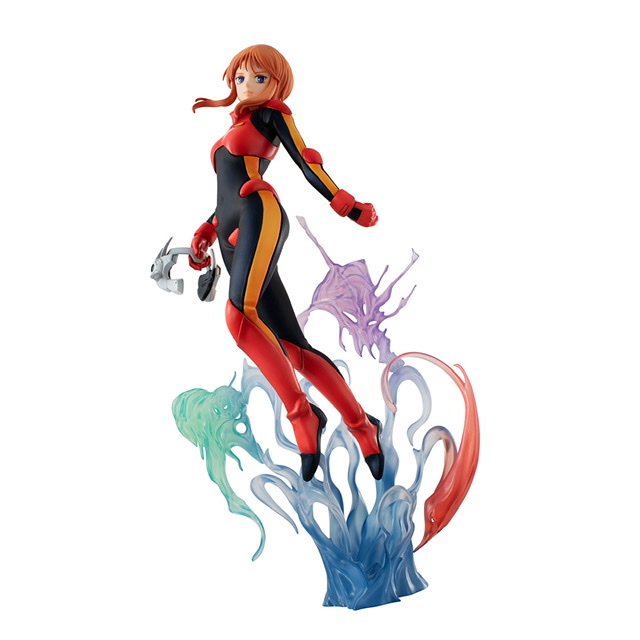 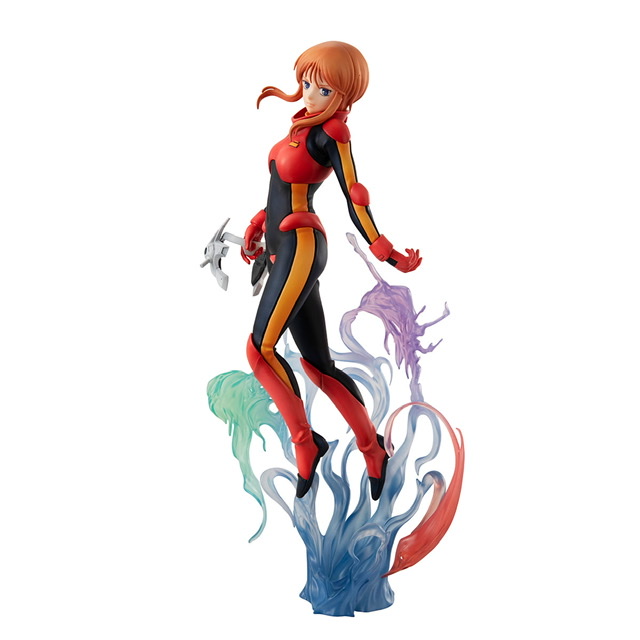 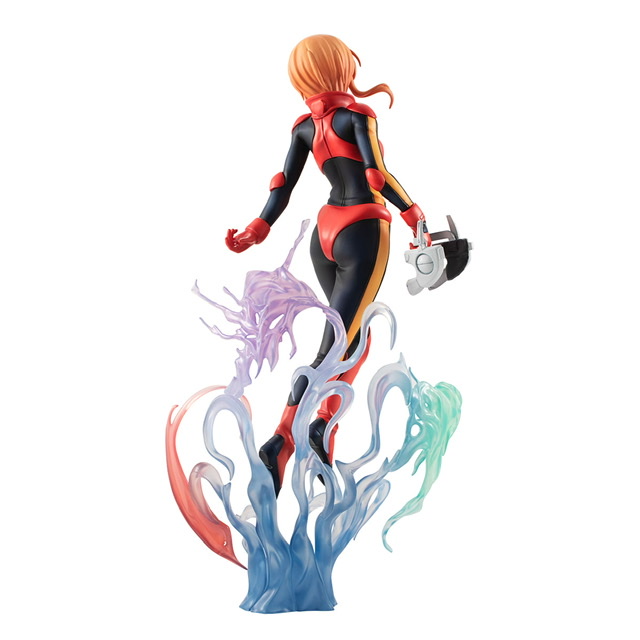 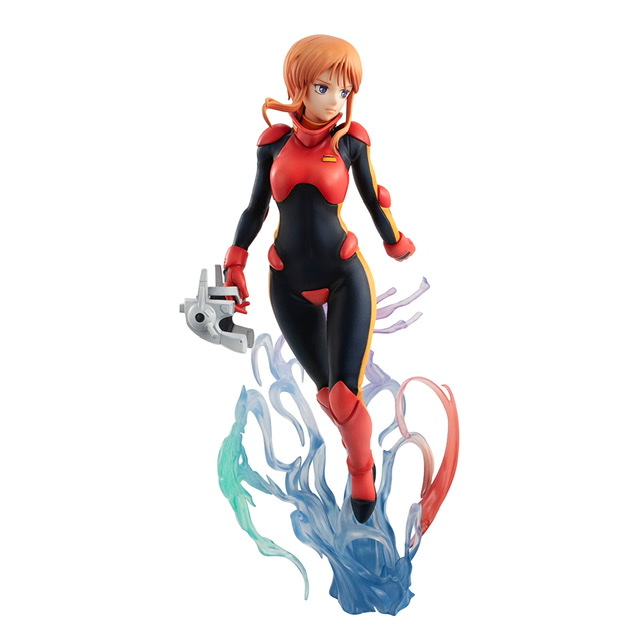 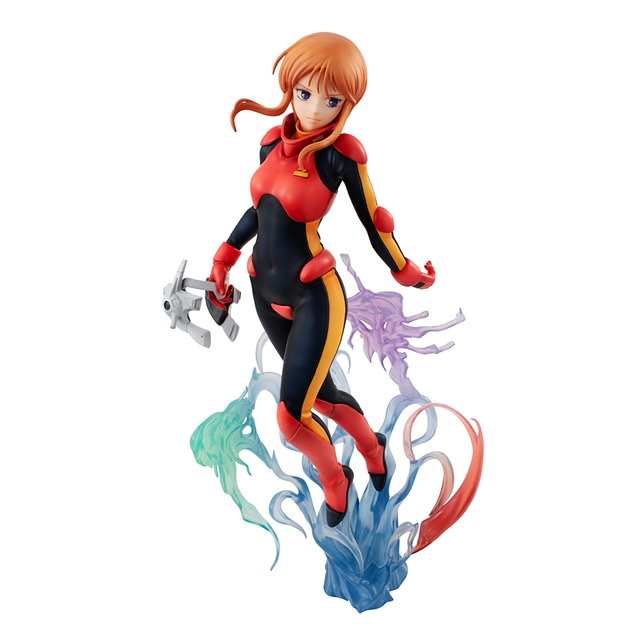 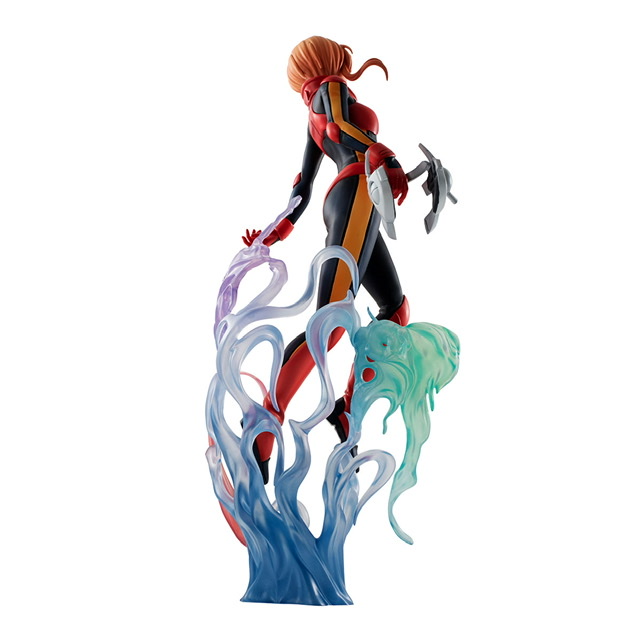