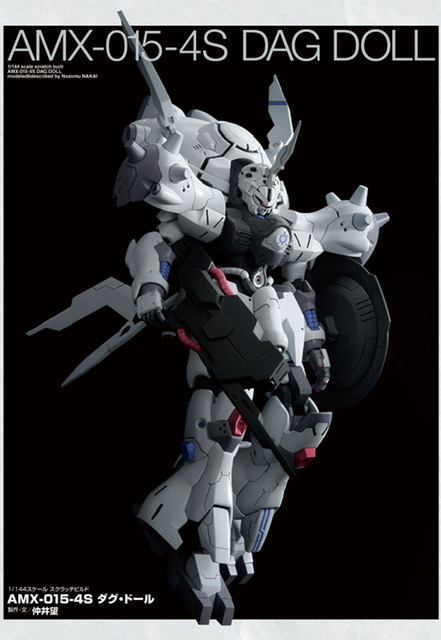 We produced 1/144 Dag Doll in the monthly Hobby Japan October issue released today.  I use HG Moon Gundam in part, but the basics are made by epoxy putty.  It took time, but I’m glad I could complete it.

Mobile Suit Moon Gundam (機動戦士MOONガンダム, 機動戦士ムーンガンダム) is a manga written by Harutoshi Fukui with art by Takayuki Kosai. It is published in Gundam Ace magazine by Kadokawa. 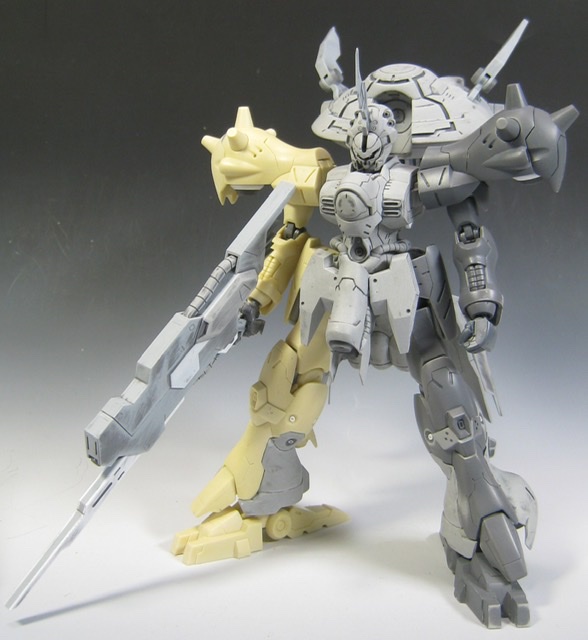 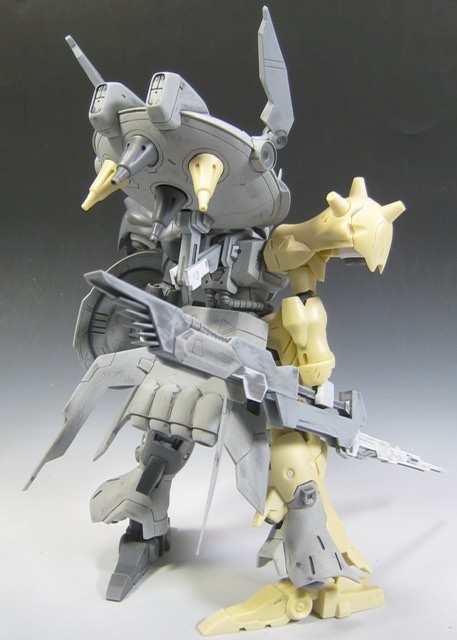 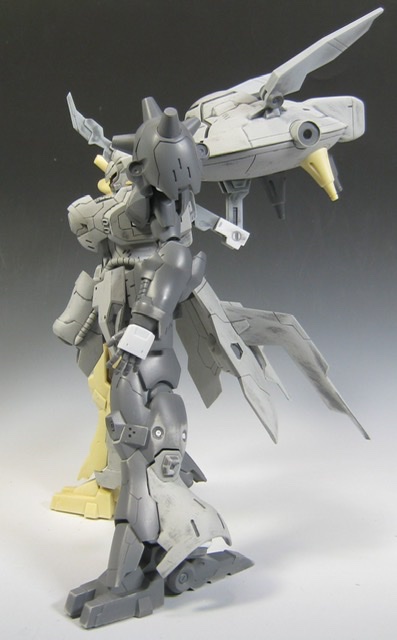 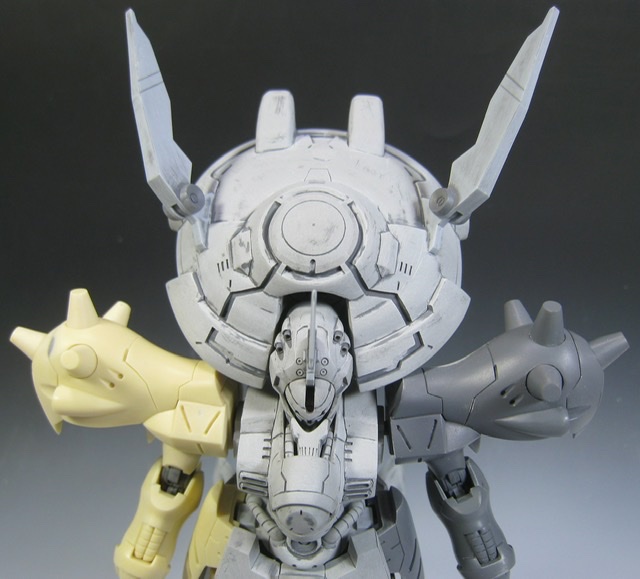