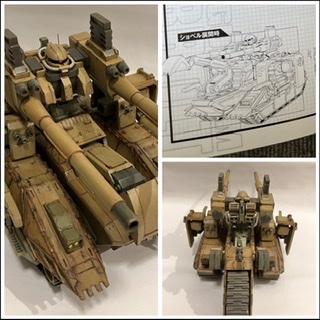 I was surprised because I didn’t think it would go all the way to the semi final.
It’s the first all-full scratch in my life
I fell in love with the design of the Thunderbolt version of the Zakutank. After looking at the illustrations and setting materials, I finished with plastic ties without using plastic plates, plastic pipes, plastic rods, poly putty, or epoxy putty.

I’m glad I was able to complete the usual prospective departure and the difficult track
The production period is about 420 hours in 105 days.

Please see the story because the work process cannot be posted due to the convenience of the photo.

This is a photo after finishing the final detail up before painting and checking for scratches.

Weathering after basic painting
This time, for the first time, I used Creos’ weathering color to give it a sense of history.
First, filtering, washing, and rust painting. Finally, I filtered sand dust again and added many layers of dirt to change the color before weathering.

All weathering is not painted in the same way
Separate the upper body, which is hard to get scratched, and the lower body, which is easy to get scratched.
The lower part of the body often rubs against trees and rocks, so the base naturally comes out, touches the air, and rusts. The rusted area will be scratched and the base will come out again, and so on.
It’s easy to understand if you enlarge it, but I used 3 colors and silver just for the rust.

Since there is a possibility that the size will be submitted to the contest, I will keep it within 300mm x 300mm.

Filtering is applied mainly around the caterpillar where a lot of sand and dust is covered after rust painting.

The photo looks a little red.

The only kit used for this Zakutank is the Builders Powered Arm Powers for the base of the machine gun on the rear caterpillar and part of the joints.

The details on the back of the caterpillar on the bottom have been improved a little.

The arm is also movable

The tracks are also fully scratched by hand.
Moreover, articulated tracks
The total number of tracks is 107. After that, when I adjusted the length of the track, it was a little tight, so I added 2 more tracks, and now I have 109 tracks

Thanks to that, if you push it with your hand, the wheels and tracks will turn.
I also posted a video of the tracks spinning on Twitter
Please take a look if you like

model computer 2022
in semi-final
I was introduced to the Thunderbolt version of the Zakutank.
It’s from 9:04:30
It seems that the tracks are made with an injection molding machine~ I’ve never built a tank, so I didn’t know what was normal.
The first eyeball wheel, the crawler belt also rotates 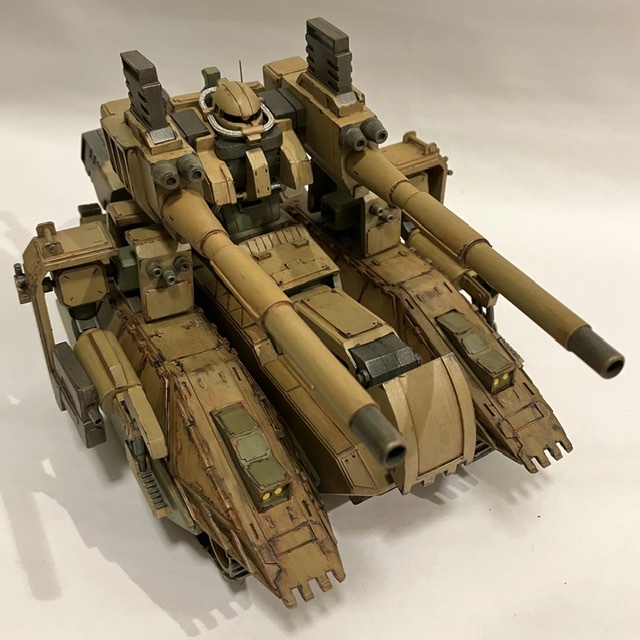 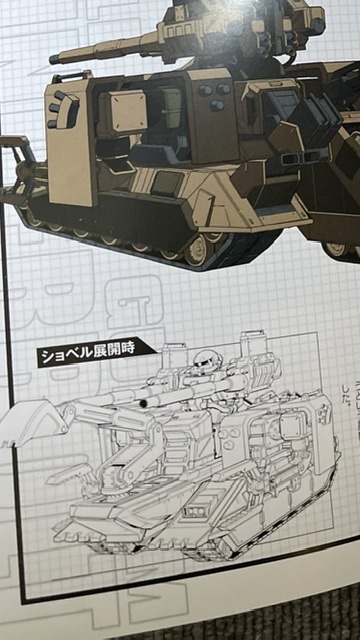 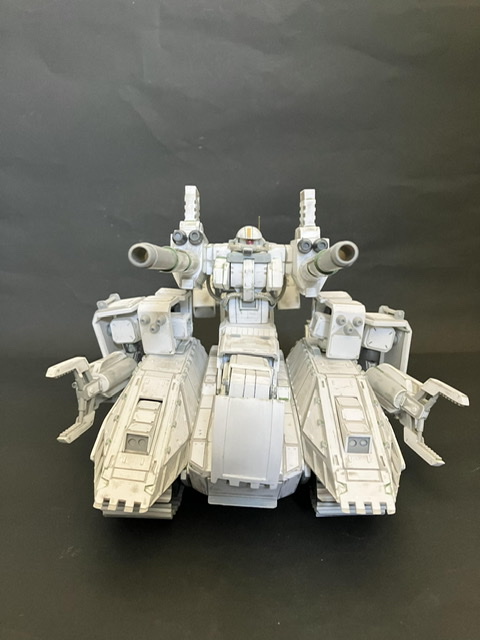 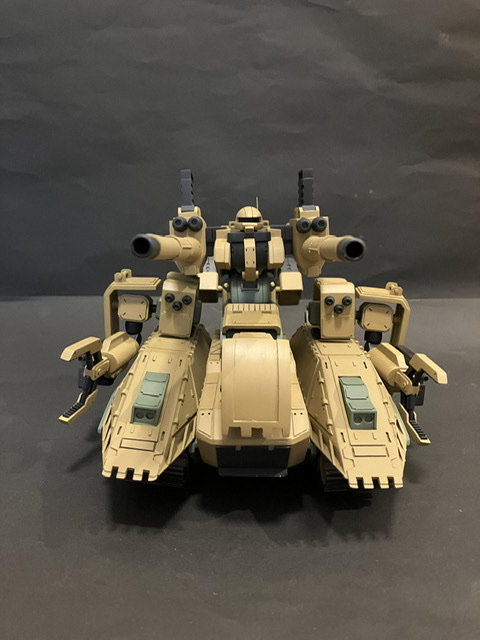 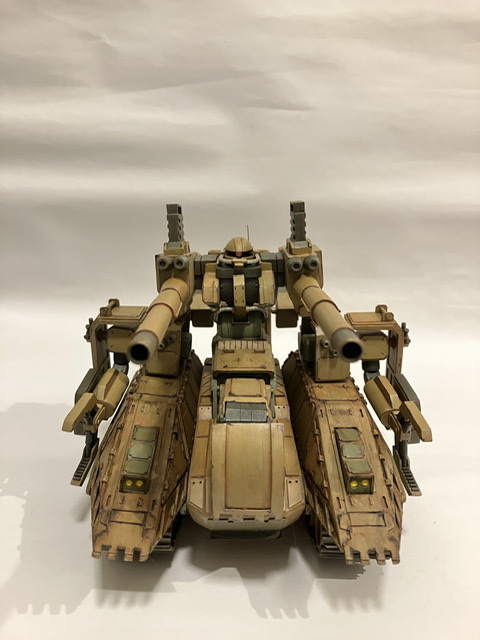 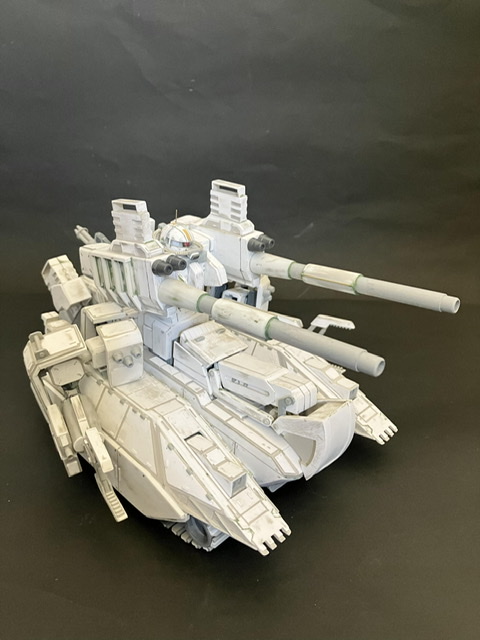 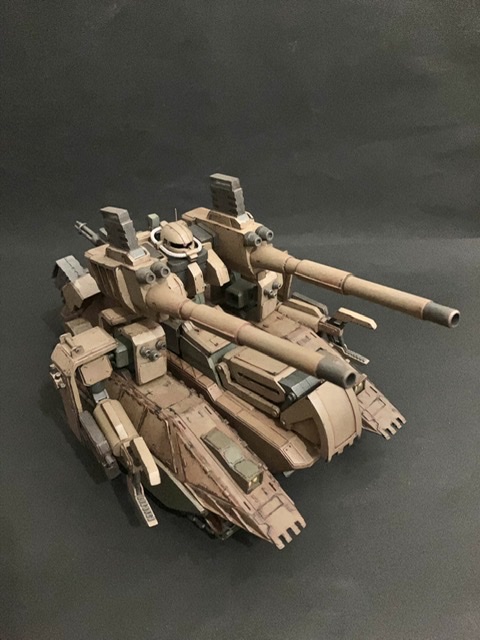 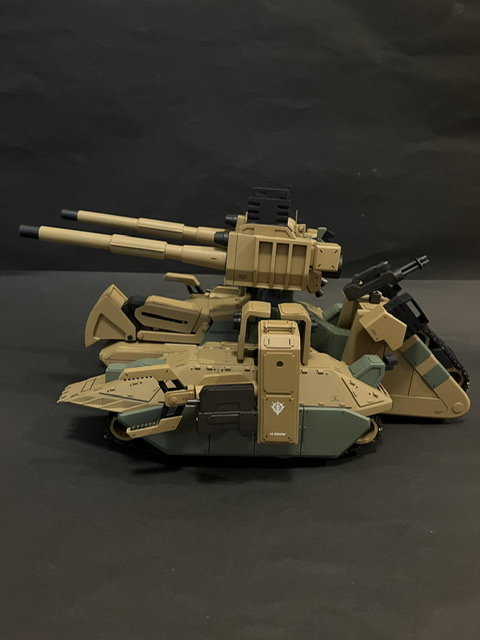 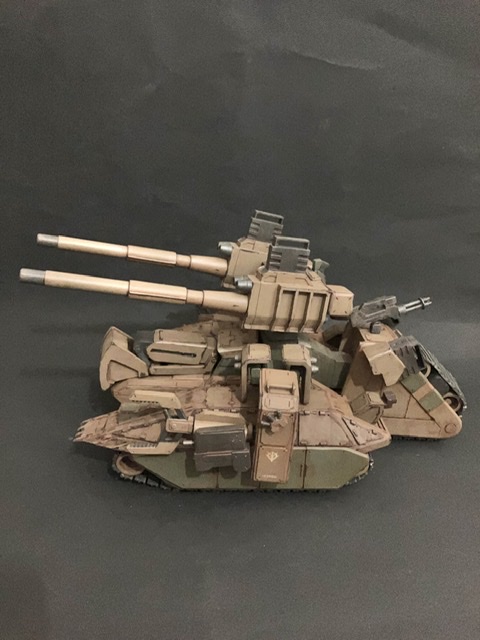 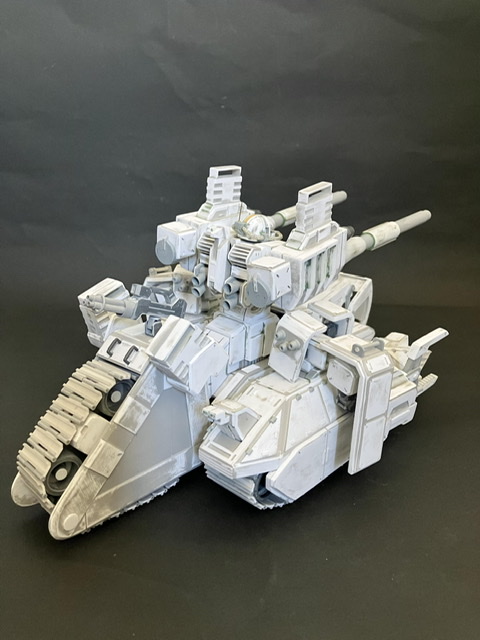 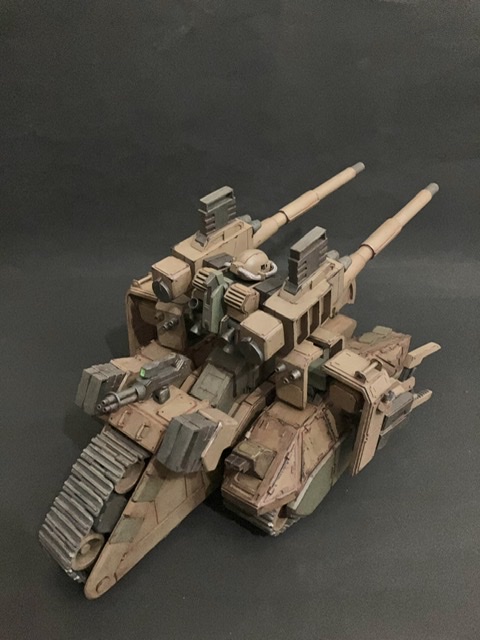 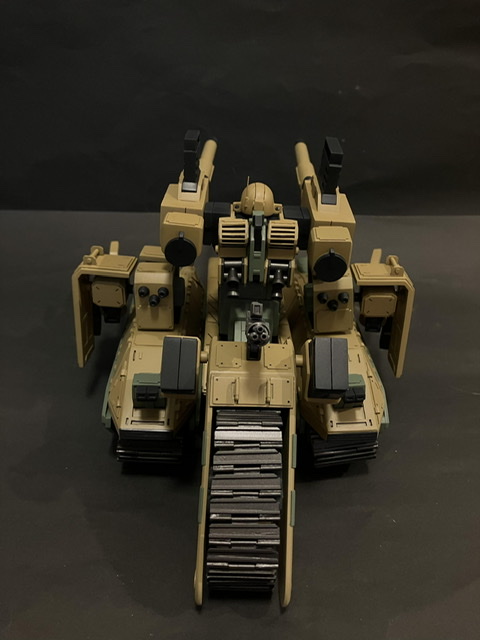 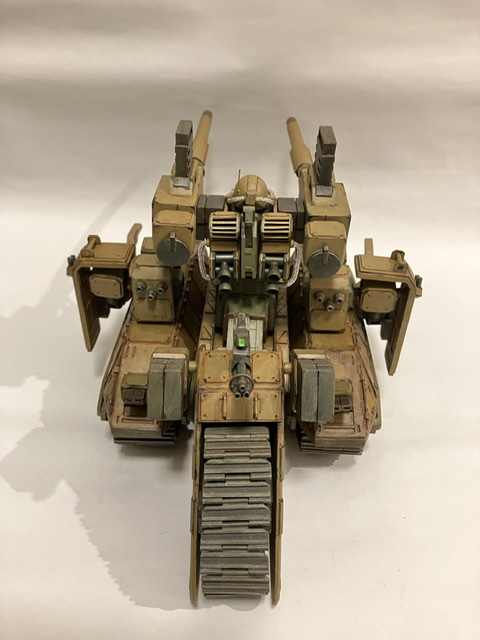 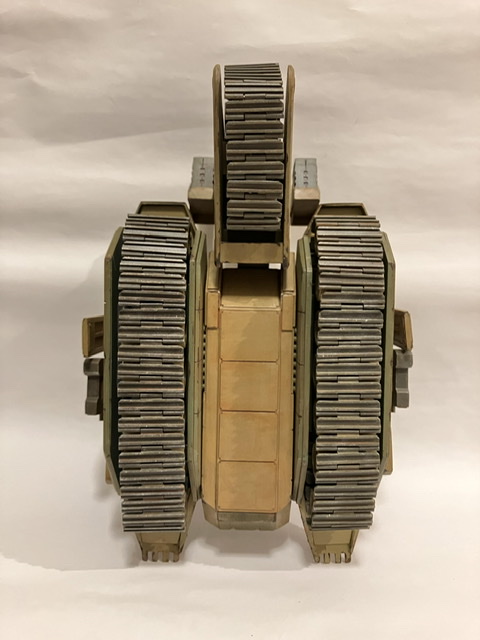 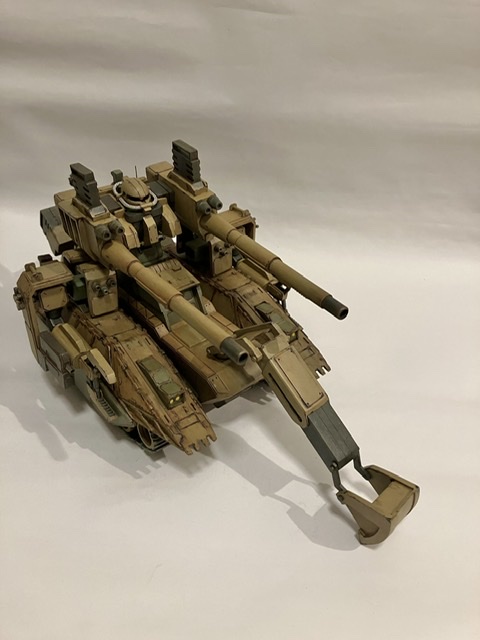 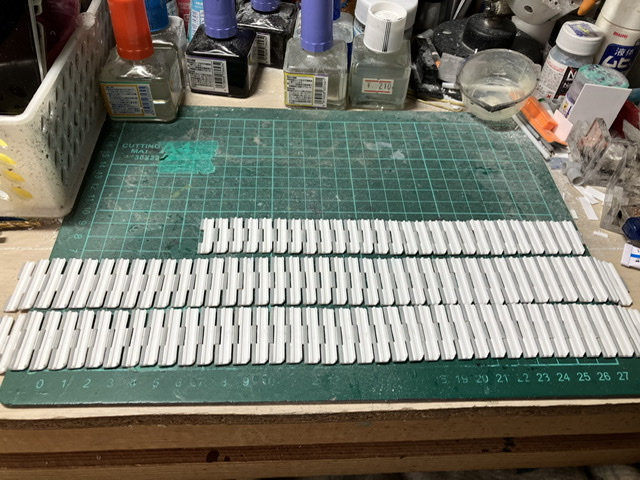 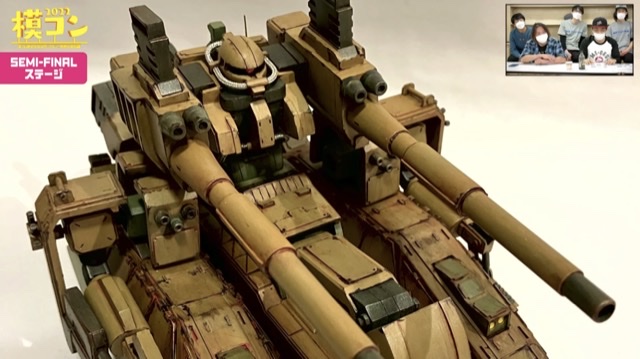