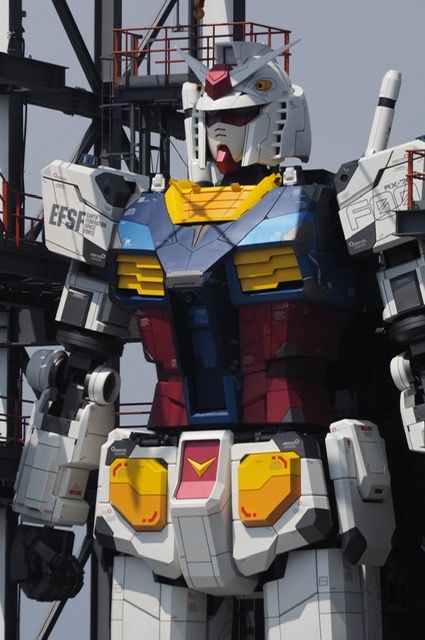 Since opening its port during the late Edo period, Yokohama has been the window of interaction between Japan and overseas, fascinating many people with its charming streets, along with its historical buildings and breathtaking views woven by the port, sea and sky, developing a rich culture.

GUNDAM, and the internationally-acclaimed power of creation that Japan possesses, will merge in Yokohama, an international port city bristling with an enterprising spirit. Finally, it is time to make GUNDAM move.
GUNDAM will move. It will move in Yokohama.

The rich worldview of GUNDAM is the source of imagination and passion of the people involved in the project.
The dream becomes reality, and that reality creates yet a new dream…This is the ultimate entertainment.
One step towards achieving the dream.

At “GUNDAM FACTORY YOKOHAMA”, which will be established at Yamashita Pier, in addition to allowing visitors to see a life-sized 18m tall GUNDAM move, we will also be able to share with them, and let them experience, the development processes up until the point where it is ready to move.It is planned to be held for over about a year.

A spectacular viewing space where you can see the moving Gundam up-close from a height of 15 to 18 meters. The capacity for this experience is limited.
*Charged separately

The GUNDAM-LAB is an entertainment complex featuring shops, cafes, communication spaces, and educational exhibitions where you can learn more about how the moving Gundam works!

A hands-on exhibition facility that lets you learn about the structure, design, and mechanism behind the moving Gundam. Have fun while learning hands-on about the technology that makes Gundam move.

A communication space for events, talk shows, lectures, research presentations, and workshops. This will also be used as a special exhibition space by tech companies, universities, and research institutes.

A shop space selling a wide selection of original products, with a focus on limited-edition GUNPLA that can only be bought at the venue.

GUNDAM CAFÈ
A café where you can enjoy original Gundam-inspired menu items as well as local Yokohama dishes. 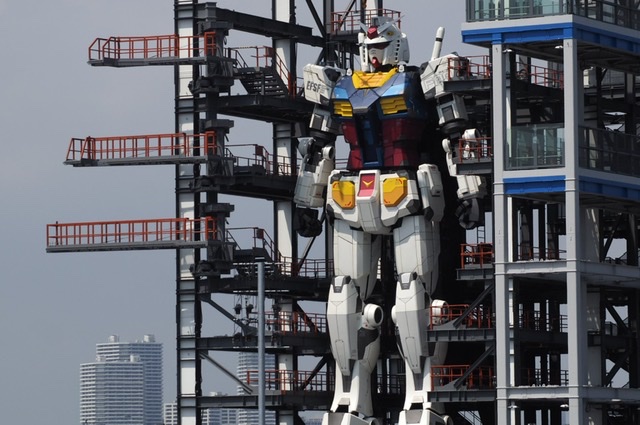 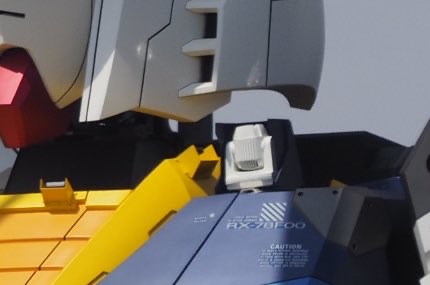 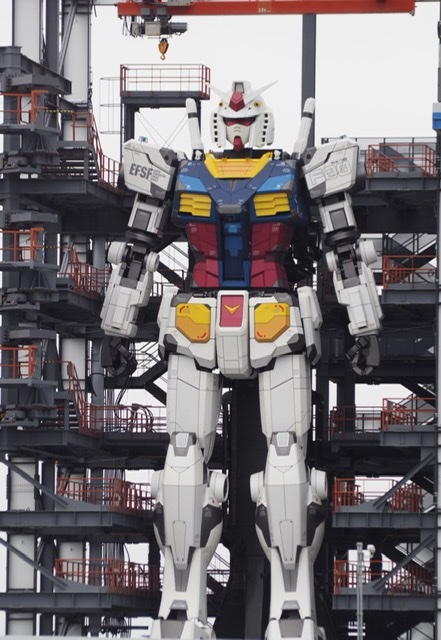 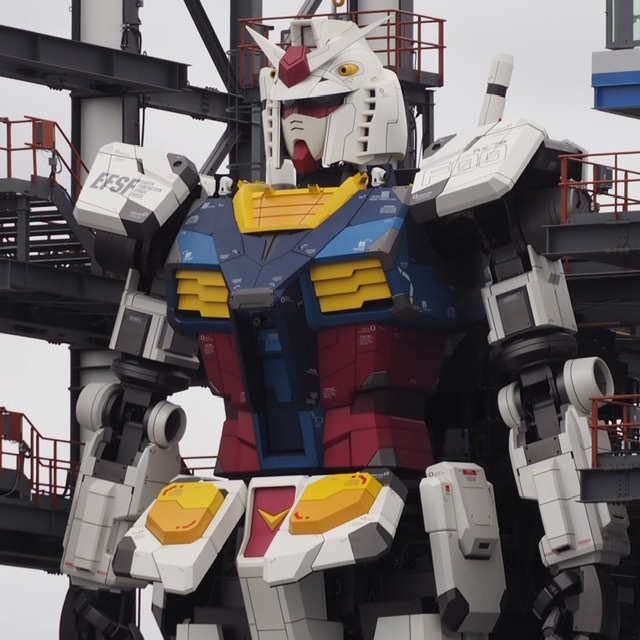 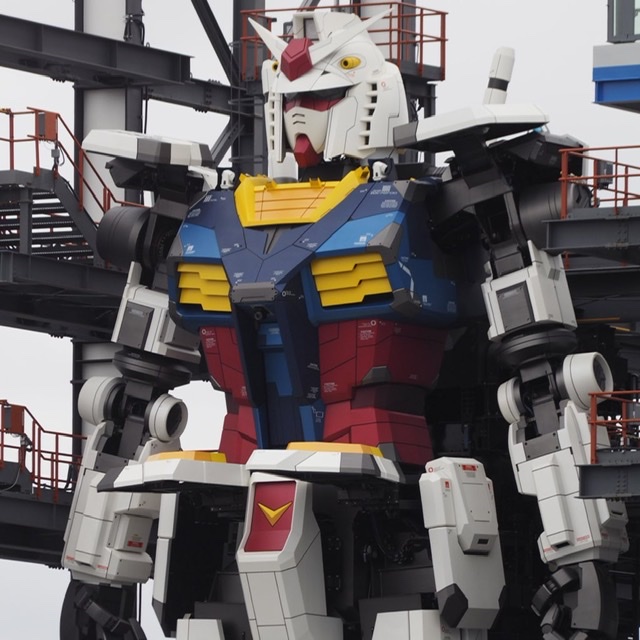