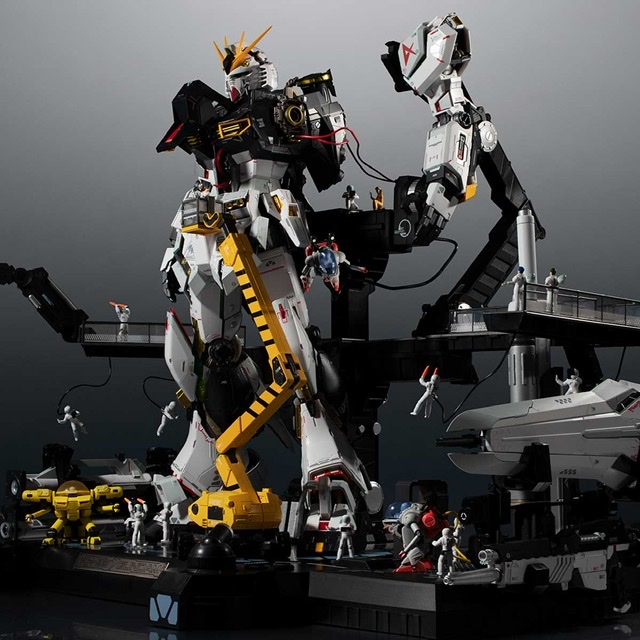 Before you buy: Please be sure to read.
*The actual product may differ slightly.
* Appearance such as coloring may vary slightly depending on the product.
* Product specifications and shipping dates are subject to change without notice.
* We may stop accepting orders when the planned number is reached.
Also, if there are many requests, we may accept it again.
* This product may be sold overseas.
Please be aware of the above before browsing.

Number of orders accepted: up to 2 per person

Londo Bell is the Earth Federation Forces’ special forces unit in during the UC 0090s. It formed not long after the First Neo Zeon War. It was created to replace the Titans. It was the primary Federation group to see combat in Char’s Counterattack.

Londo Bell was established on March 21, U.C.0090, after the First Neo Zeon War, and was tasked with investigating and fighting anti-Earth Federation activities.

Its headquarters were located in Londenion in Side 1, and among the organization’s ranks were former AEUG and Karaba members. Londo Bell was first commanded by Bright Noa, with its mobile suit combat squads led by ace pilot Amuro Ray.

In the event of a major insurgency such as a Zeon uprising, Londo Bell would respond as the tip of the Federation’s spear.

In UC 0093, former Zeon officer/AEUG leader Char Aznable returned, after being missing-in-action following the Gryps War. After occupying the refugee colony Sweetwater without firing a single shot, he publicly declared himself the new leader of Neo Zeon, and shortly thereafter started a new war against the Federation.

As a countermeasure, the military rapidly increased the size of Londo Bell in anticipation of the Second Neo Zeon War, which began in March UC 0093, backed by high-level government official John Bauer. During this conflict, Londo Bell was comprised of three Clop-class cruisers: the Ra Zyme, the Ra Kiem and the Ra Chutter, along with the flagship Ra Cailum. Its mobile suit squadrons consisted of 18 RGM-89 Jegans, a RGZ-91 Re-GZ and Amuro’s personal unit, the RX-93 ν Gundam.

Londo Bell was the only active group that saw major action against Char’s Neo-Zeon, chronicled in the full-length animated film Char’s Counterattack, although Federation reinforcements were dispatched to assist much later on.
By UC 0096, as told in the serial novel and OVA Mobile Suit Gundam Unicorn, Londo Bell re-commissioned the AEUG’s Nahel Argama battleship, the same vessel used during the First Neo Zeon War. The Nahel Argama was equipped with 8 RGZ-95 ReZELs, 5 Jegans, and 1 MSN-001A1 Delta Plus. The task force’s fleet size, however is unknown, though it is likely larger following the Second Neo Zeon War. Despite facing hardened veterans and fierce resistance, Londo Bell dealt a decisive blow to the Neo Zeon remnant known as “The Sleeves”, and destroyed their shipyards, insurgency cells as well as most of their fleet. 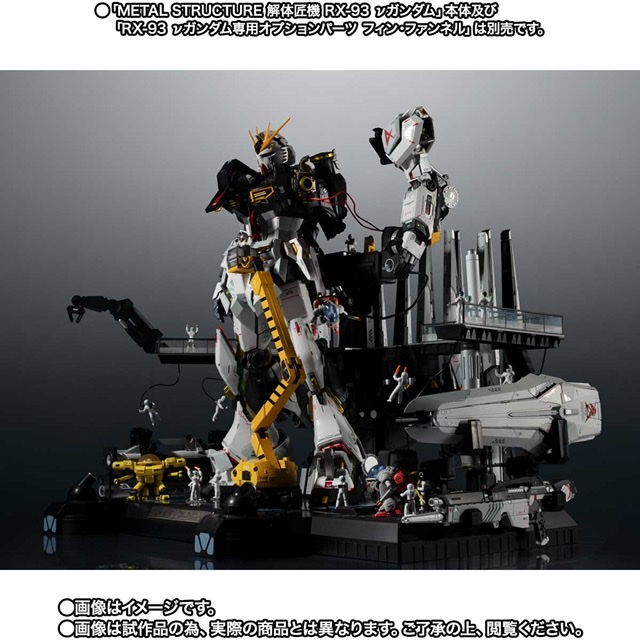 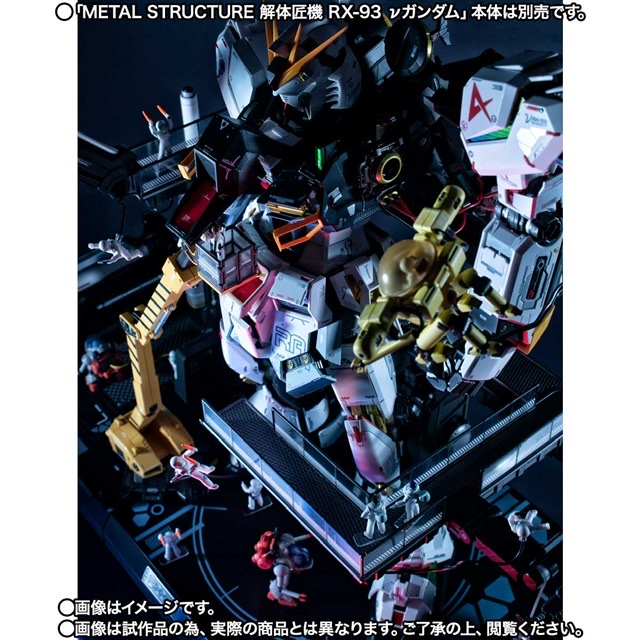 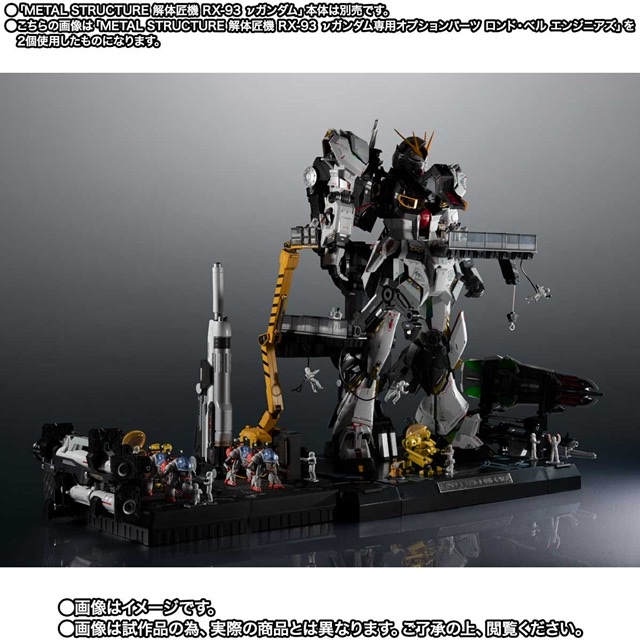 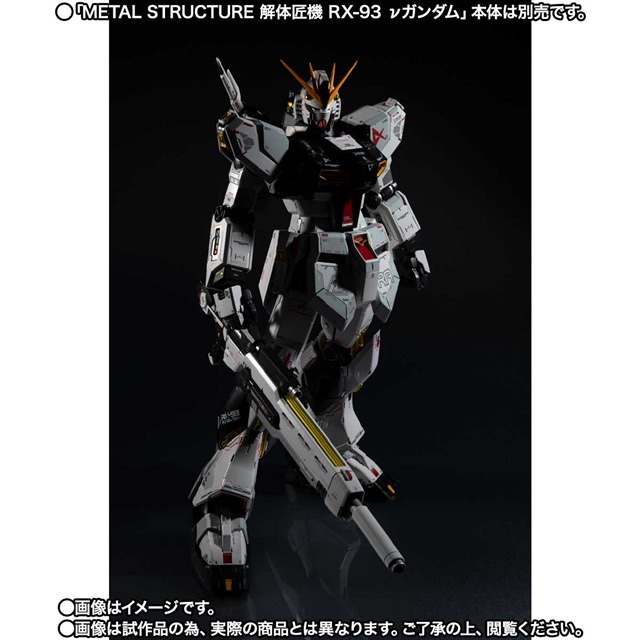 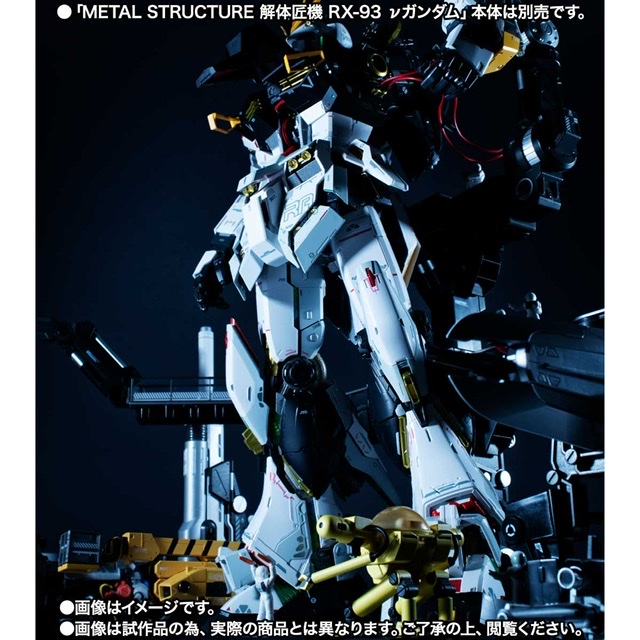 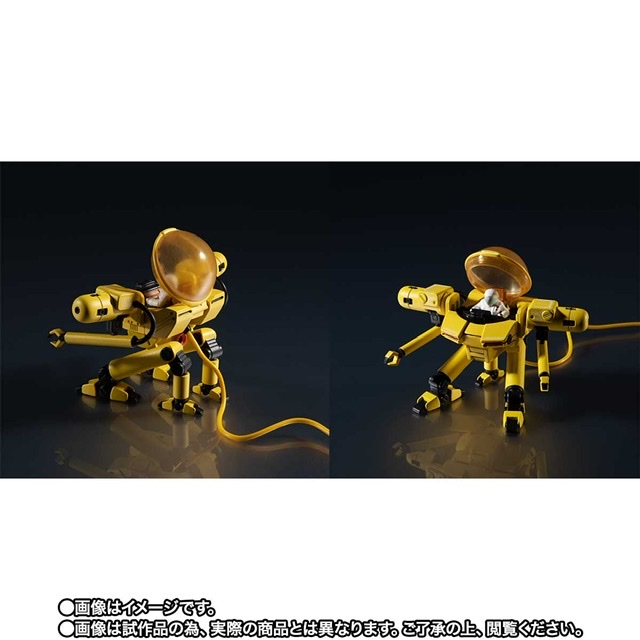 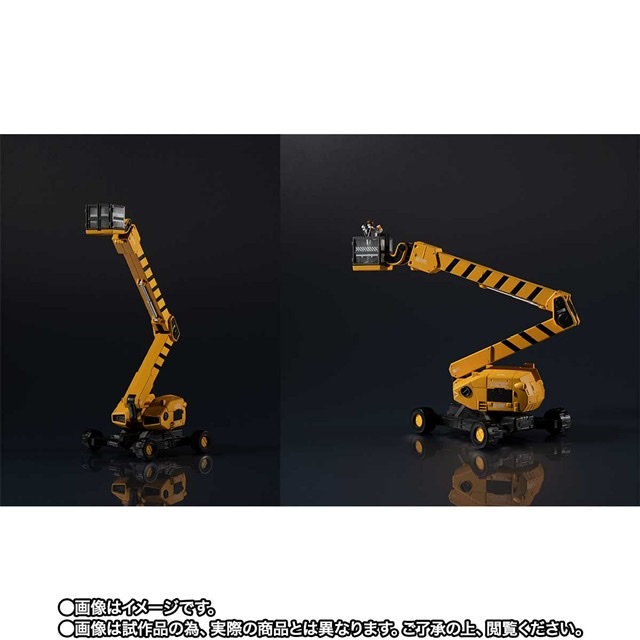 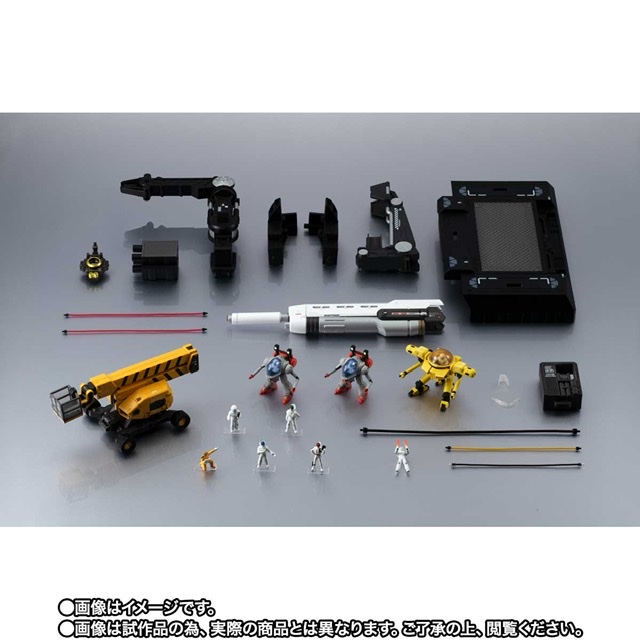