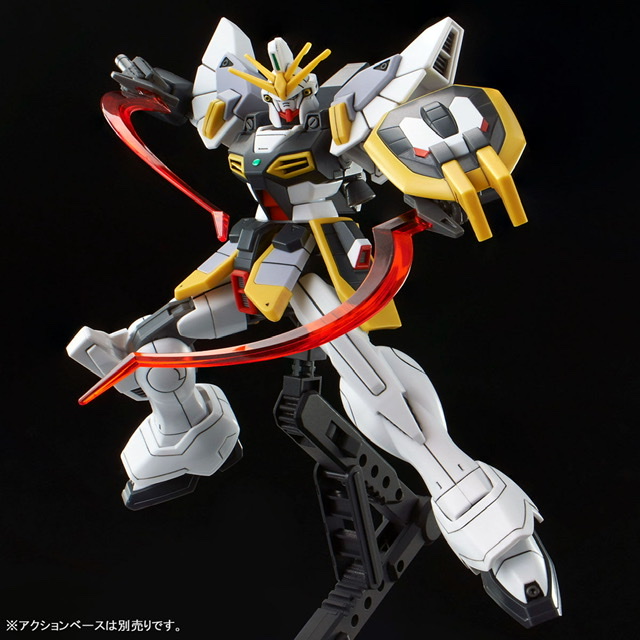 January 2021 Shipments may end early.
If it is out of stock, please be assured that we are adjusting the reception for monthly shipping.

After that, the application for monthly shipment will be announced on the site as soon as it is decided.

Vulcan Gun
Mounted in the head, the pair of shell firing weapons have a high rate of fire, but little power and are generally ineffective against mobile suits. However, they can damage lightly armored areas such as the sensors, and are ideal for shooting down small, lightly armored targets such as missiles, small vehicles, etc.

Heat Shotel
These heat-radiating curved blades are the Gundam Sandrock Custom’s main weapons, and with them, it can cut an enemy in half with each hand simultaneously. They can also be used as throwing weapons. When not in use, they are stored on the backpack. In the EW version, the blades are larger and the heat shotels can be connected at their pommels to form a double-bladed weapon.

Homing Missile
A small automatic tracking missile stored in both shoulders. Only present in the TV version.

Shield
Designed with a snakehead motif, it features two claws as “fangs”, and two shield flashers as “eyes”. The shield has an anti beam coating, and the shield flashers can release a blinding flash to confuse enemies. In Glory of the Losers, the EW version retains the shield.

Beam Machine Gun
A handheld beam weapon for mid-range combat. While its shots are weaker than those of standard beam rifles, its rate of fire is much greater.

Beam Rifle
A high output, long-range beam rifle powered by energy cartridges similar to the XXXG-01W Wing Gundam’s buster rifle. It is only used by the EW version.

Gundam Sandrock Custom appears in Gundam Vs Gundam Next Plus as an unplayable unit and assist for Deathscythe Hell and is the only Gundam out of the five main ones to not be playable.

Unlike most Gundams, it has a very low GP count but very poor armor in contrast to its original depiction as being the most heavily armored Gundam in the Wing series.

Oddly, unlike the other unplayable units that can be accessed via cheat device, Sandrock does not have a portrait in the results section whereas the others use a silhouette of Zeta Gundam with a number representing their value digit. It was included solely for a mission where the player has to fight against all five of the Gundams. 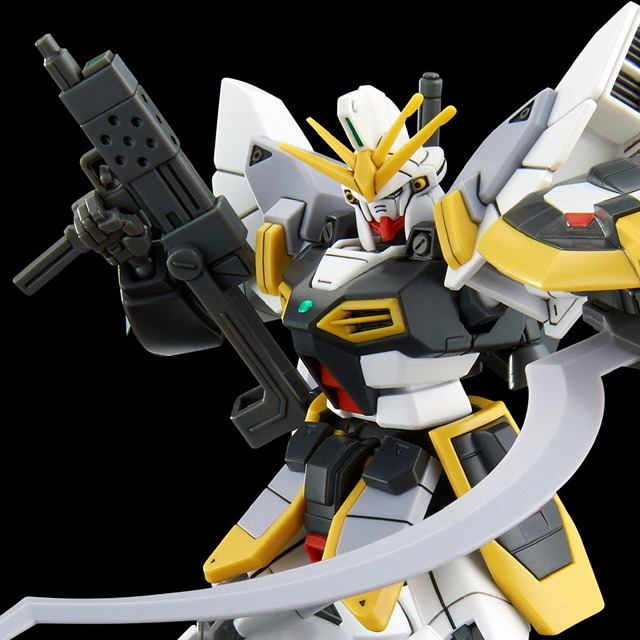 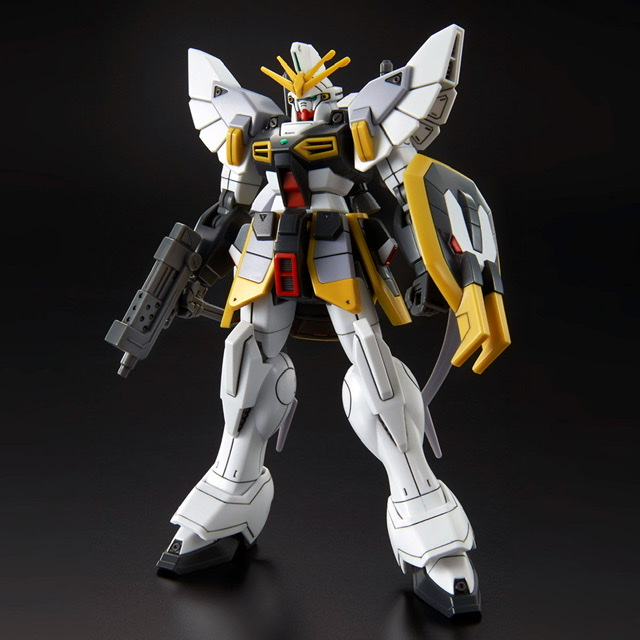 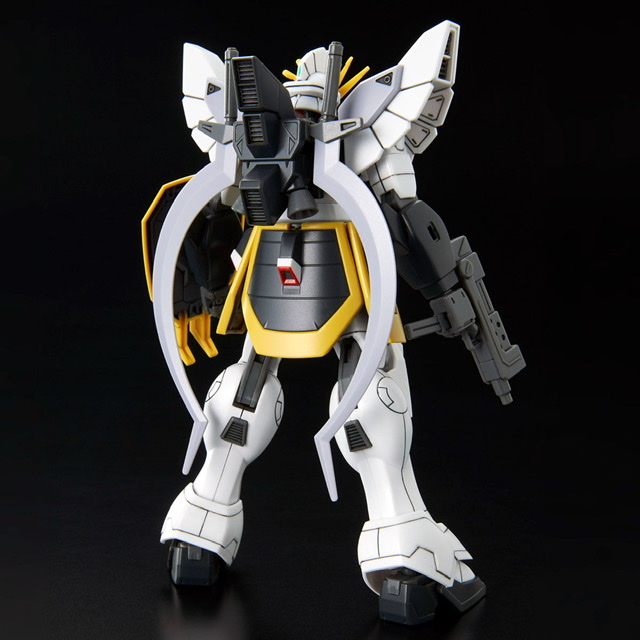 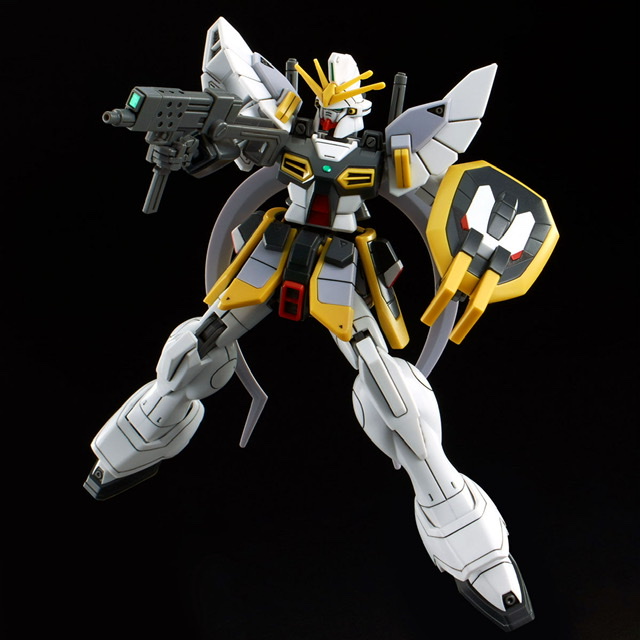 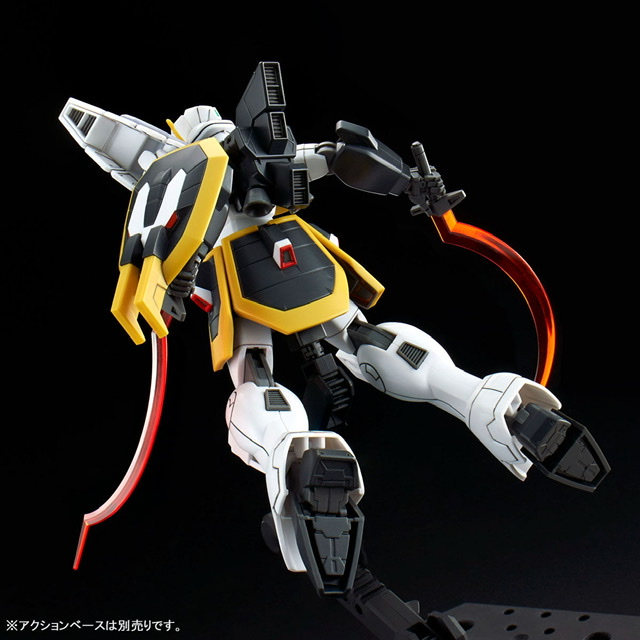 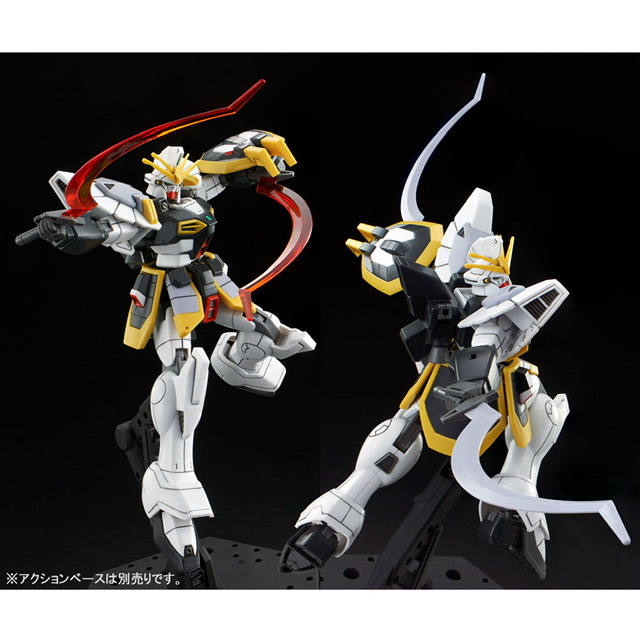 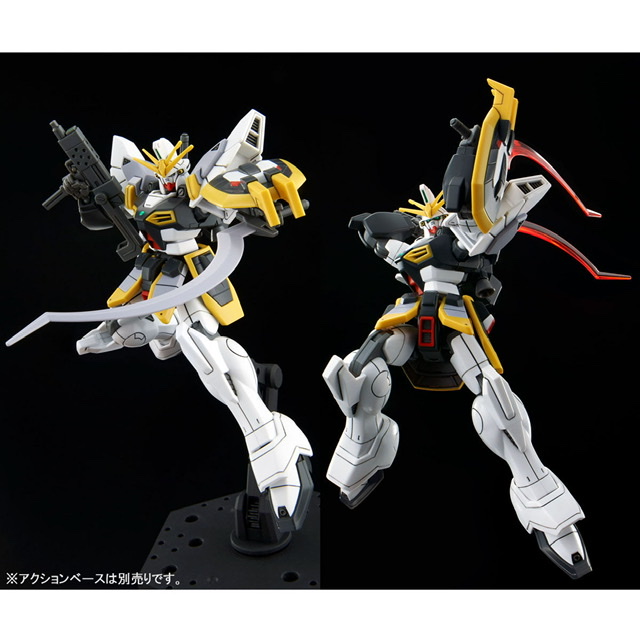 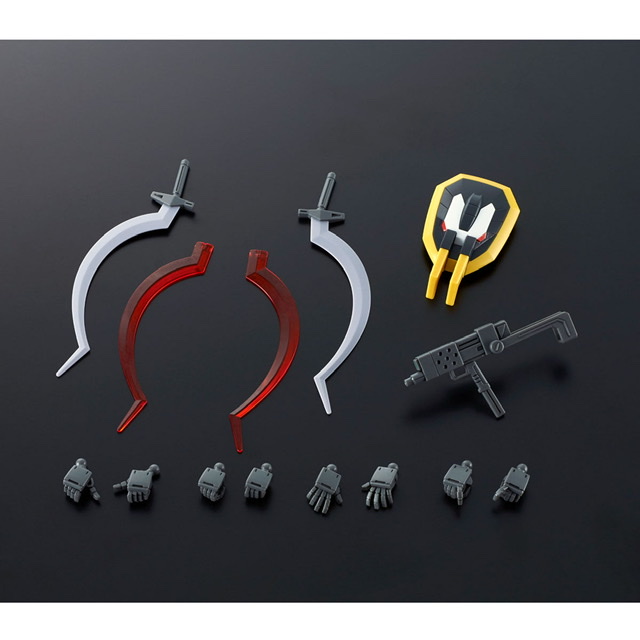 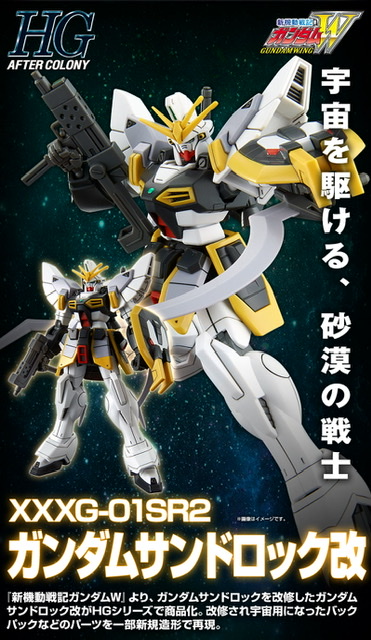 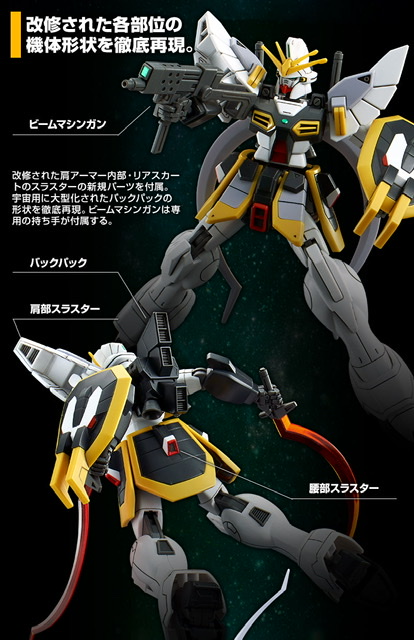 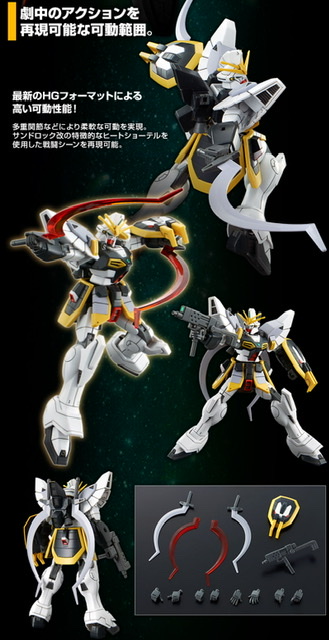