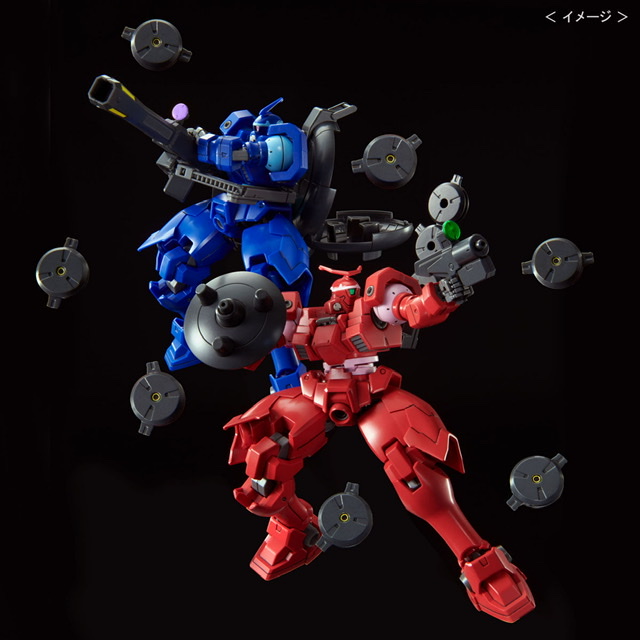 The OZ-13MSX1 Vayeate (aka Vayeate) is a limited production offensive mobile suit, forcefully developed for OZ. The unit is featured in the anime Mobile Suit Gundam Wing, it was piloted by Trowa Barton and later by Lady Une. It was designed by Hajime Katoki.

Vayeate’s motif is derived from the Fujin, the Japanese God of the Wind.

Armaments:
Beam Cannon
A powerful Beam Cannon that was designed to give a devastating blow to its enemies, almost as effective as the buster rifle of the XXXG-01W Wing Gundam. It has an almost infinite “ammunition” charge due to the large energy collector mounted to back of the Vayeate. It is one of the few weapons powerful enough to melt through Gundanium Alloy.

The OZ-13MSX2 Mercurius (aka Mercurius) is a limited production mobile suit operated by OZ. Featured in the Mobile Suit Gundam Wing series, it was piloted by Heero Yuy and later by Quatre Raberba Winner. It was designed by Hajime Katoki.

Crash Shield:
A shield that is integrated with a powerful beam saber, this weapon allows the Mercurius to block and attack almost simultaneously. 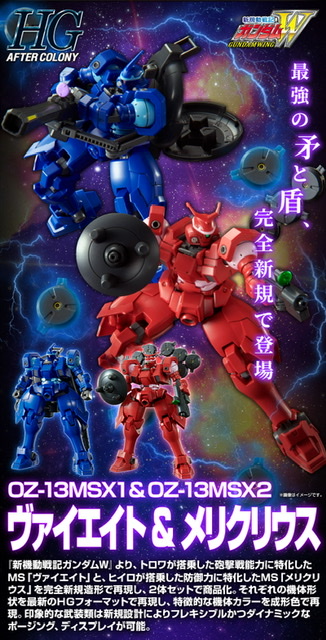 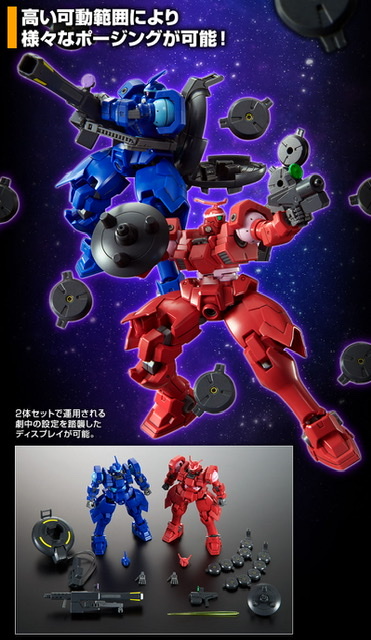 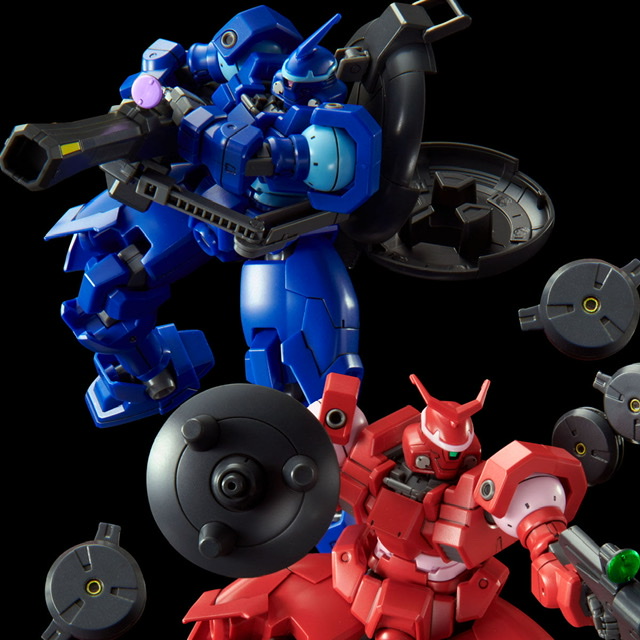 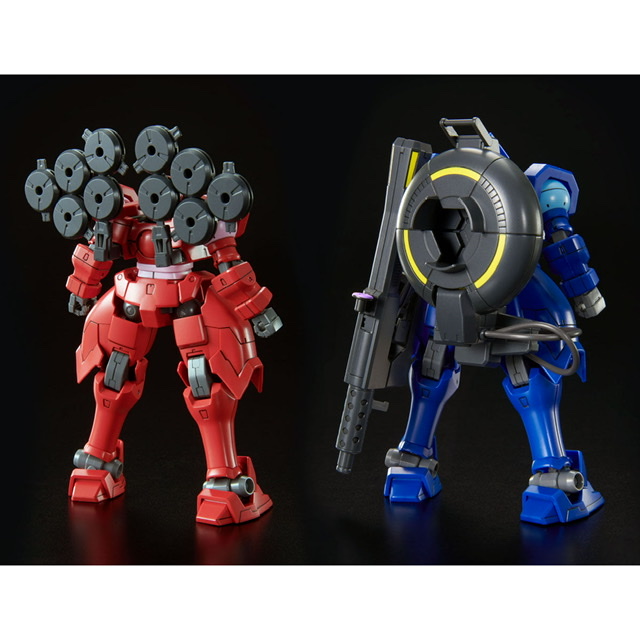 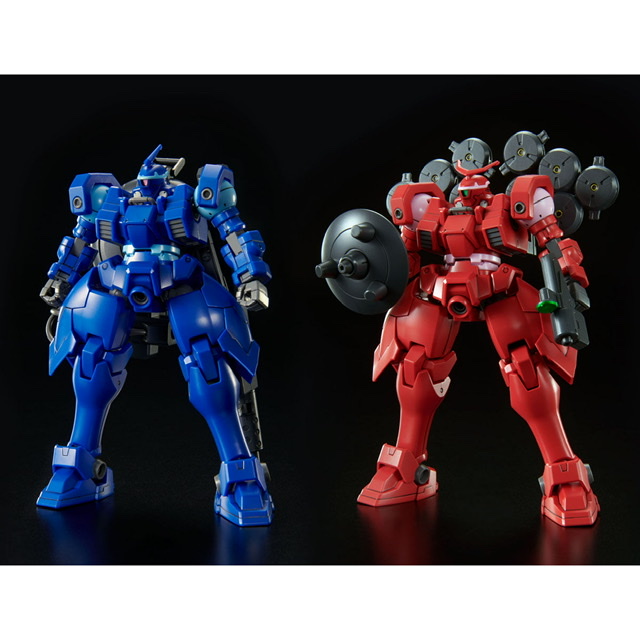 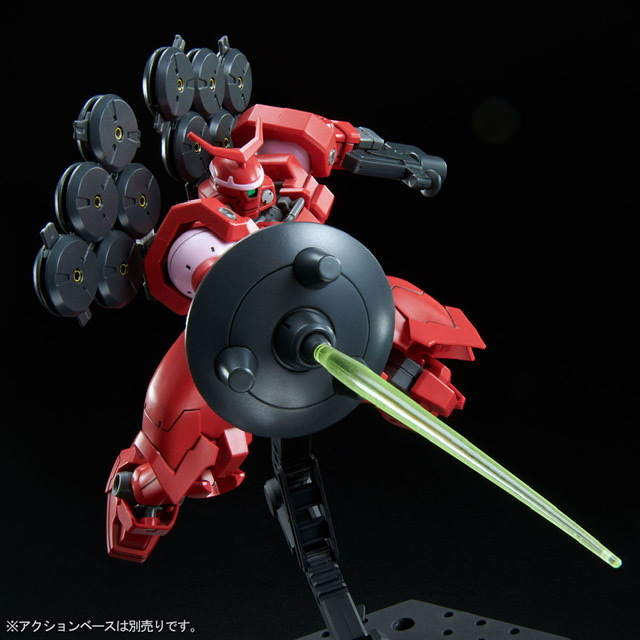 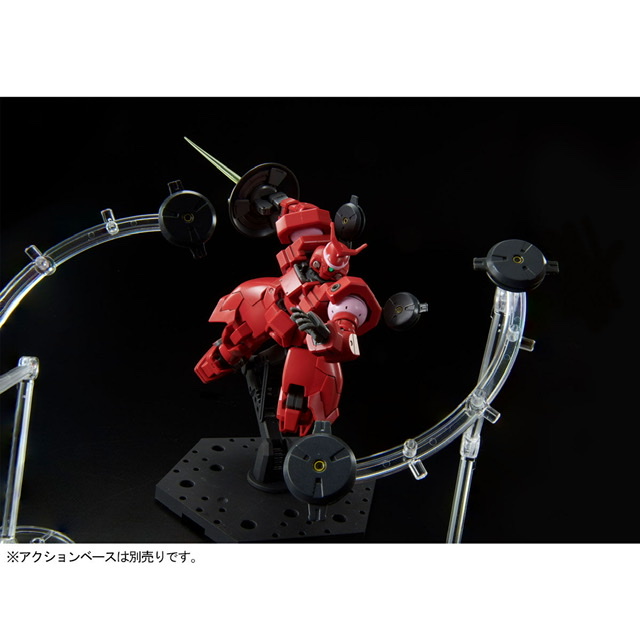 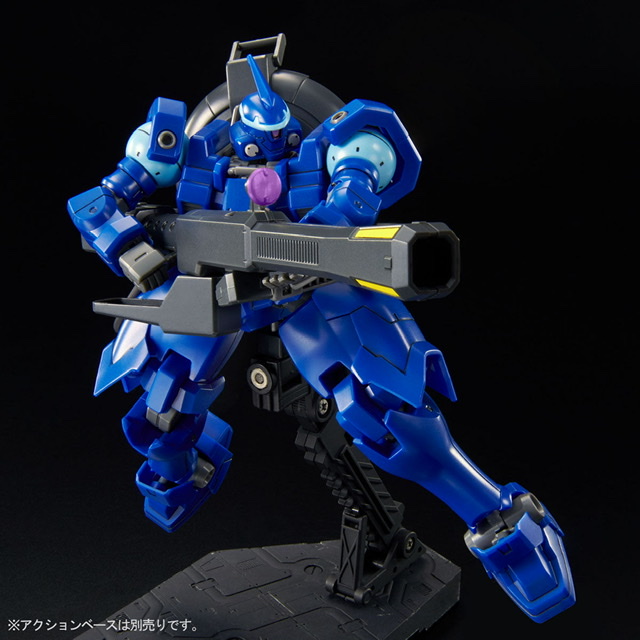 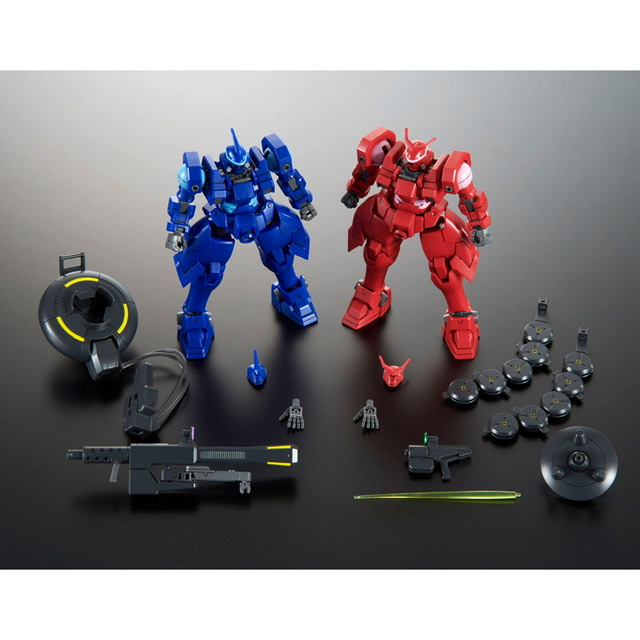