“Superior Dragon”, one of the most popular characters in the “SD Gundam” series, is now available as a prize item for BANDAI SPIRITS! Let’s introduce this latest item scheduled to be released in January 2021 with a newly taken photo of Dengeki Hobby Web!

Superior Dragon (スペリオルドラゴン, Superioru Doragon) is the name of a recurring character in the SD Gundam Gaiden series.

The original Superior Dragon, also known as the Golden God, was born around the time that the Saddrac World was created. The previous world’s god, Battle God Duel Kaiser, had chosen Brave Gundam as the new core unit after his success in defeating the Two-Headed Dragon.

After many years of searching, the soul chose a new core unit from another world: Musha Gundam Mark III. He summoned Musha Mark III, but the ancient god’s grudge intervened and he was sent to the far future. In the future Saddrac World, Musha Mark III’s was split into two by Sieg Zeon. His evil half became the subordinate of Sieg Zeon, Satan Gundam, and his good half became the savior under the guidance of the golden god, Knight Gundam.

In SD Gundam Gaiden, Superior Dragon is the guardian god of the Saddrac World. During the final confrontation with Dark Emperor Sieg Zeon, Vassal Knight Gundam and his nemesis Neo Black Dragon came to realize they were two halves of what had once been a single being, and fused together into a shining golden knight of light.

Once whole, Superior Dragon slew Sieg Zeon with a single blow, before rising to the heavens as a star.
Throughout the SD Gundam Gaiden franchise, he does not intervene with the affairs of the Saddrac World until crisis strikes.

In Seikihei Monogatari, Superior Dragon makes an appearance to destroy the machine soldiers surrounding Gunrex. Later, he appears in a vision to Knight Amuro and Vassal Knight GP01 to warn them about the awakening of Runerex. After the battle with Runerex, Superior Dragon appears to GP01 and explains that Gunrex has become the True Holy Machine Soldier, but GP01 does not have enough strength to make it move. In order to solve this, the two of them combine to become Vassal Lord Superior Gundam.

They fly to the center of the Neo Zeon Clan’s base to find that Sieg Caloz had fused with Runerex’s remains to become Rune Caloz. During the fight, Superior Dragon realizes that Rune Caloz will only become stronger if they continue to use spirit energy in their attacks and tells GP01 that protecting the Saddrac World is in their hands. He forces GP01 out of Gunrex and stabs Rune Caloz’s core. As a result, Superior Dragon, together with Gunrex and Rune Caloz, disappear.

Throughout the events of Kikōshin Densetsu, Superior Dragon was recovering his strength from the final battle of the previous work. He reveals himself to Knight GP01 during his battle with Satan to lend his power. When the revived Sieg Zeon threatens to destroy Saddrac by crashing the moon into it, he appears as Superior Dragon EX to summon Knight GP01 inside True Holy Machine Soldier Gunrex in order to stop it.

After Sieg Zeon is defeated by Neo Gundam, he returns to his duty of watching over the Saddrac World.

In Shin SD Gundam Gaiden: Knight Gundam Monogatari, Superior Dragon, who had evolved to Superior Dragon SR, guided Zero Gundam through the Lead Sword in order to help the latter obtain the Thunder Sword. For most of the series, he was watching over the Saddrac World until he was called upon to assist Zero by summoning Gunrex and Gungenesis.

In the Gold Saga, Superior Dragon sacrifices his life to purify the sun during the Corona Nova, a strange phenomenon that happens once every one thousand years that causes the sun to expand and turn the ground into a burning inferno. He disappears, leaving the Shuffle Knights to watch over the Saddrac World and the Golden Soul to give its strength to ten chosen people. He later is resurrected by Dark Lord Master Gundam as the Dark God Devil Superior. In the final battle of the series, he was freed from the spell by Sun Knight God Gundam and the Shuffle Knights and was reborn as Superior Kaiser.

In Shin SD Gundam Gaiden: Gaitoshin Senki, he appears as Superior Dragon Z to heal the world from the chaos of the final battle. From this, he creates a new god, Sunborn and the next generation of the Angel Clan. He decides to leave the new world to Sunborn. However, the fusion of the worlds of Saddrac and Llion Cardzi was unstable to the point where it was at risk for being destroyed that he creates Knight Unicorn Gundam and Black Knight Banshee from two beast spirits within the Garden of Wisdom’s tapestry. After this, he decides to leave for another dimension.

He later reappears as a vision in the Phantom Beast Knight Over Time arc of Saddrac Knight Saga EX. He possesses Mineva to congratulate Knight Unicorn for his growth while telling him to use the Phantom Beast Armor as he likes. He then vanishes, returning Mineva to normal. 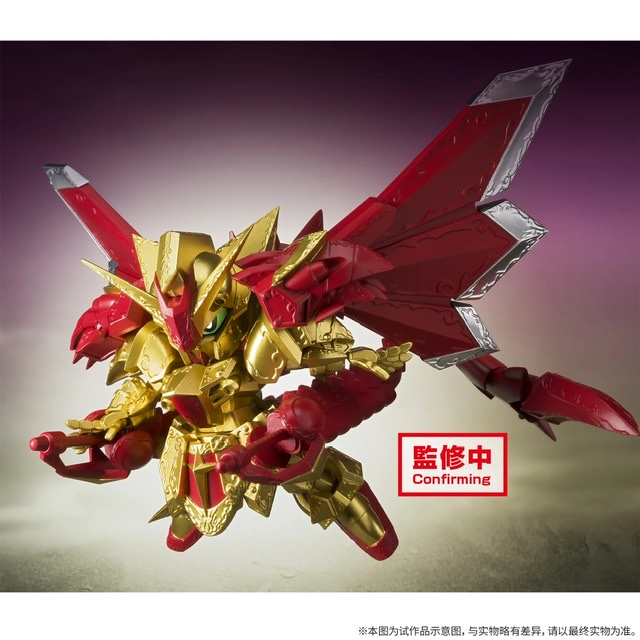 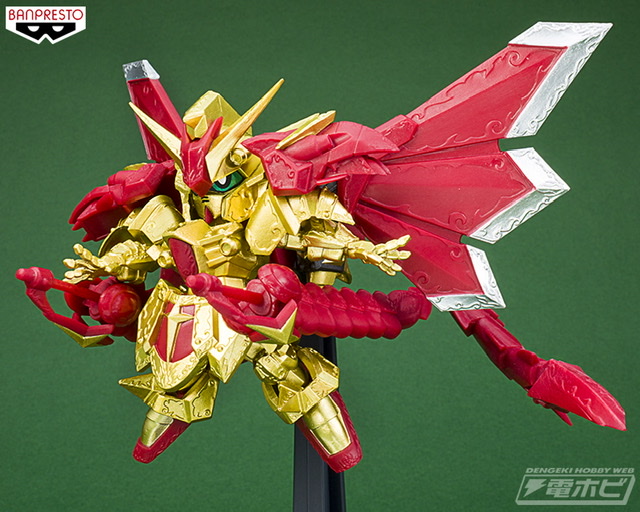 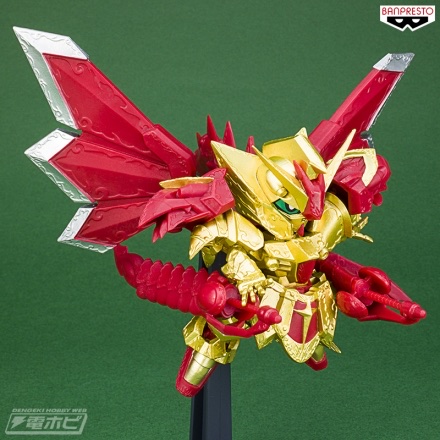 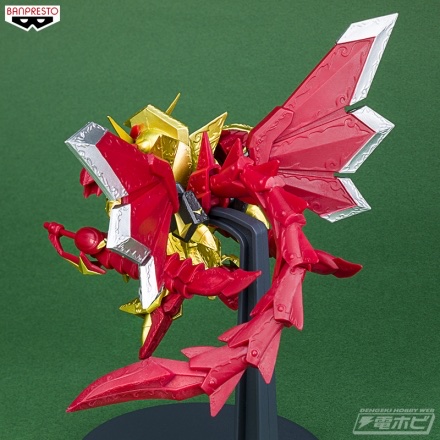 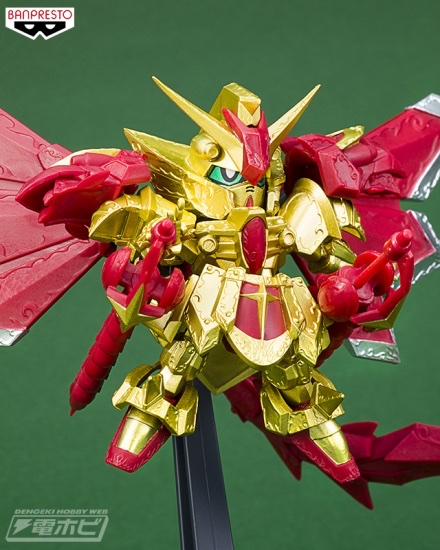 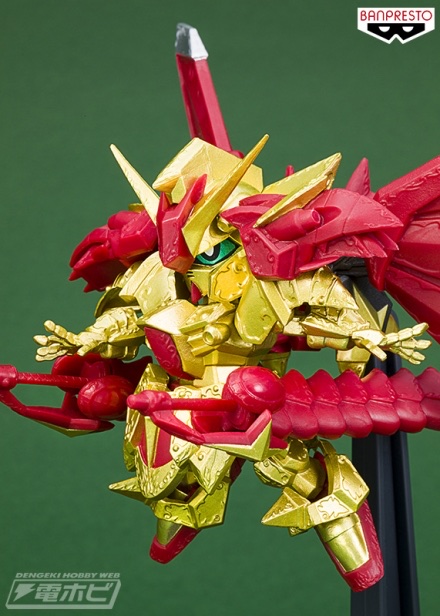