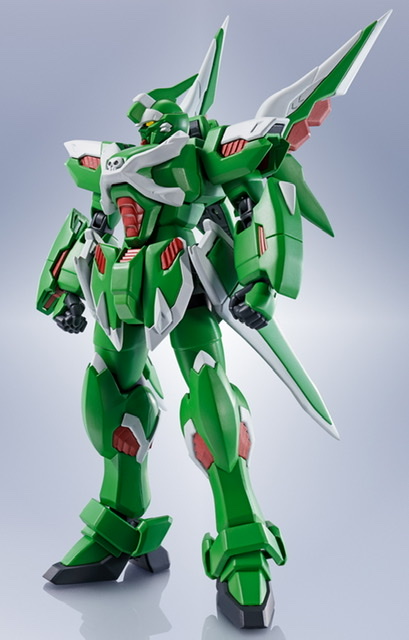 In the near future, orders for “ROBOT Spirits Phantom Gundam” will start at Tamashii Web Shop.

The Phantom Gundam was the second “Thousand Custom” unit to be developed by the Jupiter Foundation. It has incorporated Minovsky Drive technology and was originally meant for the sole purpose of travelling between Earth and Jupiter. But in the case of combat, it has been given combat capabilities. As a Thousand Custom unit, the suit’s power is supposed to be equivalent to an army of a thousand mobile suits.
The Minovsky Drive technology is based on the F99 Record Breaker data stolen by Callisto’s Shadow. The technology was then incorporated into an Amakusa. Because Jupiter did not have the resources to create a perfected Minovsky Drive, this resulted in an incomplete mobile suit with a lack of balance between the two technologies and was abandoned as a failure. Under the cover in the head is the mono-eye camera commonly used in Jovian MS. Although the Phantom Gundam was originally developed as a transformable MS, a problem with the Minovsky Drive forced the developers to abandon the completed transformation mechanism. A physical lock was placed on the transformation mechanism located in the torso so that the Phantom Gundam would be rolled-out as a standard humanoid MS.
Armaments

* Flame Sword
A powerful high output beam saber which utilizes the same Phantom Light mechanic. By “flushing” the I-field against a beam shield or beam saber, the Flame Sword can destroy the I-field that holds the shape of the defending weapon. It can also be used as a heat sword by heating the device without emitting the beam.
* Butterfly Buster B
A version of the XM-X0 Crossbone Gundam X-0’s Butterfly Buster but created with current technology, resulting in about 12% higher power output.
Special Equipment & Features

* Bio-Computer
* Phantom Light
With the Minovsky Drive, the Phantom Gundam could generate a phenomenon similar to the Record Breaker and Victory 2 Gundam’s “Wings of Light”, named “Phantom Light”. The Phantom Light is emitted in a ghostly fashion as its integration to the mobile suit is imperfect, fitting for its name, with about 50% the strength of the Victory 2’s. There is a time-limit of 15 minutes in using the Phantom Light due to the imperfect reverse-engineering, but a cooling system has been installed to remedy the limitation though it extends for only another 15 minutes. It can also generate an I-Field barrier that covers the whole body that has been described as a “storm”, and boasts overwhelming defense against beam weapons regardless of close range or long range.
* Mirage Bird (Mirage Oiseau)
A mobile armor transformation mode hidden within the Phantom Gundam. Its main purpose was for stable long-haul space flights between Earth and Jupiter. Although the Mirage Bird’s appearance gives the impression of poor aerodynamics for atmospheric flight, the I-Field barrier which surrounds the Mirage Bird gives it increased flight performance on Earth compared to its standard MS form. Font Baud physically destroys the lock placed on the mechanism, which allows the Phantom Gundam to transform into this mode. 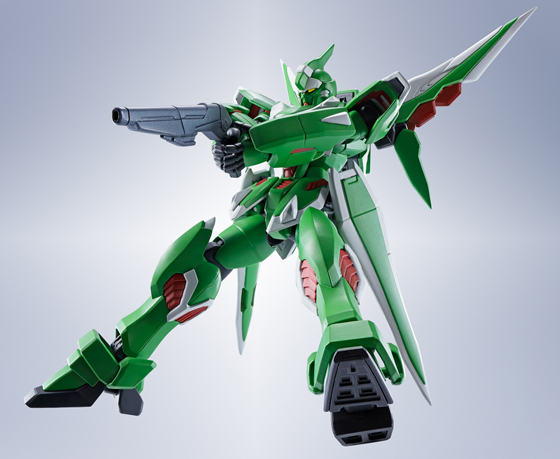 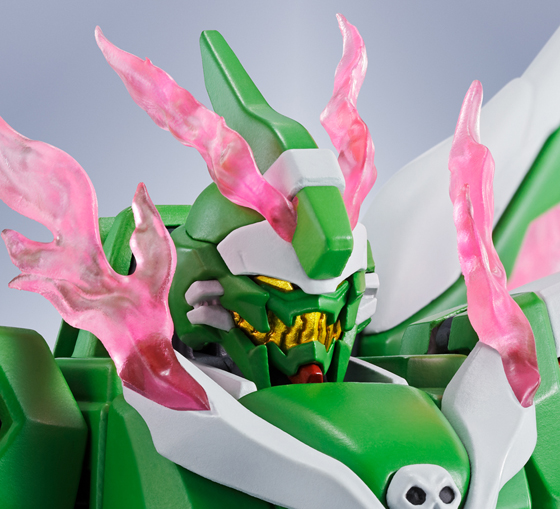 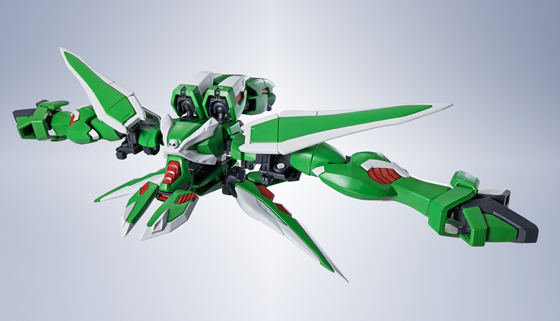 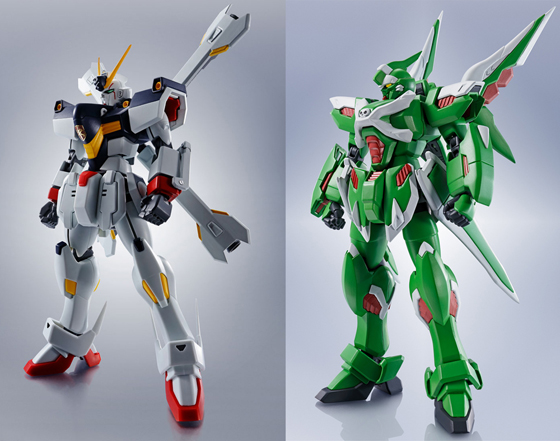 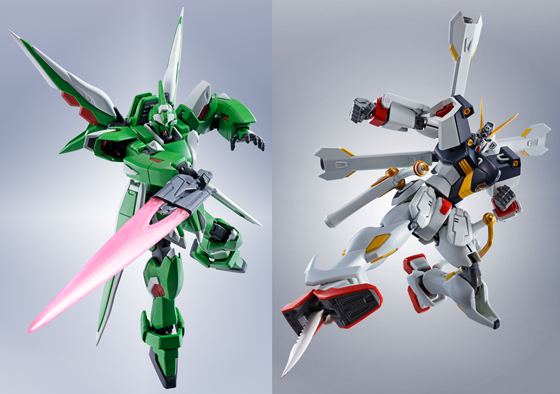 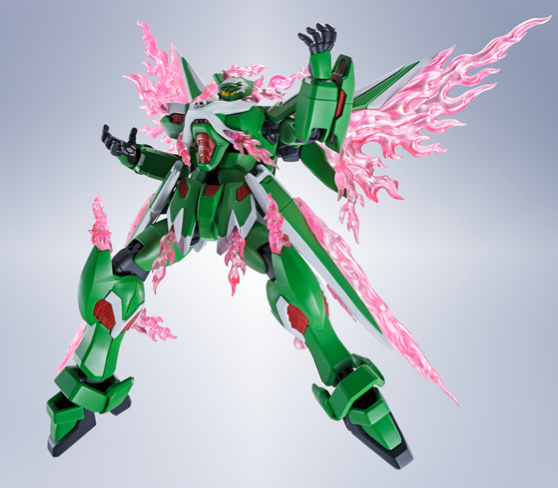 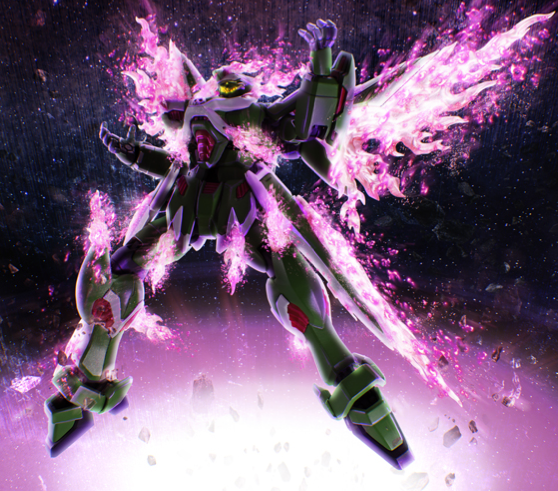