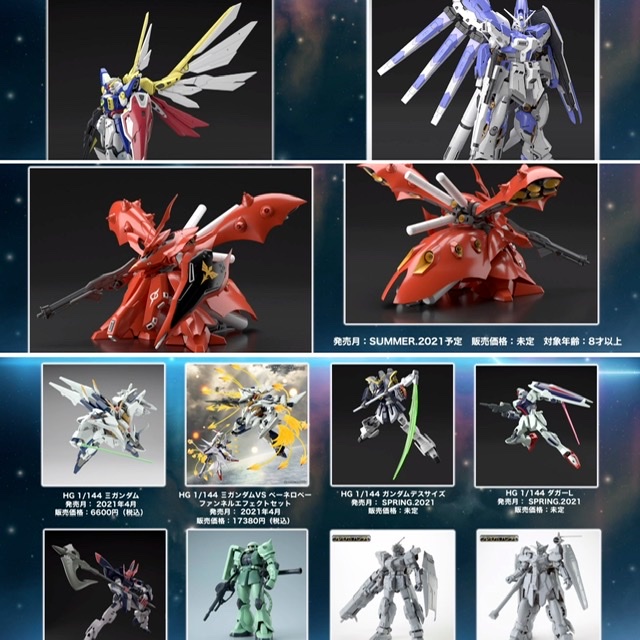 This is a stage for items commemorating the 40th anniversary of Gunpla. In Vol.1, from 1/144 scale, we interviewed the developers directly about the development secrets and commitments of the items released and announced this year in each category of HG, RG, Gandarium alloy, EG! Announcing new projects related to Gunpla! 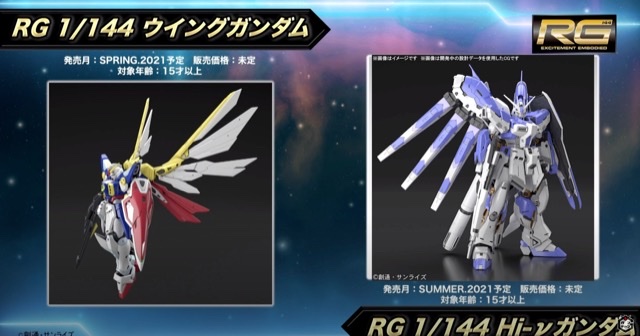 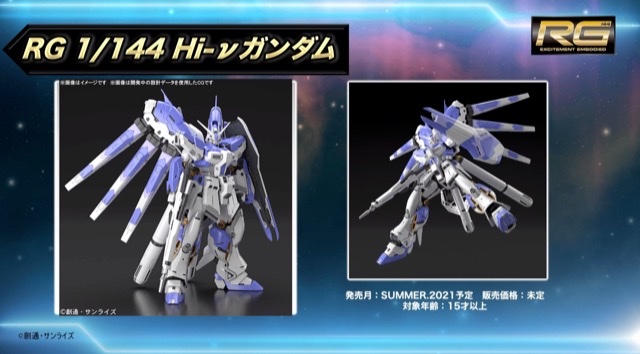 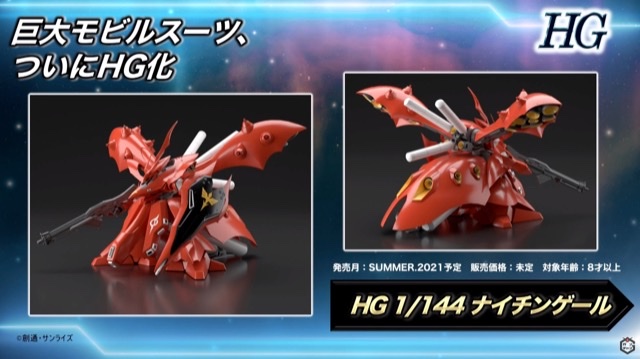 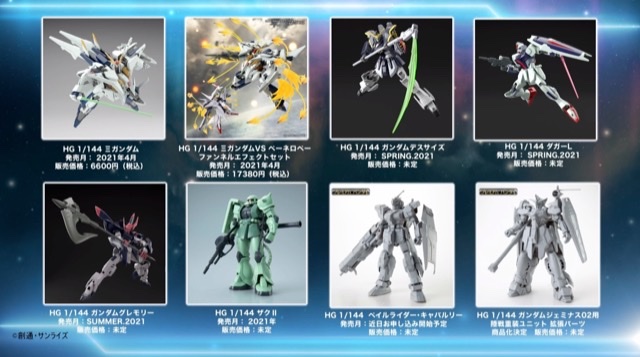