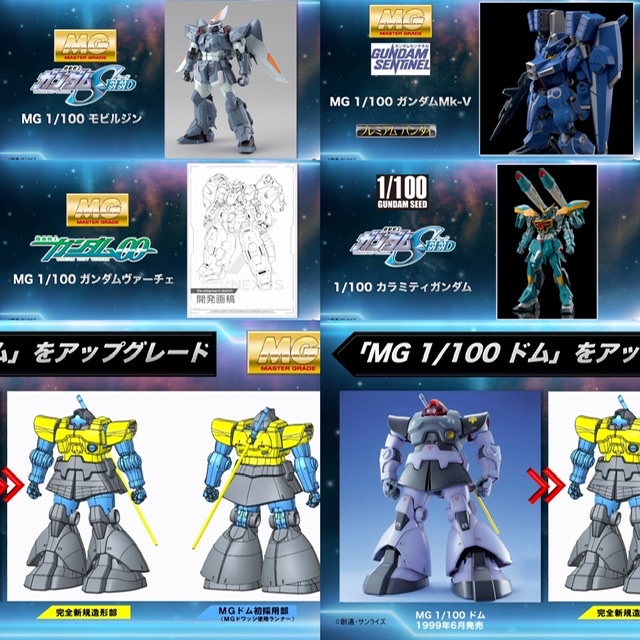 This is a stage for items commemorating the 40th anniversary of Gunpla. In Vol.2, we invited developers of items such as MGEX and Wing Gundam Zero EW Ver.Ka released this term under the MG brand, and interviewed them directly about their secret stories and commitments! 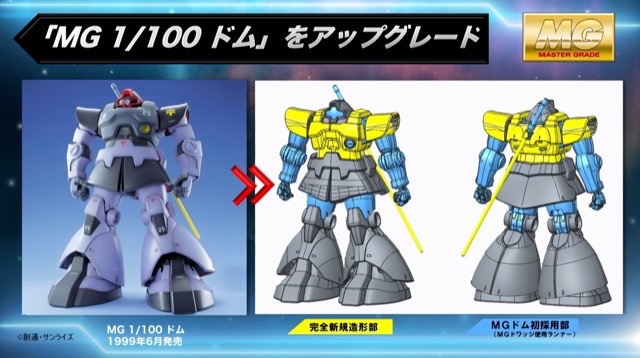 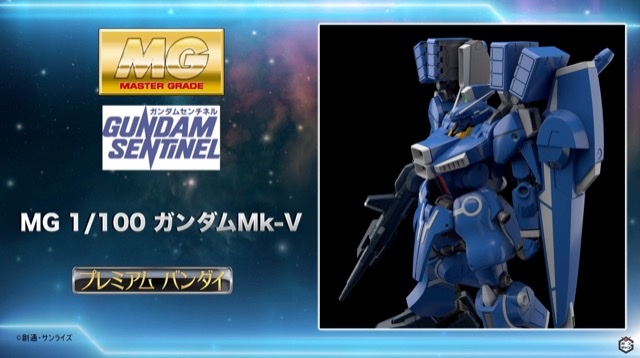 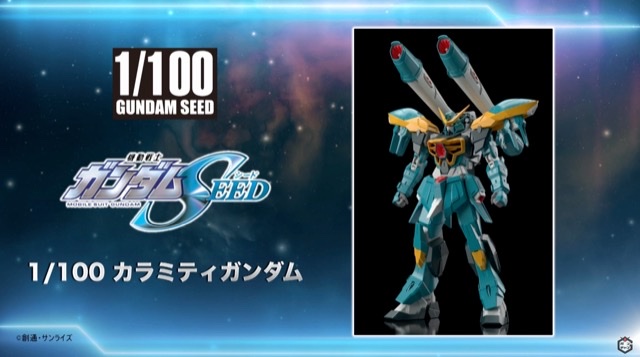 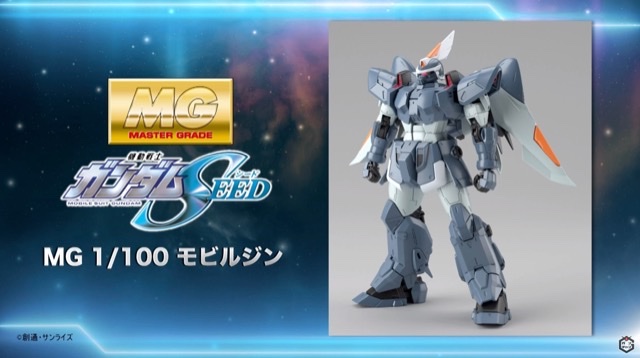 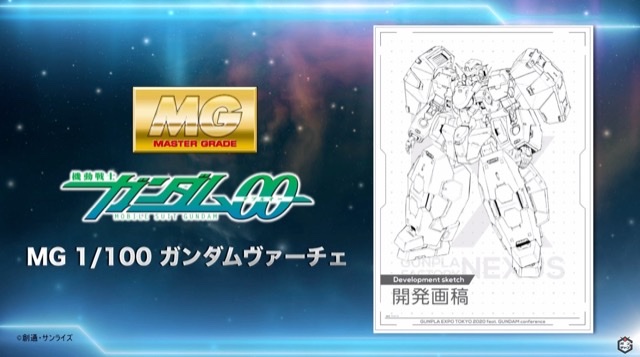