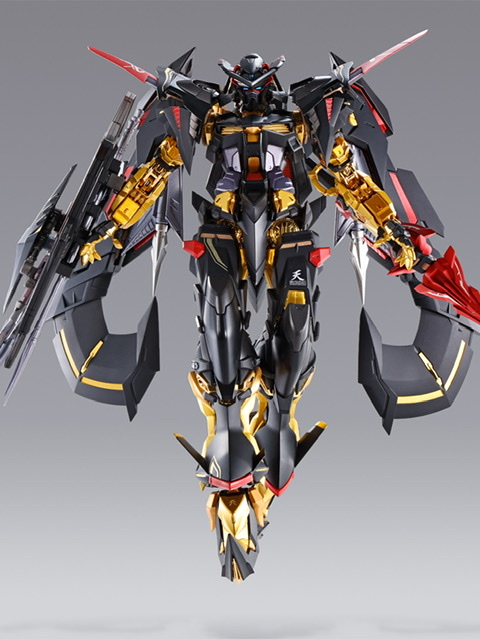 With a luxurious matte texture and overwhelming play value with new weapons, the latest specification Ten Mina that appears in “Princess of the Sky” has arrived.
The popular “Ten Mina” appears in the latest series “Princess of the Sky”. The characteristic jet-black armor is expressed in a luxurious matte color. In addition to the conversion to “Ten Mina C”, which will be the first reproduction in history, it is equipped with a number of new weapons by designer Junichi Akutsu. It is a specification that further increases the play value, such as adding a clear effect. In addition, it is compatible with the MSV project “Alternative Strike”, and it is possible to attach striker packs, etc. to compatible aircraft. 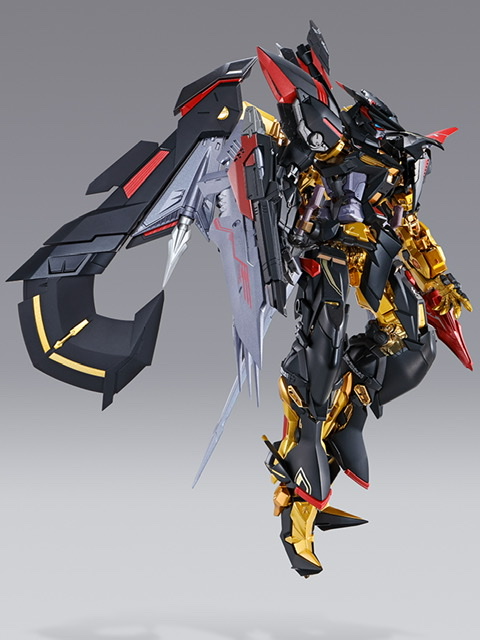 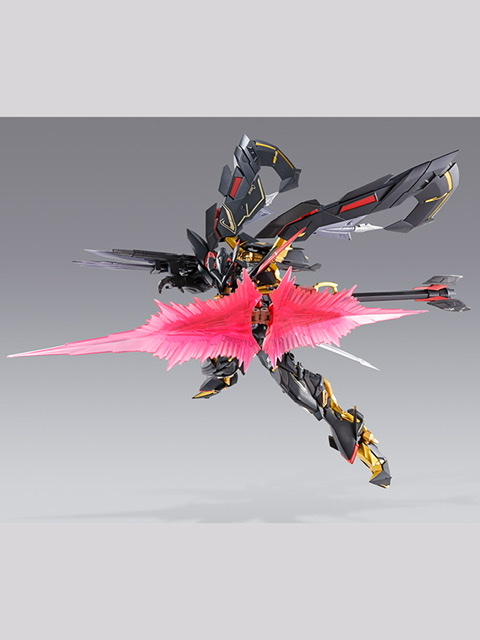 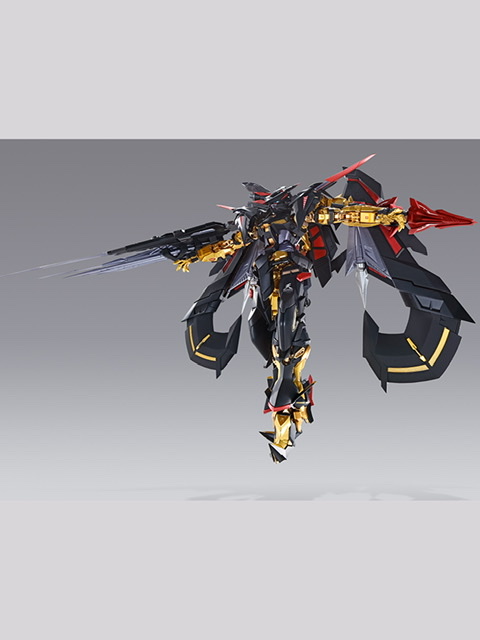 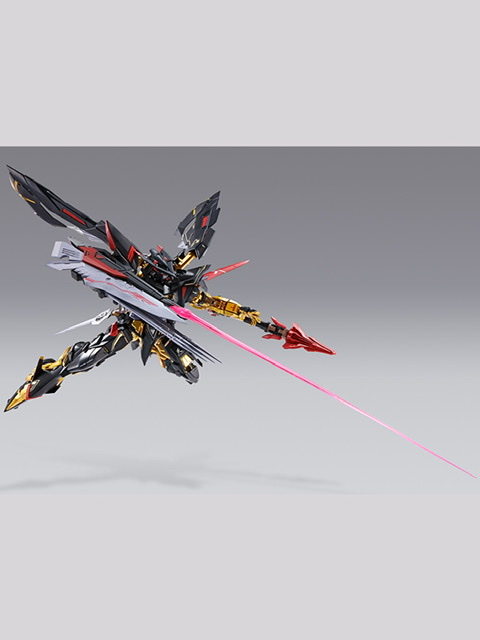 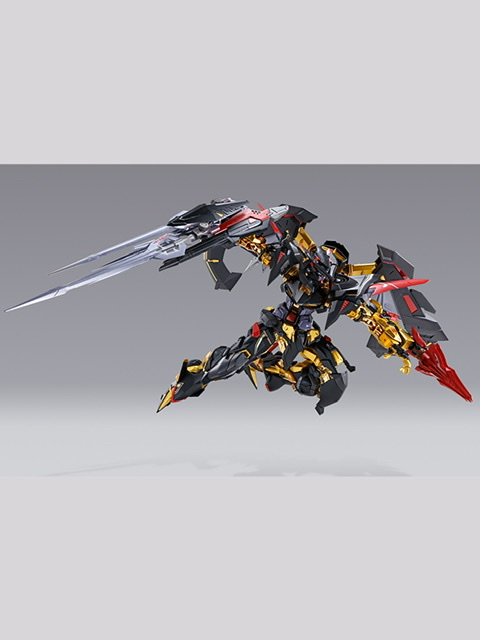 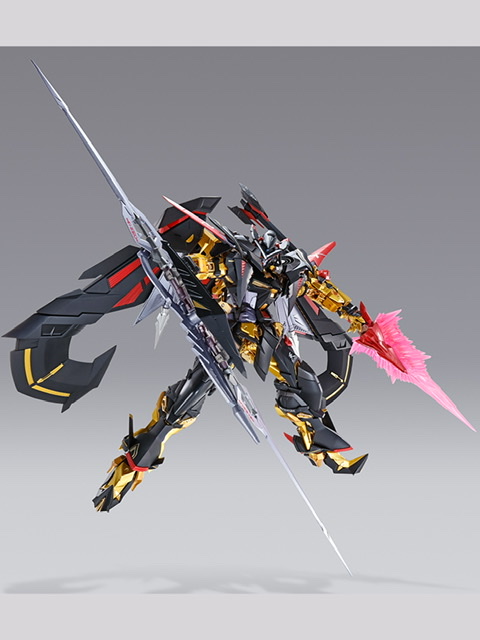 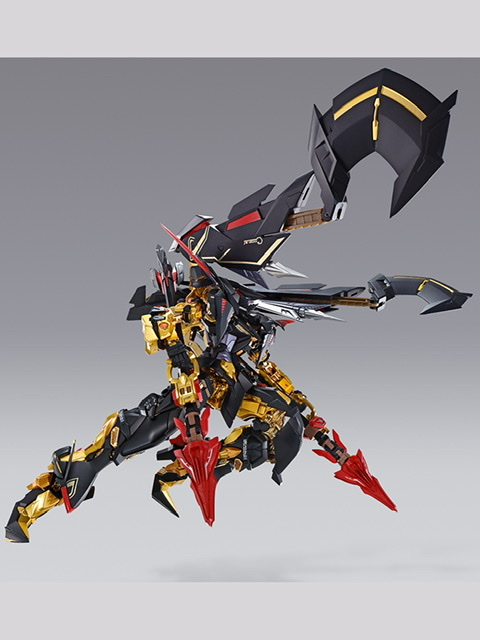 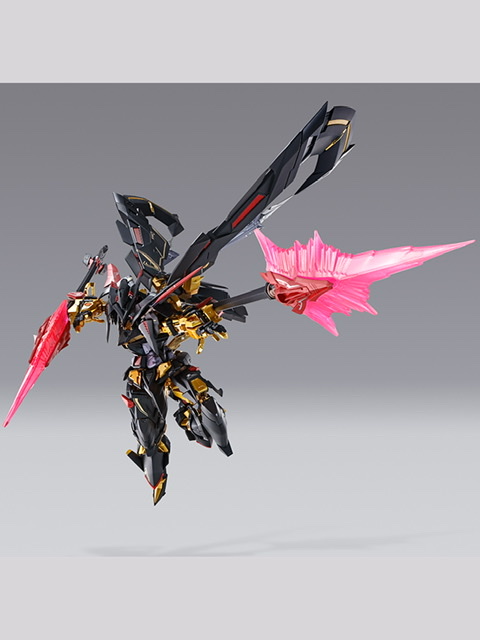 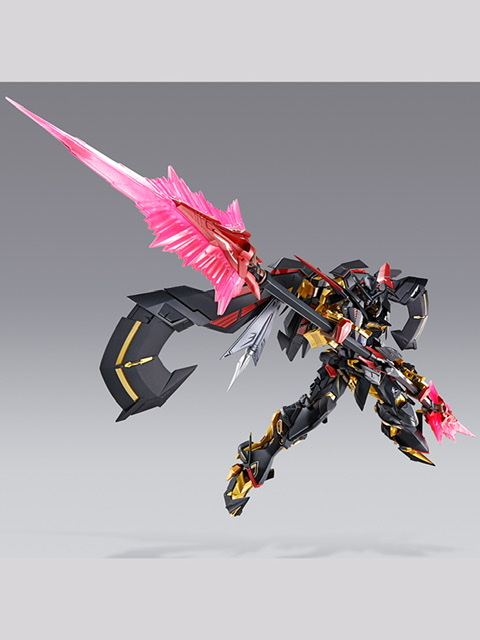 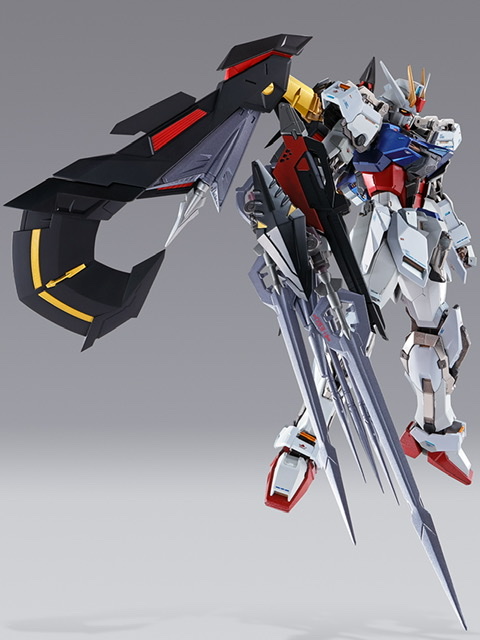