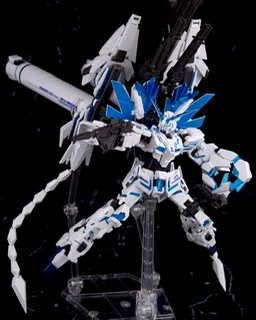 Based on the Mobile Suit Gundam UC Perfectibility short, this RX-0 Unicorn Gundam is fully armored and ready for battle! By rearranging its weapons, both Full Armor Gundam Plan B and Unicorn Gundam Perfectibility can be reproduced. Also this set has wide variation of weapon combinations such as Hyper Beam Javelin and Beam Gatling Gun.

Pics End with Armed Armor BS. This is the review of ROBOT Spirits Unicorn Gundam Perfectibility Divine.
The ROBOT Spirits unicorn is familiar because there are many variations, but this time it will be released in a new form with all armed armors.
Since the original is old, there are places where it is worrisome that it is movable, but the combination of white armor and blue psycho frame looks good, and thanks to the marking, the sense of precision is increased, and the silhouette with all the armor is cool.
However, the ease with which the bazooka came off when fully equipped and the lack of stability of the propellant tank were quite stressful, so I wanted them to devise something like making a new joint. 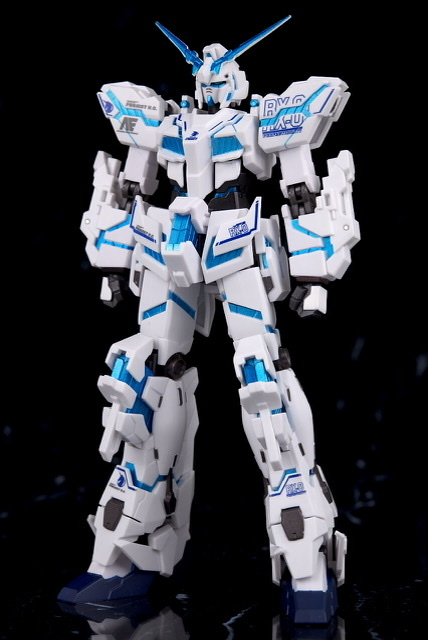 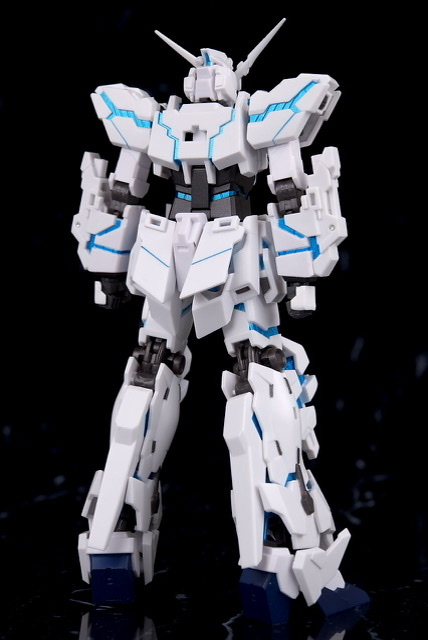 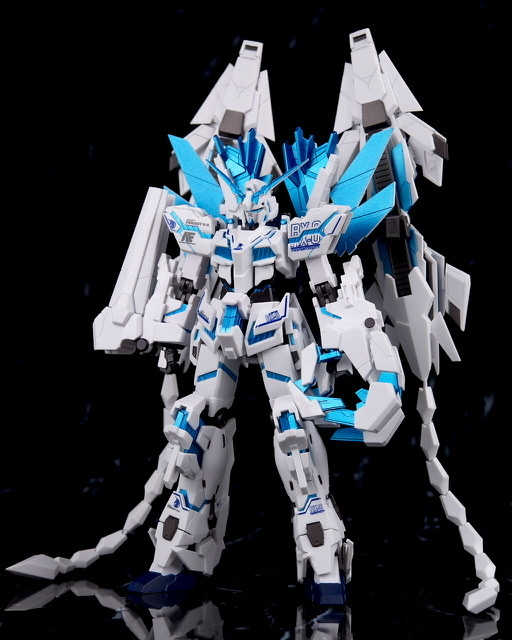 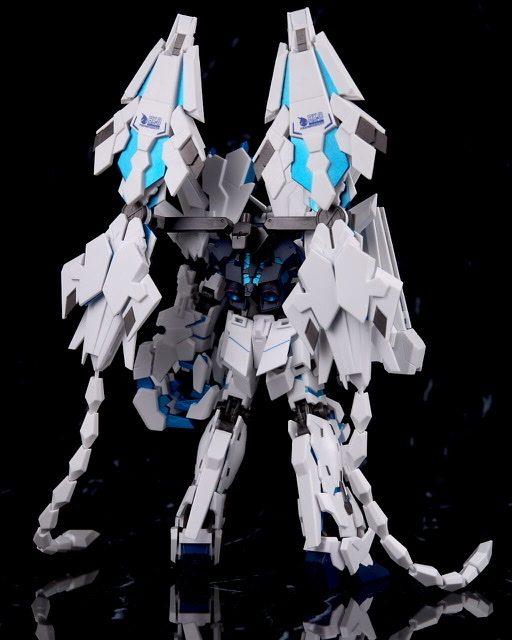 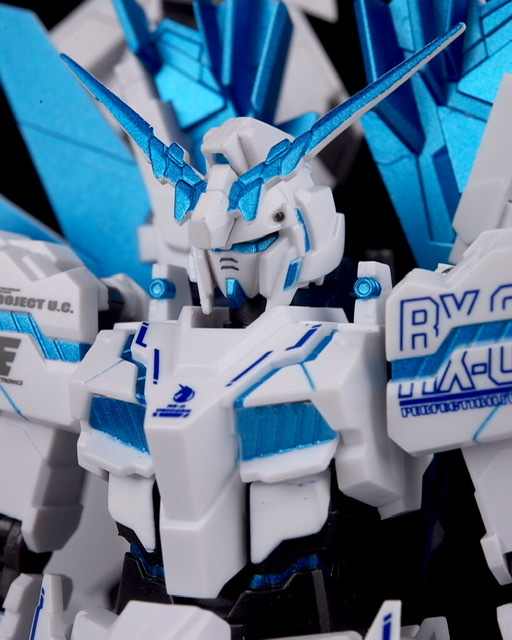 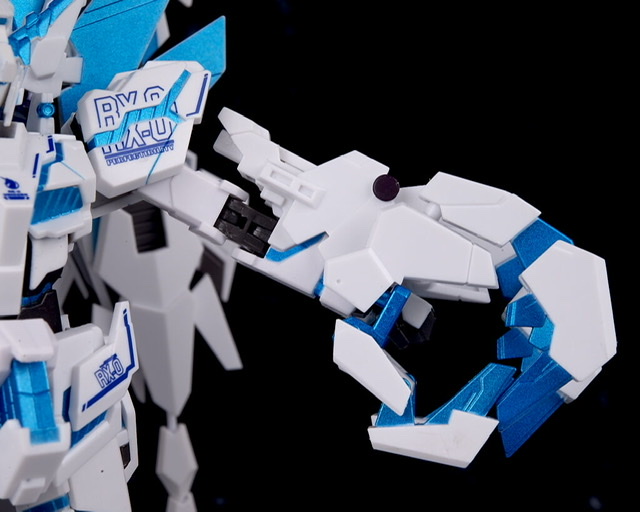 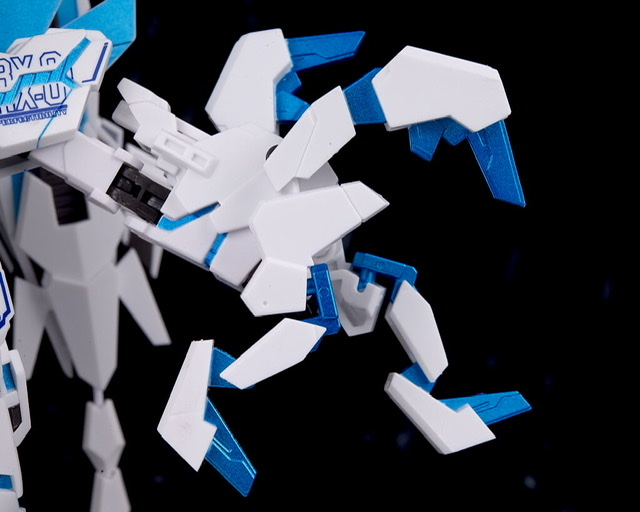 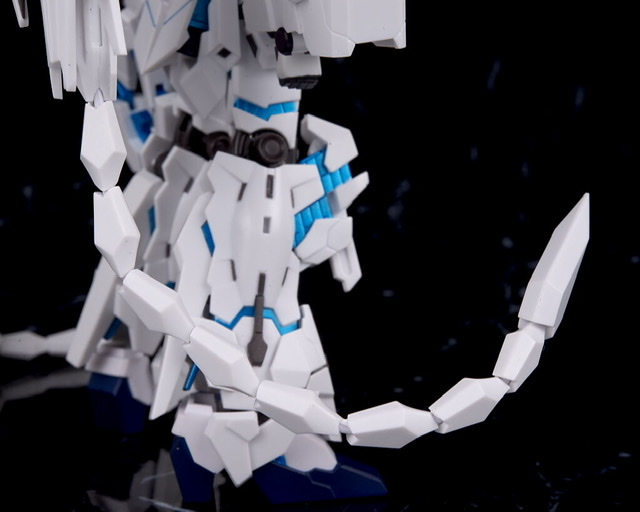 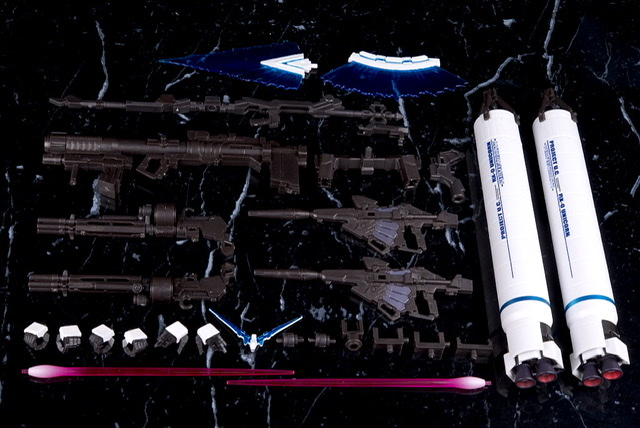 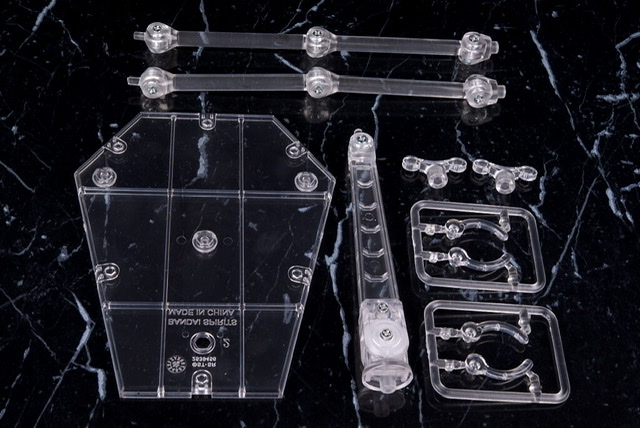 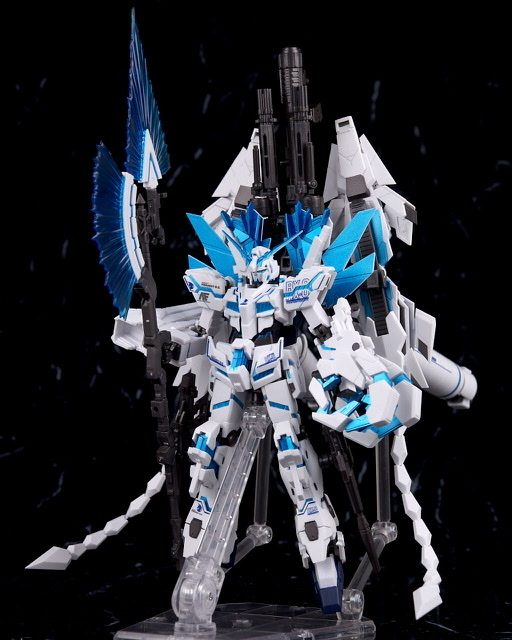 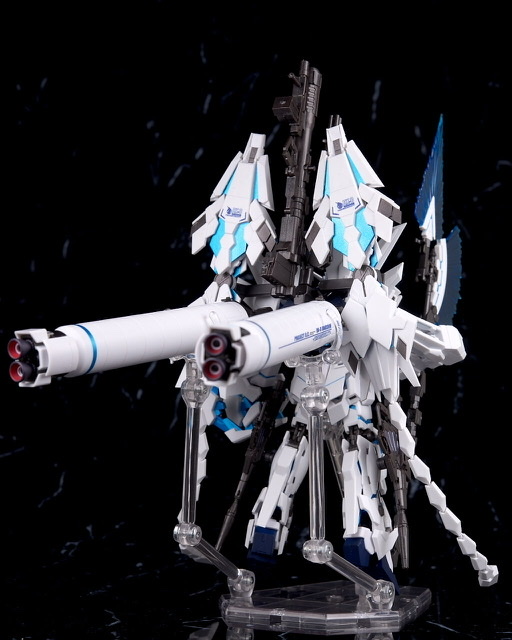 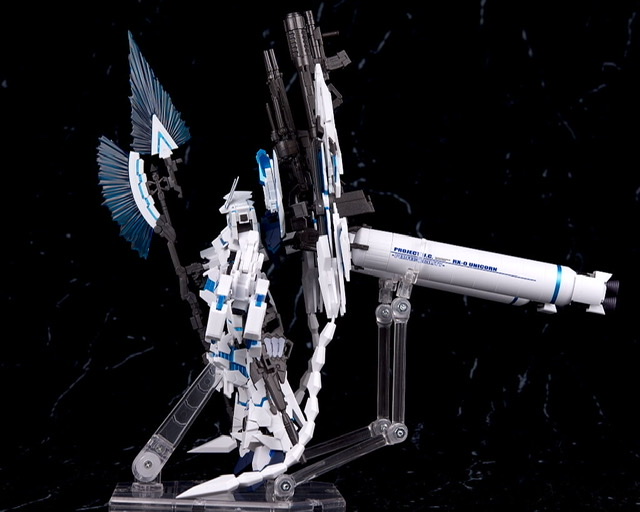 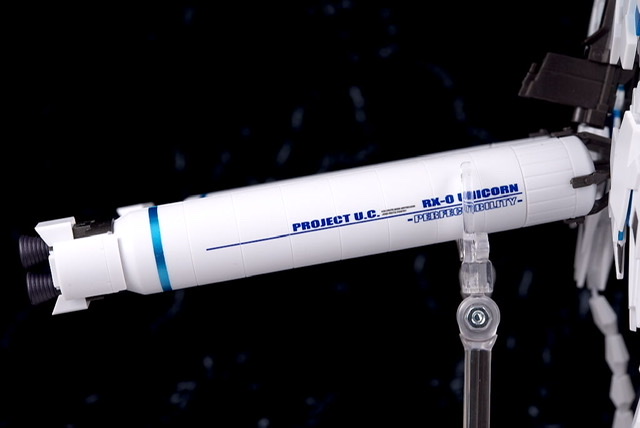 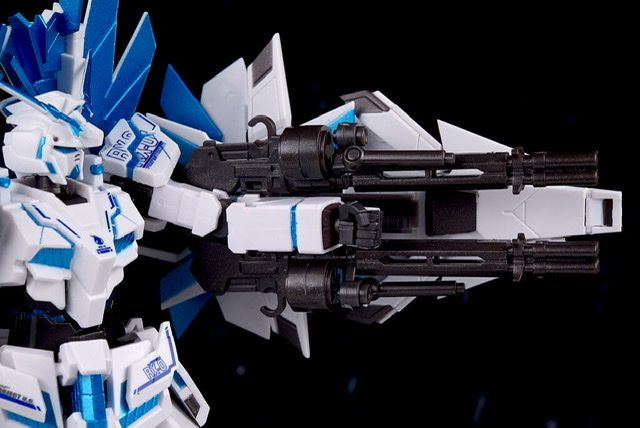 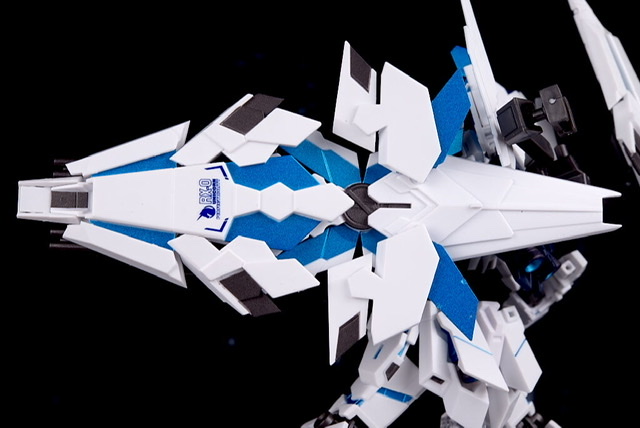 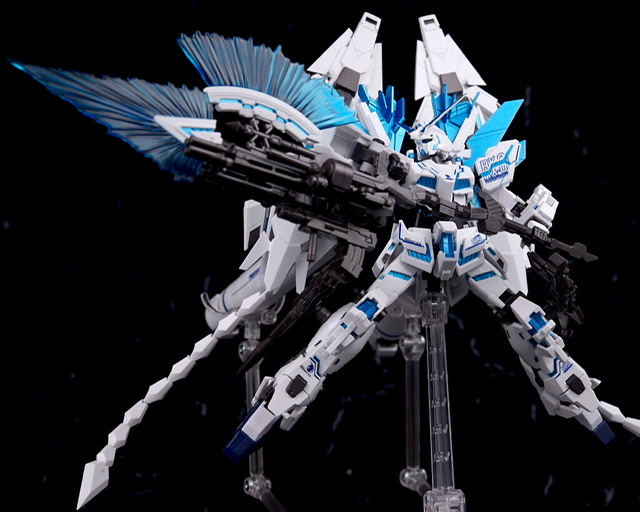 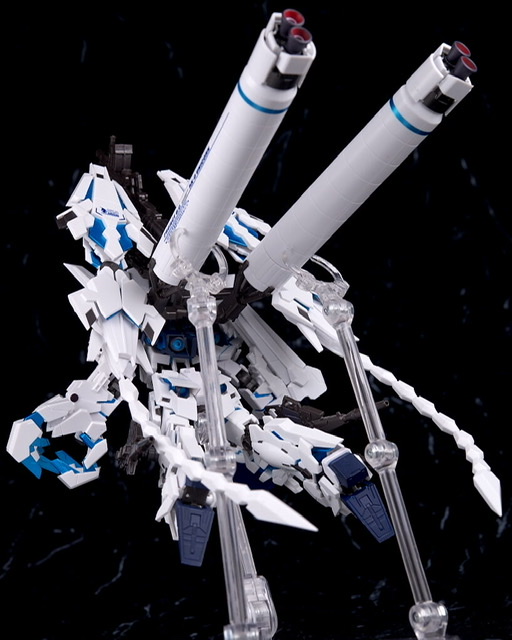 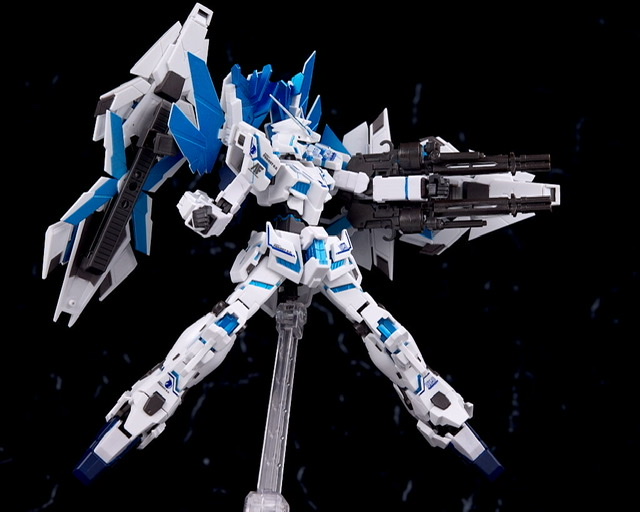 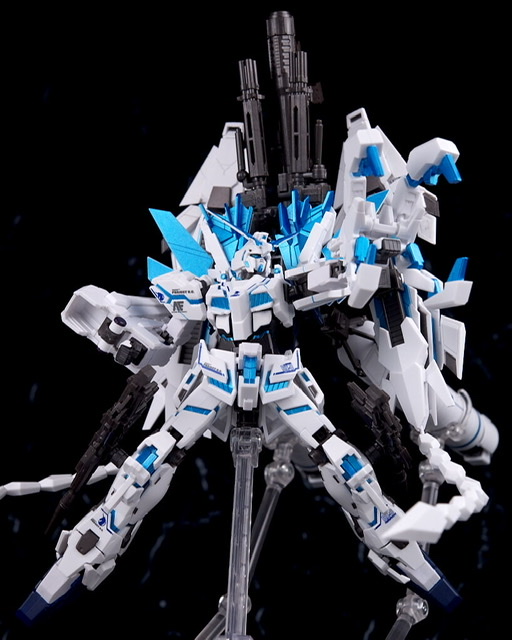