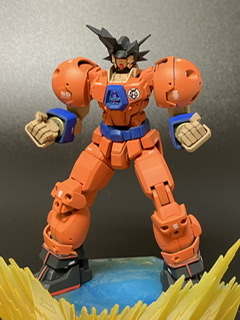 Did I go crazy …
From now on, we will fight against strong enemies that will end the world. The chances of winning are as close to zero as possible … For some reason, my heart was as calm as a lake reflecting the moon.
AGE-1 Titus KKG (Kamesen Kung Fu Generation) Is it due to the special interface installed in this Ms?
A deadly battle with a ridiculously strong enemy.

From the front and back.
AGE1 Titus development enhancement type. A dogfight-based MS that has both power and speed.
The model number is SON-59
Equipped with an energy releaser in the palm of the hand, you can shoot KH waves by charging.
The image is the minimum level of power. Shooting at full power gives you the same power as a battleship’s main gun, but it takes longer to charge.
And with a special interface, a system that reflects the pilot’s mental power in the MS performance is installed, see the continuous image below

Each part of the MS expands and transforms into super mode.

Super mode, from front and back.
All limiters are released, demonstrating overwhelming combat power.

Super beam lariat.
It is almost unavoidable at the general pilot level, which is an assault technique that delivers overwhelming speed.

The road to completion.
First, assemble with normal Titus to see the balance.
The fuselage is extended and the volume of each part is increased.
Volume up around the chest. Head antenna modification
It is in the state just before painting.
This is the end of the introduction. Thank you for visiting. 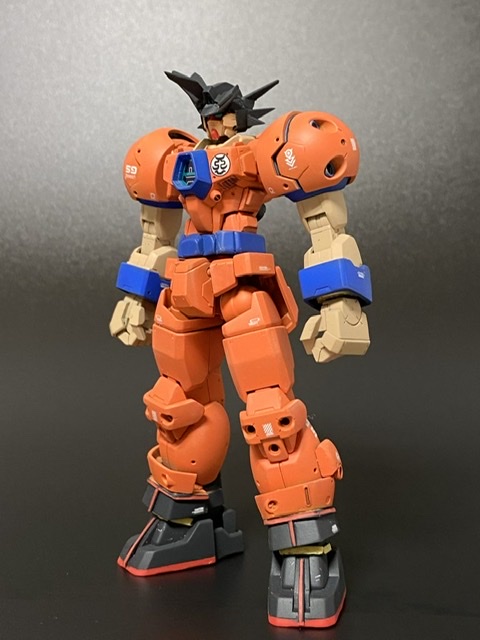 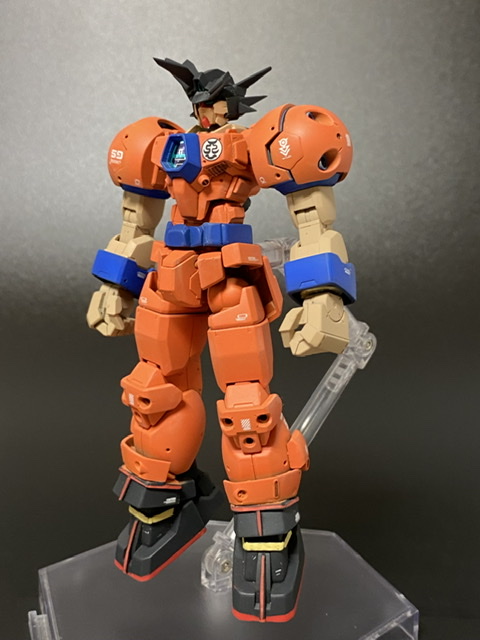 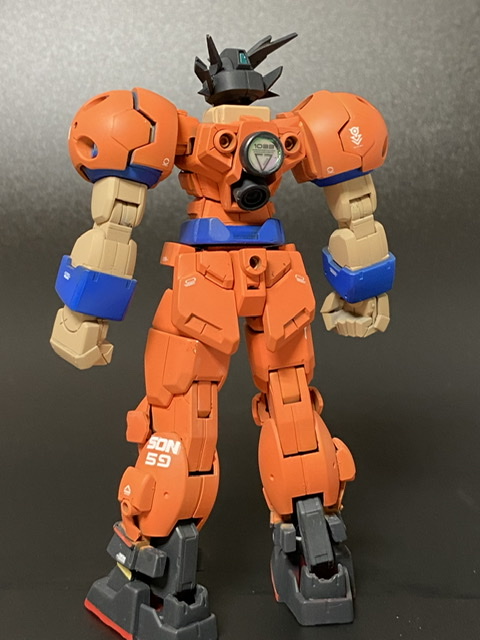 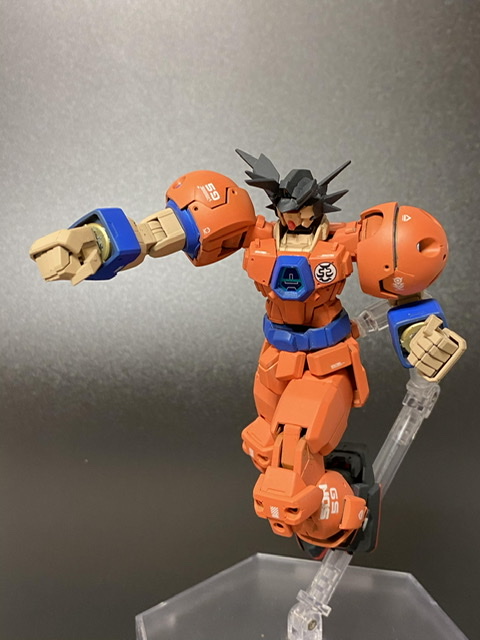 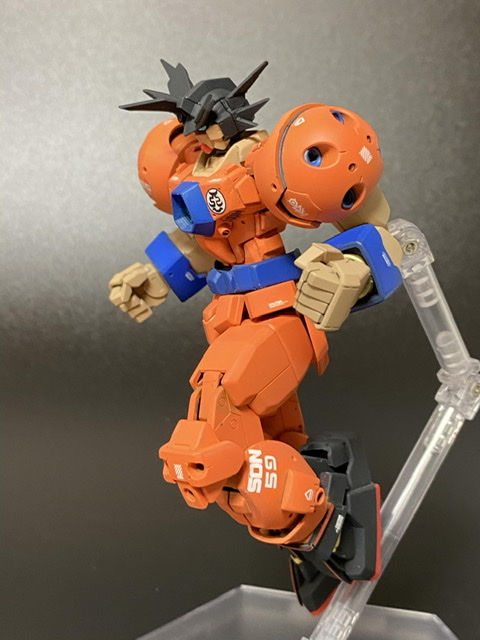 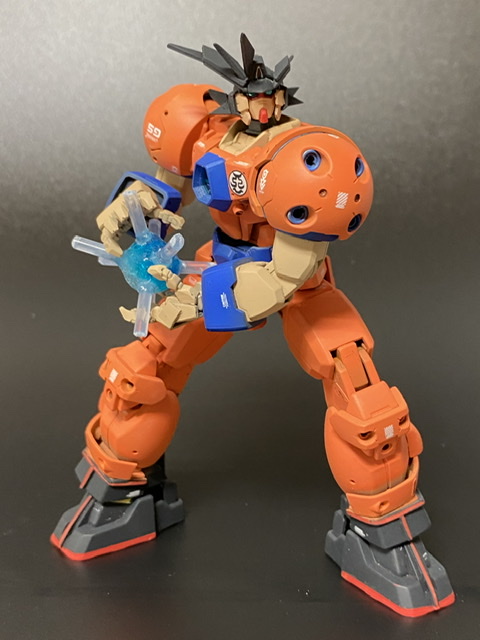 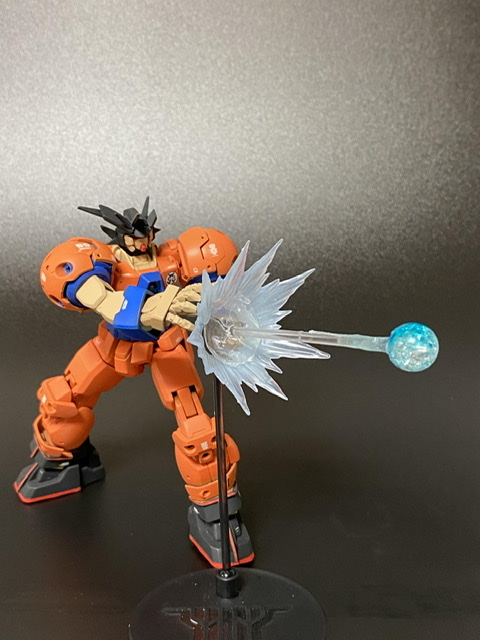 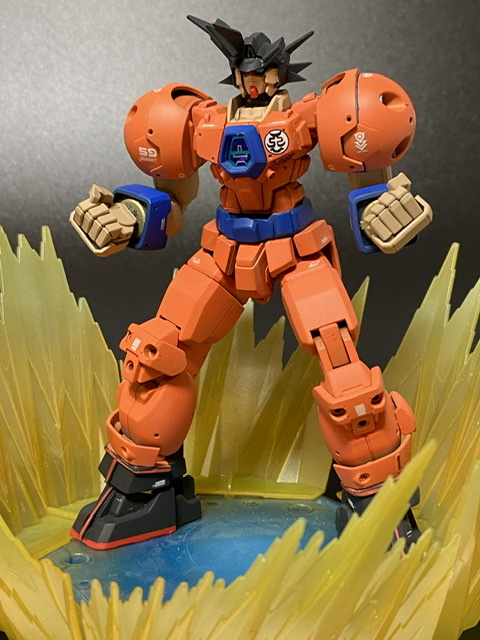 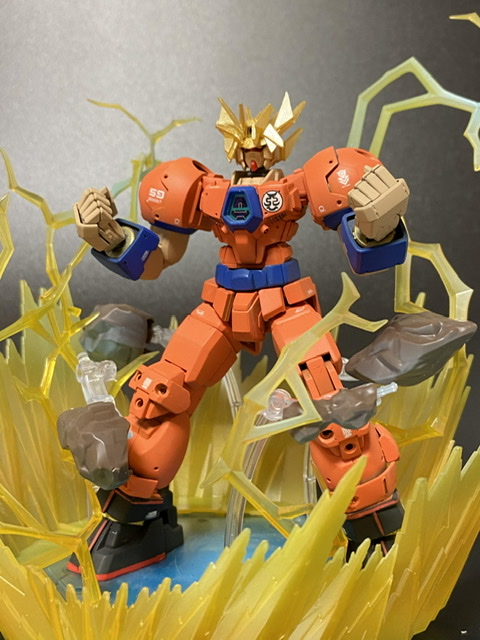 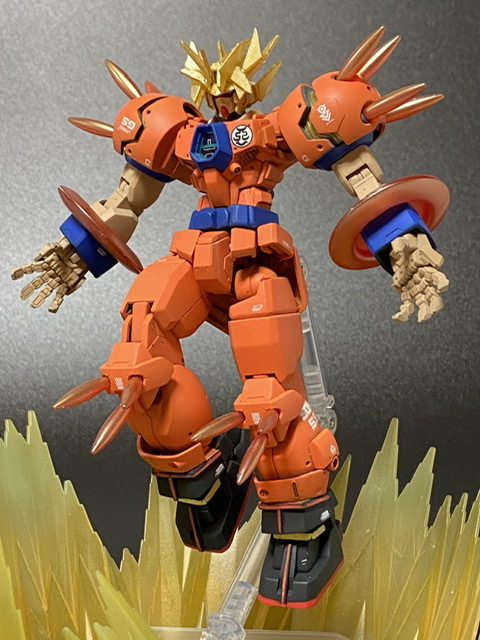 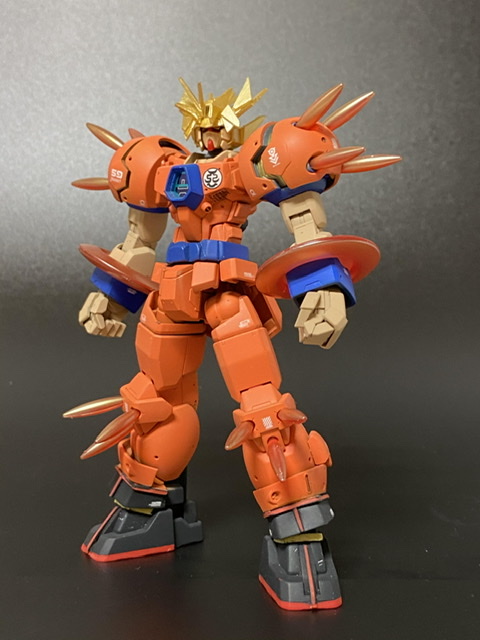 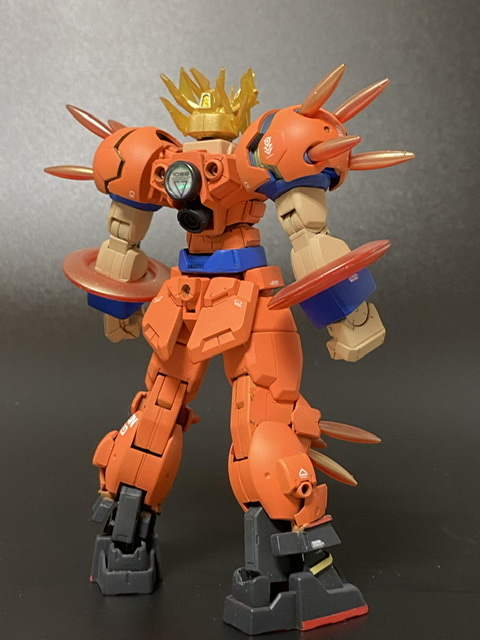 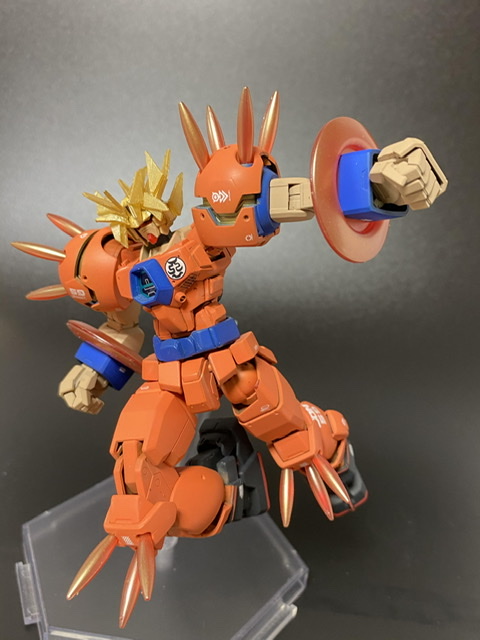 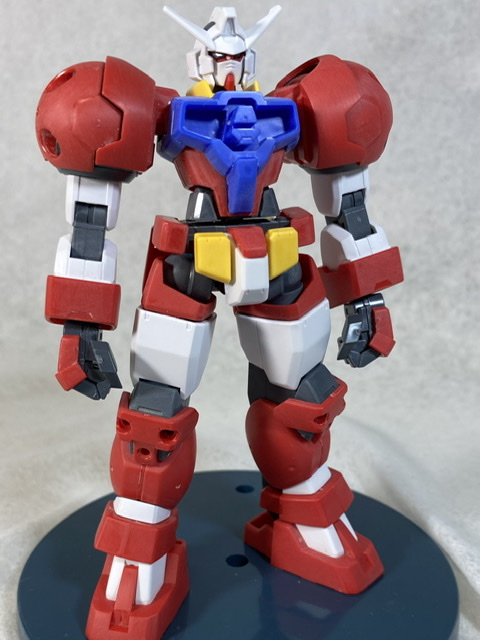 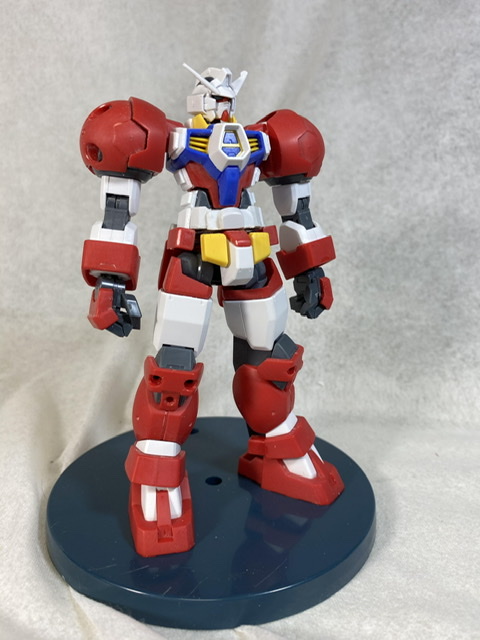 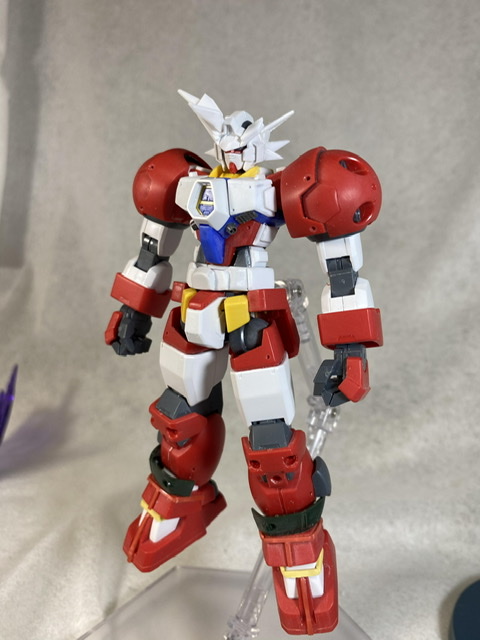