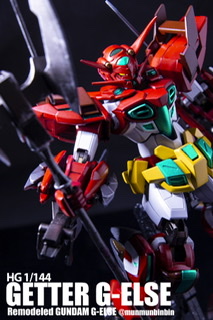 The “Getter G-Else” finally completed
For the first time, I did all the painting with an airbrush.
The surface treatment is also finished from 400 to 600, and it is fairly eco-friendly and rough. I managed to complete it with the spirit of “Let’s complete it for the time being!”
The exterior part uses Mr. Gray Suff, the metal parts such as the frame use Mecha Suff Super Heavy, the main color red is Mr. Red, the white part is the company’s Grand Prix White, the yellow part is Gaia color Eva Yellow, and the green is Mr. color metallic green, brown is toned, and the metallic part uses Gaia color frame metallic and gunmetal.

80% of true getter 1 and the rest are designed like the common divisor of getter 1 series.
The point of self-praise this time is that the brown color of the insert and the armament of the arm were likened to the thick arm of Getter 1.
At first, I couldn’t decide the color to insert, so I was worried about whether to add the getter dragon element blue until just before, but I came up with the idea of ​​using the true getter 1 insert color at the last minute and mixed black with the main color red to make brown. I made. The result was a perfect match …
I’m surprised that the arm can be reproduced from the getter’s claw to the thick red part of the arm with only the existing parts … No need for this trouble!

As for the armament, I borrowed the weapon of Eldora Brute, which I thought I would use someday. I think this weapon, which is not a Tomahawk but looks like a Tomahawk, matches the exquisite appearance of this mecha, which is a getter but not a getter (self-proclaimed). 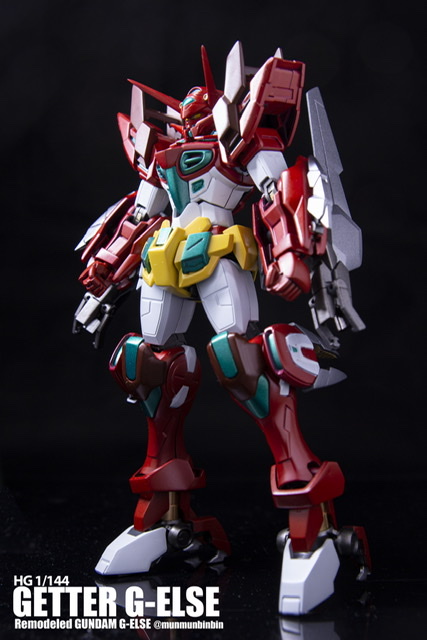 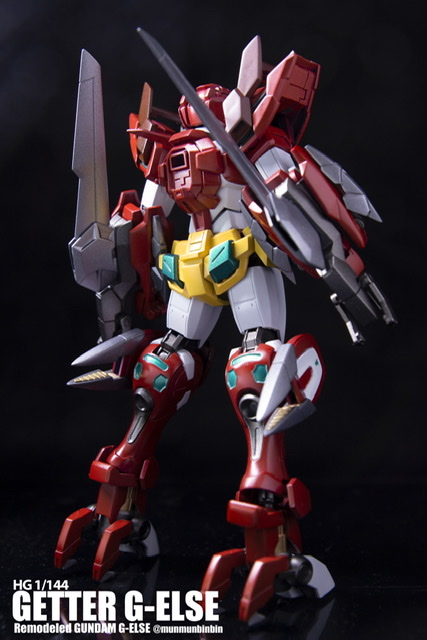 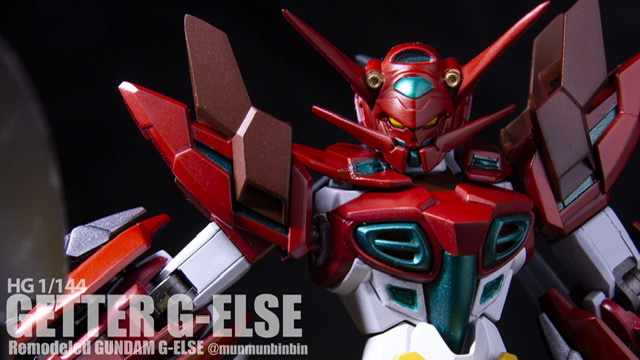 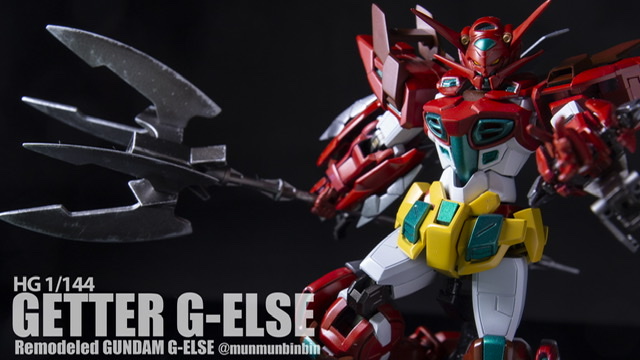 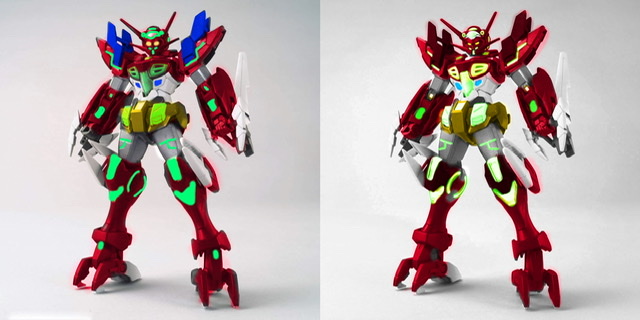 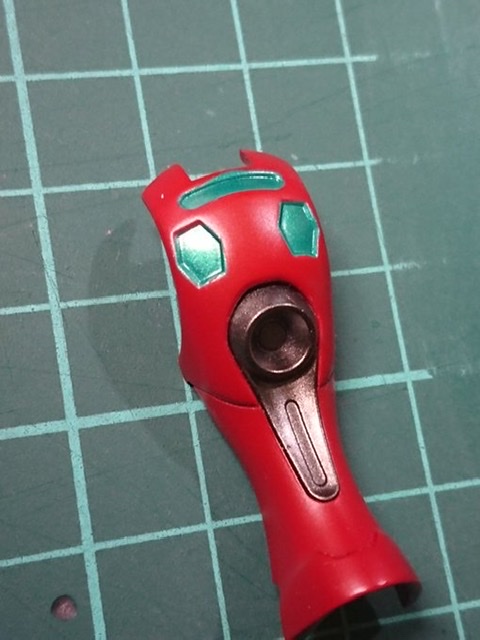 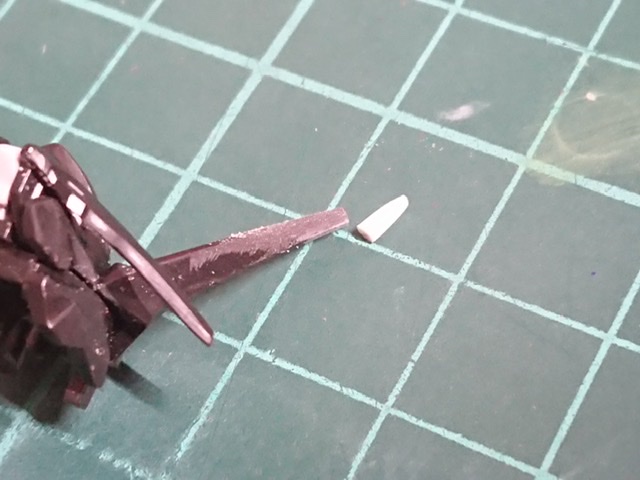 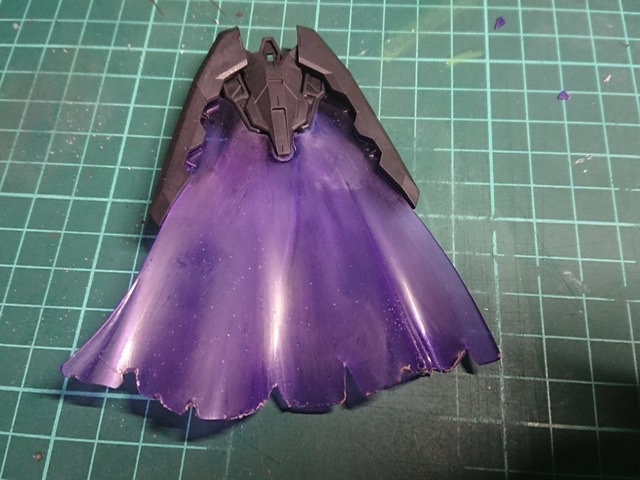